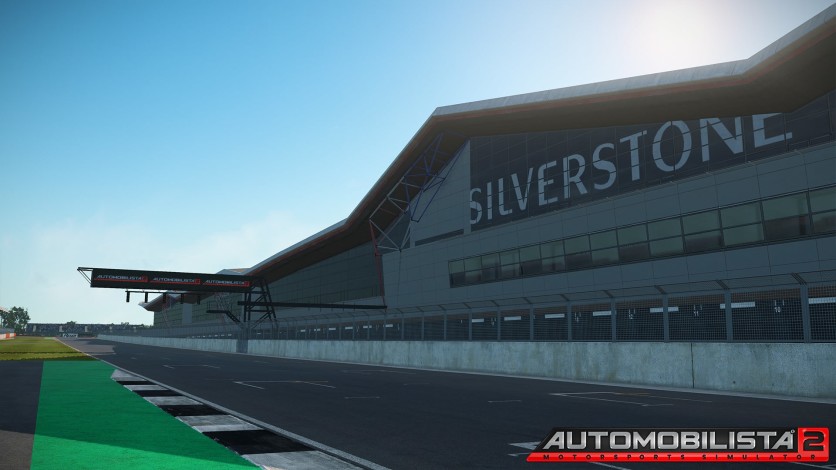 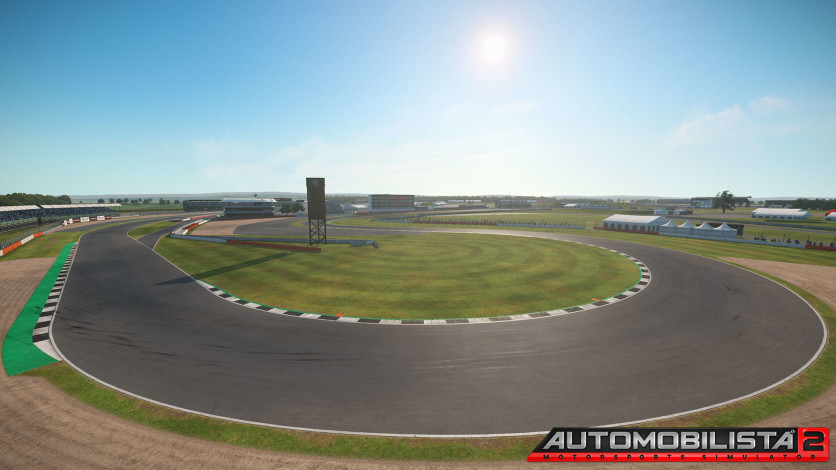 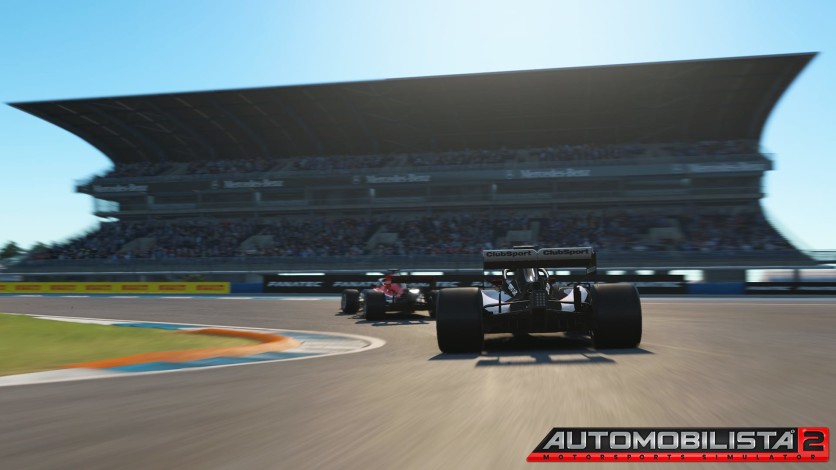 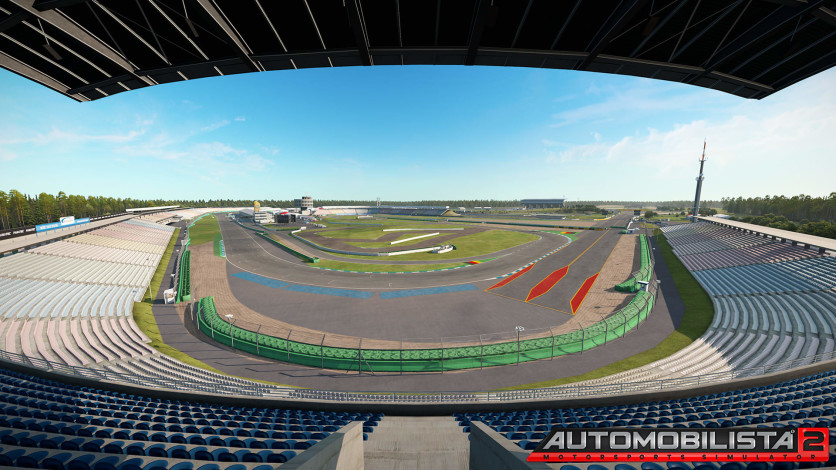 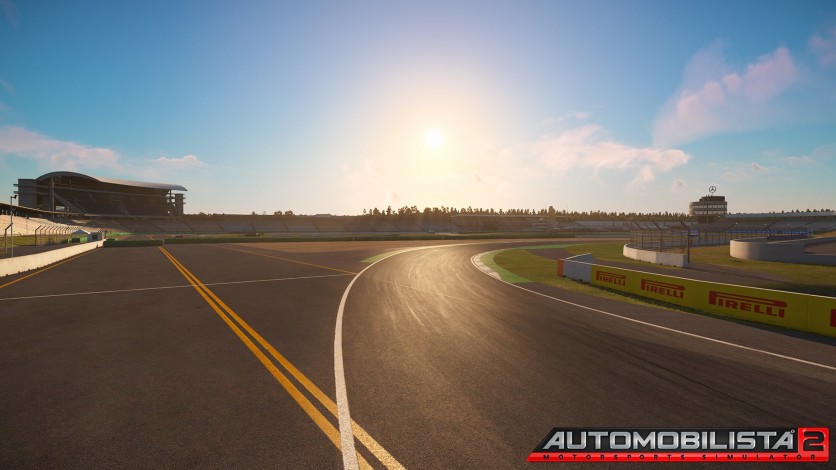 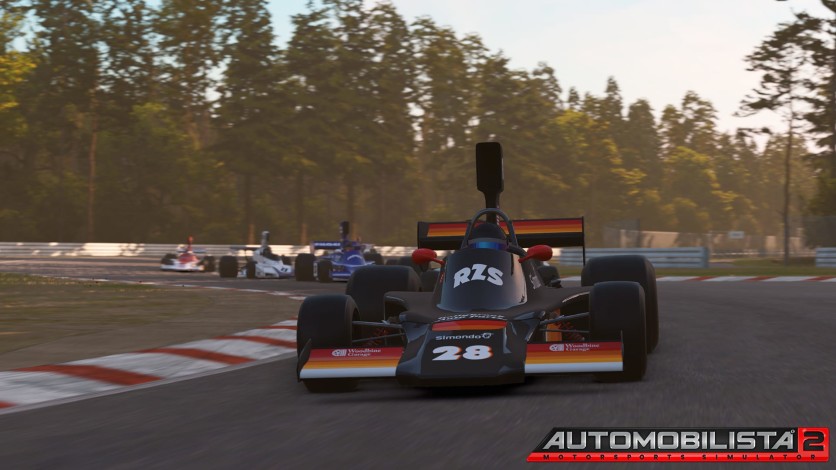 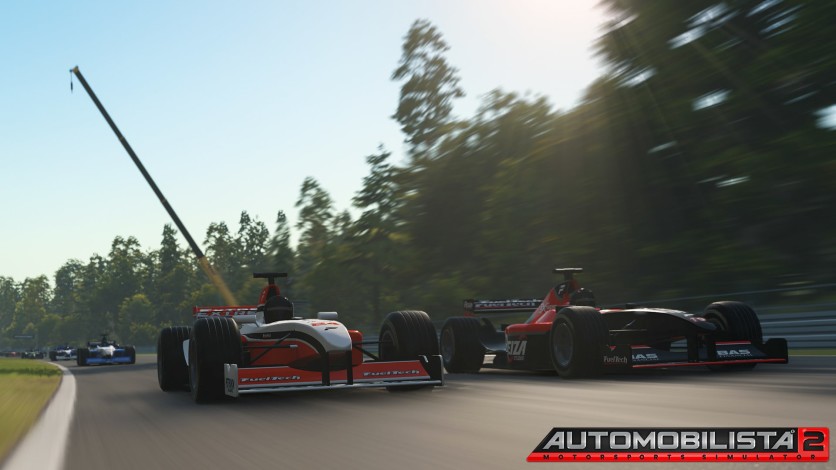 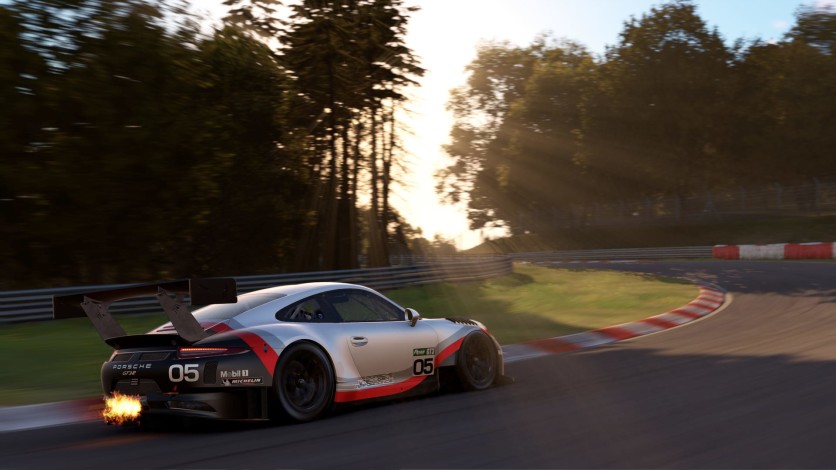 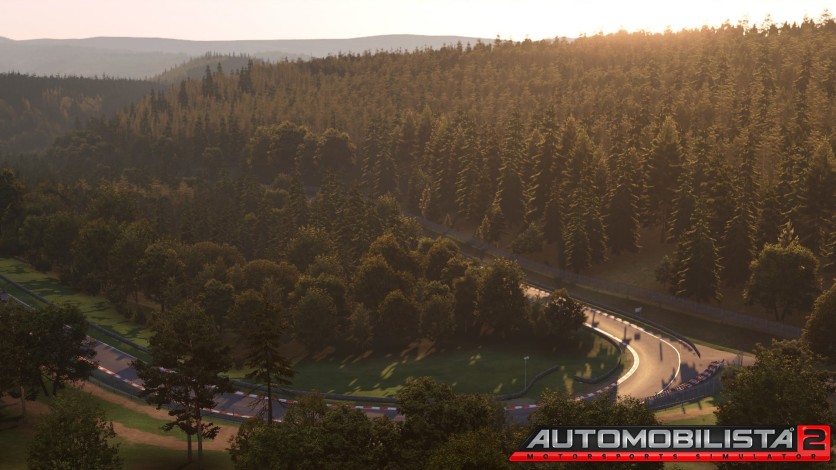 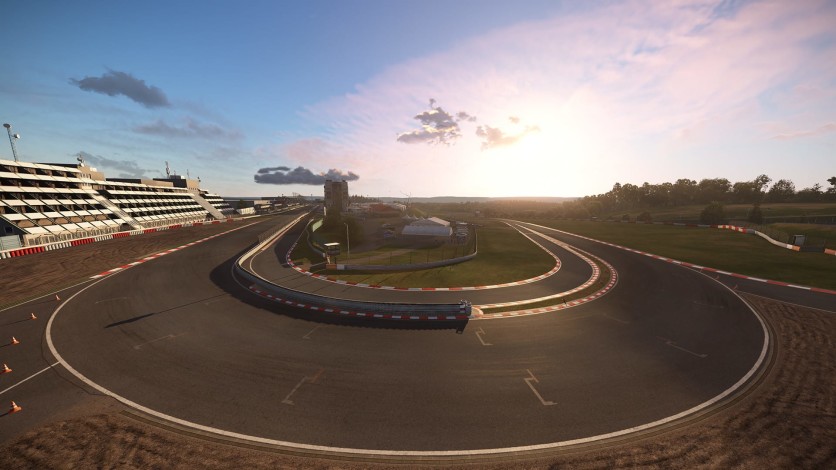 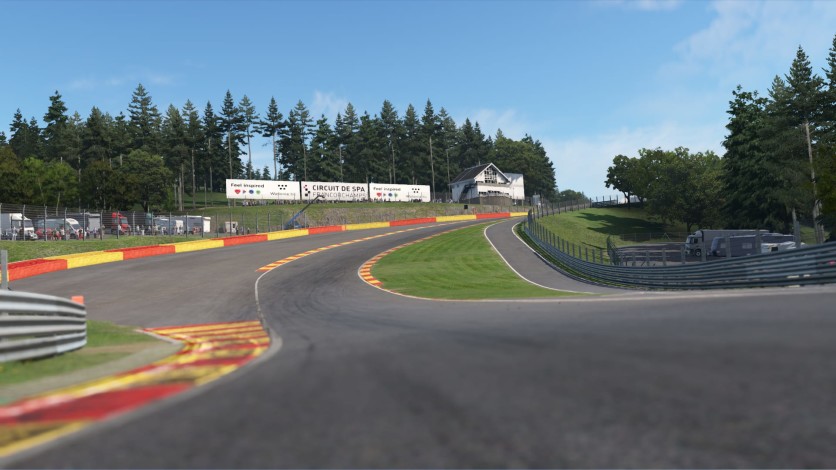 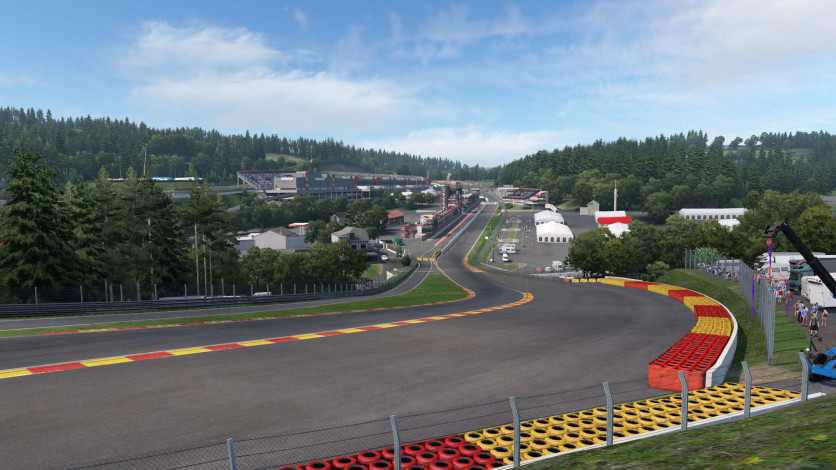 This pack does NOT include the tracks featuring in the future Expansion Packs or the Historical Track Pack DLC, and it is designed for those with interest in these premium tracks but would rather commit to a smaller, shorter term investment than the Season Pass.

This Pack includes the following items: