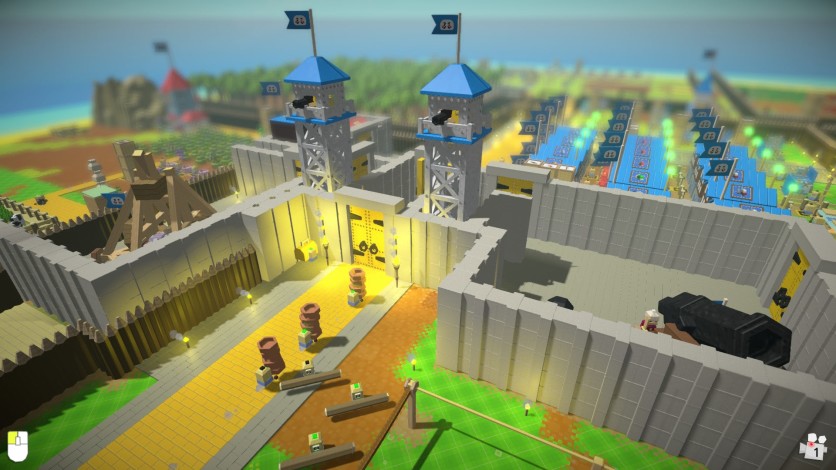 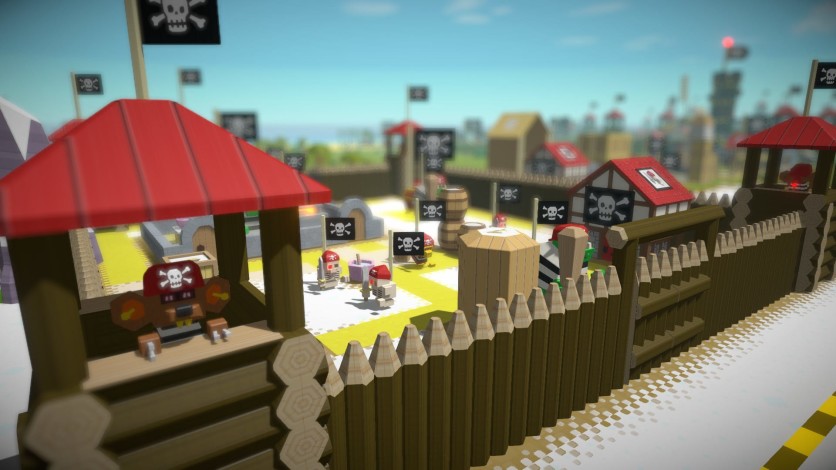 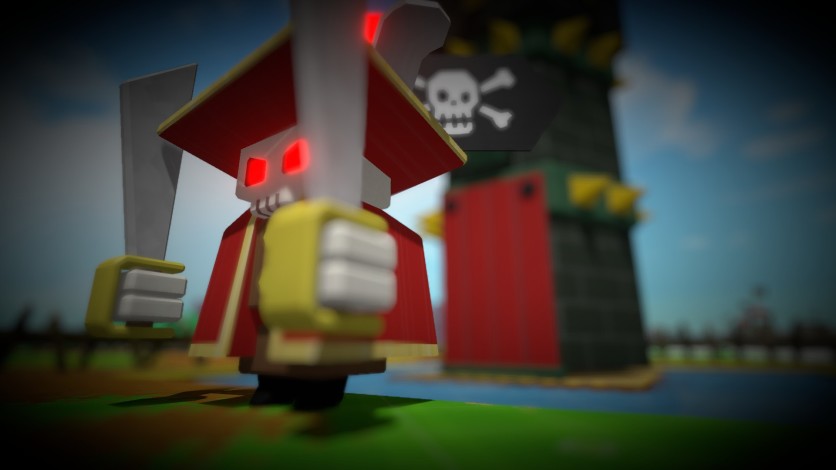 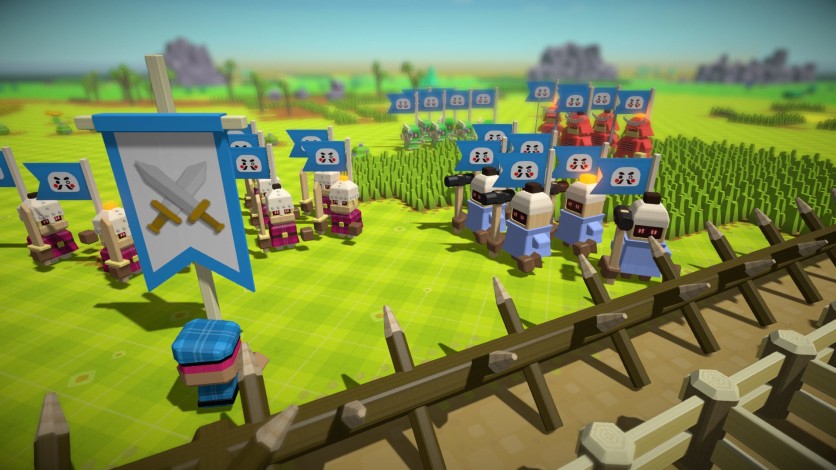 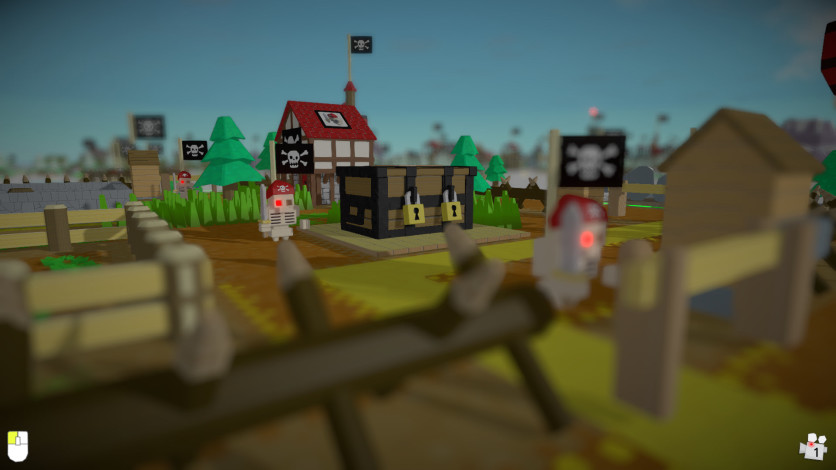 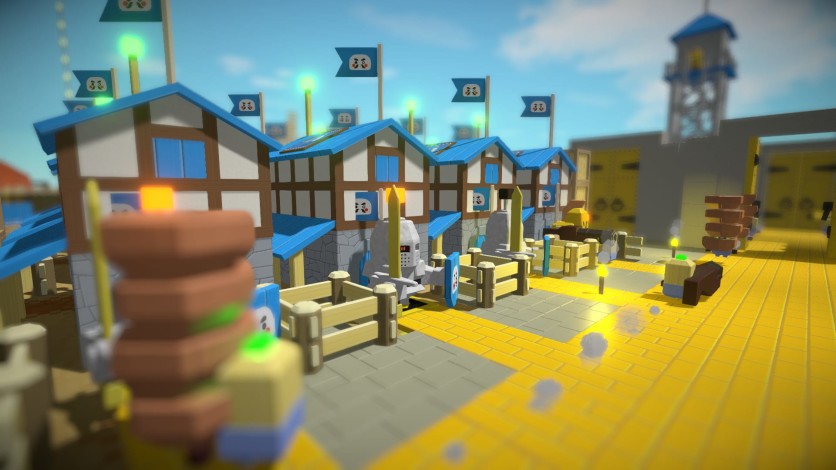 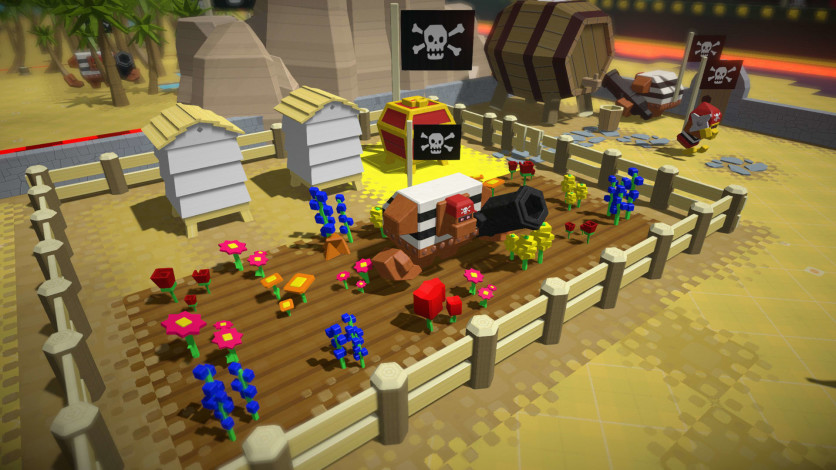 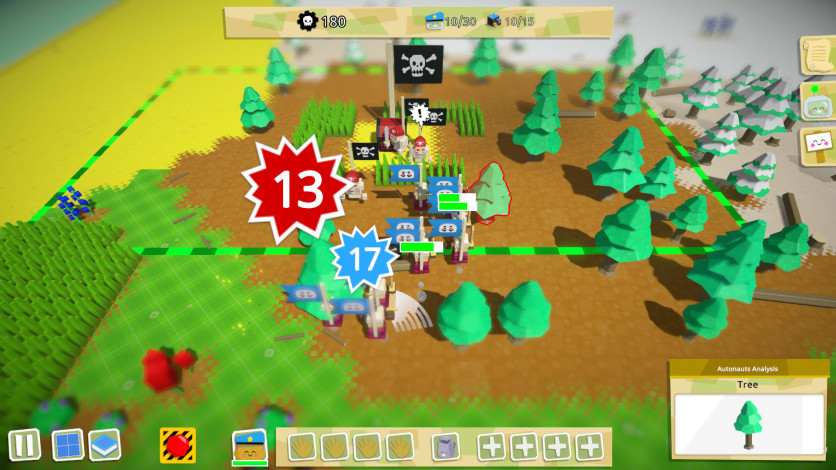 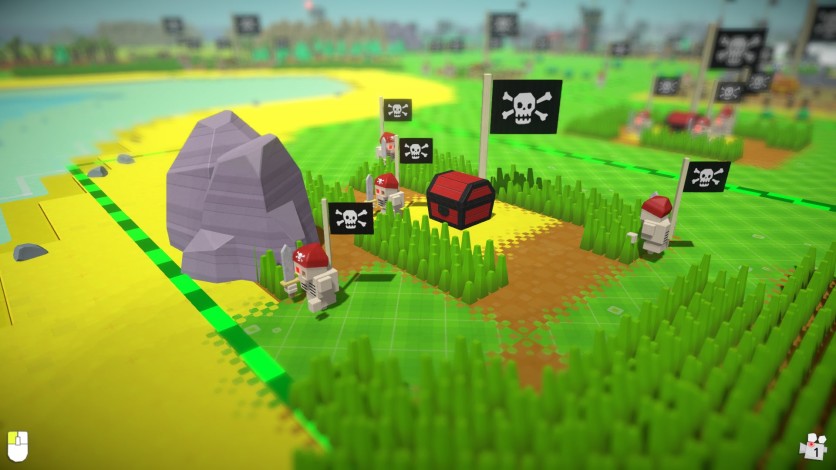 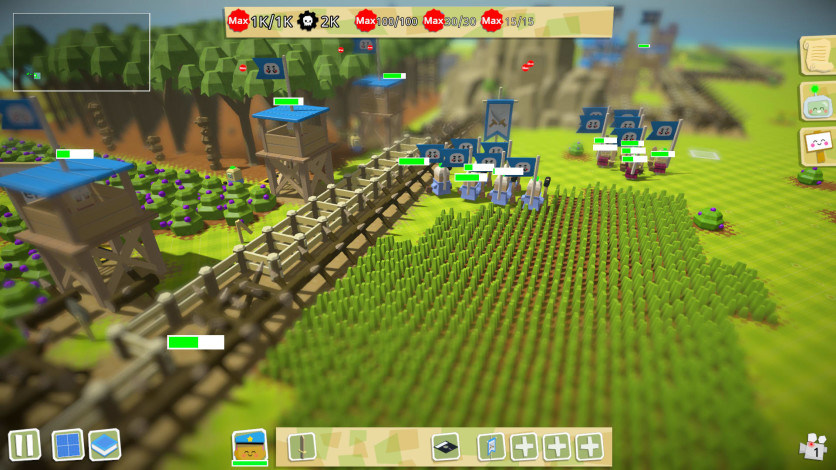 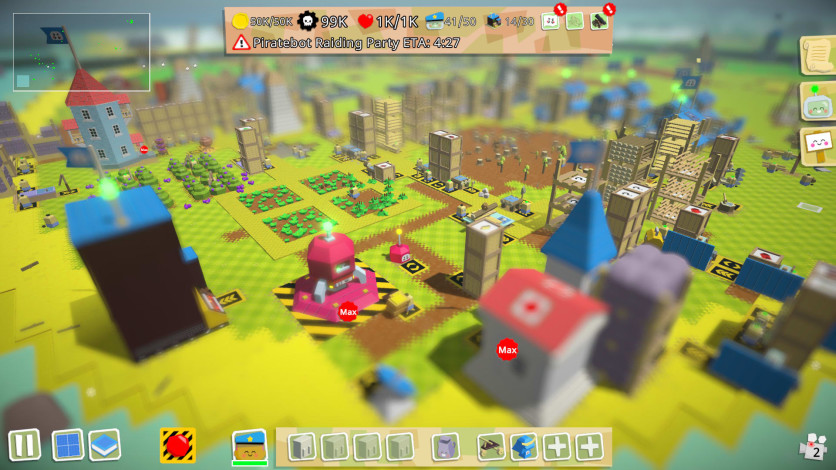 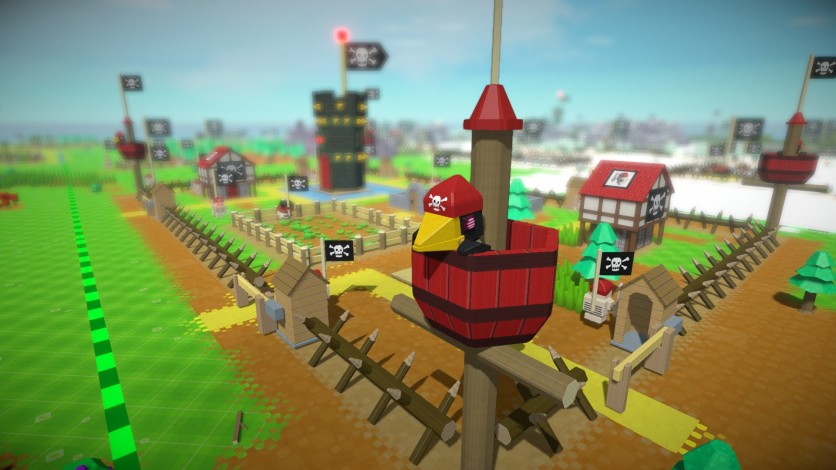 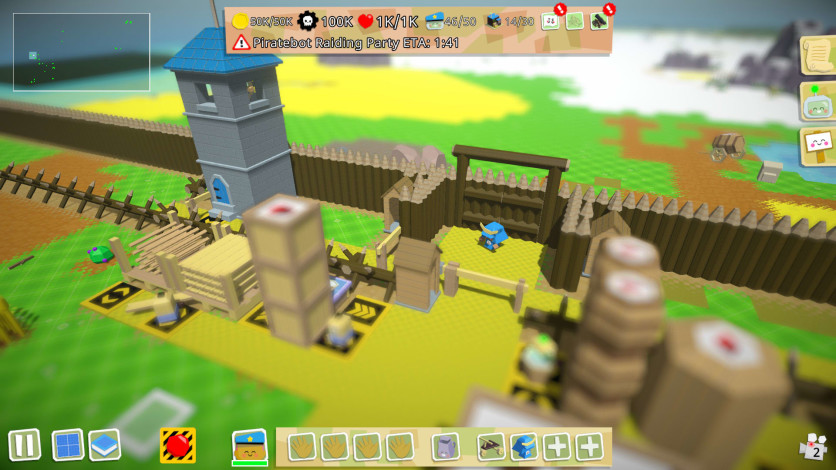 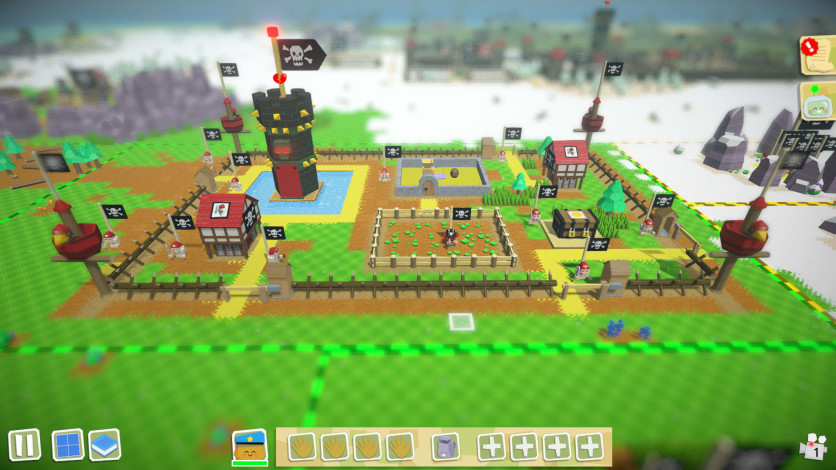 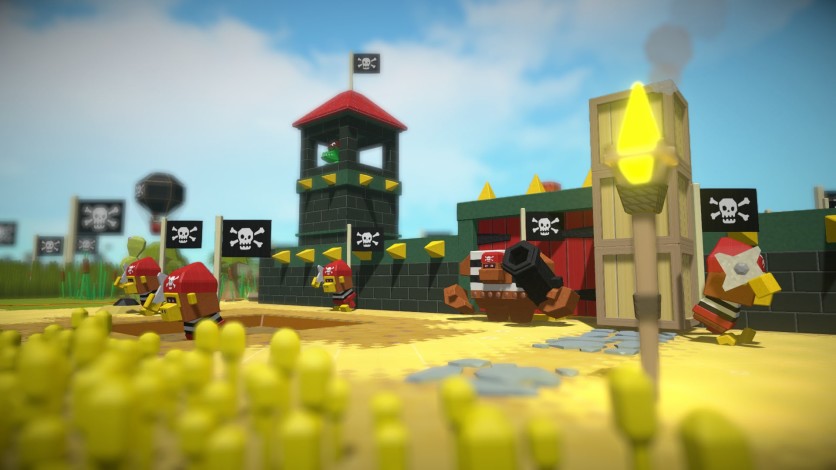 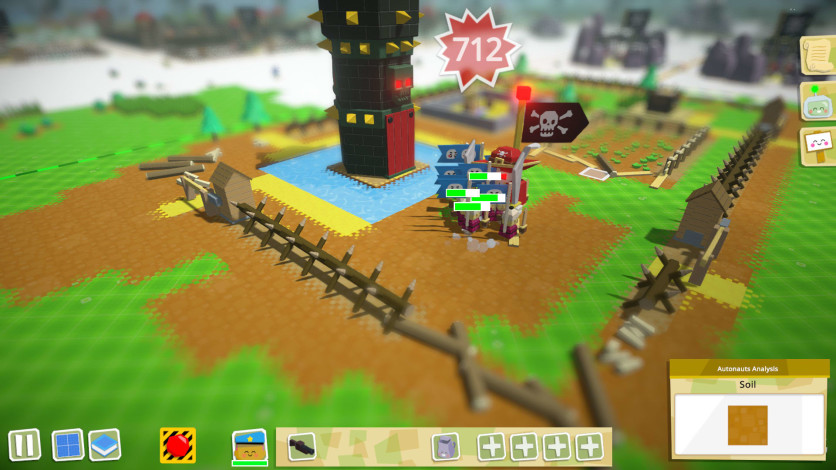 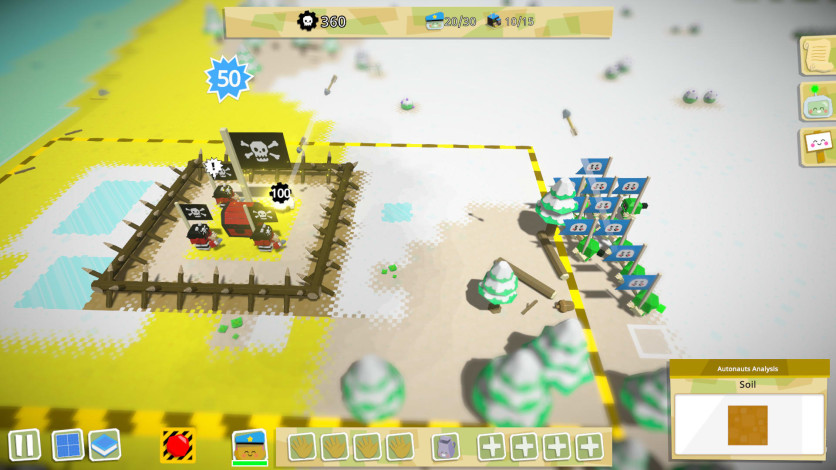 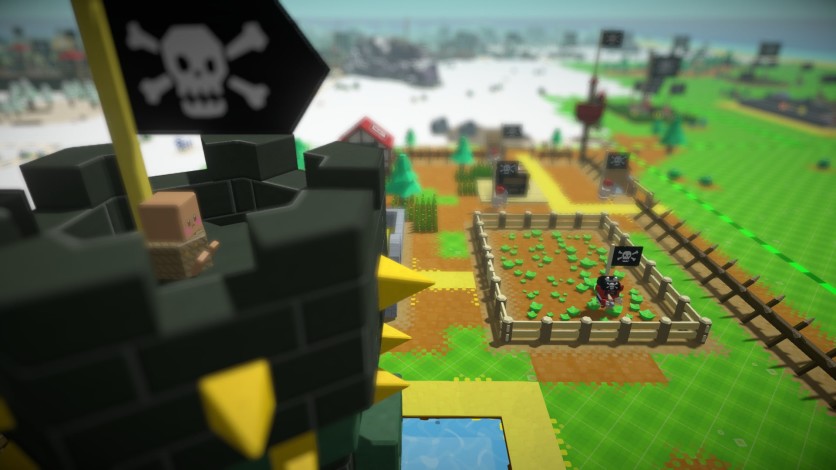 Bad news! Pirate Bots are kidnapping Autonauts and taking over our automated settlements! Only you can rescue the innocent, repel the attackers, remove the invaders, recover your resources and regain control! All with the power of automation!

You lead the Autonauts Defense Force. You receive a distress call from a neighboring planet: an invasion of Pirate Bots! When you arrive you discover that the Pirates have obliterated the base and taken control of the outposts and working industries.

To win you have to destroy the Space Pirates Boss, "The Dread Pirate Robot", whose heavily defended fortress is on the other side of the world. There are hundreds of itchy Pirate Bots standing between you and the ultimate duel, led by the Dread Pirate Robot's Boss Mates.

Rescue the innocent. Rebuild the population. Take back the world.