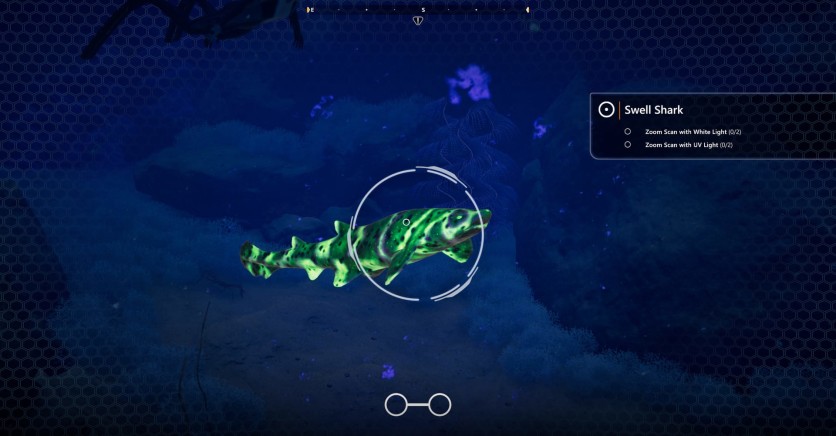 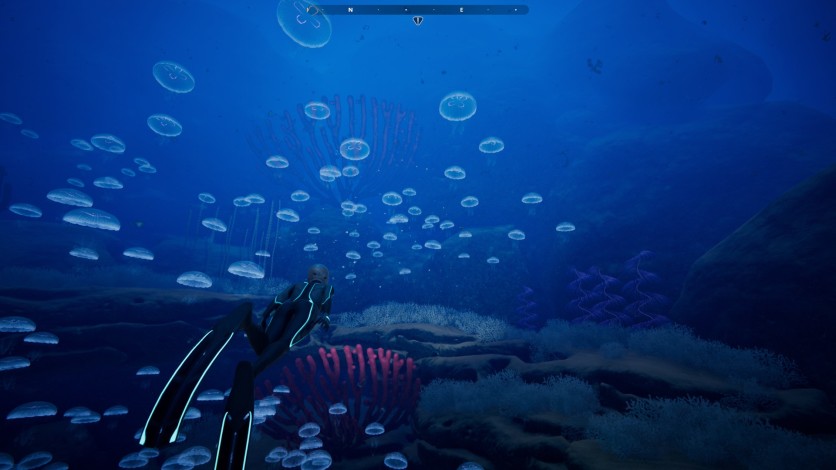 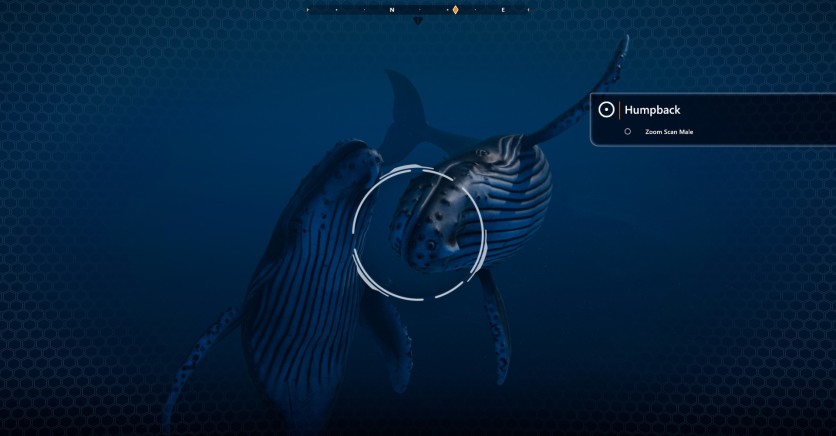 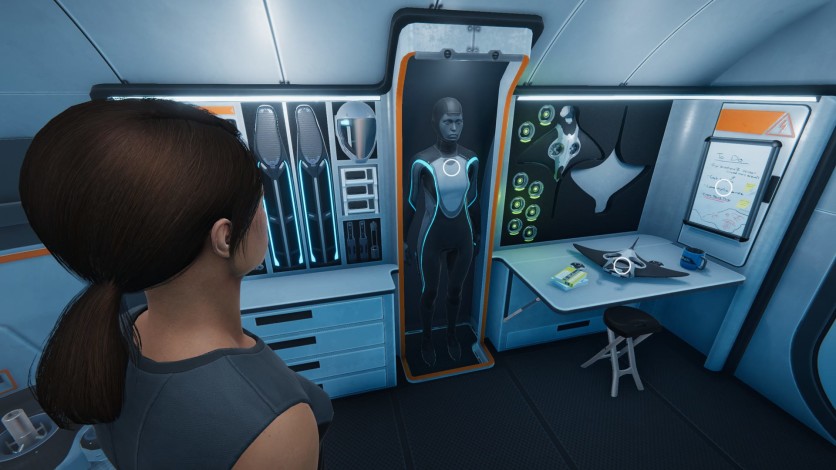 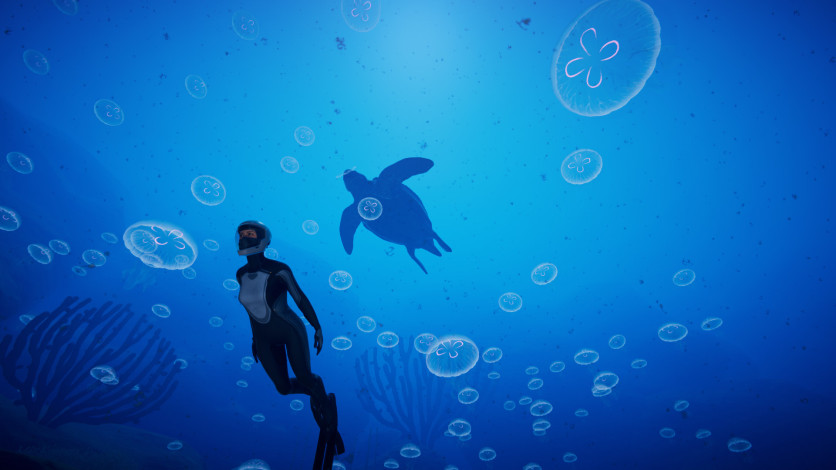 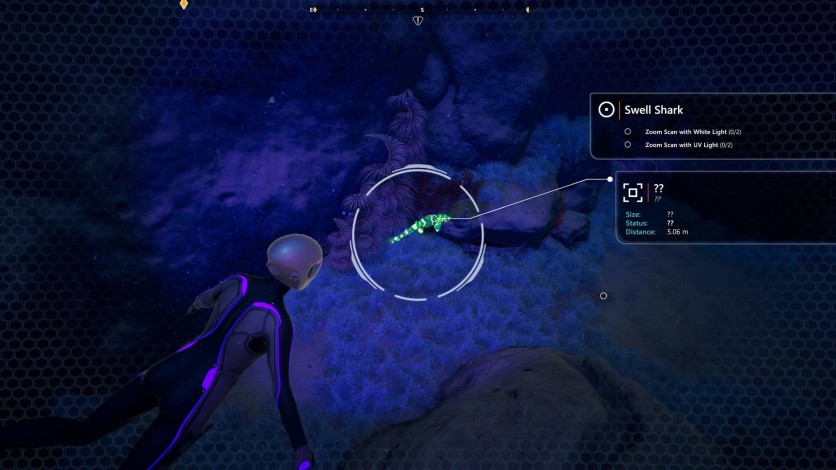 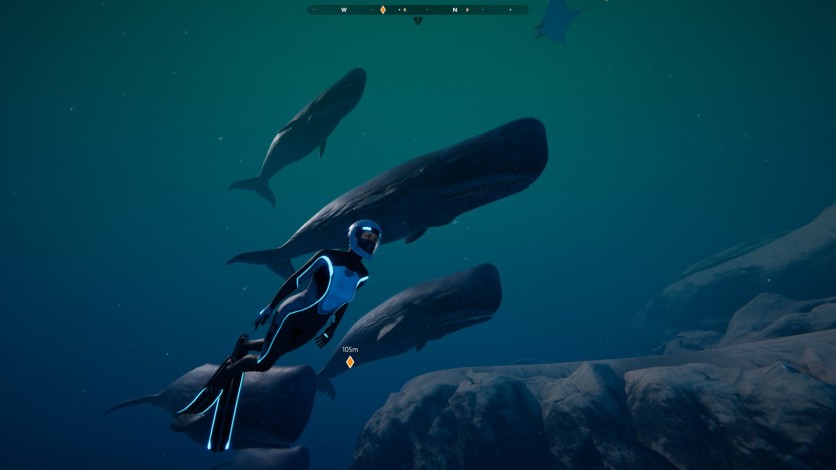 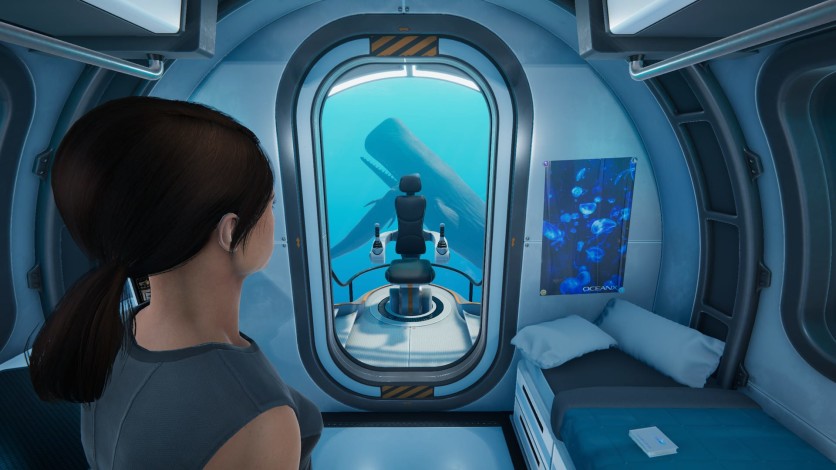 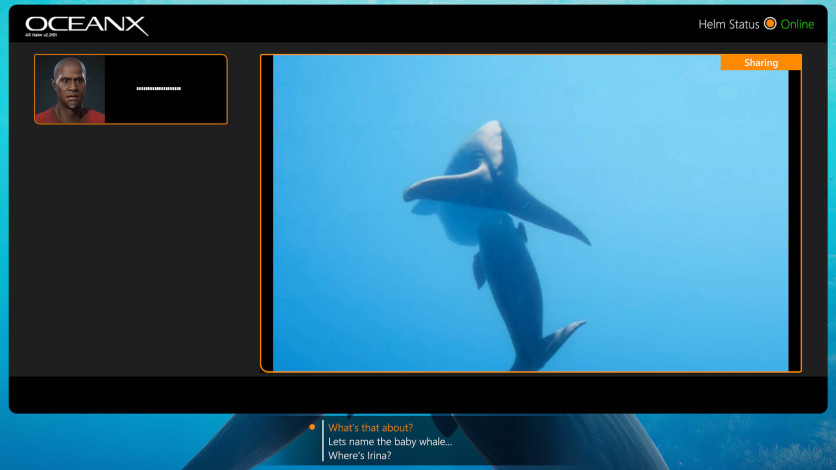 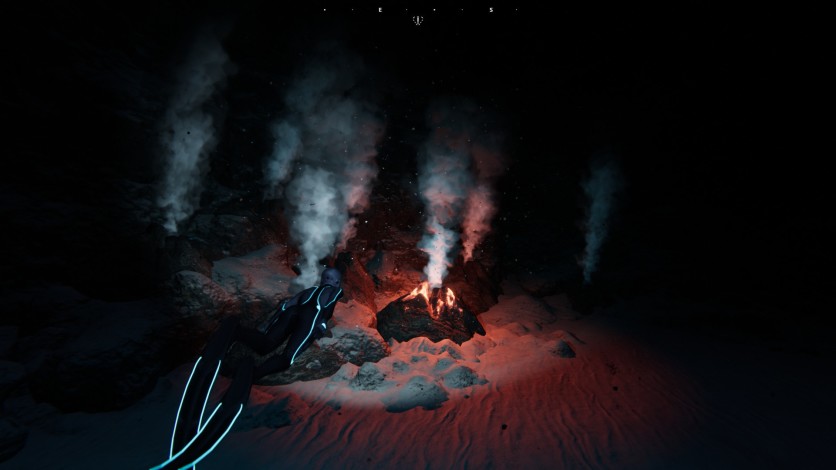 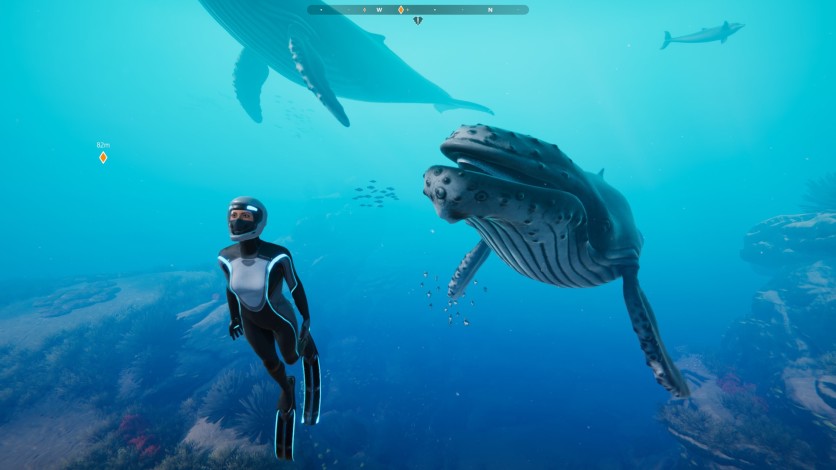 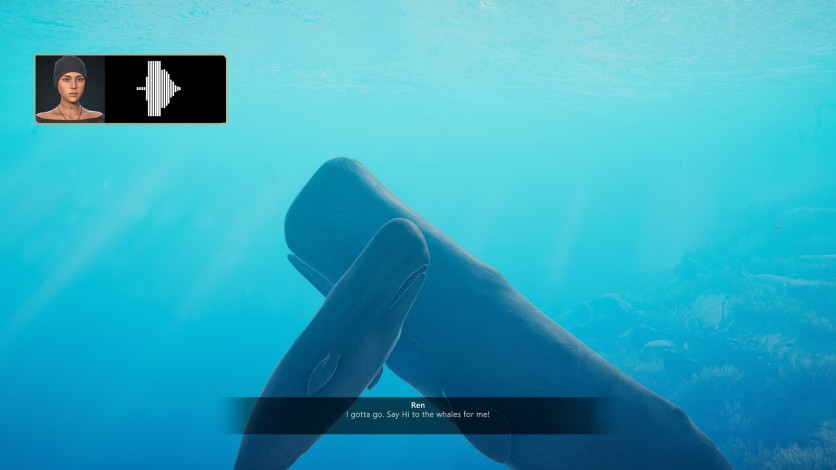 Beyond Blue is a single-player narrative adventure that takes you deep into our planet’s beating blue heart. Set in the near future, Beyond Blue explores the mysteries of our ocean through the eyes of Mirai, a deep-sea explorer and scientist. Become a part of a newly-formed research team using groundbreaking technologies to see, hear, and interact with the ocean in a more meaningful way than has ever been attempted.