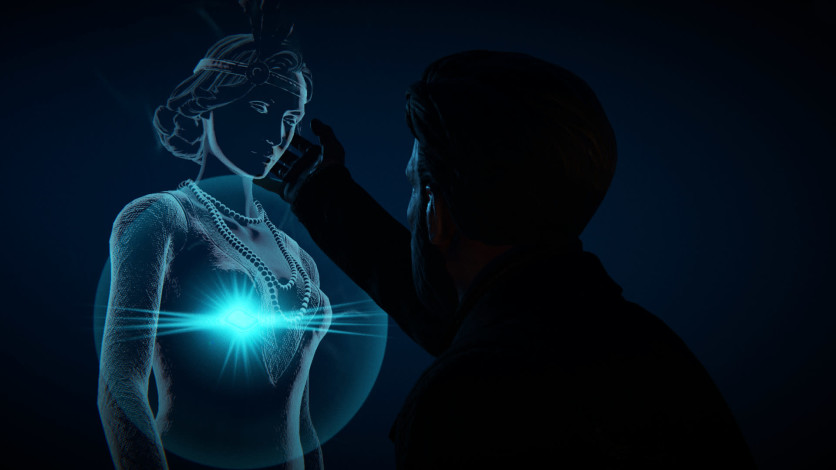 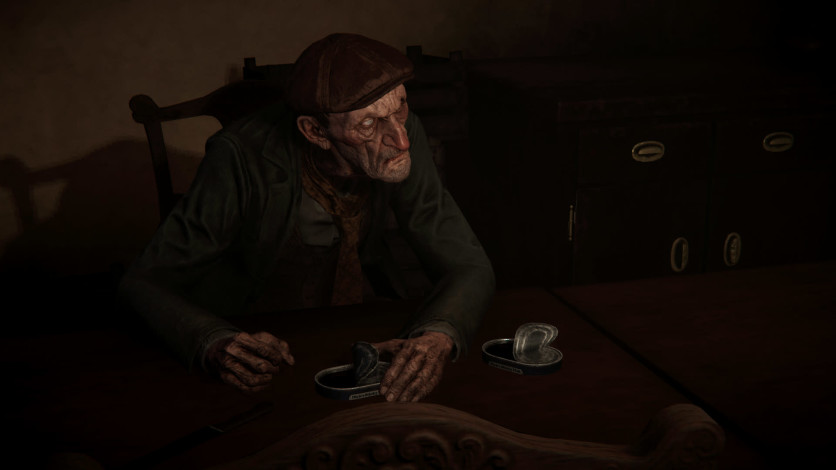 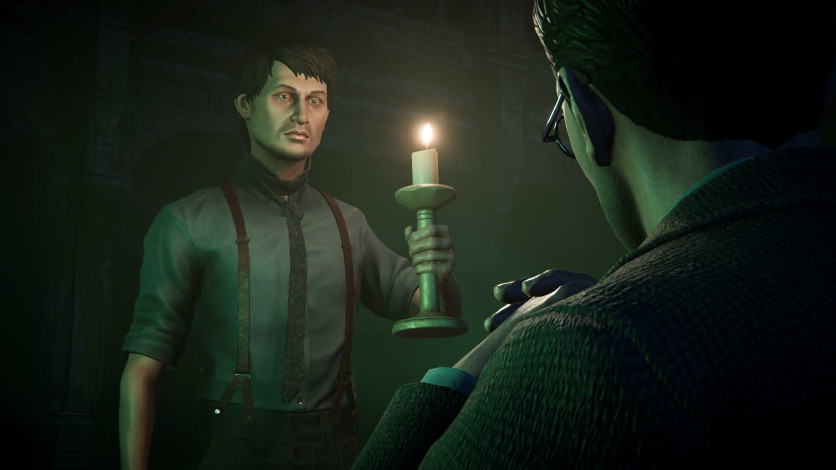 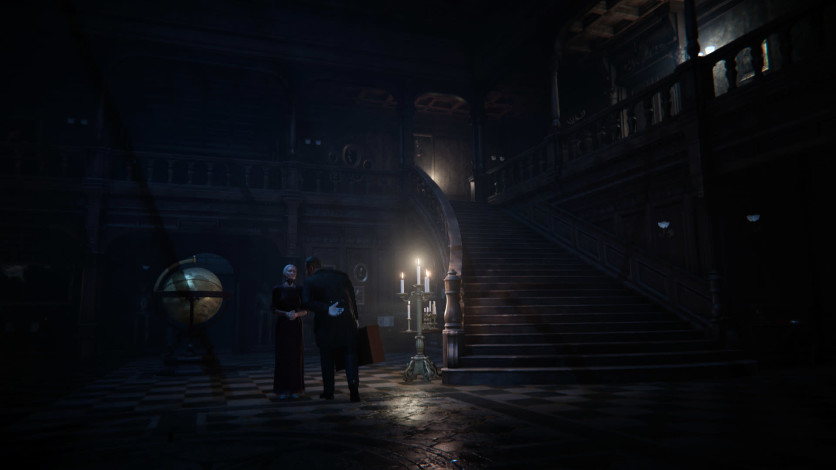 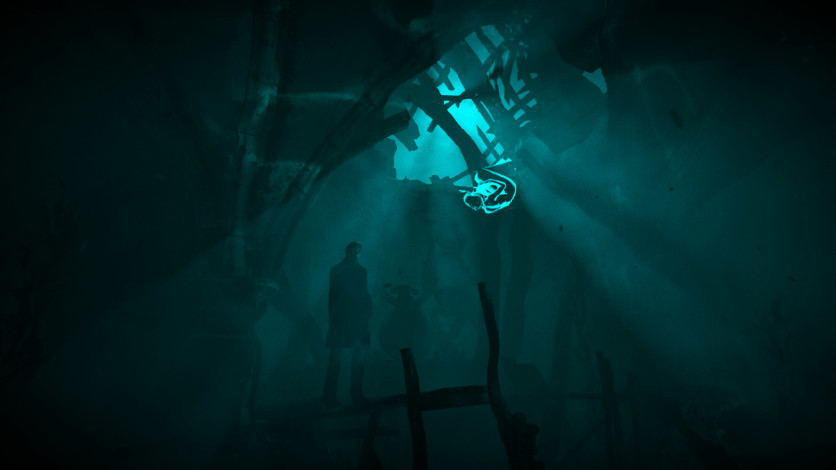 Scotland, 1926. Following the suicide of his father, David Gordon visits his ancestral home for the first time in his life. A life that is soon threatened by the dark secrets that claimed the sanity of many Gordons before him.

David Gordon never knew his estranged father particularly well. Still it comes as a shock when he is summoned to his family's ancestral home in the Scottish highlands, after his father has taken his own life there. David does not know much about his father's final weeks, but the circumstances of his death seem more than peculiar. Settling the heritage is merely an excuse for David to find out more about the castle his father grew up in, meeting the family he never knew and for shedding light on the mysteries surrounding his father's death.

Tormented by nightmares and waking dreams for all his life, David fears that it might be his destiny to follow in his father’s footsteps, down a path that leads to madness, and death. Is there really a Curse that has been haunting his family, like his father believed?  Black Mirror Castle demands an offering... It is up to David to uncover the horrible truths, buried under generations of silence and fathoms of stone.