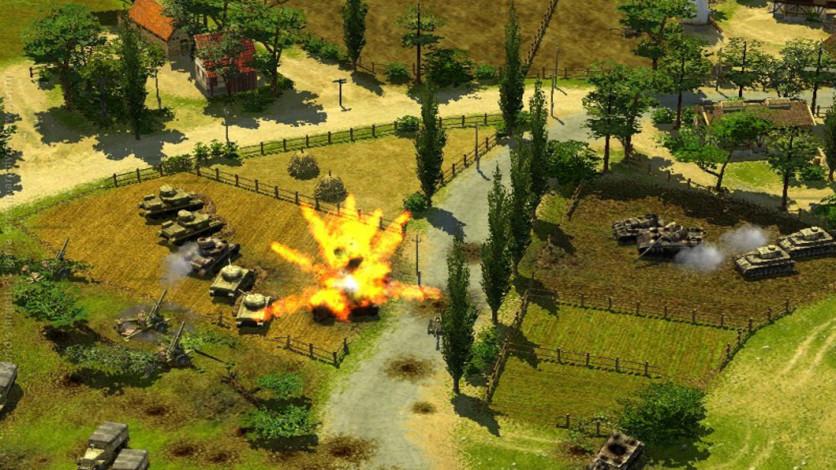 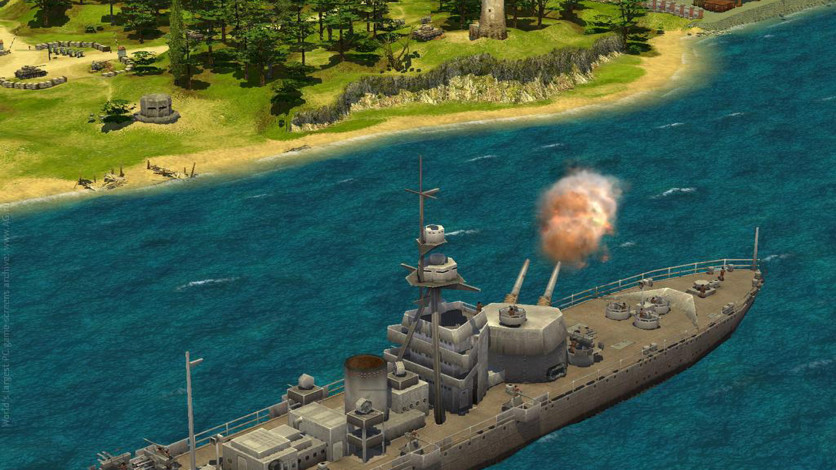 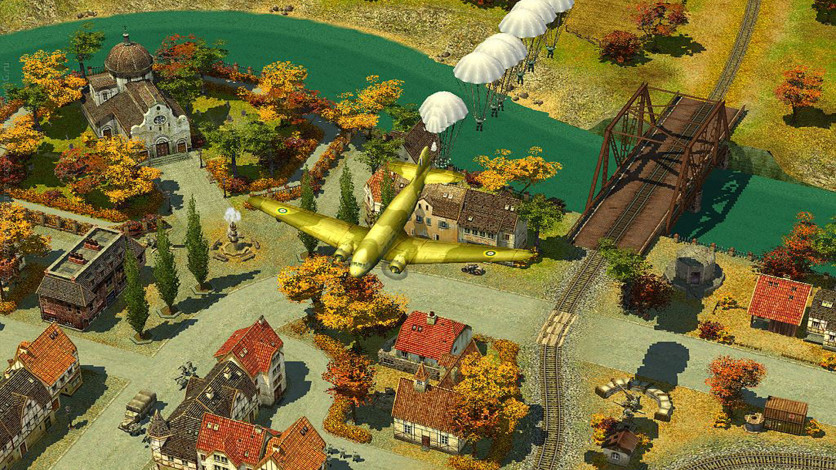 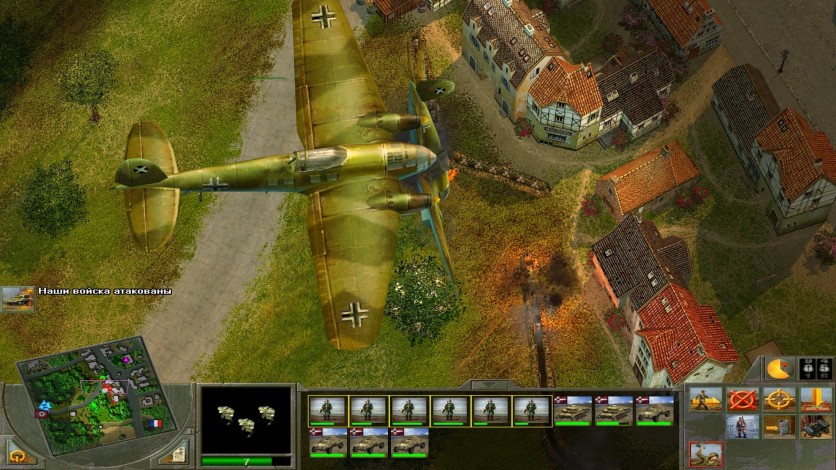 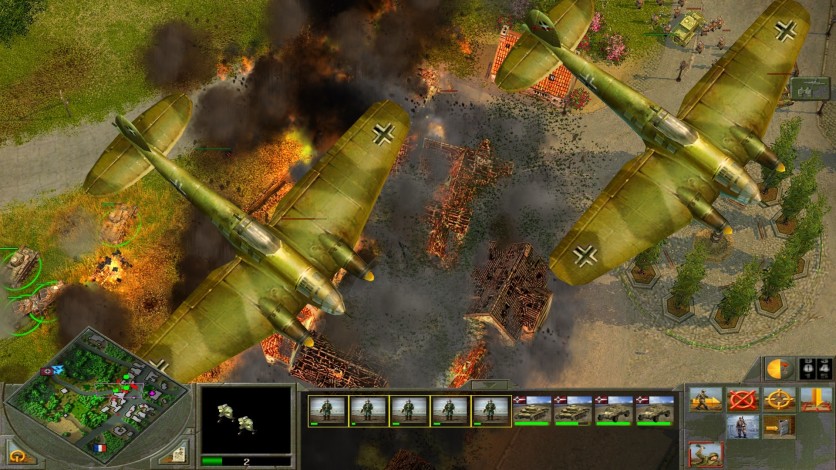 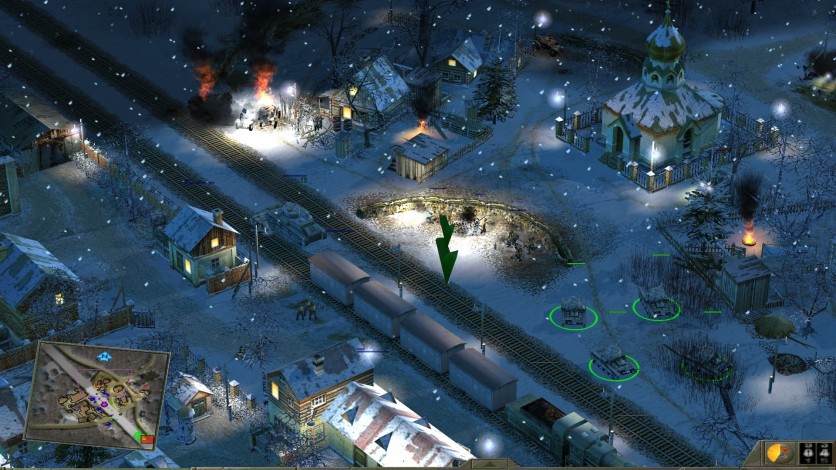 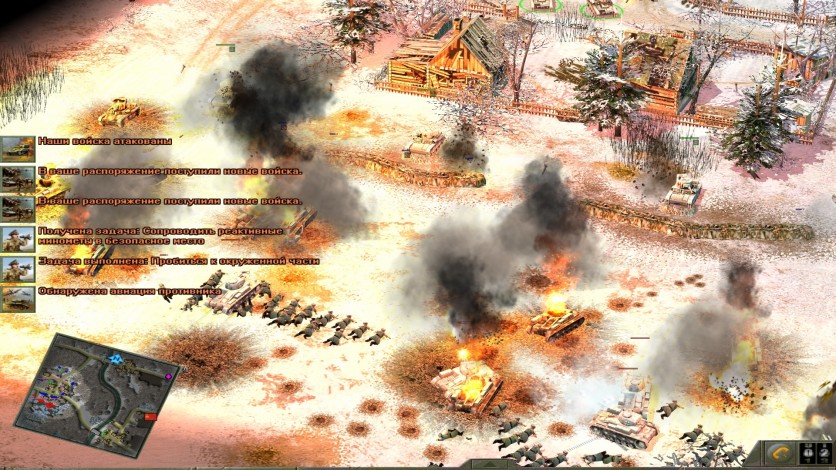 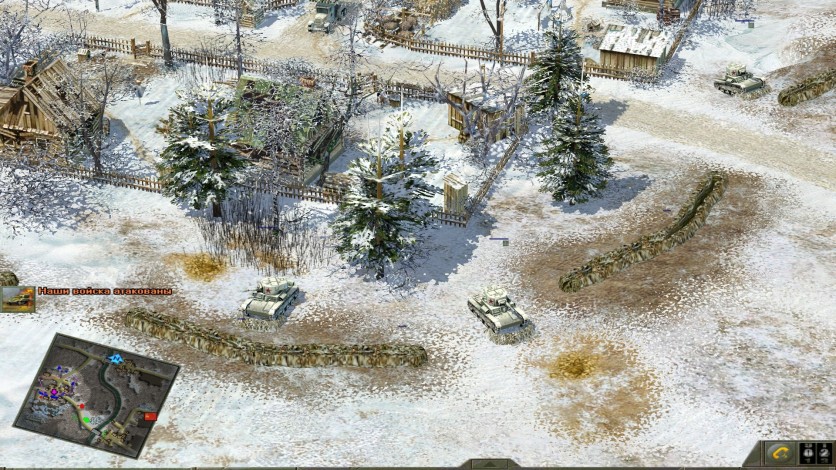 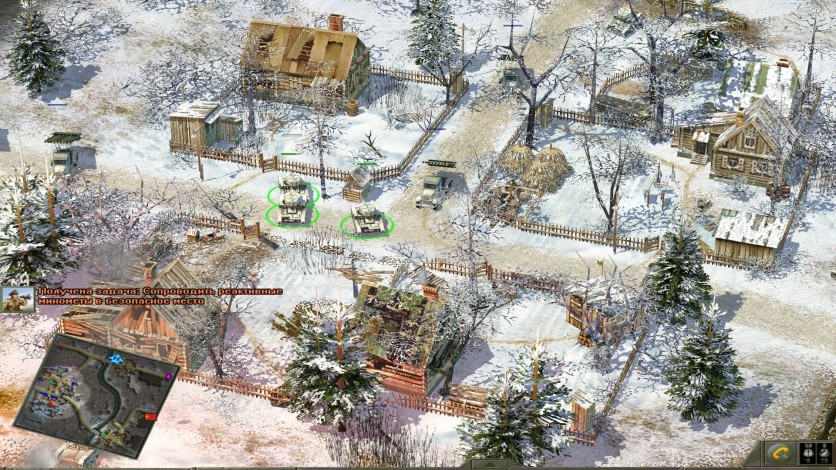 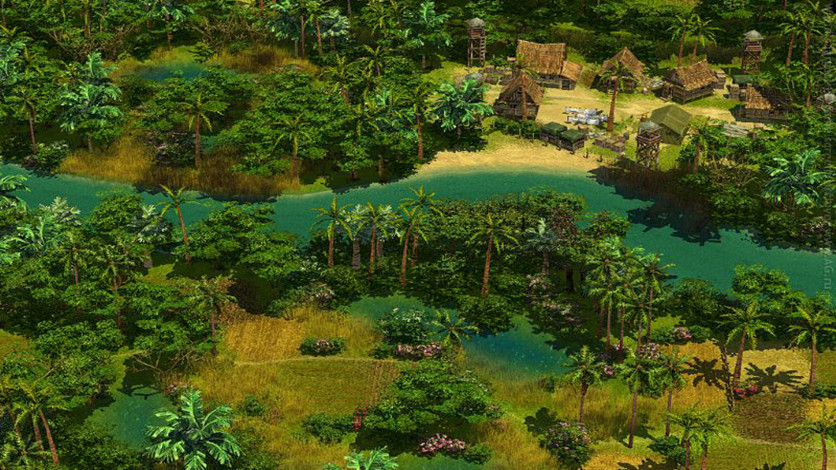 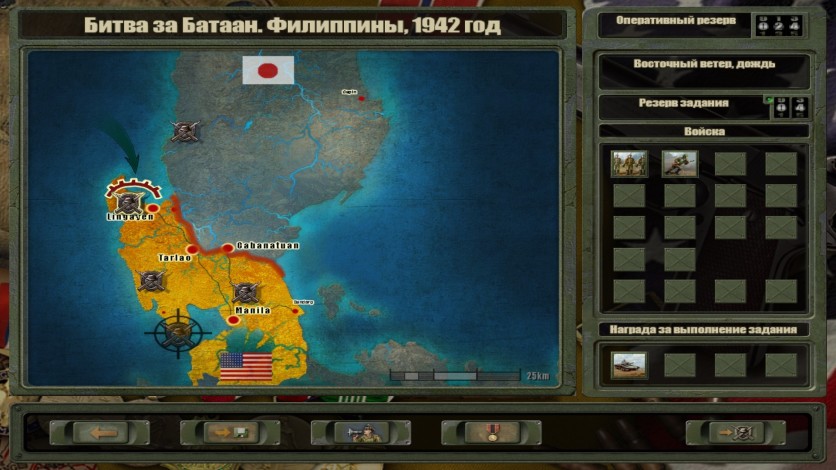 Blitzkrieg II comes with tremendous focus on new strategic opportunities, global war and gritty realism of WWII battles. On the side of Soviet Armed Forces, US Army or German Wehrmacht you plan entire operations and lead your men into fierce action, choose reinforcements and use a wide range of new weapons in three full-blown campaigns that span the globe. New graphics engine and significant step over the original game get you in control of the most dramatic and bloody conflict of the past century.