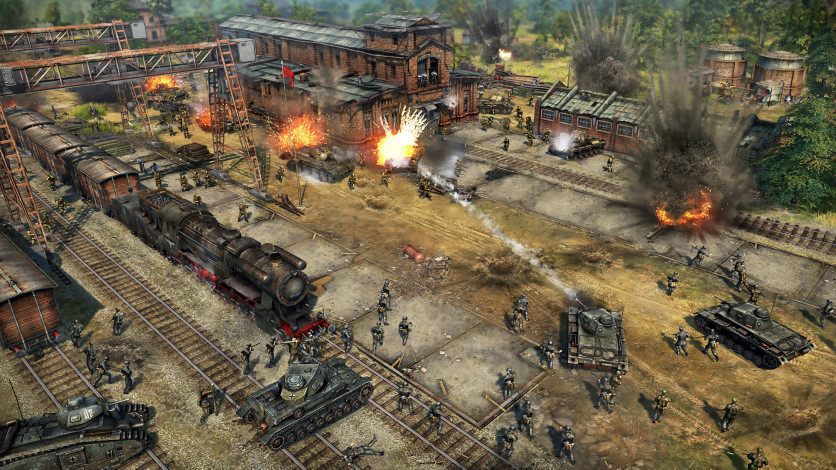 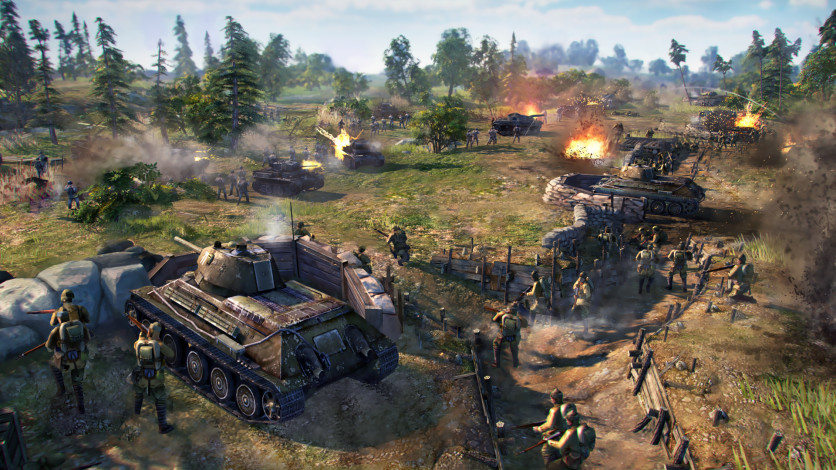 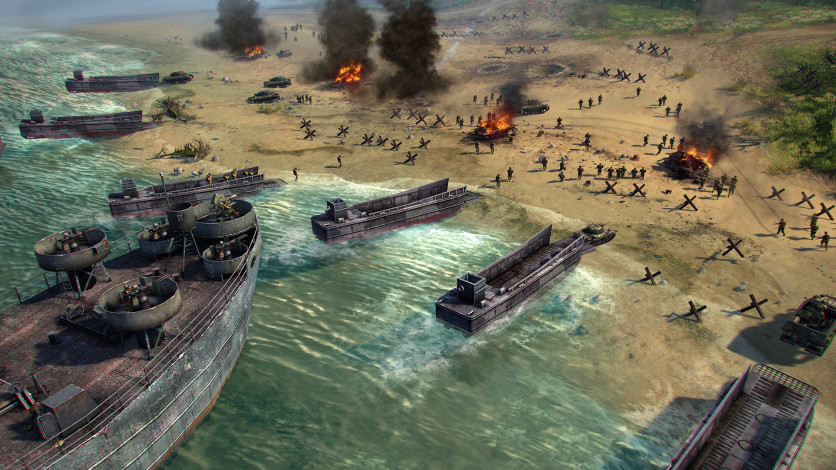 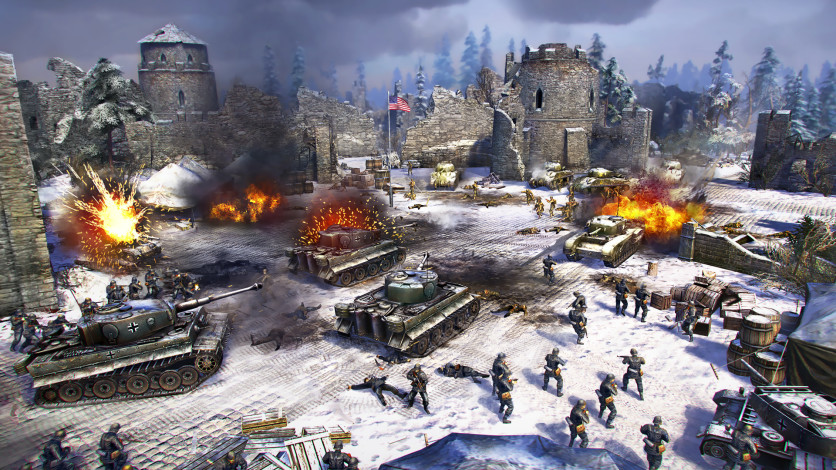 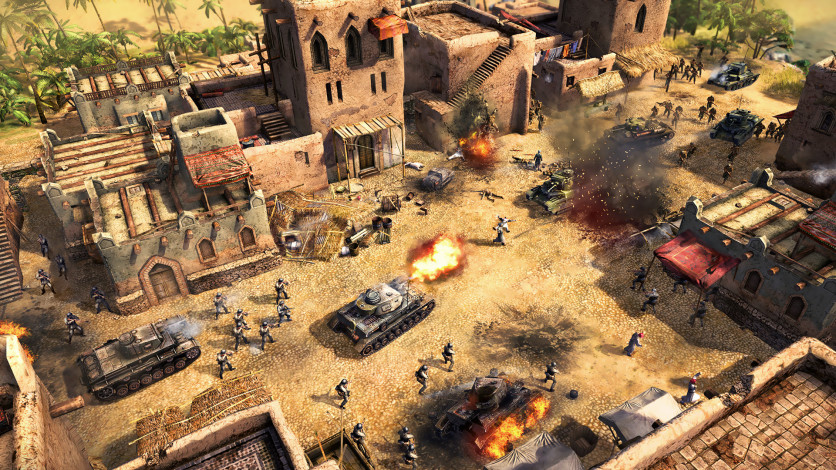 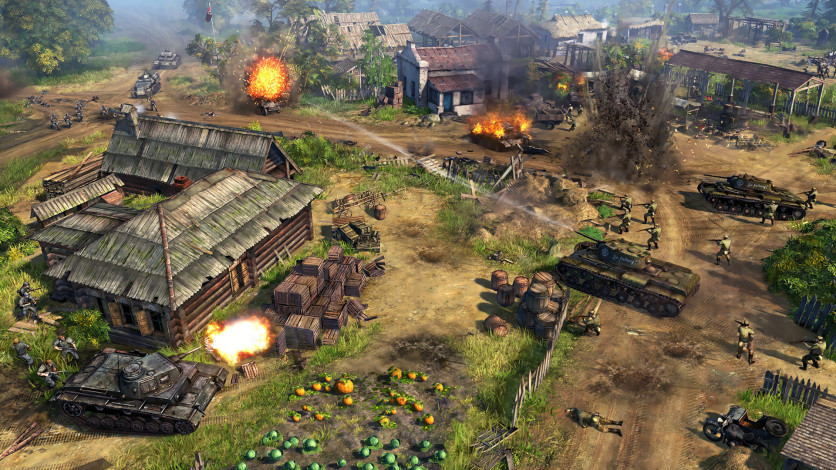 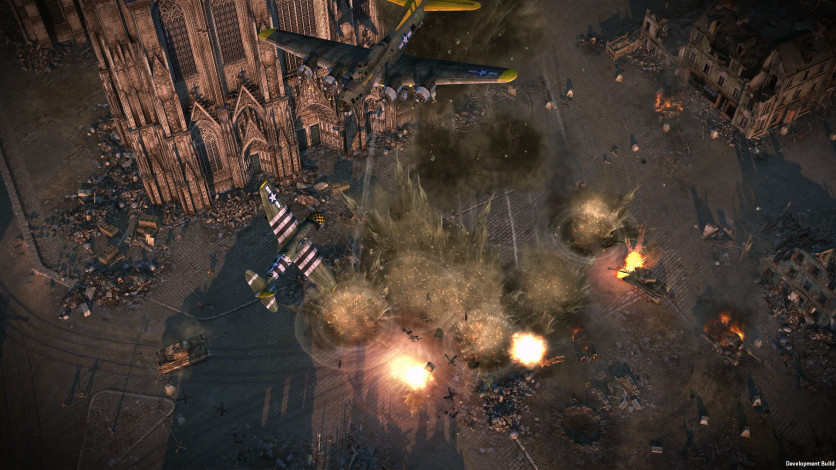 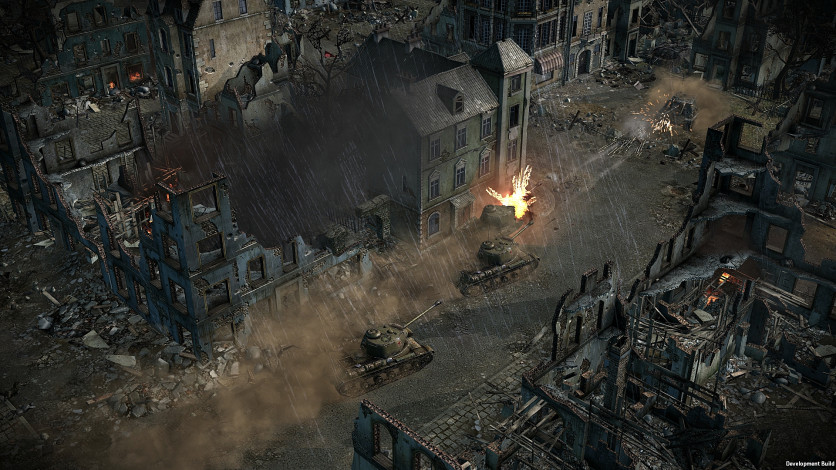 Blitzkrieg 3 is an online WW2 RTS made for true admirers of strategic mastery! Challenge your tactical skills in historical campaigns and defeat other players or powerful Neural Network AI in competitive matches.

Blitzkrieg 3 is being created with the active participation of the player community. Define the way of projects’ development together with us!