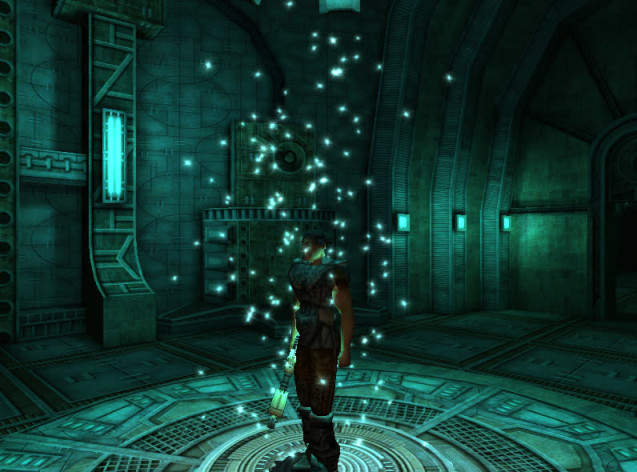 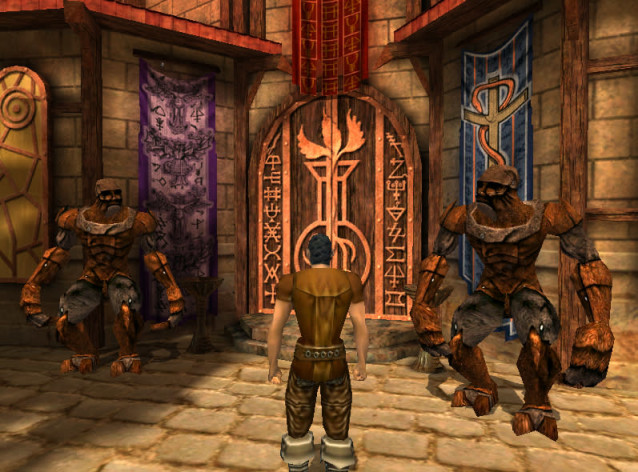 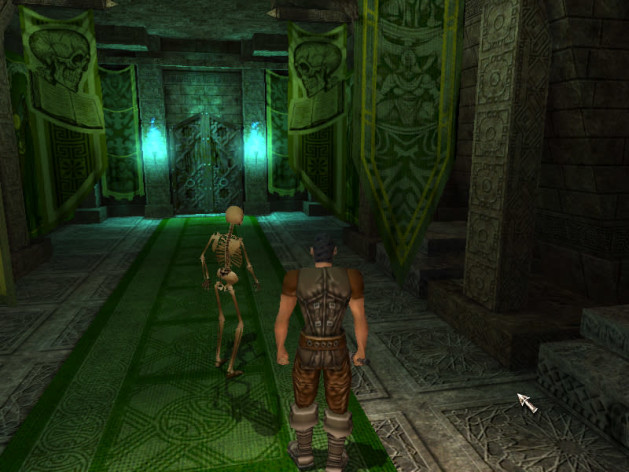 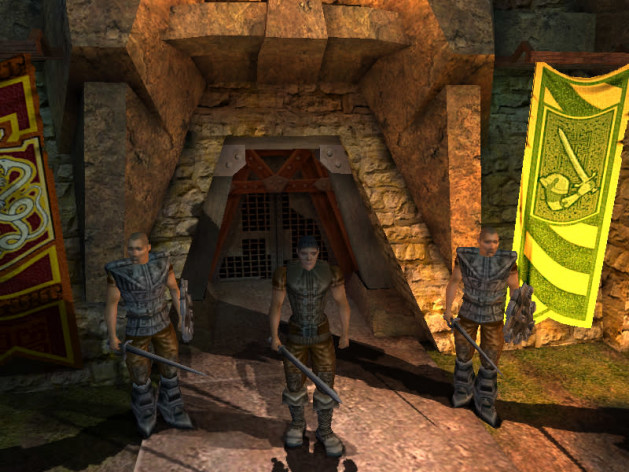 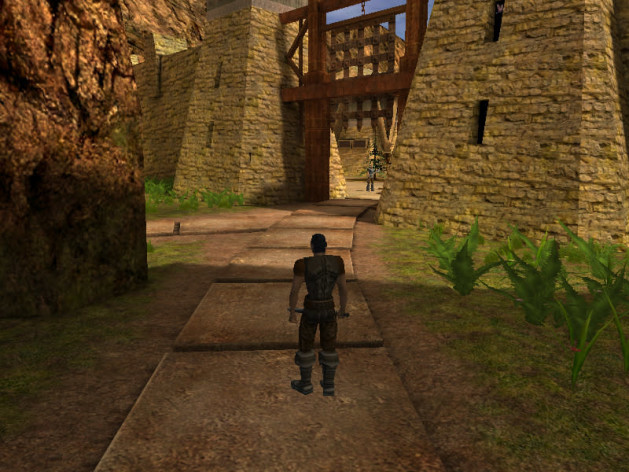 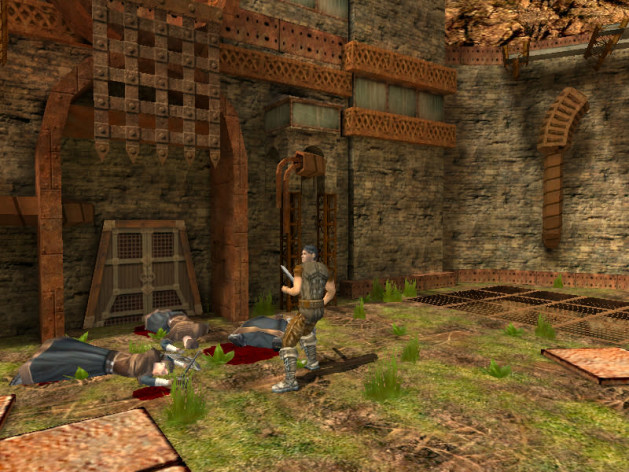 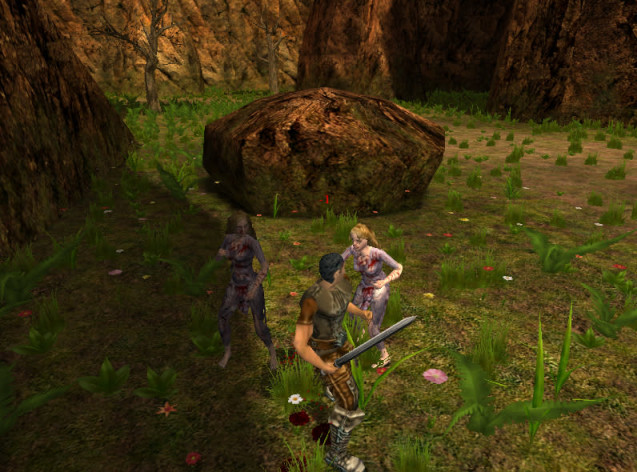 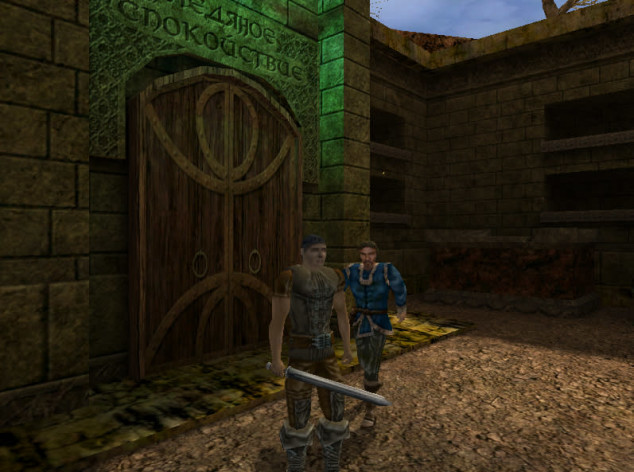 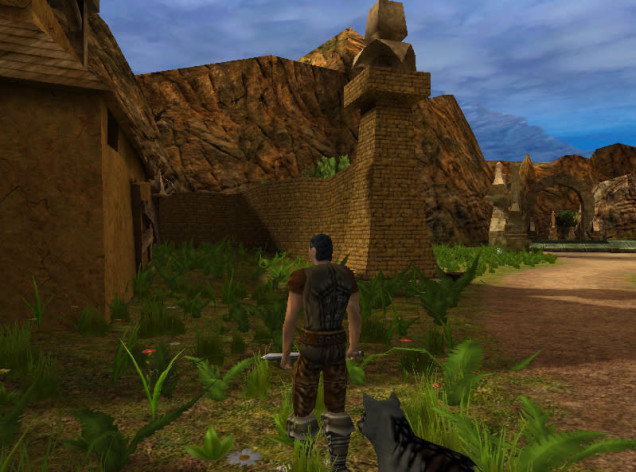 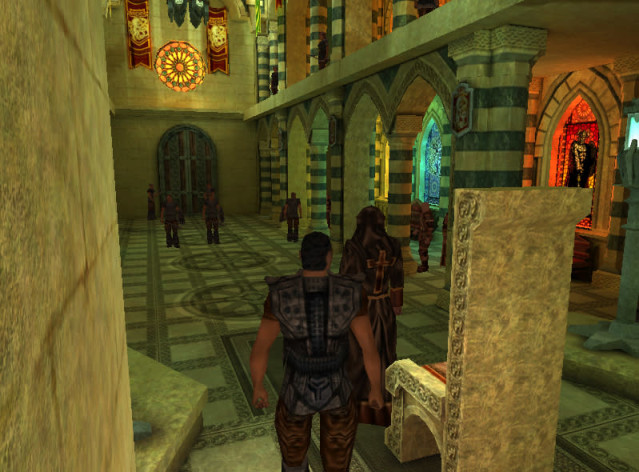 BorderZone is a role-playing game with a complex non-linear plot where the player can choose a profession to their liking (magician, thief or soldier), learn the skills and spells needed and then create a team of up to 5 companions to to follow a journey full of unexpected dangers and discoveries.

The new Earth was born when the old Earth (as we know it) has died. Due to a global nuclear catastrophe, many regions of the planet have become inadequate to live; most of the population was annihilated, a new world was created - a world where magic and technology come together; and people are not the only intelligent race. After several millennia, the inhabitants of Earth face a new threat and it is up to you to fight for the destiny of humanity.

© 2005 1C Company. Developed by Saturn-plus, Orion. All rights reserved. Other products and company names mentioned herein are trademarks of their respective owners.