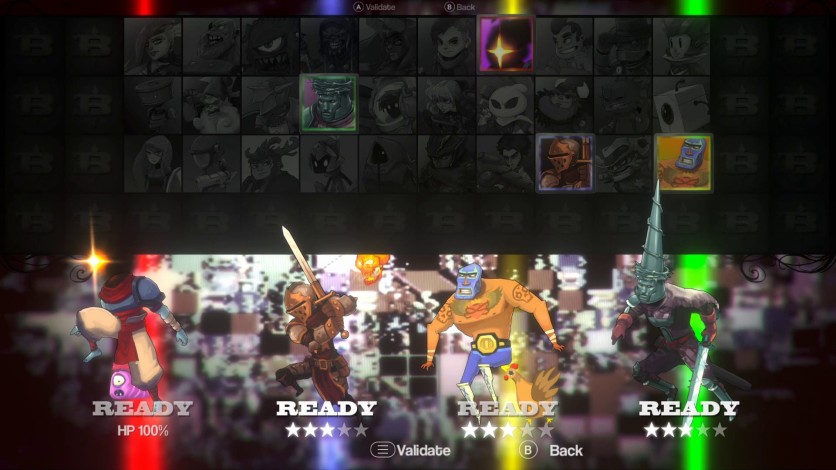 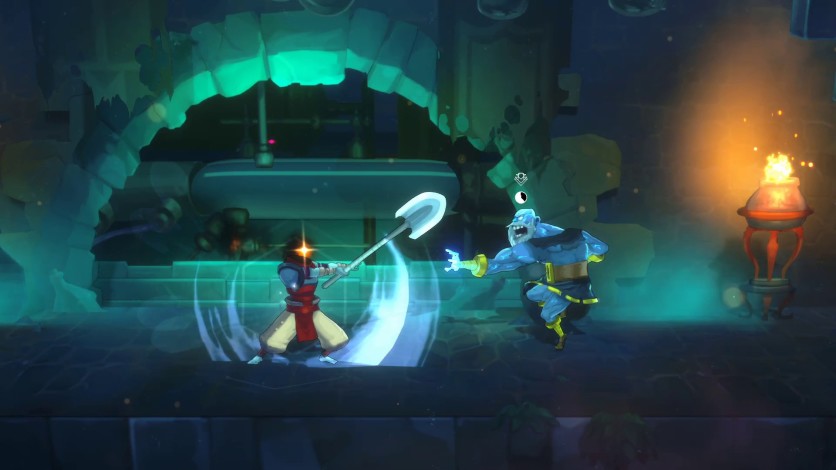 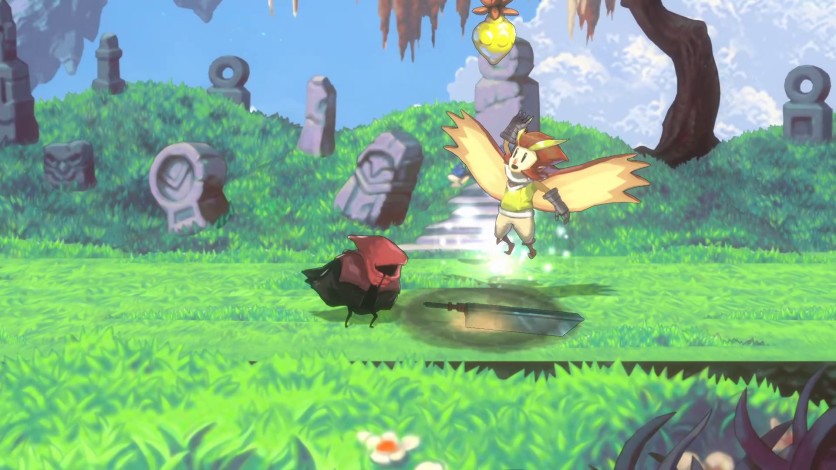 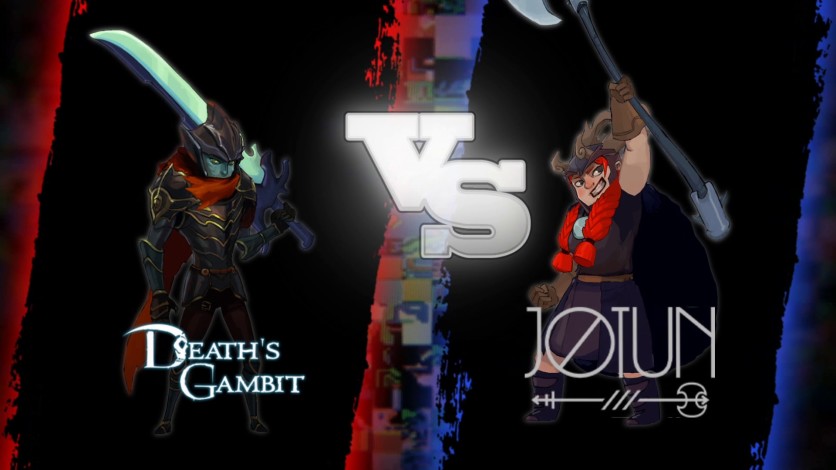 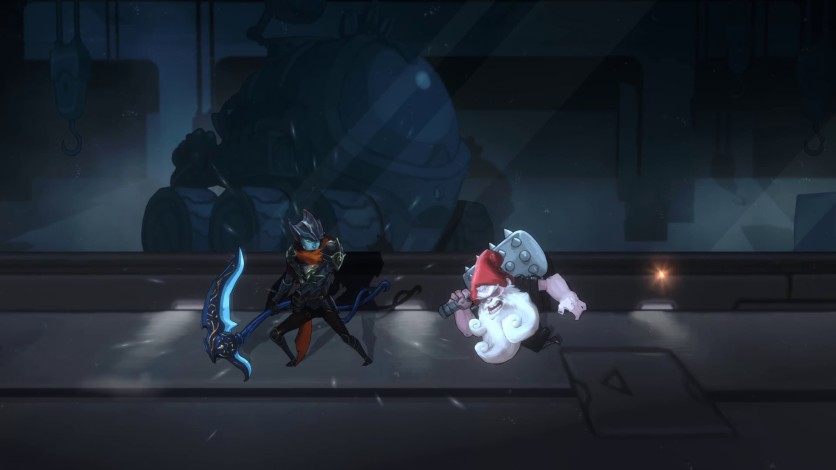 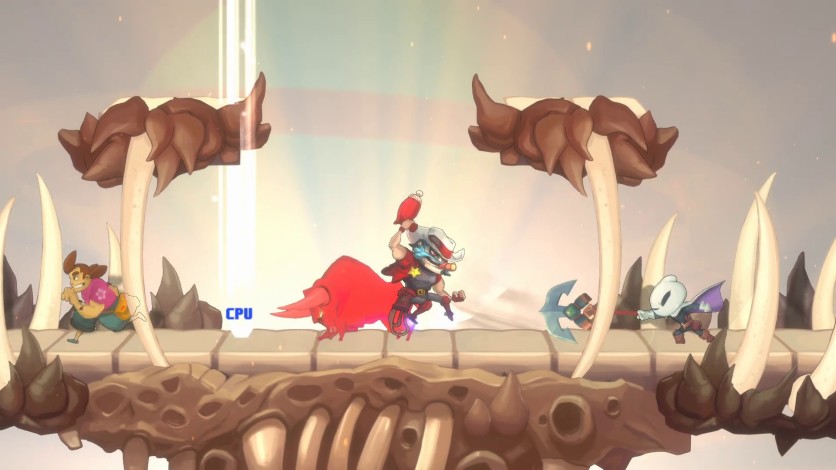 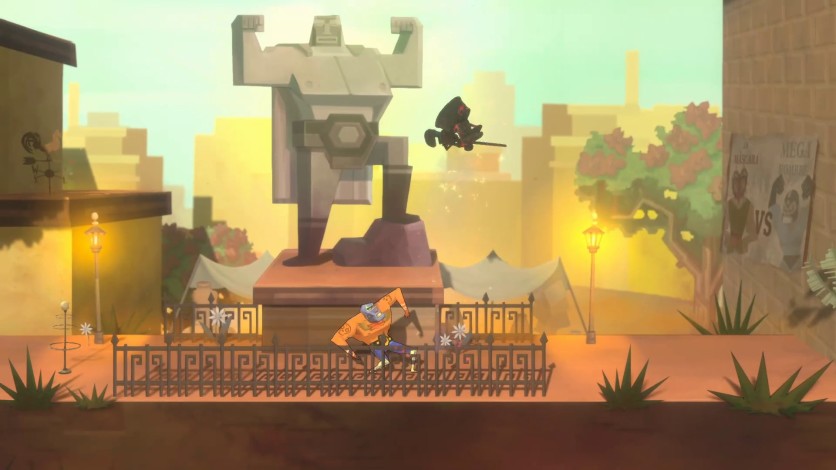 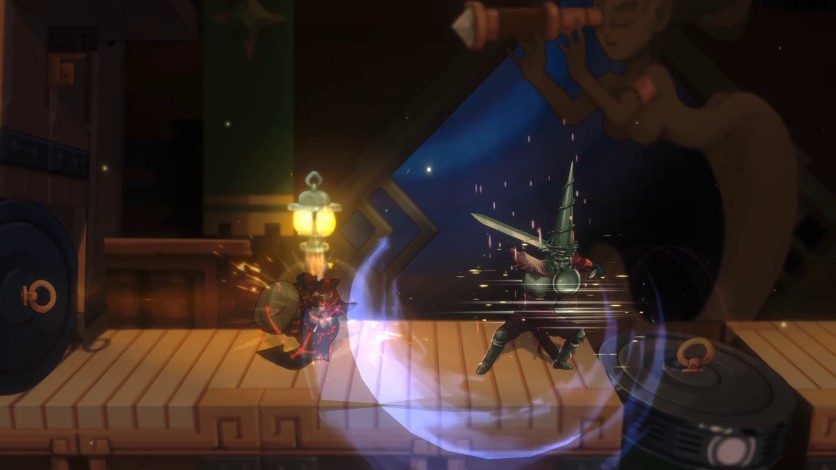 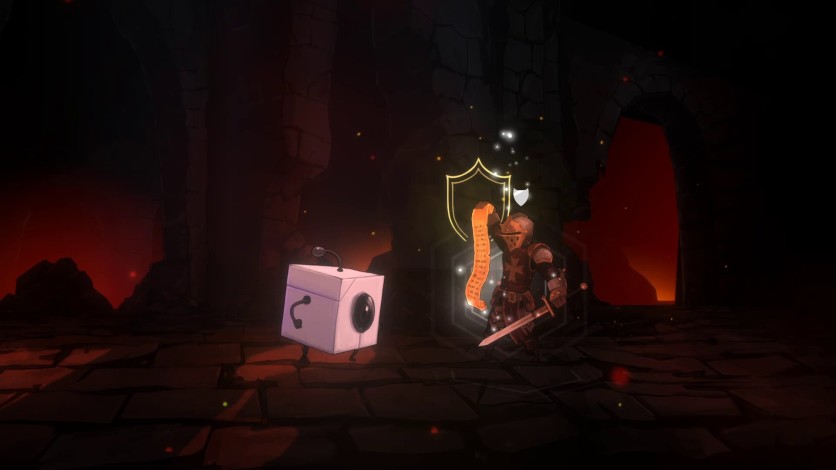 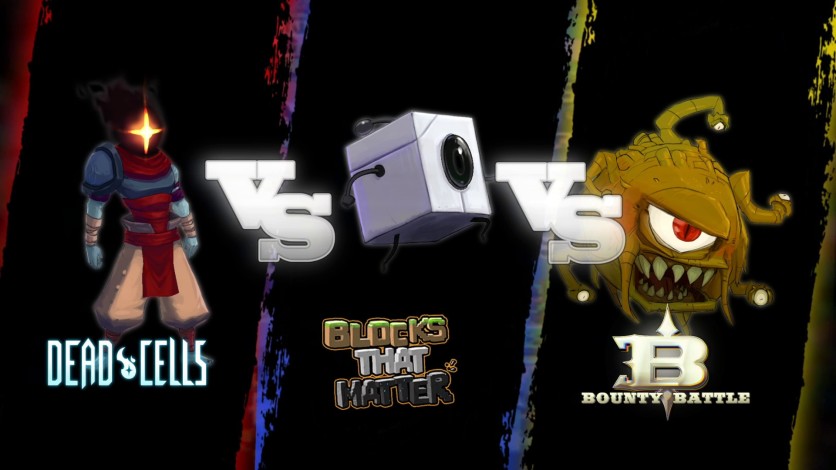 Bounty Battle is the ultimate indie fighting game: a new 2D fighter, where you can pit your favourite indie heroes against one another! Indie heroes from games like Guacamelee! and Darkest Dungeon, to Dead Cells, Owlboy & more battle it out in this fighter frenzy. Bounty Battle features 20+ characters, each with their own Minion companion and unique abilities. Battle across levels inspired from the characters' own game worlds with up to 3 other players.