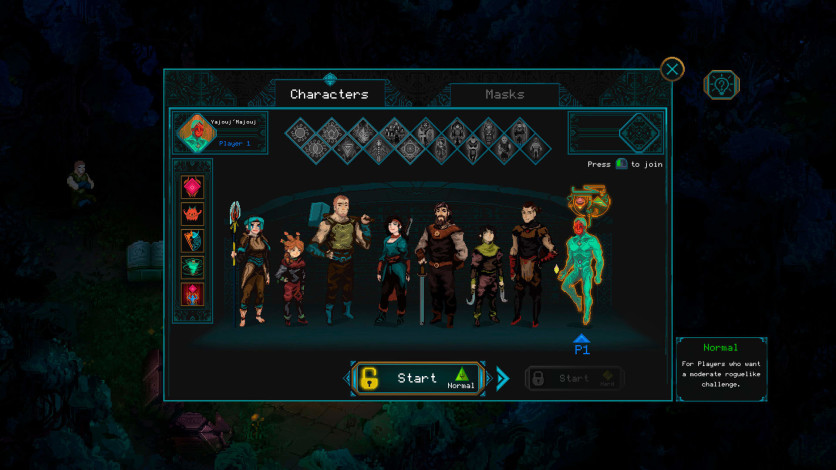 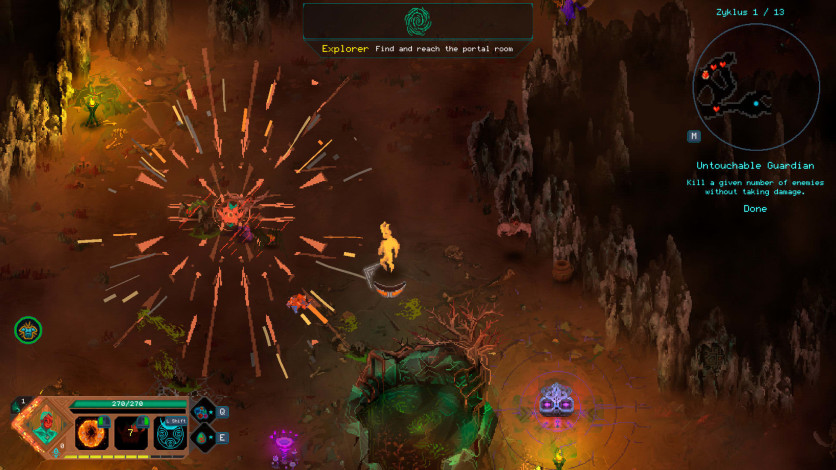 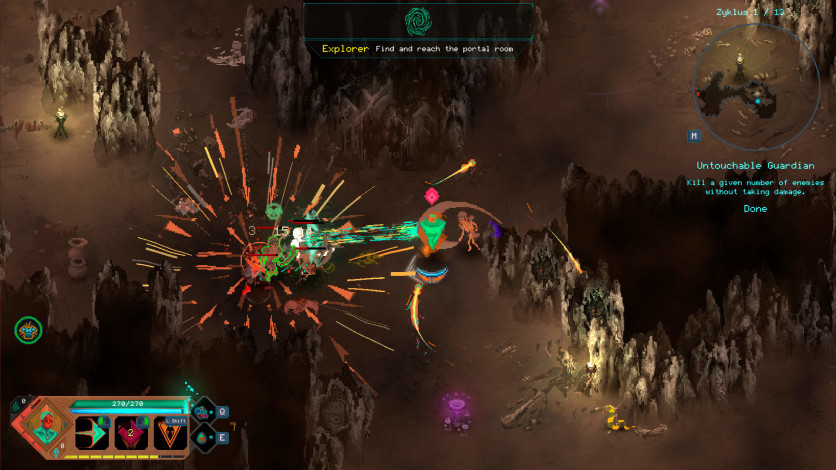 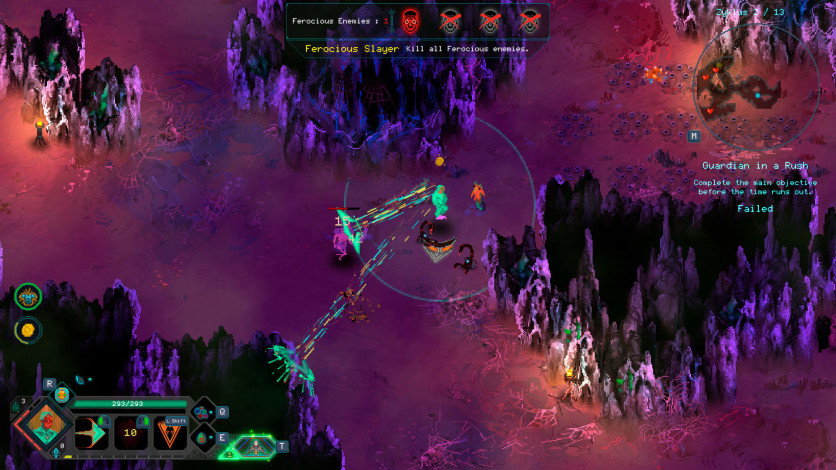 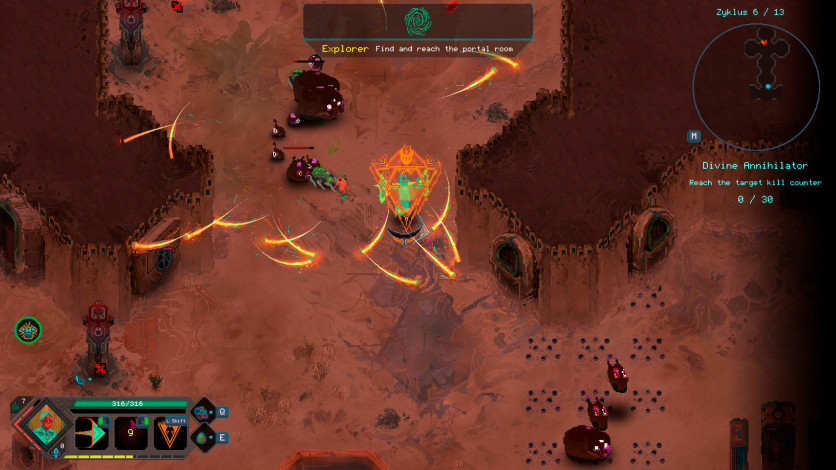 Children of Morta: Paws and Claws

Ancient Spirits is the new DLC for Children of Morta, which introduces a number of things: a new playable fighter character with two unique forms called Yajouj’Majouj (available only in Family Trials mode); new skins for each character and an in-game package featuring new relics, charms and graces.

An old legend among the people of the south tells of a forbidden love between a human and a goblin. Yajouj the human became smitten with Majouj the goblin. In the legend, Majouj is taken away by force from Yajouj’s house and thrown into an endless abyss where she eventually perishes. Unbeknownst to Yajouj, he set out to find his soulmate but got lost in the bottomless abyss and lost his life in this pursuit. That’s not the end of this legend though, ultimately, their souls need to be reunited in death. A union to surpass the abyss. The souls of the two lovers are to find a way out of there.