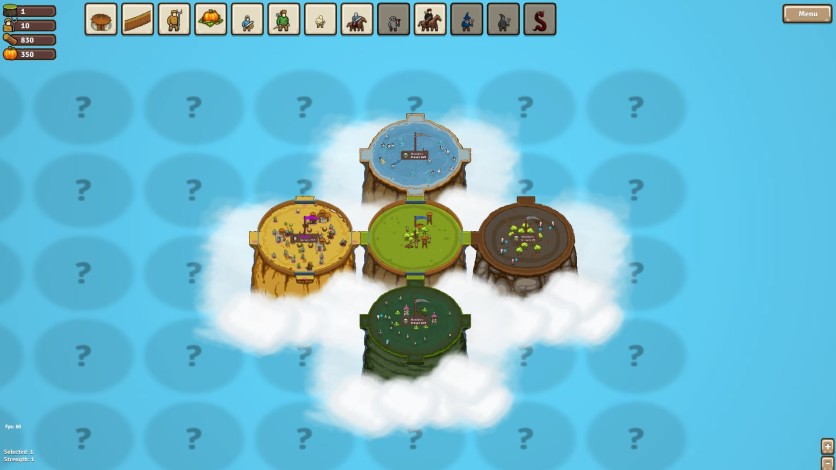 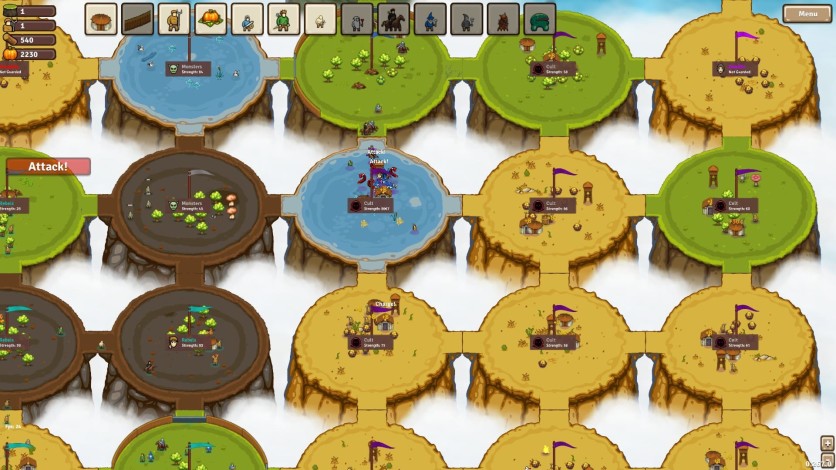 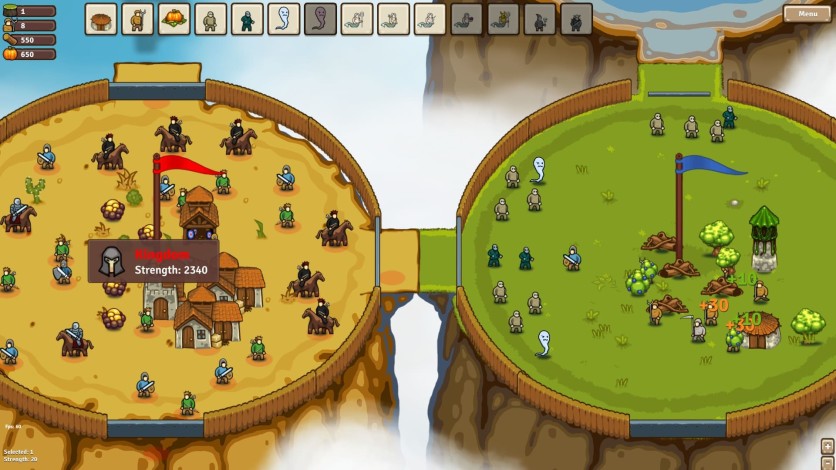 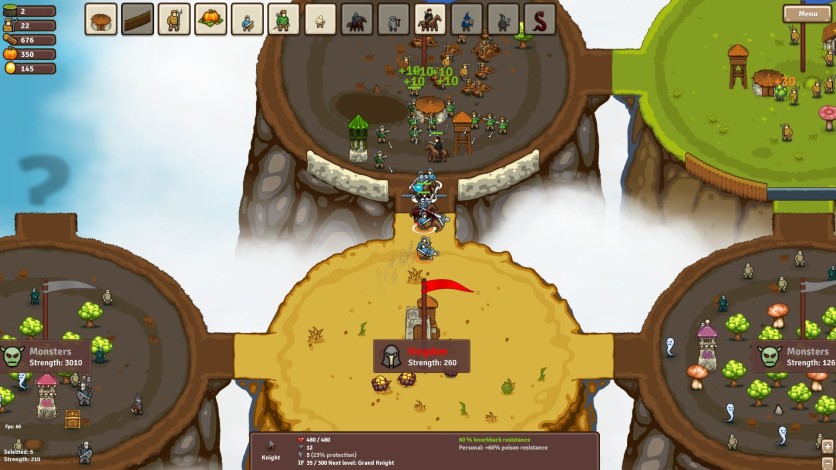 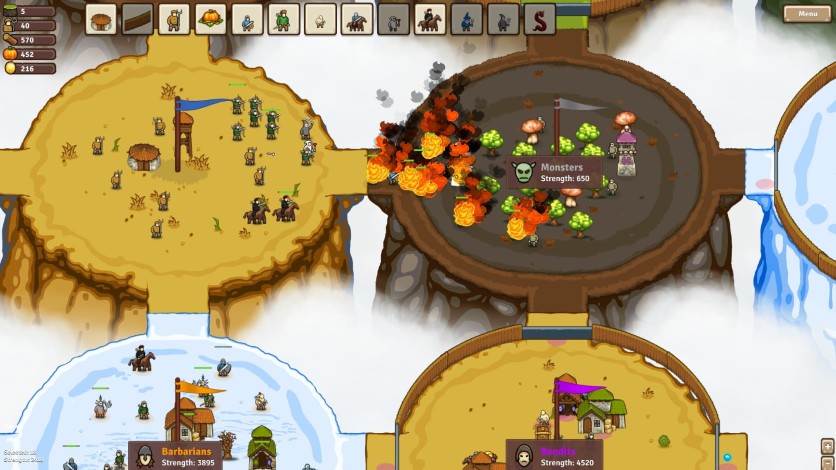 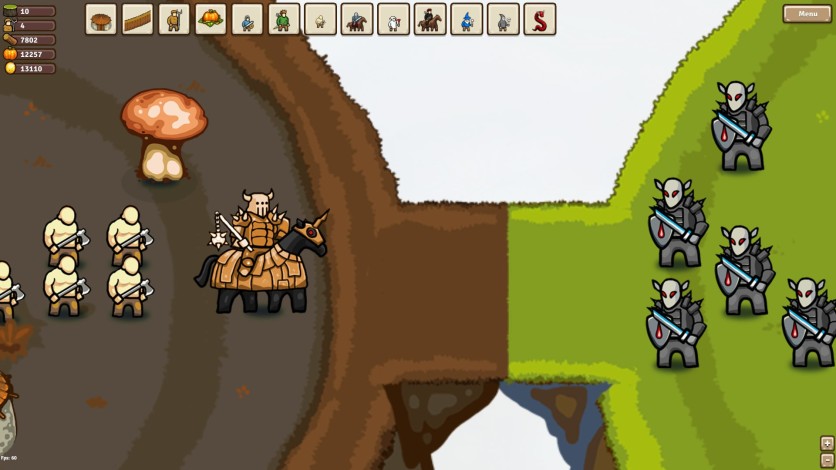 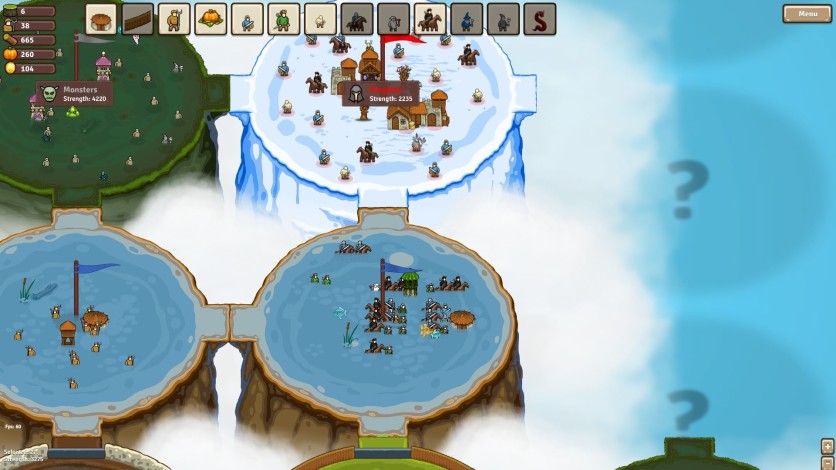 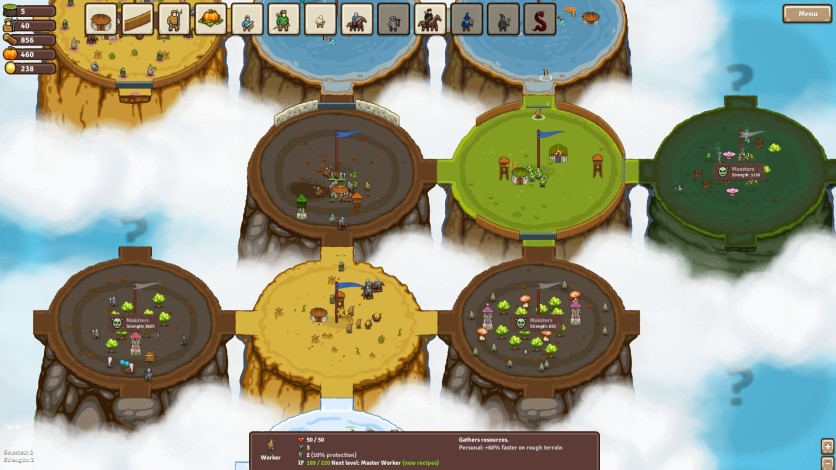 The Circle Empires universe is made of interconnected circles, each containing loot to plunder and foes to defeat. You are the god-like leader of your tiny kingdom, hungry for power. Use your skills to hunt down increasingly powerful enemies and expand your empire. The game world changes every time you play - no two games are the same. And... you can grow pumpkins!

“Since we got all this love from thousands Circle Empires demo players, we decided to make it into a fully-fledged RTS. Now, after two years of work, this little gem is ready to be enjoyed.” – the Luminous Team.