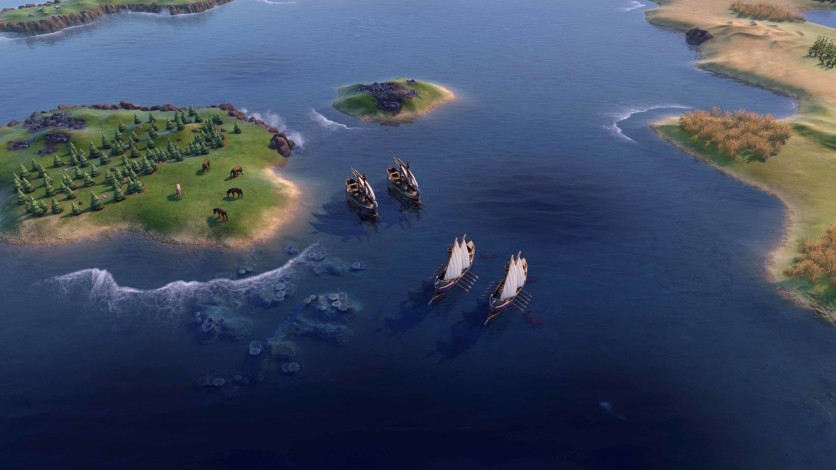 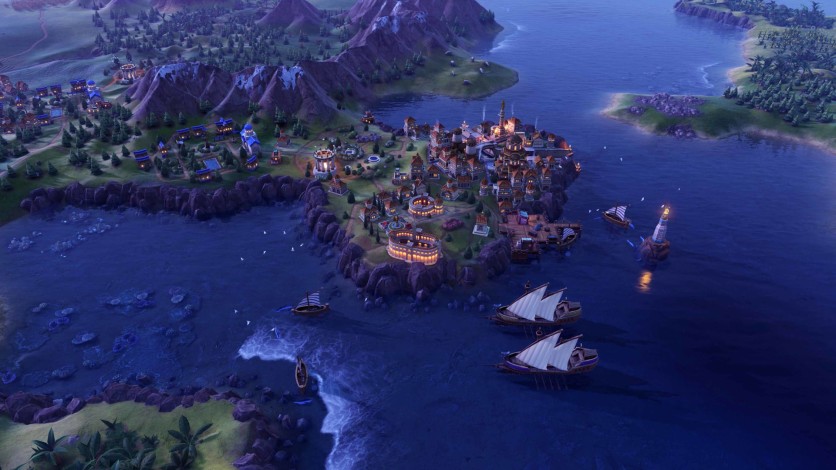 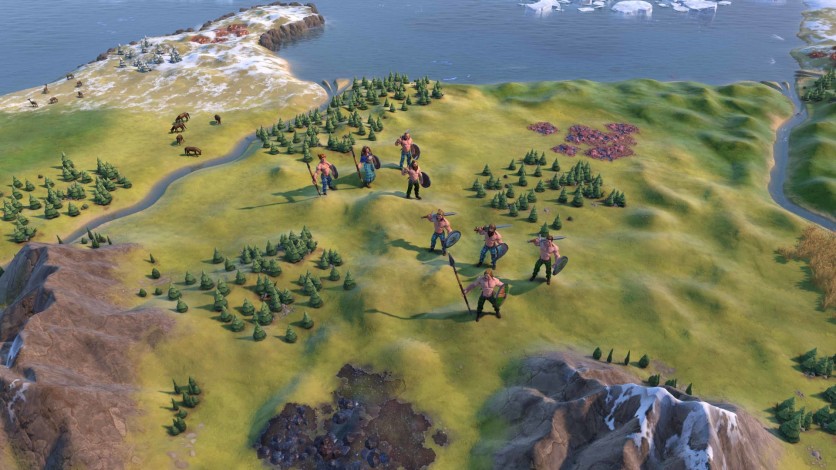 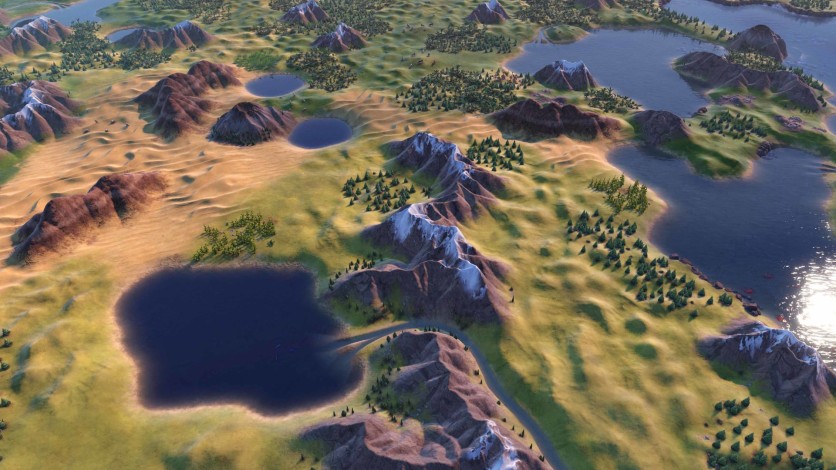 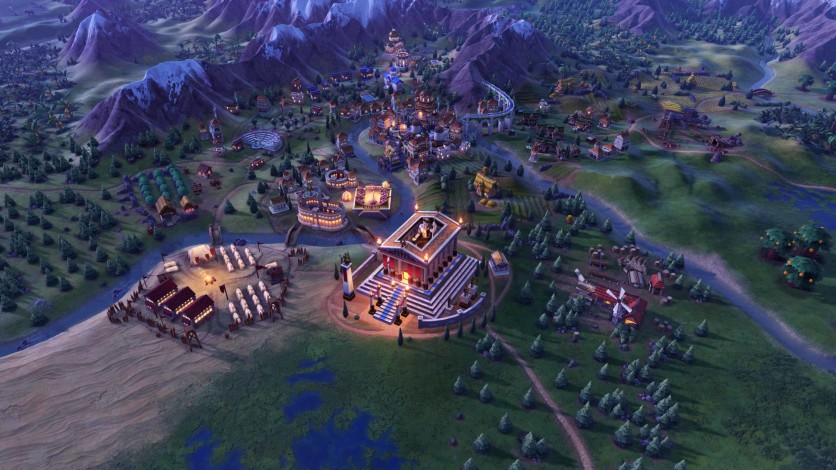 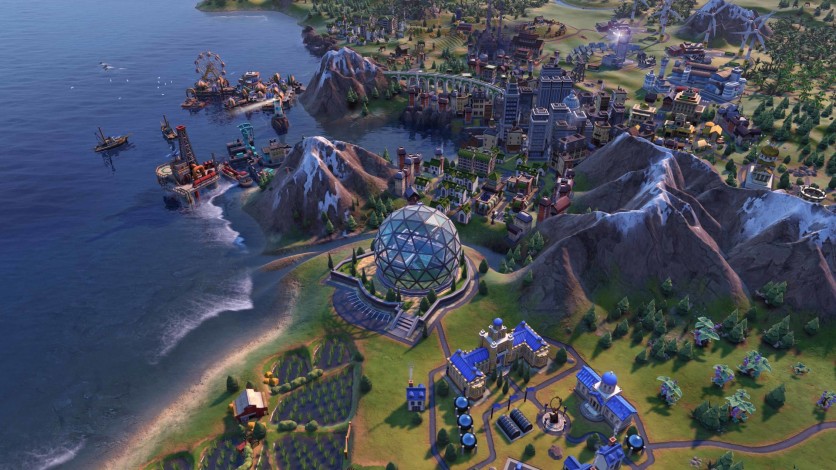 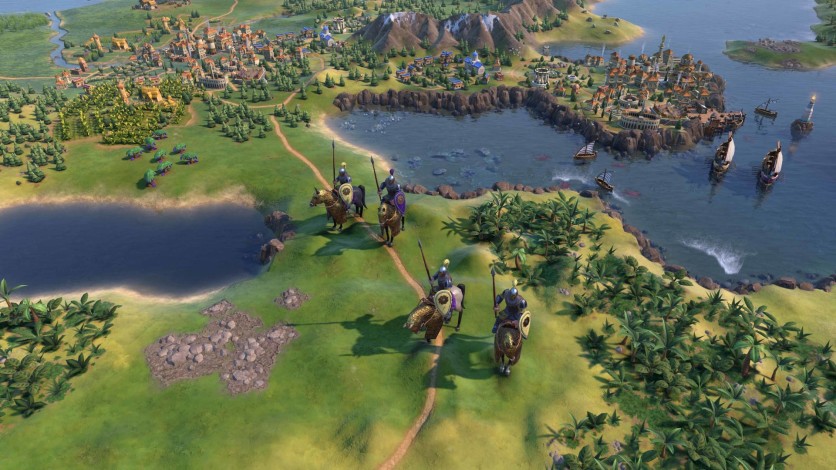 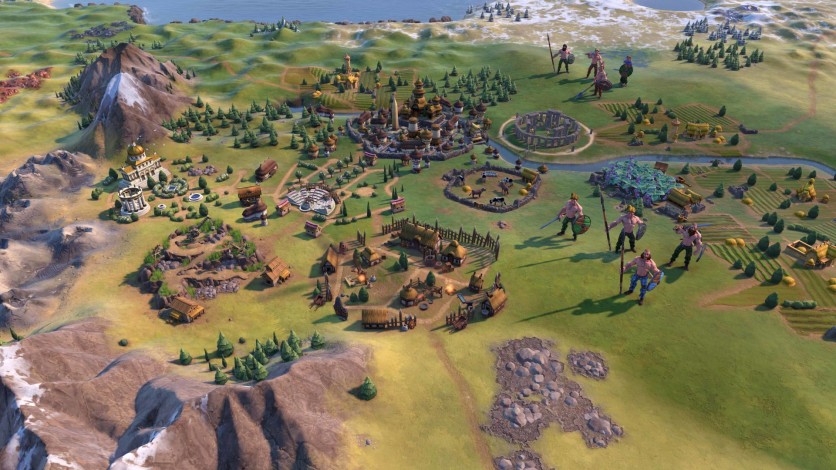 This new content pack introduces Basil II as the leader of Byzantium and Ambiorix as the leader of Gaul. The Byzantine Empire can subjugate enemies with religious and military might, supported by their two unique units, the Dromon Ship and the Tagma. The Gallic horde focuses on military flexibility boosted by a backbone of culture and production with their unique Oppidum district.

Includes the Byzantine Empire with Basil II, the Dromon Ship and the Tagma unique units, and the Hippodrome unique district.

Also includes the Gaul civilization with Ambiorix, the Gaesatae unique unit, and the Oppidum unique district.