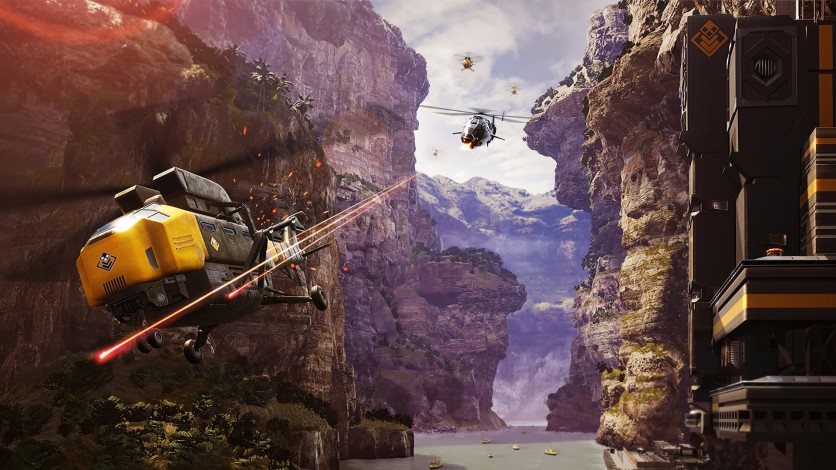 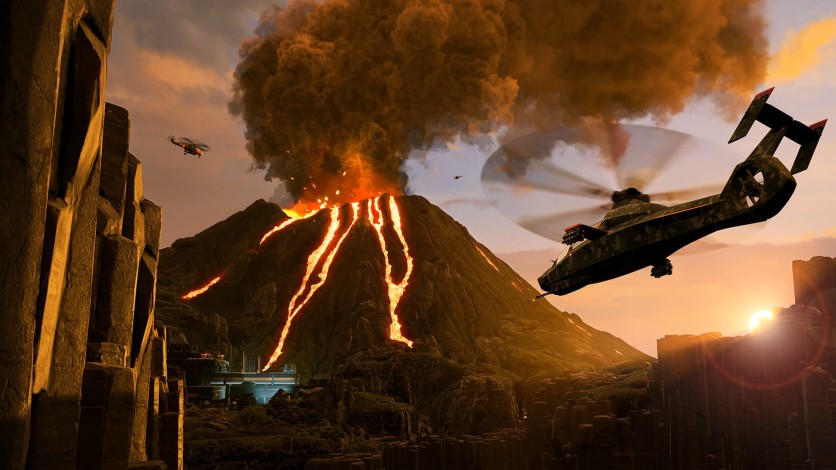 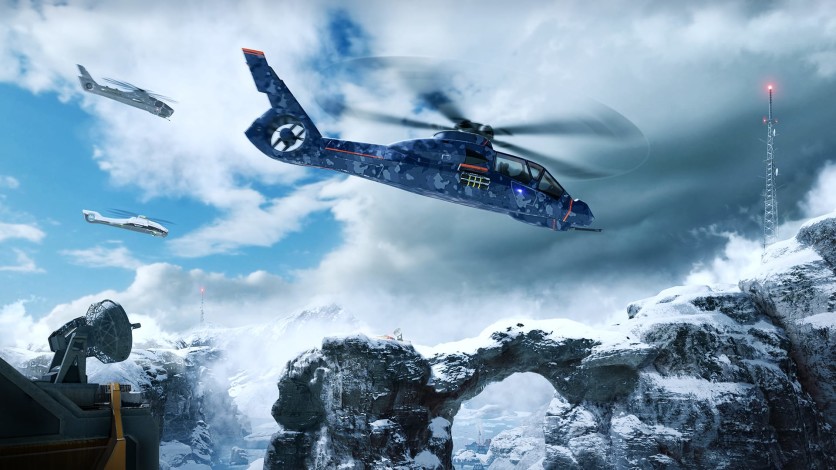 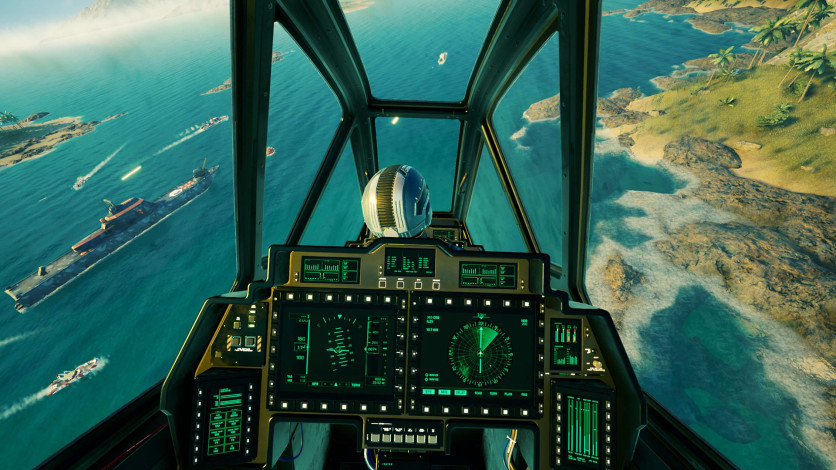 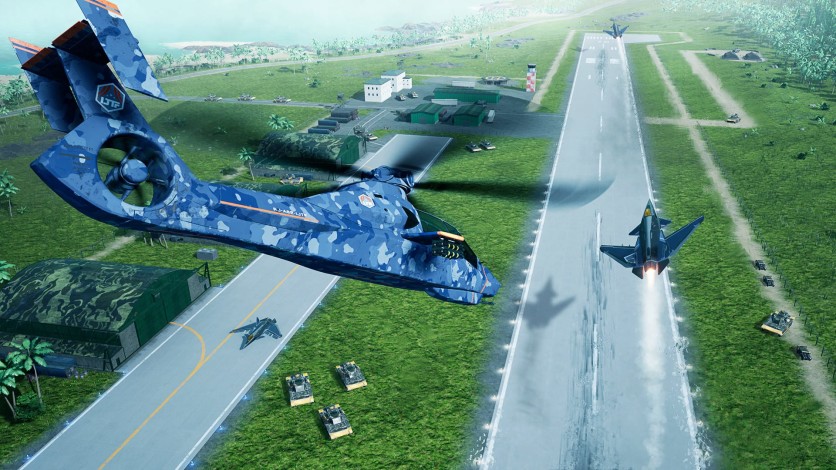 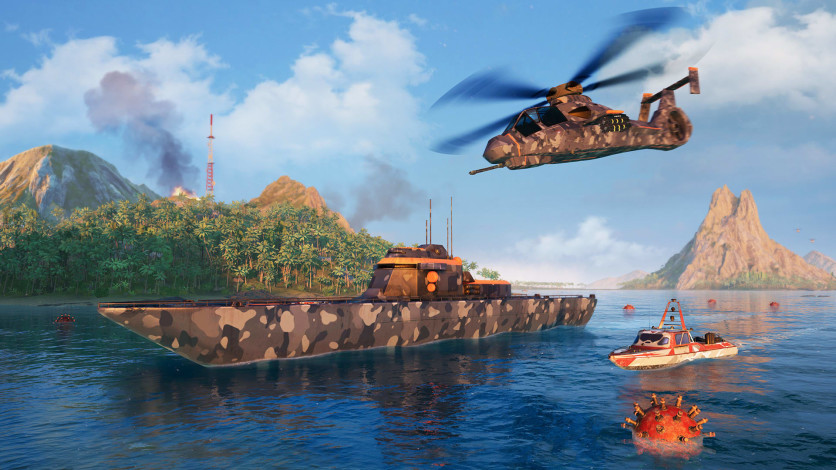 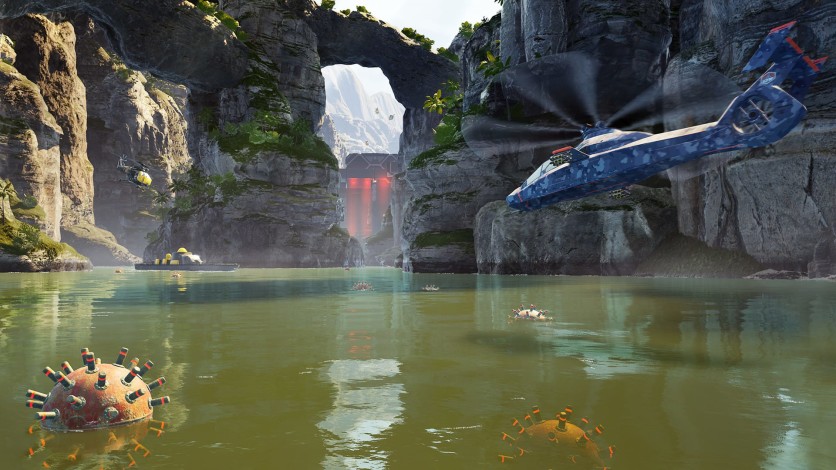 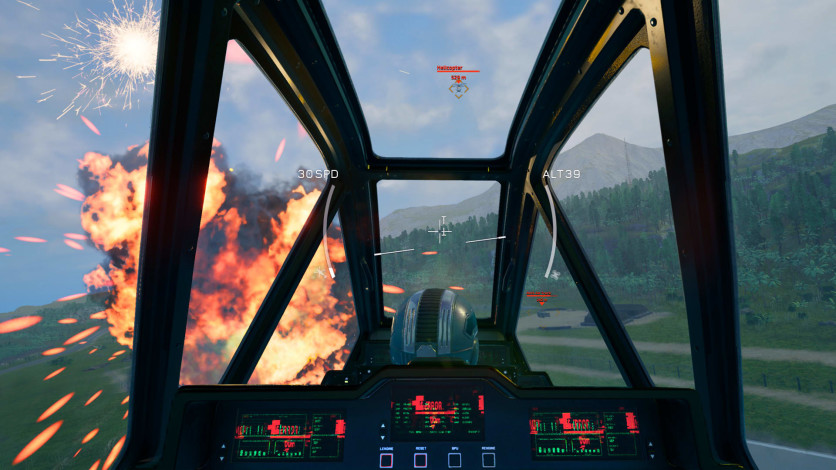 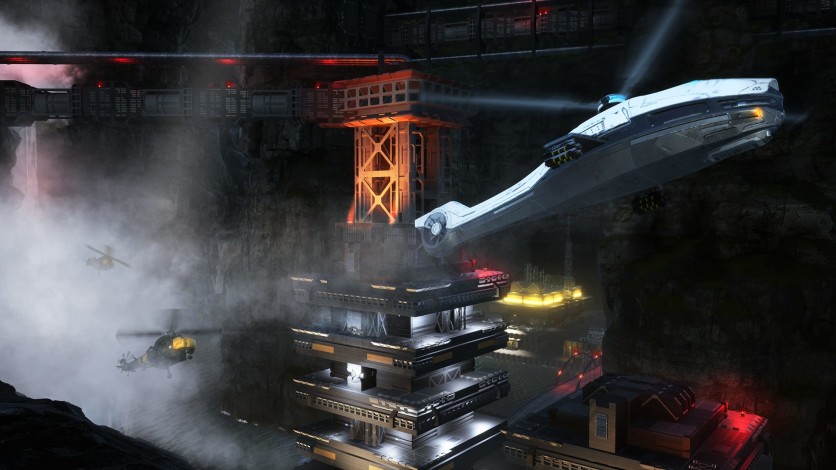 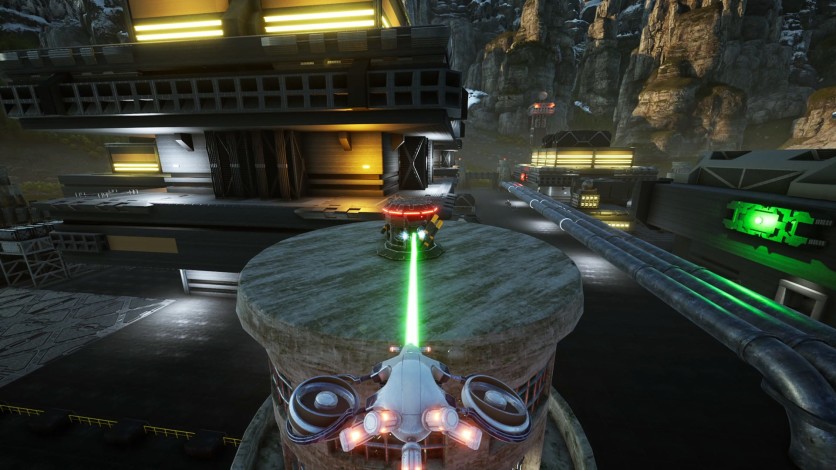 Comanche is a modern helicopter shooter set in an alternative future. Fight in the evolving singleplayer campaign, master your skills in Conflicts missions, or compete with other players in the explosive team-based multiplayer modes.

Evolving singleplayer campaign:
Fight in the evolving singleplayer campaign and make a difference in a conflict of global proportions. After the Iran-US RQ170 incident, in which a UAV was hacked and captured through cyber warfare, the US army secretly revived the development of the RAH-66 helicopter program for special operations. The goal was to develop a highly maneuverable and advanced stealth war machine capable of deploy low-range drones operating in high-risk environments.

The program was a total success, and the Comanche special units seemed unstoppable in their missions. But then, when the blueprints leaked through a whistleblower website, every group, and power, who could afford it, built and modified the Comanche for their purposes. With that, a new era of helicopter warfare had begun.

Infiltration:
Play either as the attacker or the defender in this explosive objective-based competitive tactical team multiplayer. Compete in 4 vs. 4 battles and choose from various Comanche and drone models with spectacular special abilities.

Blackbox:
This fast-paced multiplayer mode is Team-Deathmatch with kill confirmation! Coordinate with your team and find the fastest way to achieve the most takedowns. Heated dogfights are guaranteed!