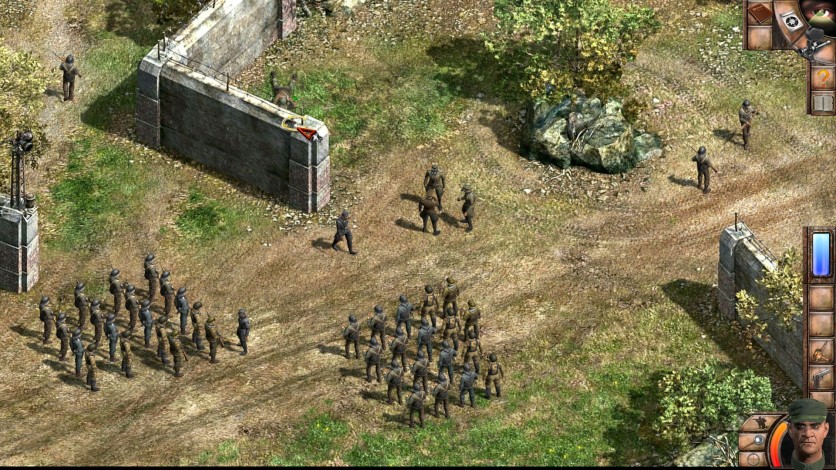 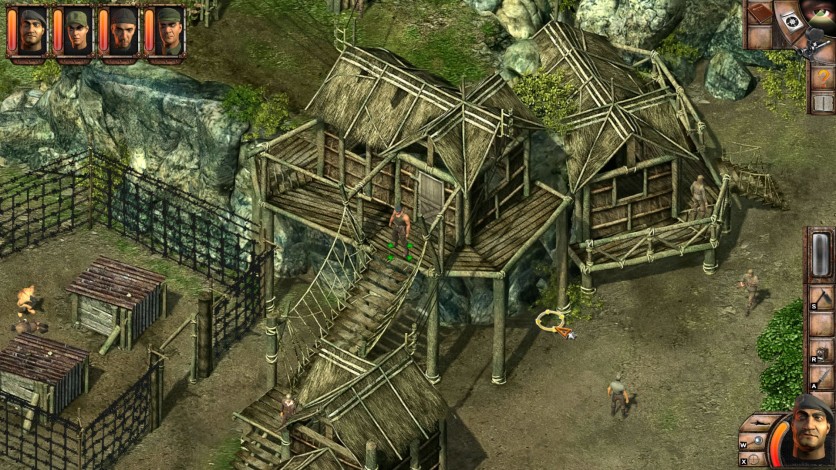 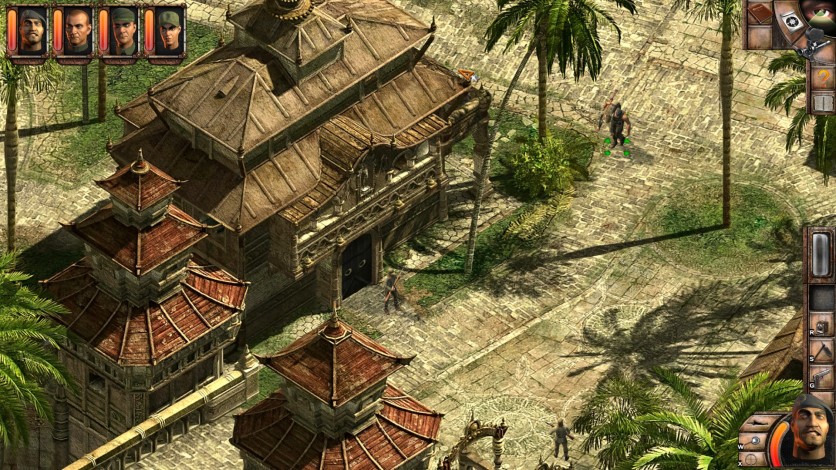 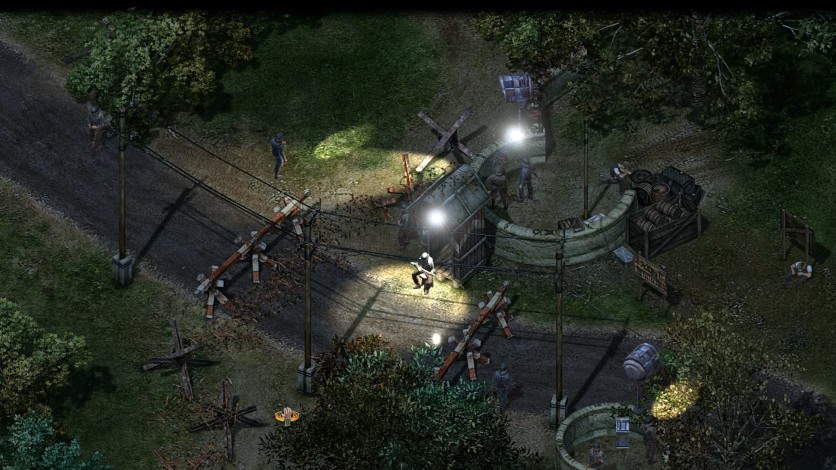 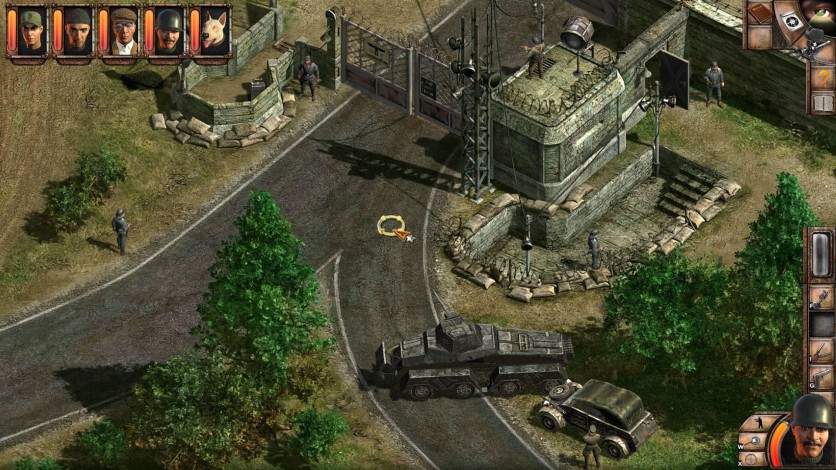 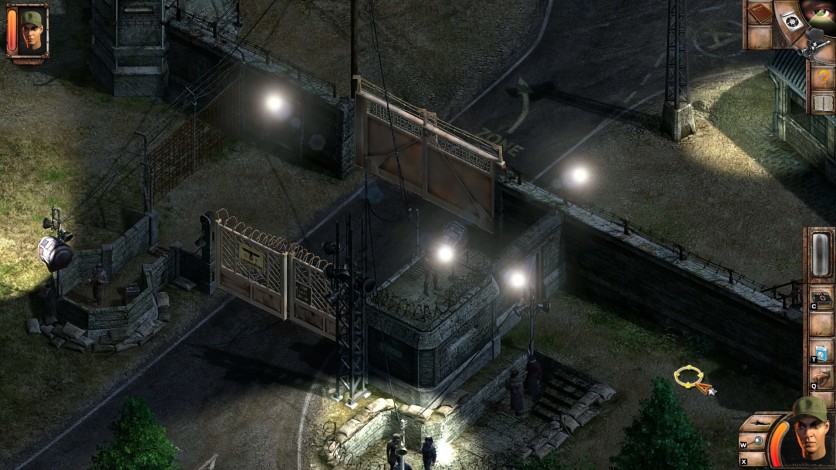 Relive the real-time tactics masterpiece that defined the genre like no other: Originally developed by the legendary Pyro Studios, Commandos 2 - HD Remaster is a true homage to one of gaming’s most celebrated masterpieces. Experience Commandos 2 Men of Courage like never before in high definition with reworked controls, UI and tutorial.

Take control of an elite group of commandos who must venture deep into enemy territory and utilize their combined expertise to complete a series of notoriously demanding missions set in World War II. Go covert into various environments based on authentic World War II locations and lead your team of commandos against overwhelming odds, operate covertly and turn the tide of war.