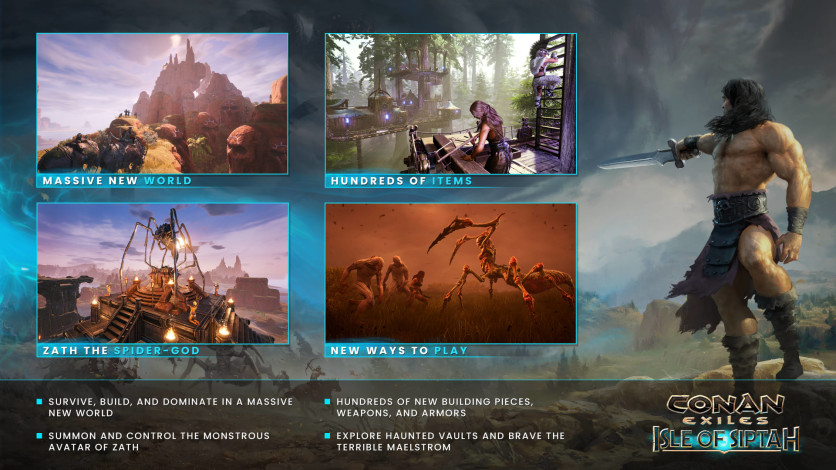 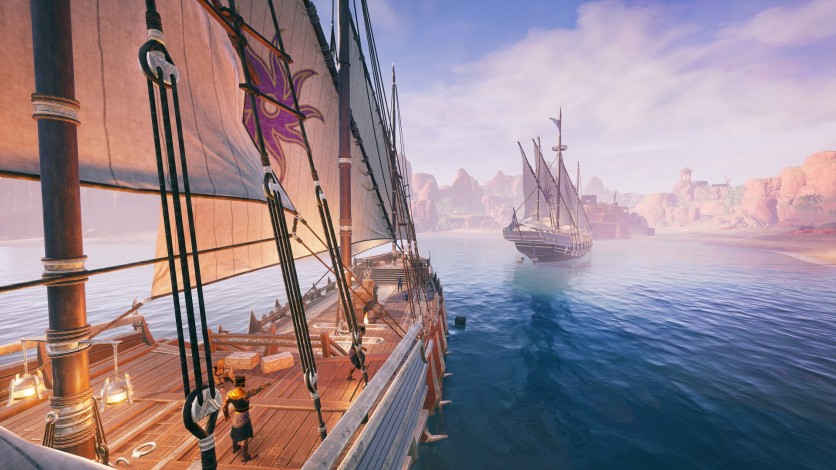 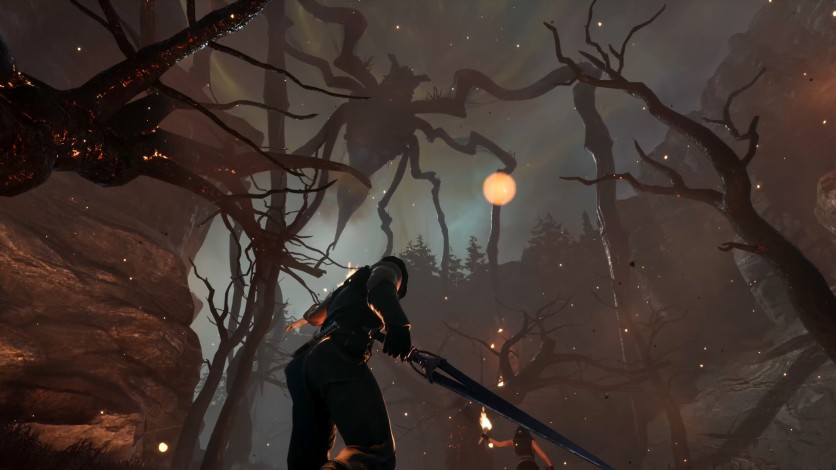 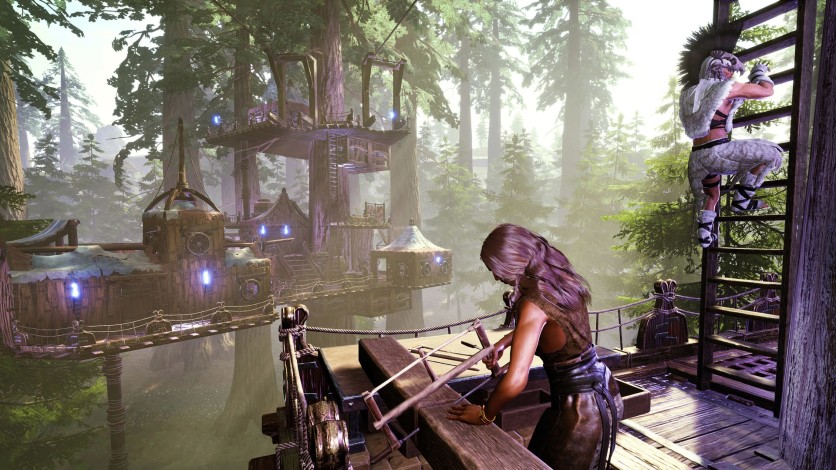 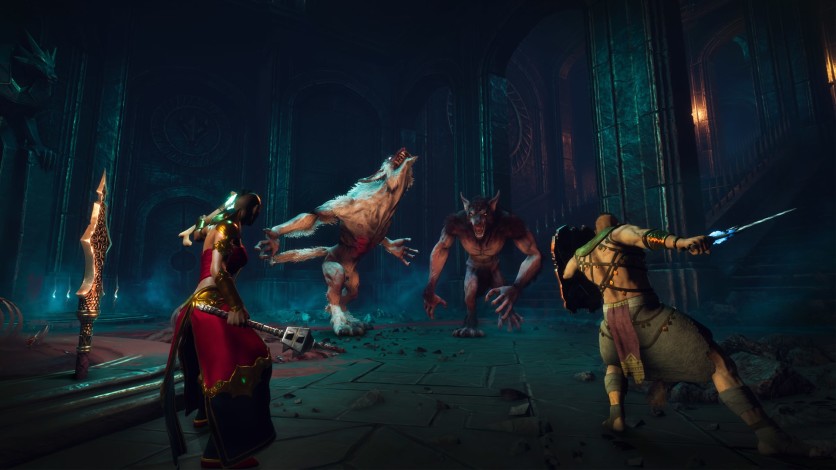 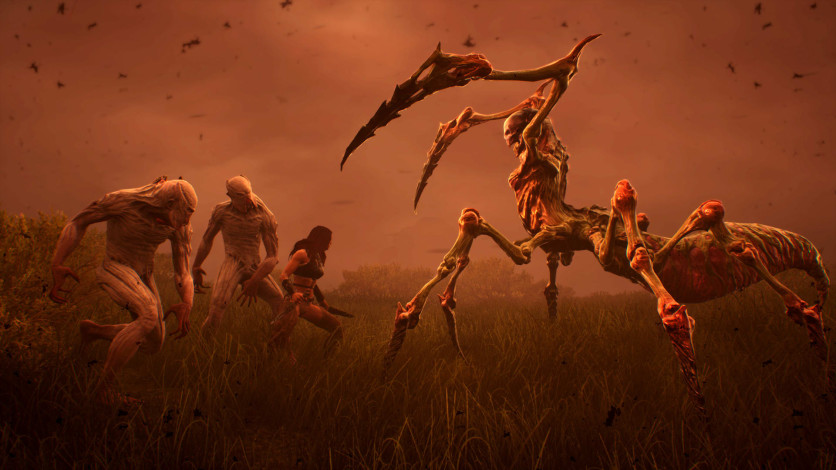 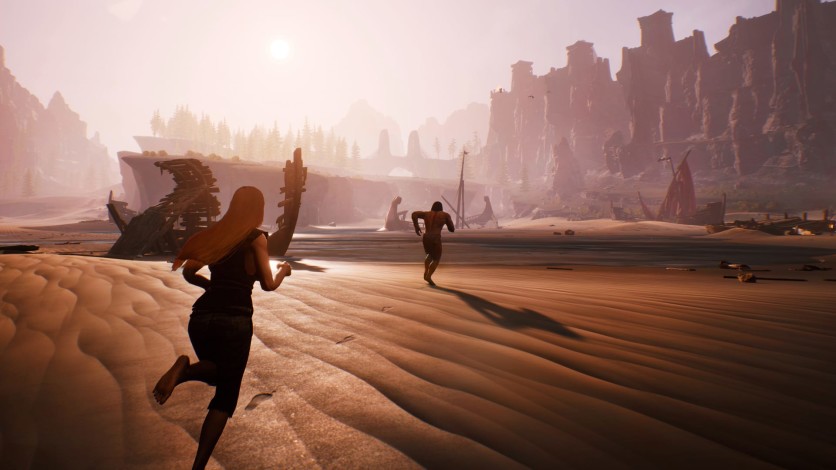 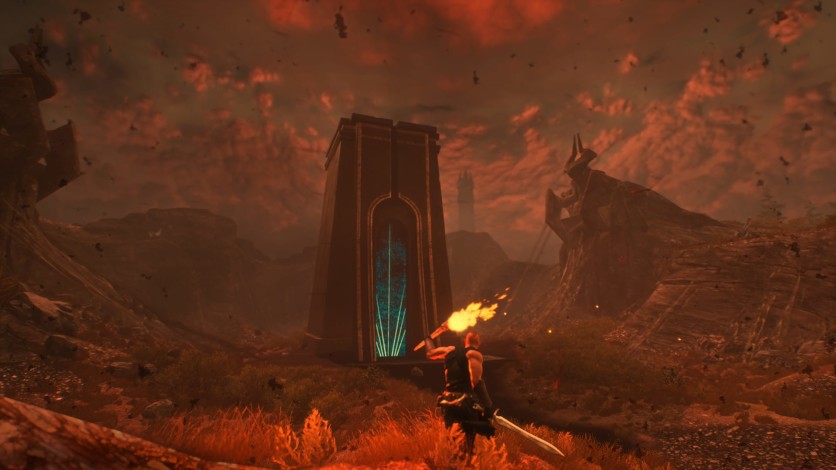 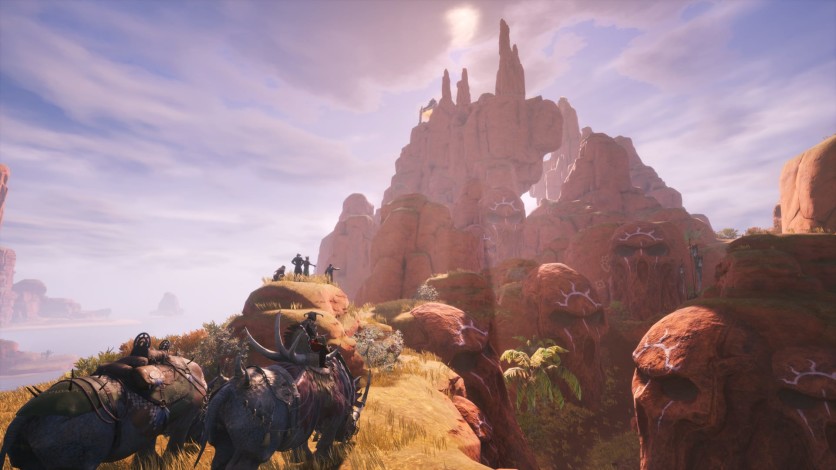 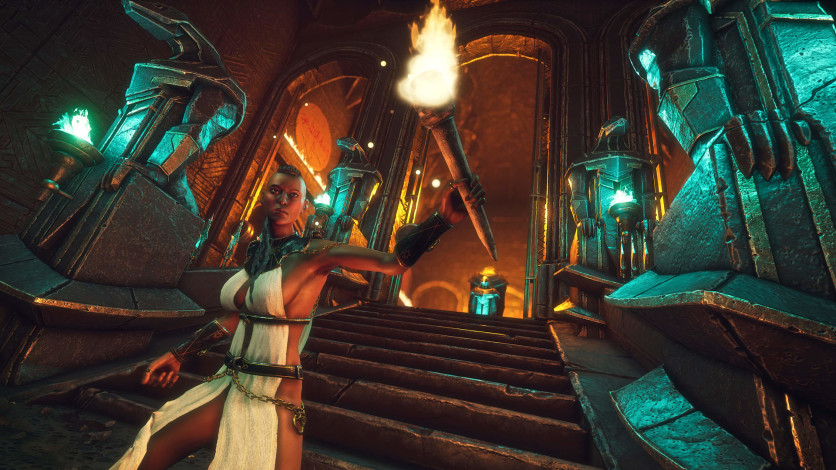 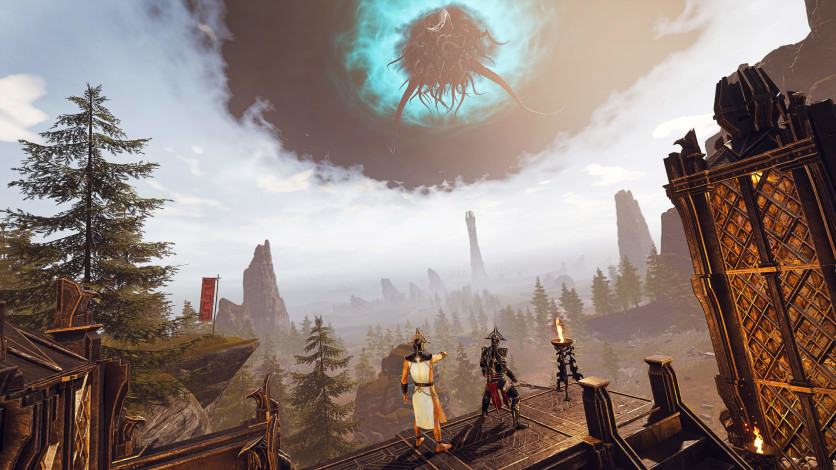 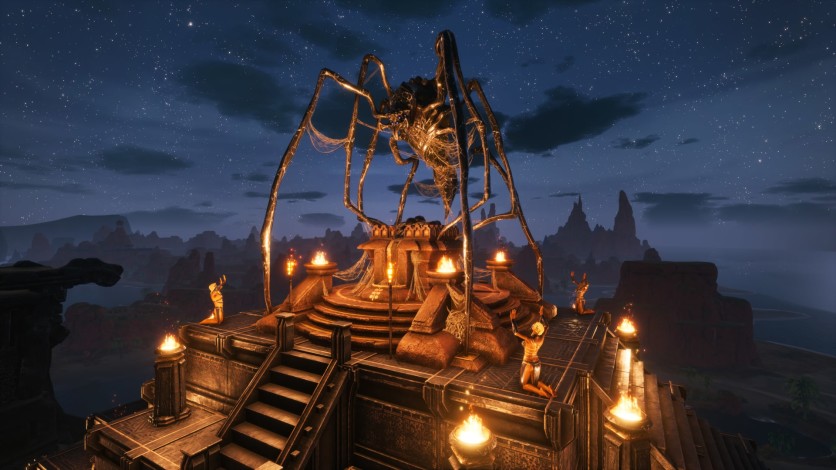 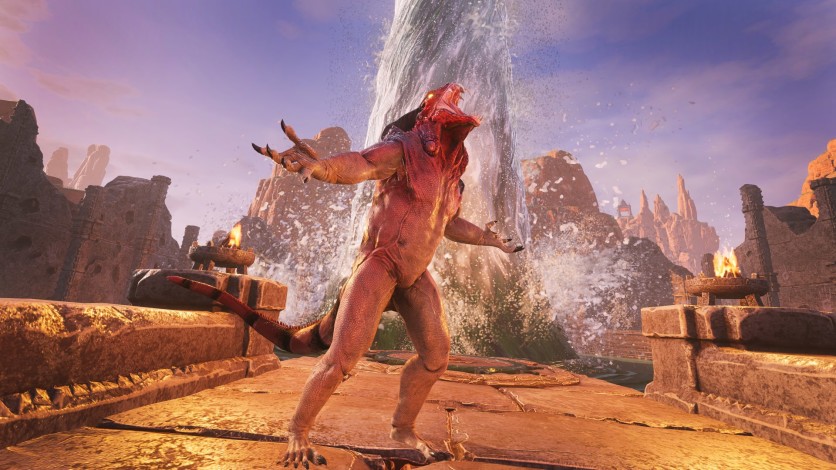 Isle of Siptah is a massive expansion to the open world survival game Conan Exiles, featuring a vast new island to explore, huge and vile new creatures to slay, new building sets and a host of new features. Fight the elder races in new underground dungeons. Defeat demonic monstrosities that spawn from a storm of pure chaos. Dominate the surge to capture powerful thralls summoned from the mainland.

You arrive at the island shipwrecked and alone. With nothing but the scraps on your back, you craft the tools you need to survive. At first a simple camp and some crude stone tools, with time a fortress and brutal greatswords made from hardened steel or obsidian.

Your eyes are drawn towards the center of the island, where a dark tower looms above the landscape. The violent storm that swirls around it seems to gather strength and unspeakable horrors stalk within. But your most dangerous foe may be the other survivors on the island, as resources are scarce and the fight for survival is savage and brutal.