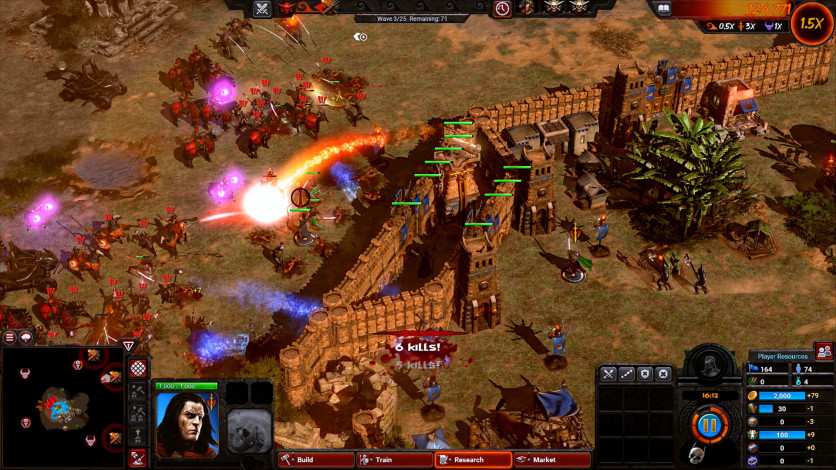 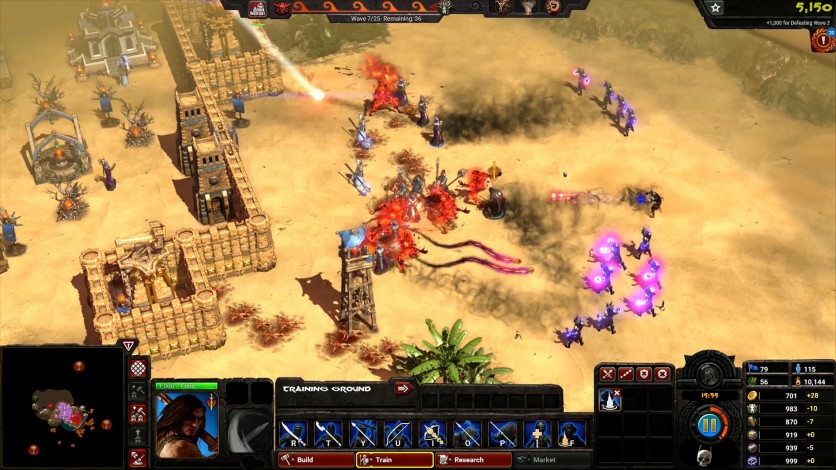 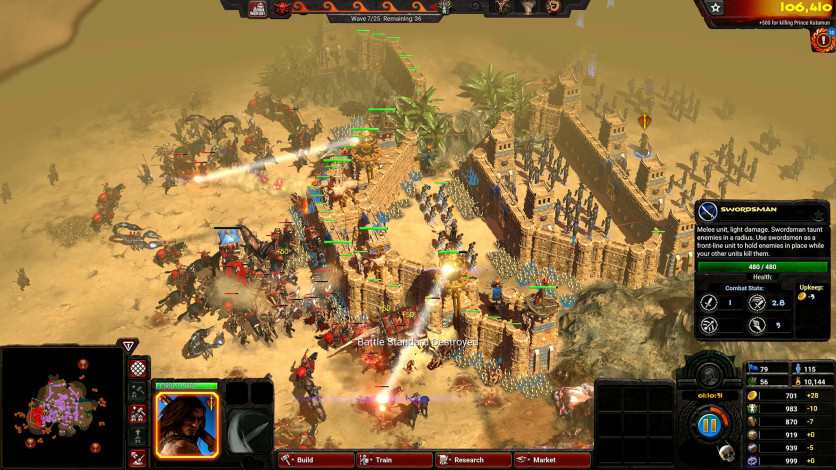 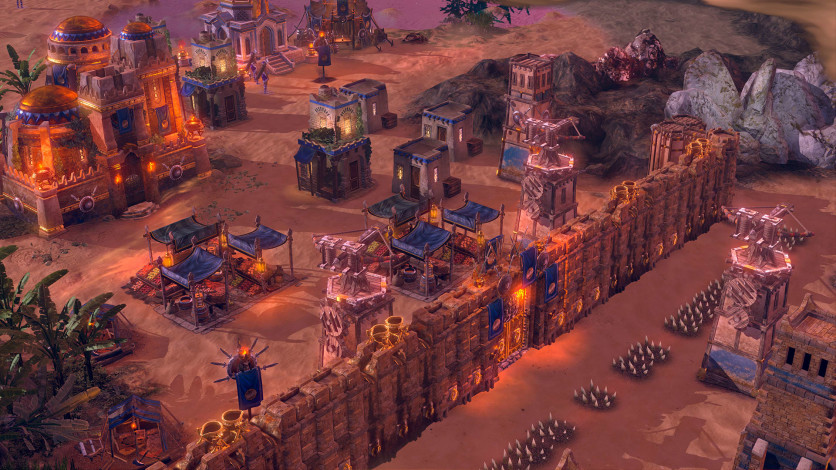 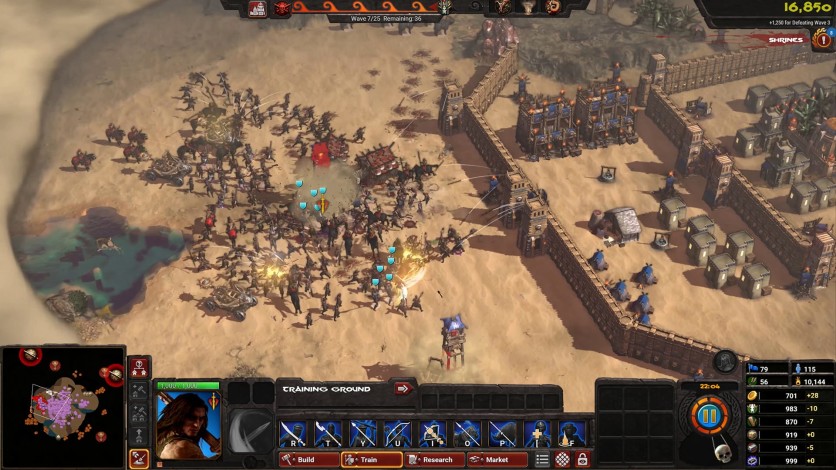 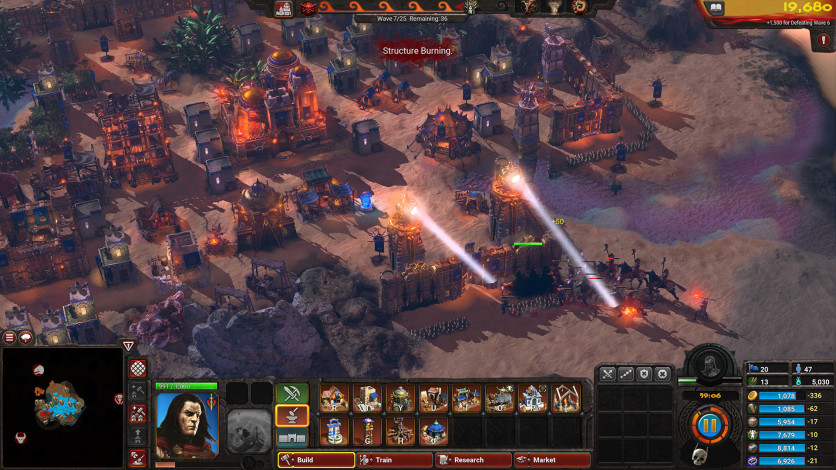 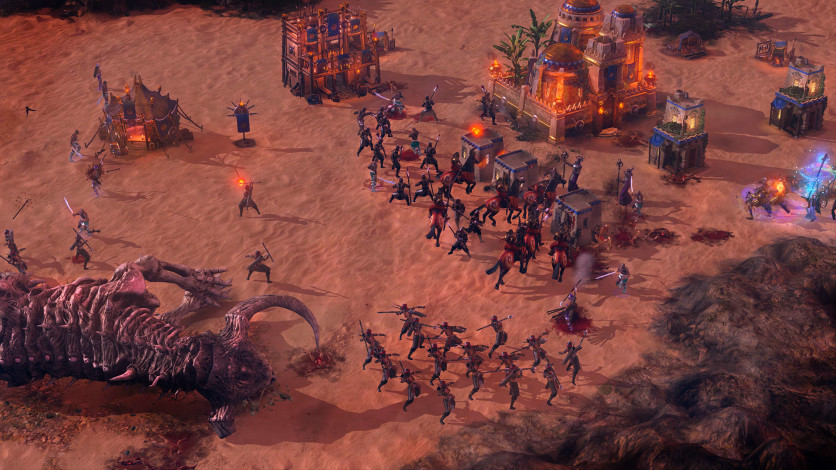 From the Command & Conquer veterans at Petroglyph comes the first ever survival RTS set in the savage world of Conan the Barbarian. Play solo or team up in multiplayer in Conan Unconquered’s action-packed co-op Mode where you build a shared stronghold and fend off the hordes together.

The people of Khoraja flourished during its years of peace and prosperity. But they also turned lazy and feeble. The devious and tyrannical wizard Thugra Khotan looks to seize this opportunity and is marching his army to claim your kingdom as his own. You must awaken your people from their apathy, you must build your city defenses and fend off armies of attacking monstrosities.

How long will you be able to stand against the invading hordes?

NEW! 10 challenges to overcome, as well as the potentially never-ending Unconquered Mode. Take on the online leader-boards – or submit your own challenge!