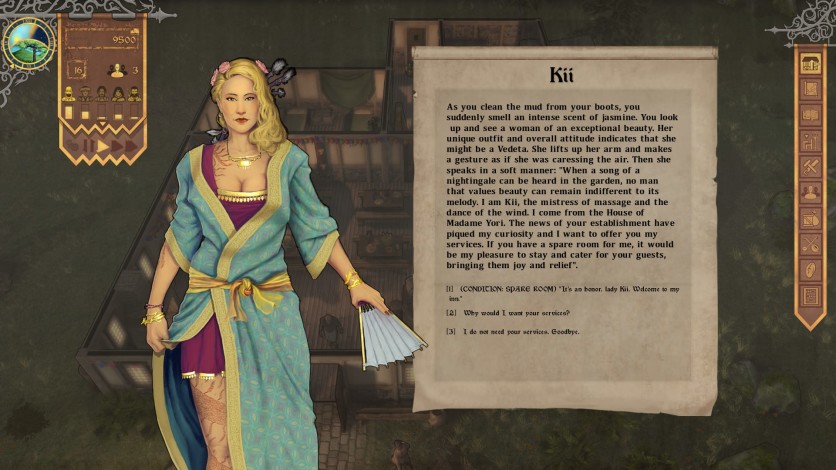 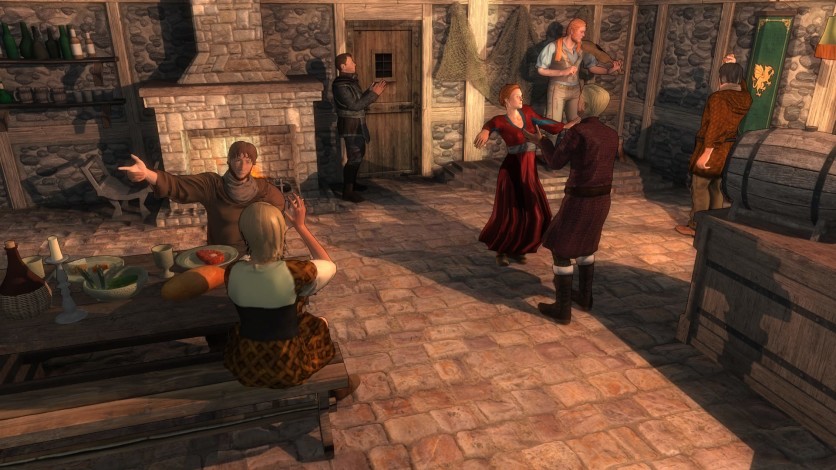 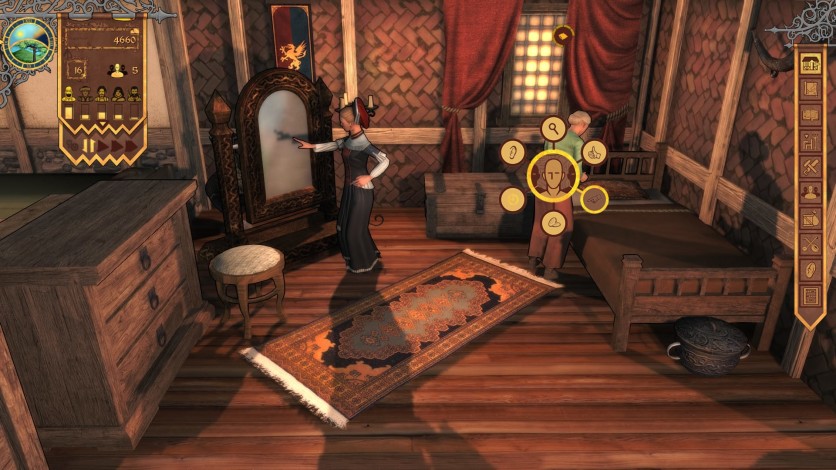 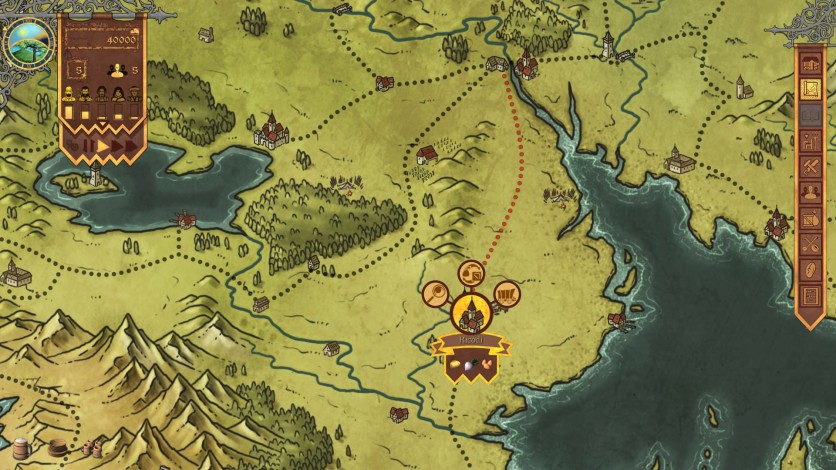 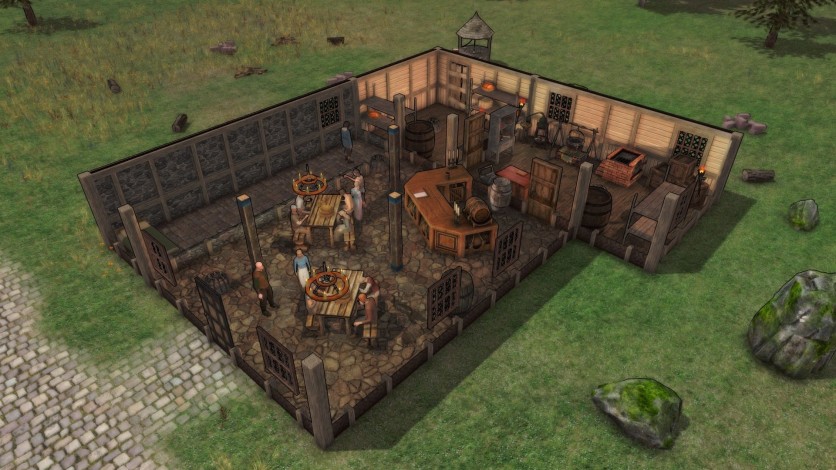 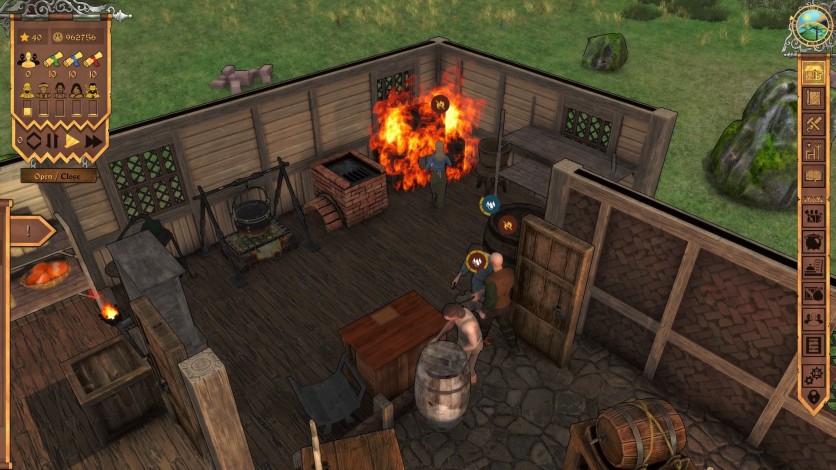 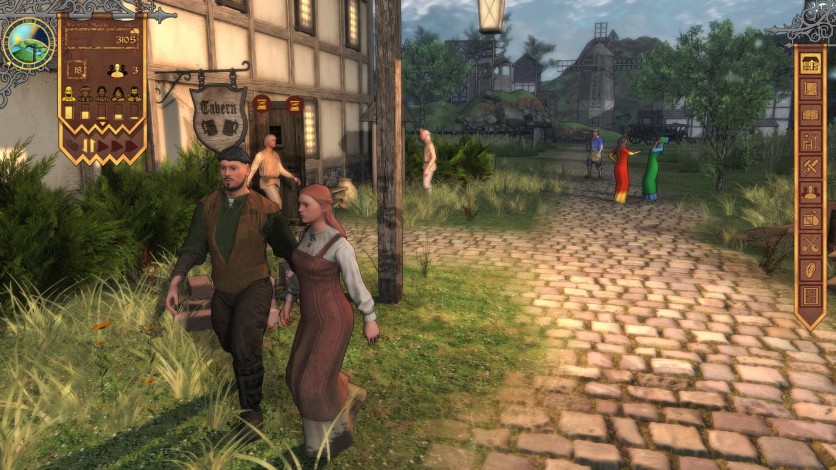 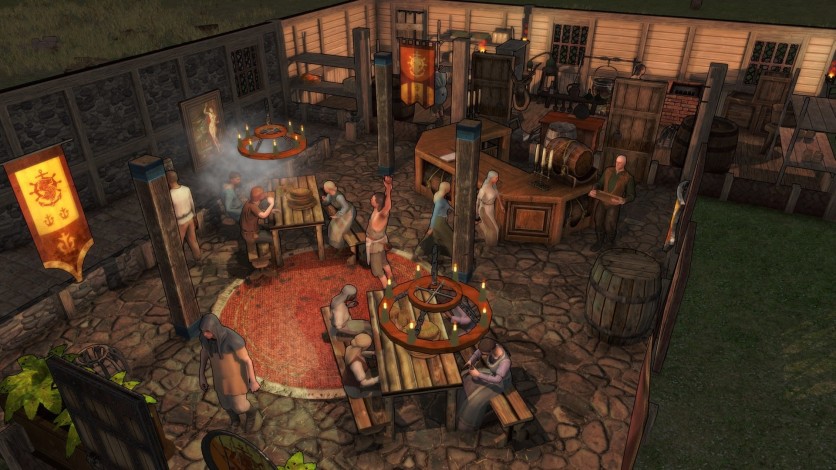 In Sandbox mode gamers will focus solely on managing their business and economy – to build their very own tavern, hire and oversee staff, manage the supply chains and create new dish recipes. In Campaign mode, micromanagement is just a prelude to a rich story as the kingdom is in turmoil and a shift of power is expected. Your Inn will soon attract the attention of important political and military figures, who are desperately trying to hold on to the reins of power. Gamers will become part of a large-scale drama full of political intrigues, vivid characters, treacherous NPC’s and dangerous quests inspired by RPG games – You will even have a damsel in distress to save!