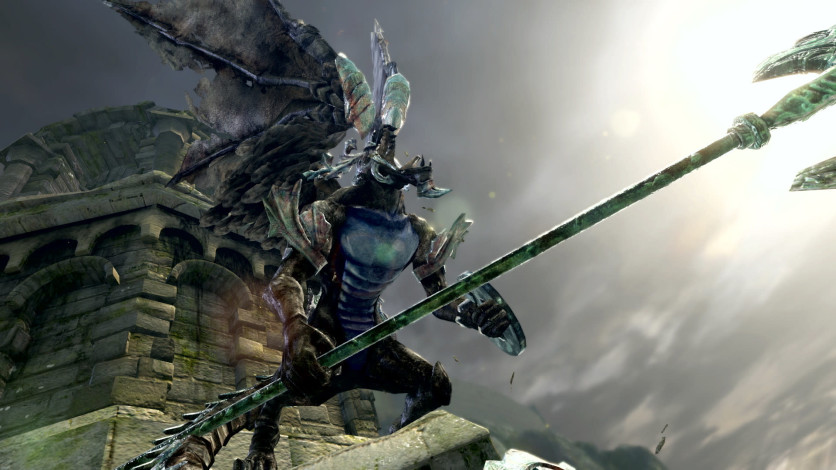 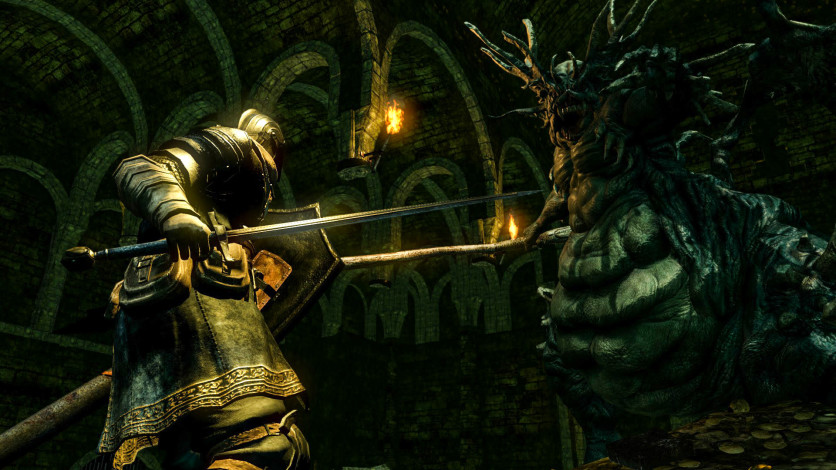 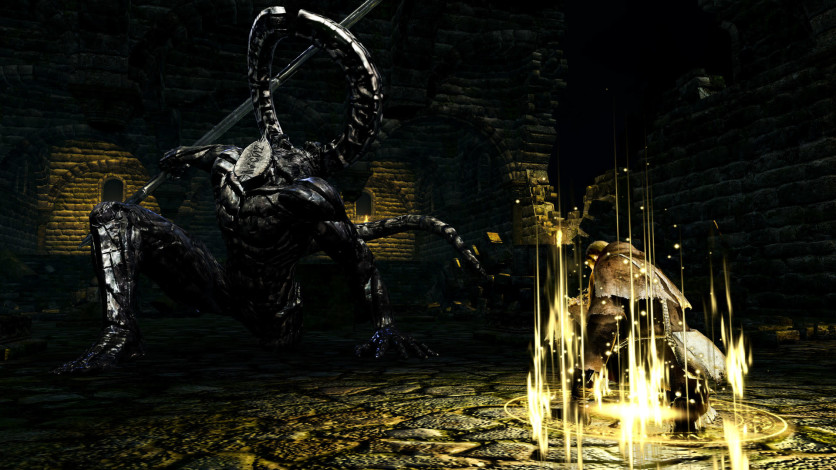 Then, there was fire. Re-experience the critically acclaimed, genre-defining game that started it all. Beautifully remastered, return to Lordran in stunning high-definition detail running at 60fps. Dark Souls Remastered includes the main game plus the Artorias of the Abyss DLC.

“Dark Souls Remastered is the best excuse for you to play it all over again. It’s a remaster that fulfills its role without exceptionalities” - Tecmundo

“Relive all the thrill of the intense combats, evolving the character in different attributes and facing “overpowered” bosses until you go crazy with the high difficulty of the game is still satisfying, proving that Dark Soul’s influence on several games and franchises is not just a coincidence” - Canaltech

“Dark Souls Remastered is the masterpiece of the masterpieces. Once you understand that Dark Souls must be enjoyed, being calmly played, so you “enjoy the ride”, you will probably fall in love with this creation from From Software that, not by coincidence, made a whole legion of fans” - Última Ficha