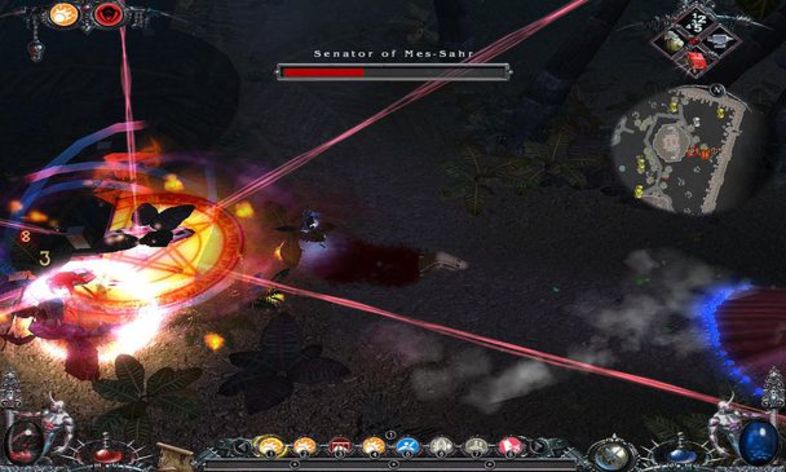 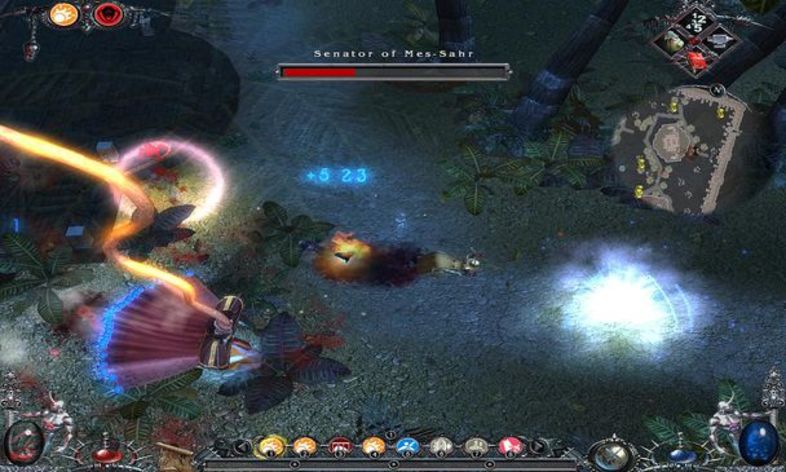 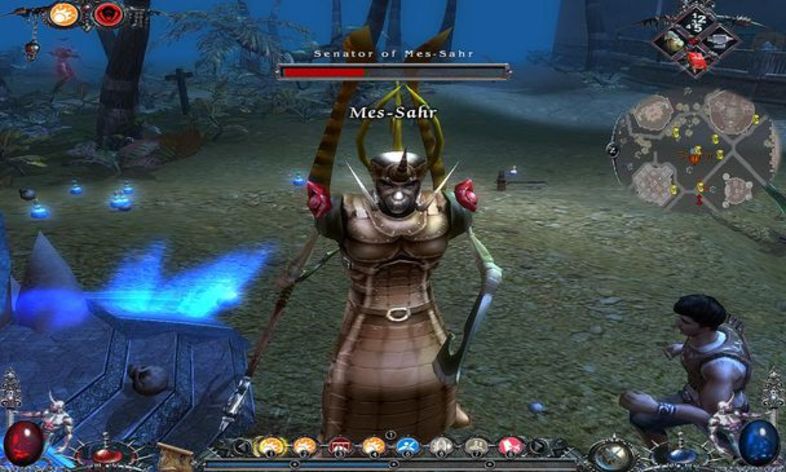 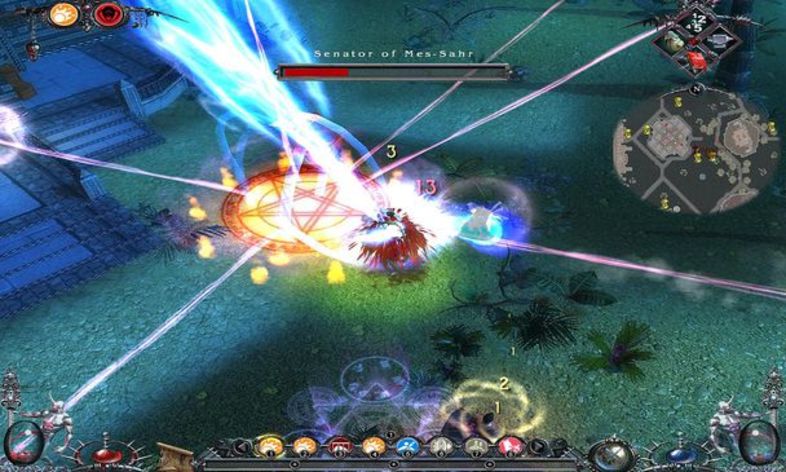 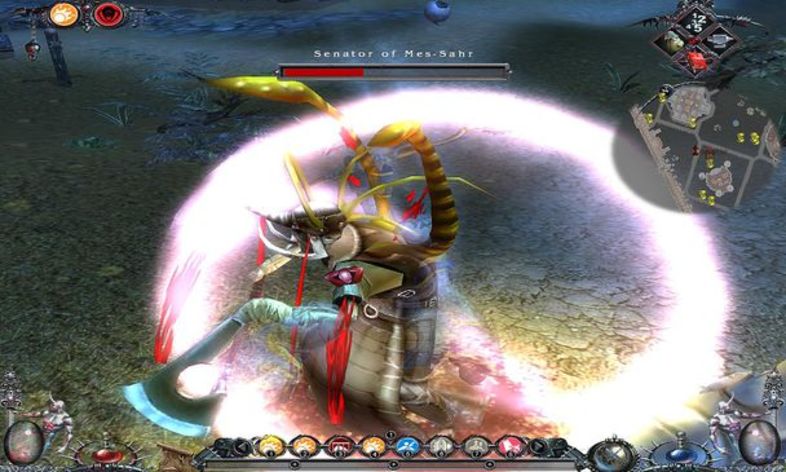 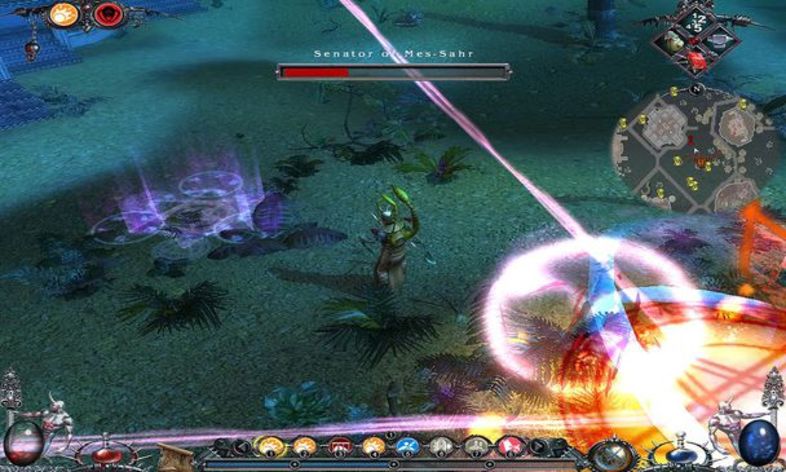 The well-known Action-RPG Dawn of Magic will now be continued as the evil forces won't leave the world without a desperate struggle after the death of the monstrous immortal Modo.  Peace is ruined, the fragile balance of the forces that remained for 10 years has fallen into pieces. It is your task to save the world against the Legions of Shadows — and again, you do not have much time to accomplish your mission!

Make comprehensive use of your magic abilities with more than 100 different spells and try do defend yourself not only with mighty wizardry, but as well with the pure power of steely blades. Are you ready to start another risky journey to the labyrinths of The Other Worlds to stop the invasion of the Legions of Shadows in the Dawn of Magic?