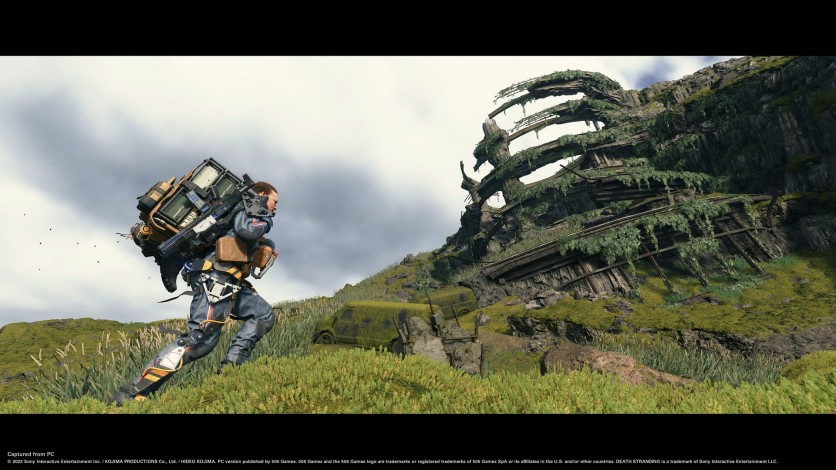 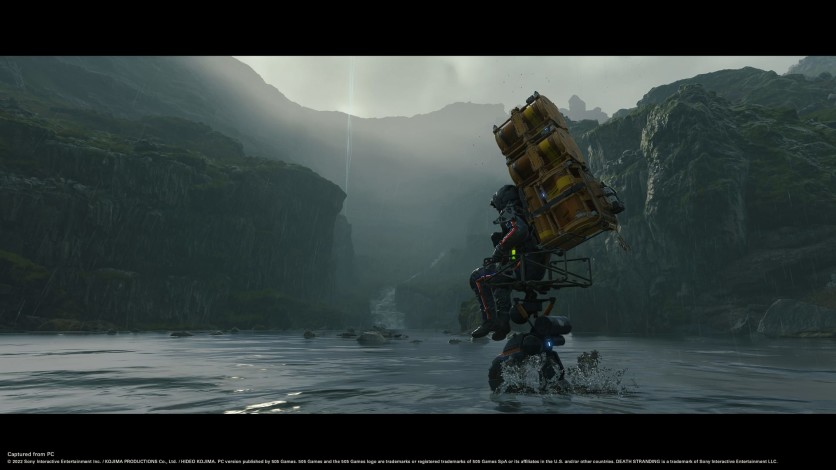 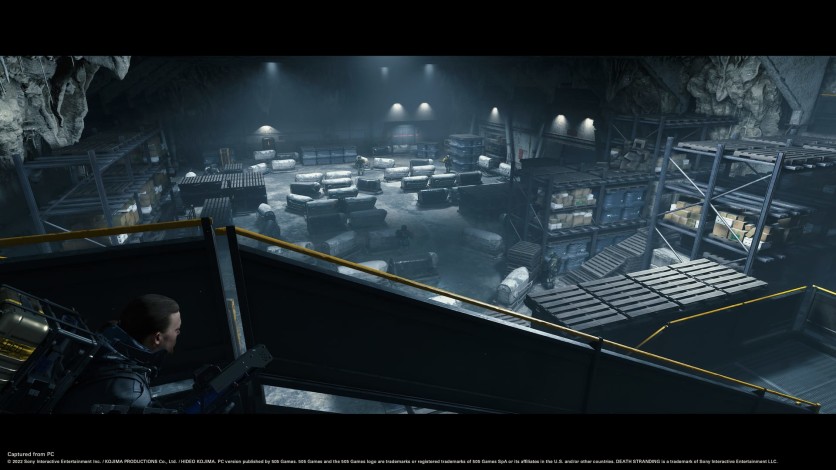 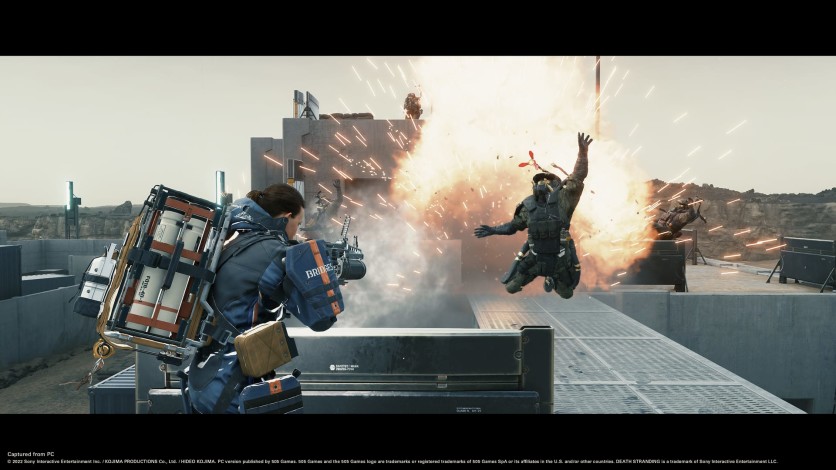 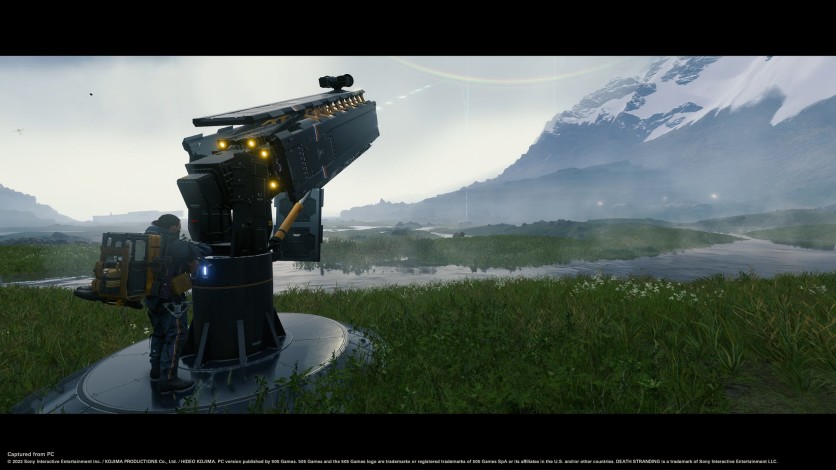 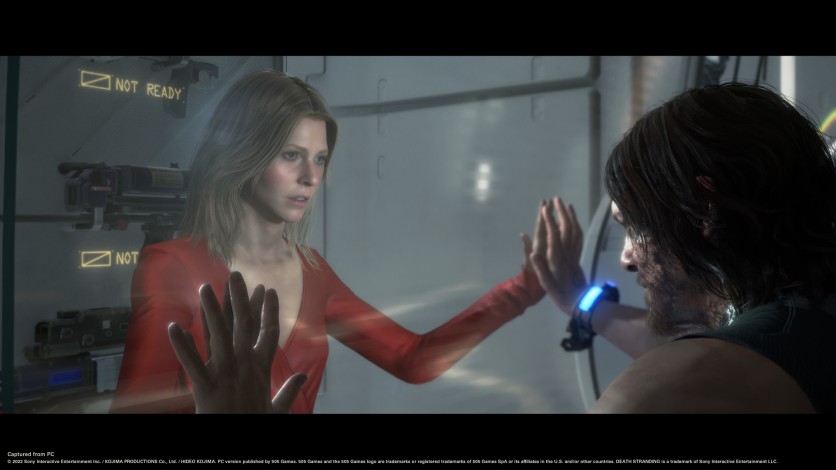 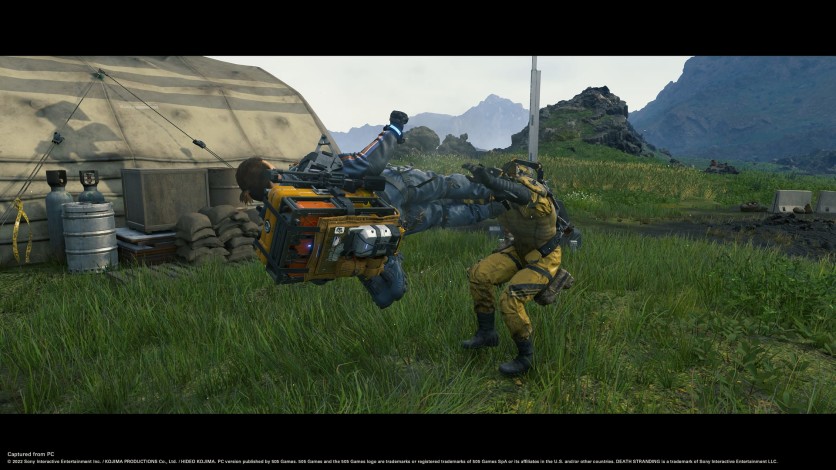 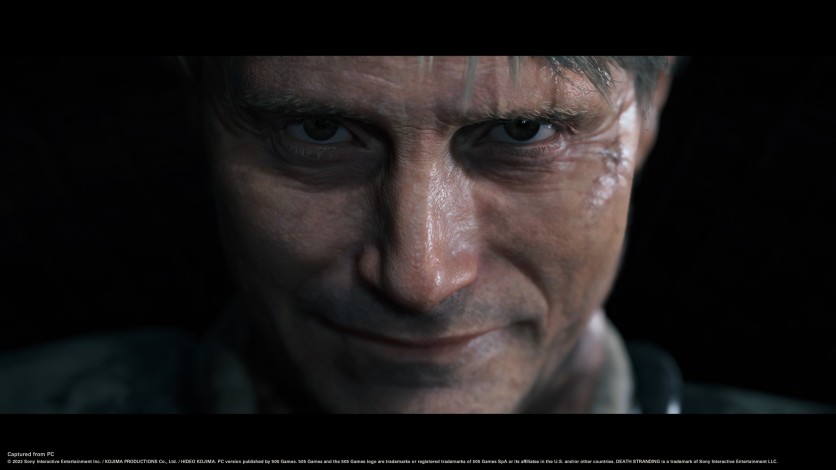 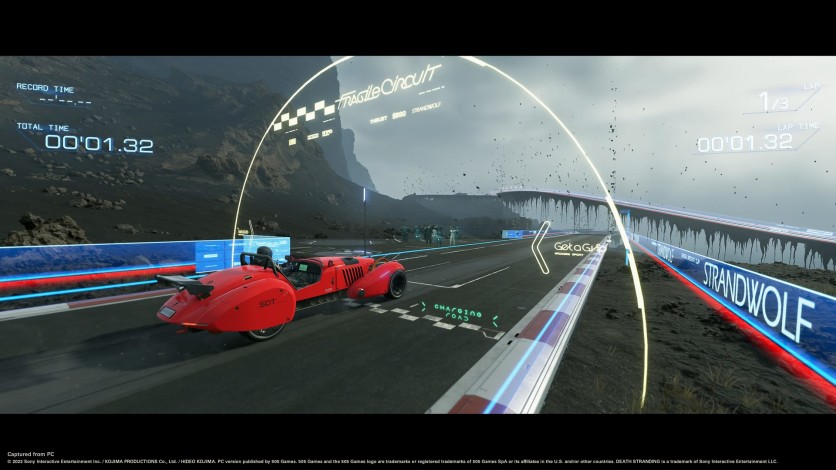 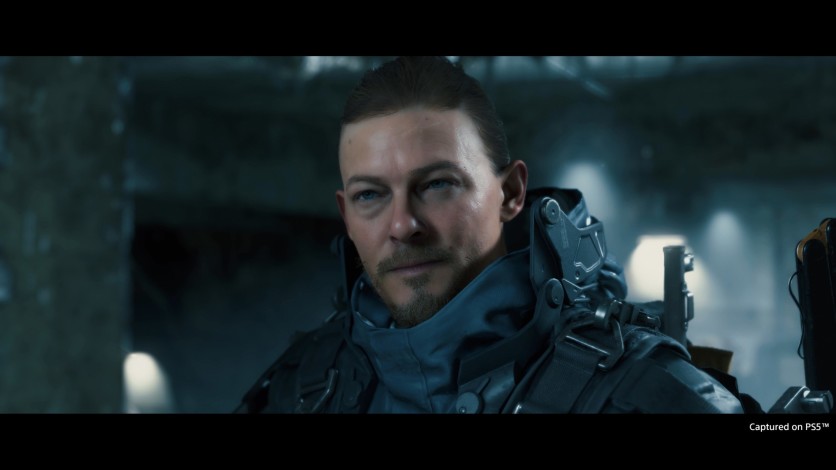 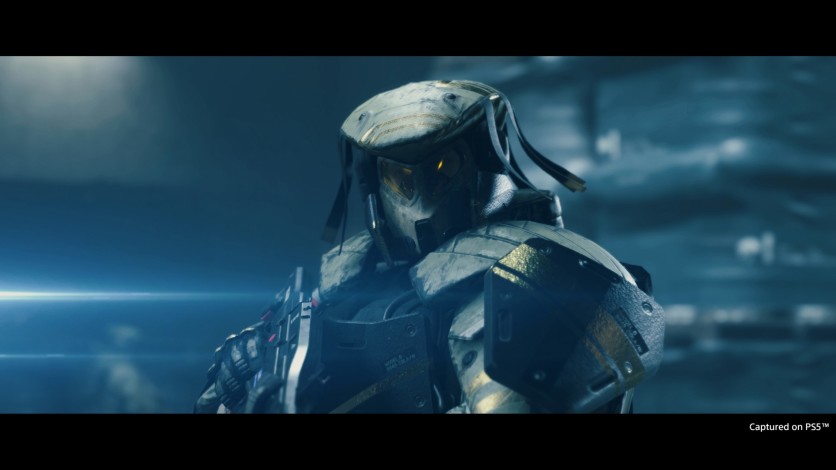 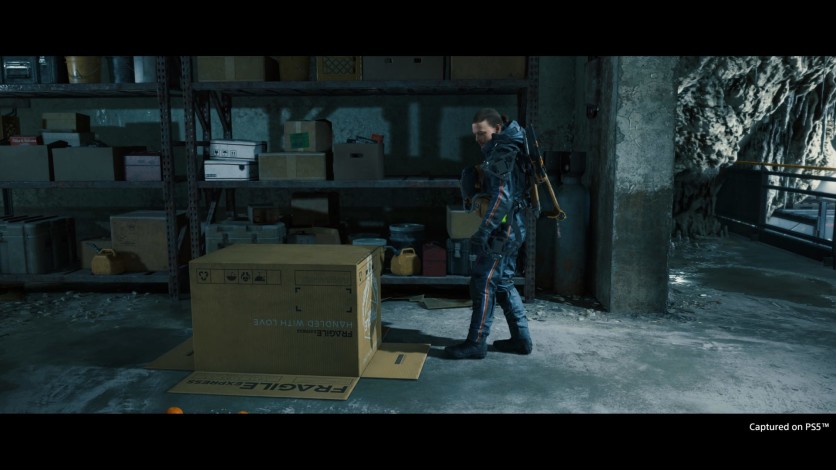 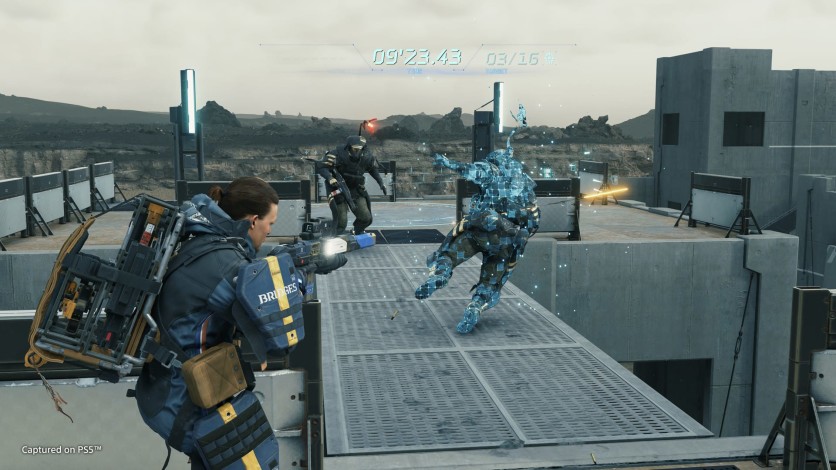 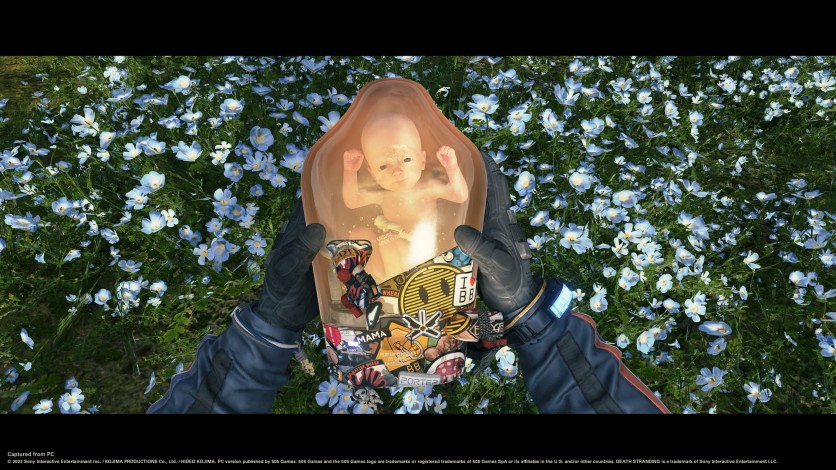 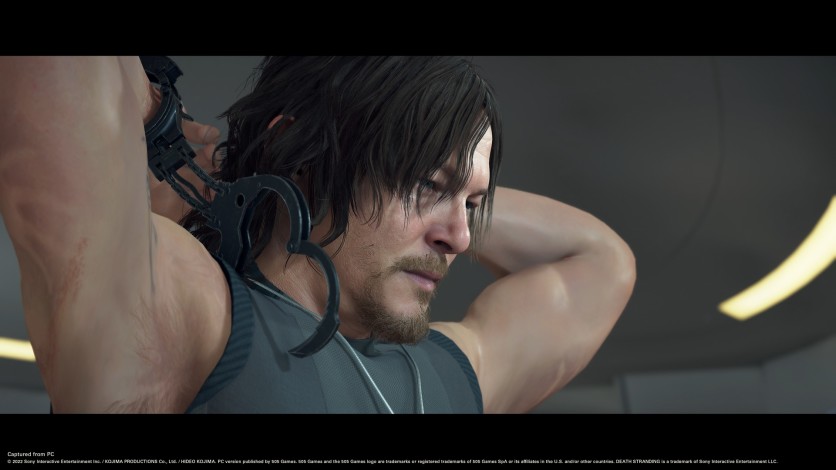 In the future, a mysterious event known as the Death Stranding has opened a doorway between the living and the dead, leading to grotesque creatures from the afterlife roaming the fallen world marred by a desolate society.

As Sam Bridges, your mission is to deliver hope to humanity by connecting the last survivors of a decimated America.

Can you reunite the shattered world, one step at a time?

All copies of the game will also additionally include: