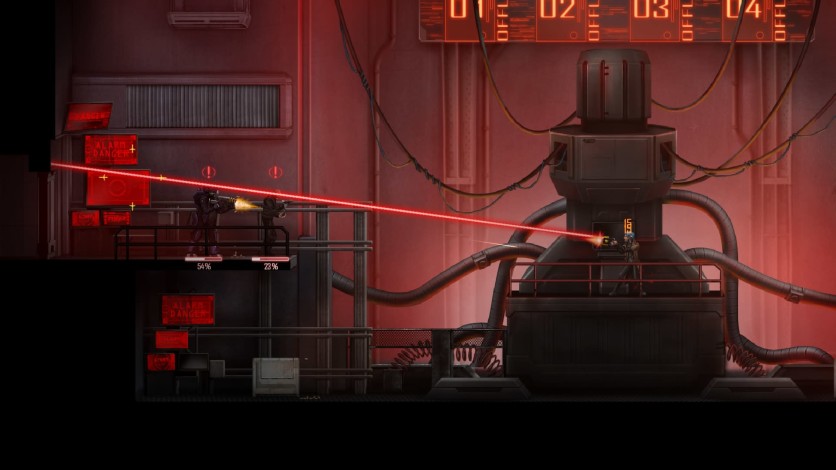 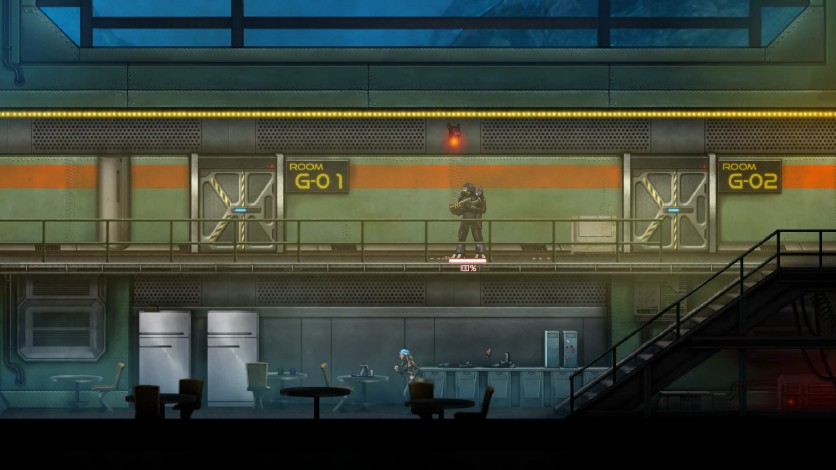 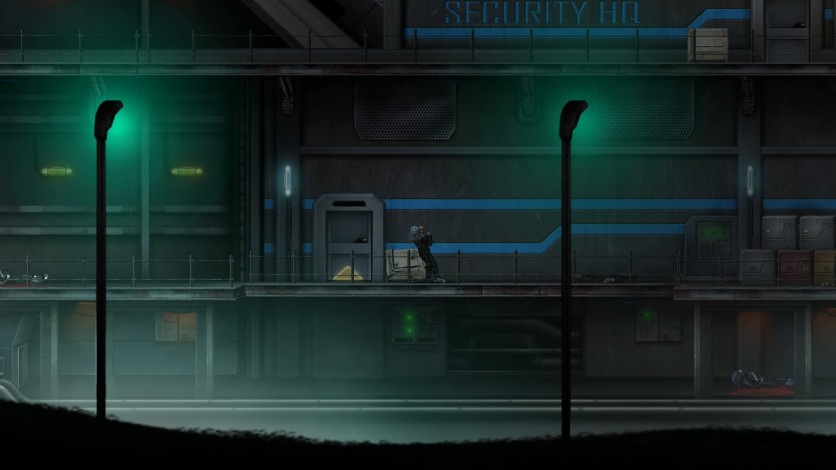 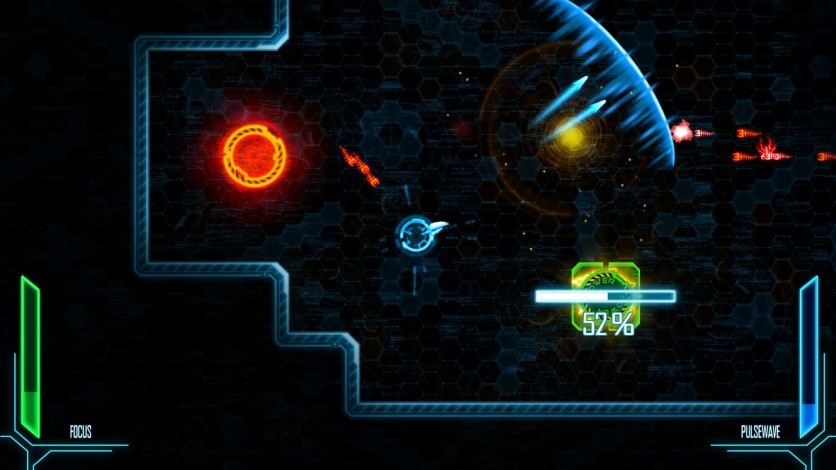 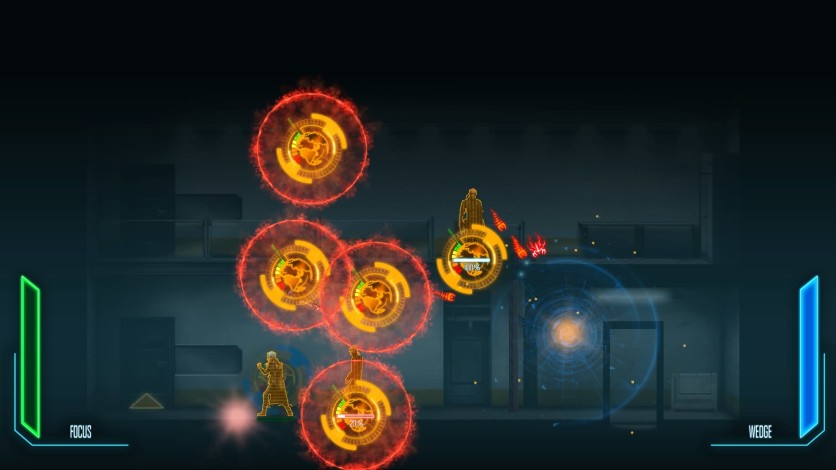 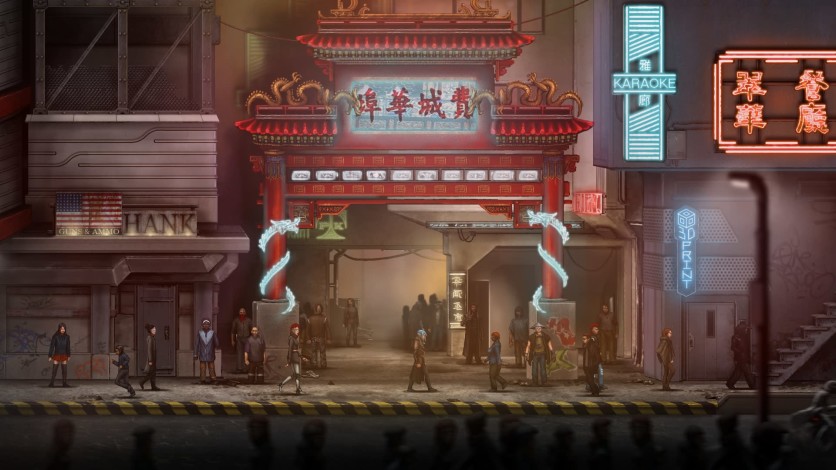 Explore, fight, talk and hack your way through a rich cyberpunk world in this 2D action-RPG!

Wanted dead by a mysterious and far-reaching organization, you will traverse the futuristic city of Harbor Prime and make unexpected allies on your quest to bring down the system! In this cyberpunk adventure inspired by Blade Runner and Neuromancer, you are free to choose your playstyle: will you be a silent assassin, a hacker, a diplomat or a straightforward gunfighter?

Customize your character’s skills, equipment and even augmentations – implants which grant you superhuman abilities and open up new paths within the game’s open world.