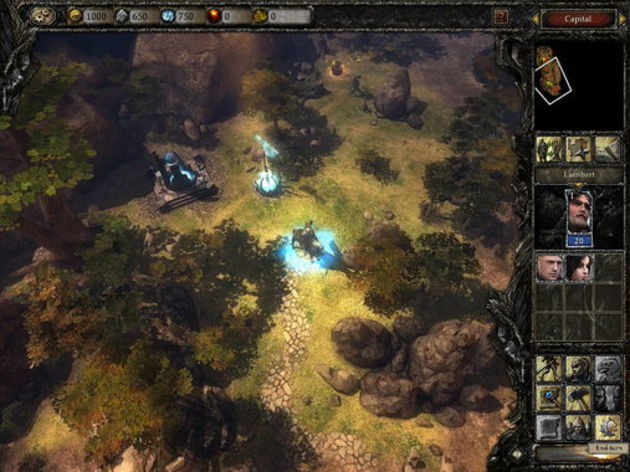 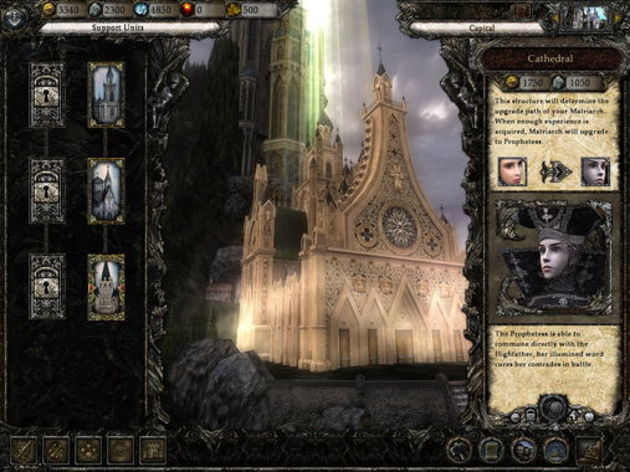 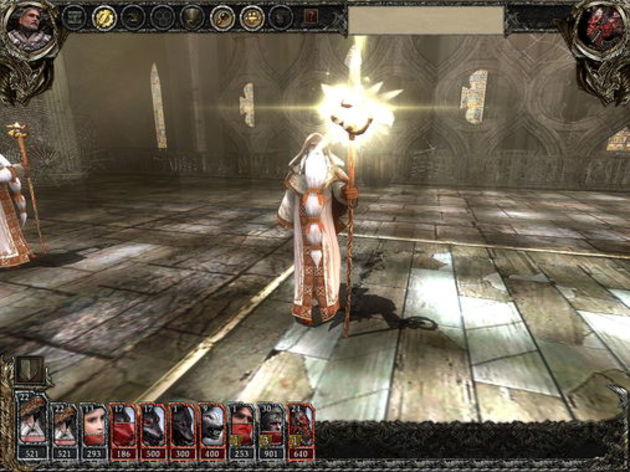 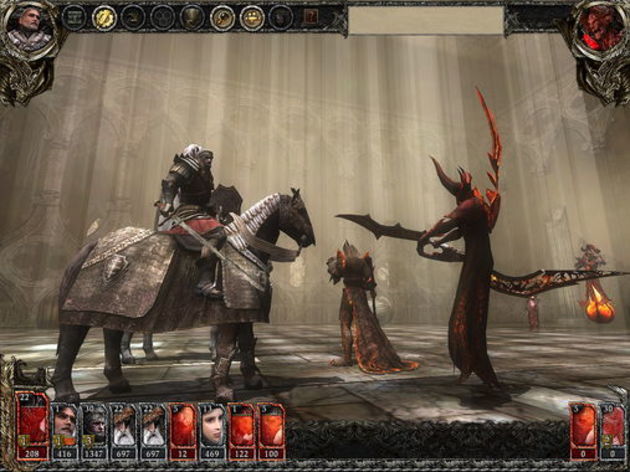 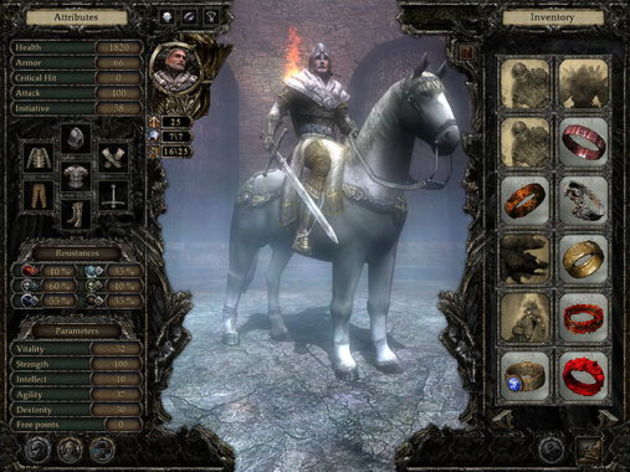 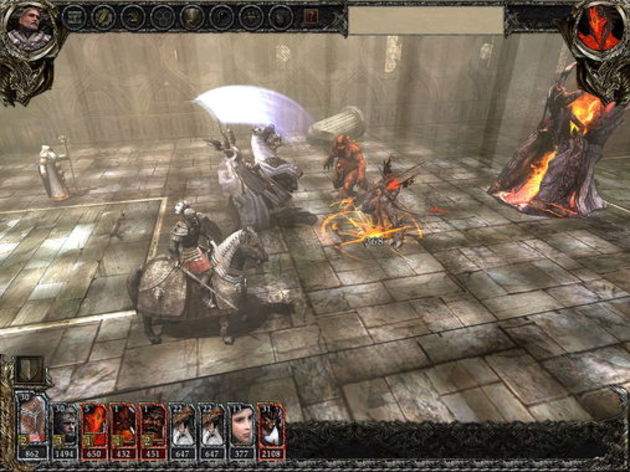 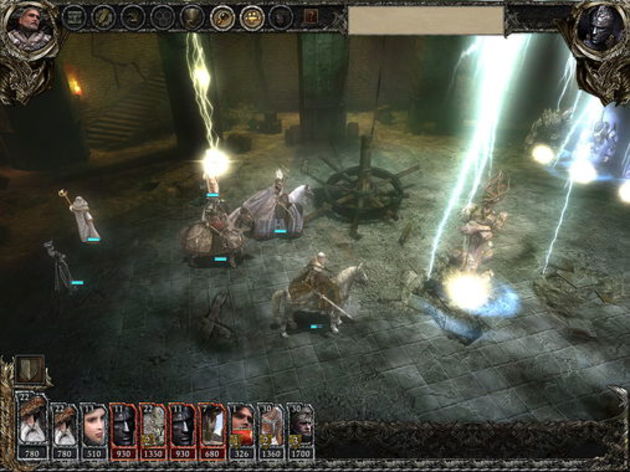 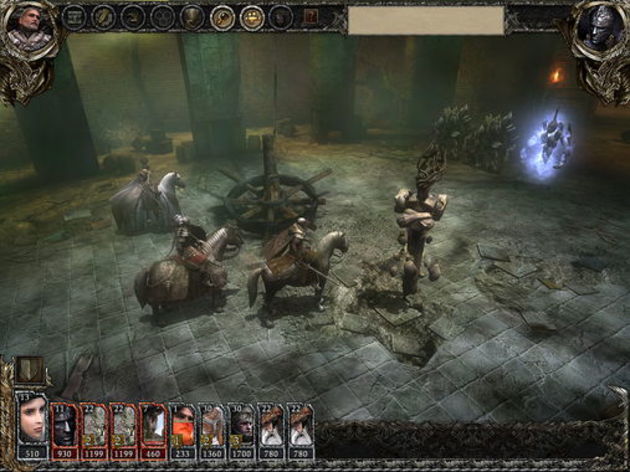 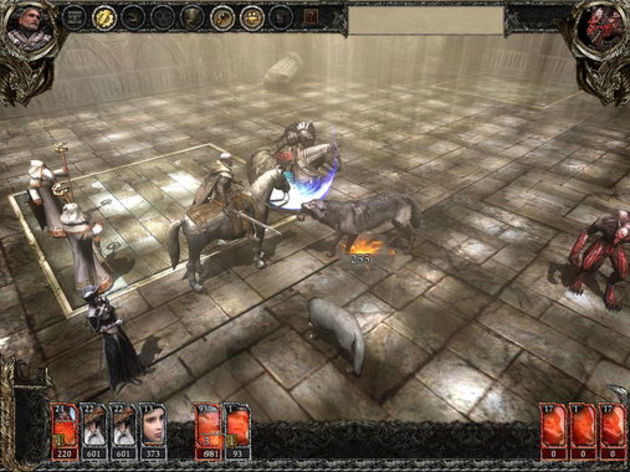 Disciples III: Renaissance is the next title in the award-winning Disciples series and represents a leap forward in the evolution of the turn-based strategy RPG genre.

Building on the overwhelming successes of the first two games, Disciples III: Renaissance introduces a host of new features as well as the compelling gameplay that made the previous titles so popular.