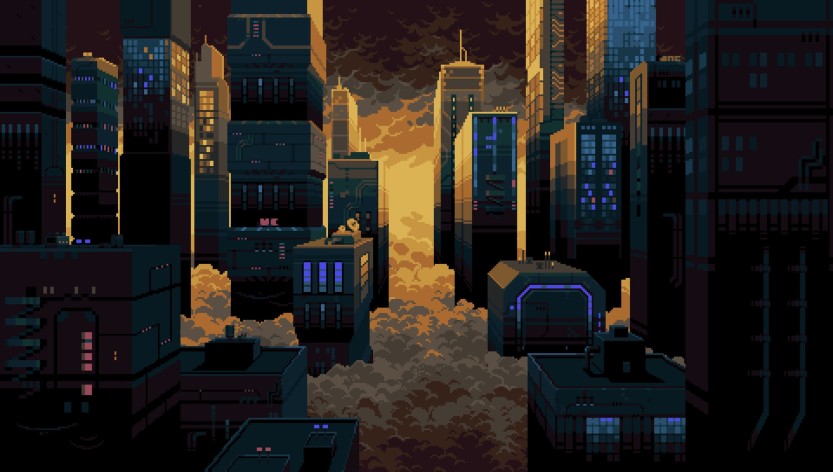 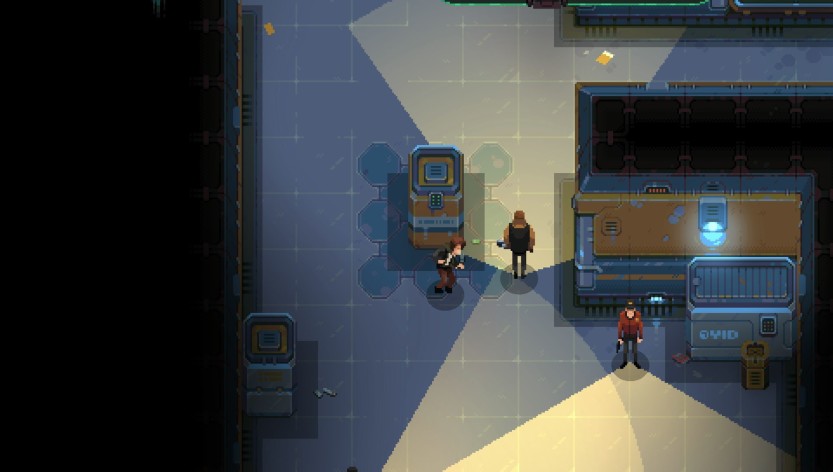 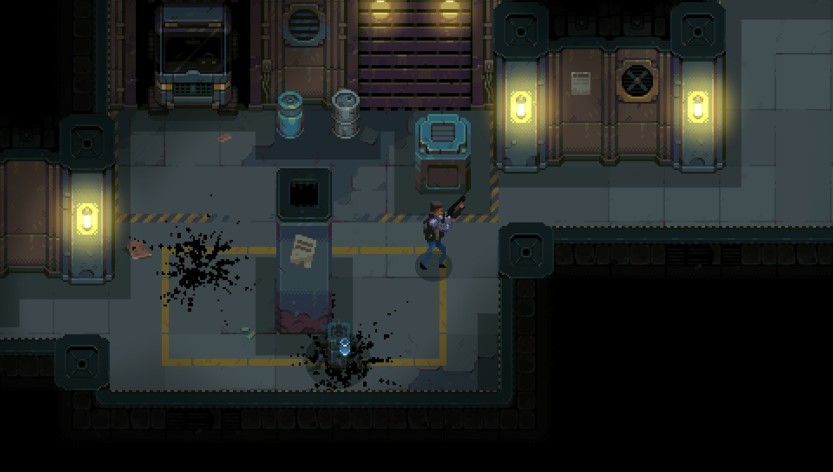 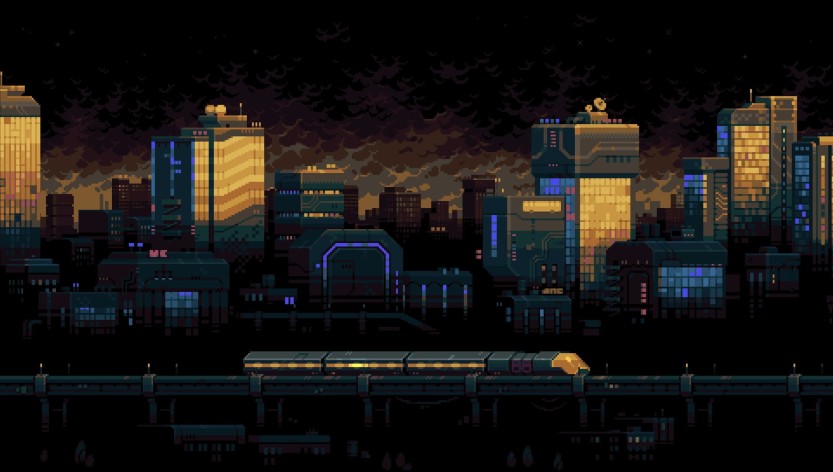 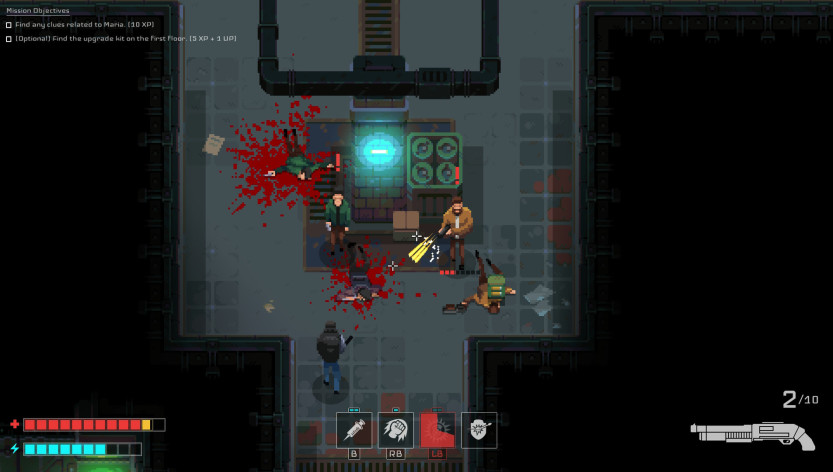 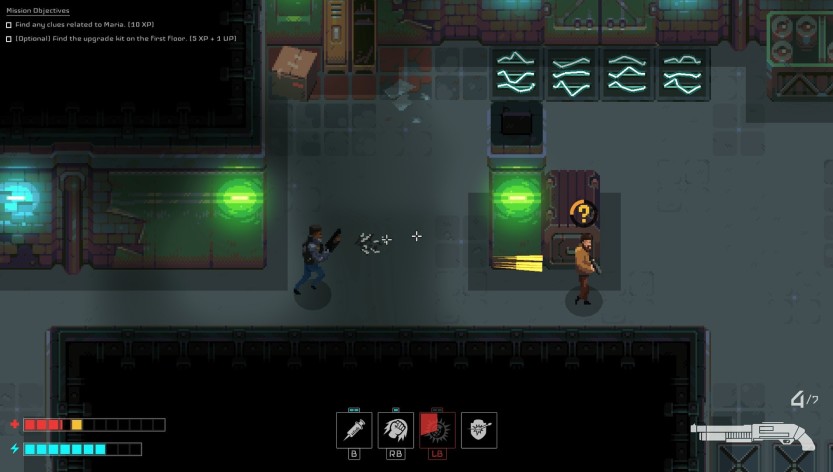 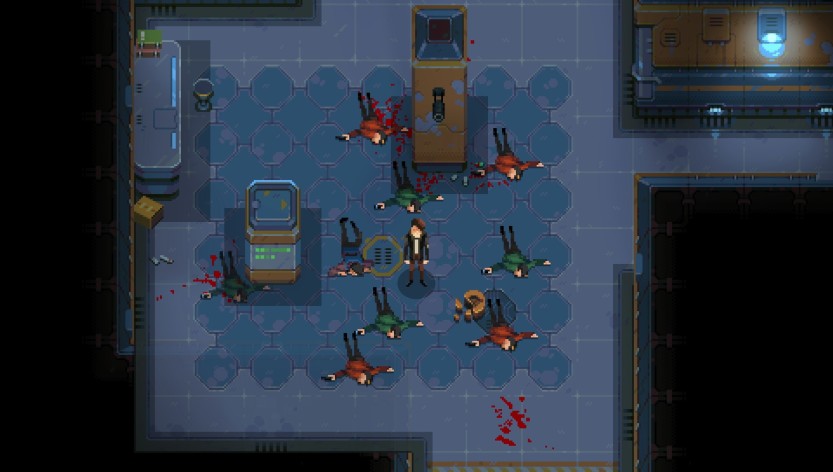 Disjunction is a cyberpunk stealth-action RPG set in the dystopian underworld of a 2048 New York. Experience a reactive, intertwining story of three playable characters, working to uncover unfortunate truths that will change the fate of their city forever.

2048. Following the arrest of a prominent community leader, New York stands in disarray. Suspicions and allegations run rife throughout the city, as an insidious drug known as ‘Shard’ spreads throughout the underworld. With the city’s future in doubt, three hardened citizens rise to discover the truth and uncover a conspiracy threatening to alter the city’s fate.

Inspired by tech noir classics, Disjunction is an intensely atmospheric that follows a trinity of interwoven narratives, and features a reactive story where your actions have real, persistent consequences. Choose your playstyle and use an arsenal of futuristic tech, cybernetic upgrades and weapons to blast through levels in brutally fast combat, or take a silent approach by using stealth and non-lethal takedowns to leave without a trace. Nobody needs to die… unless you decide they must.