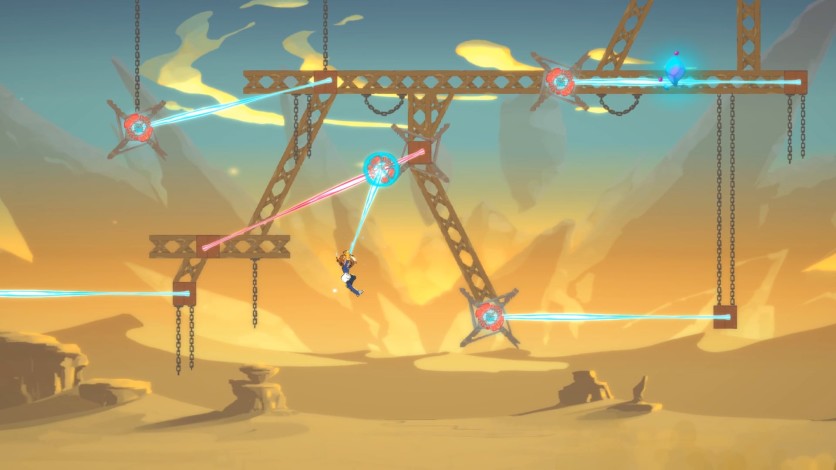 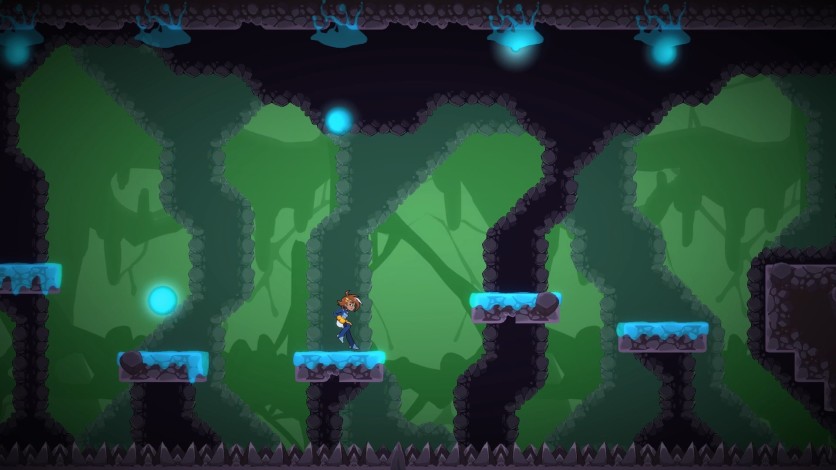 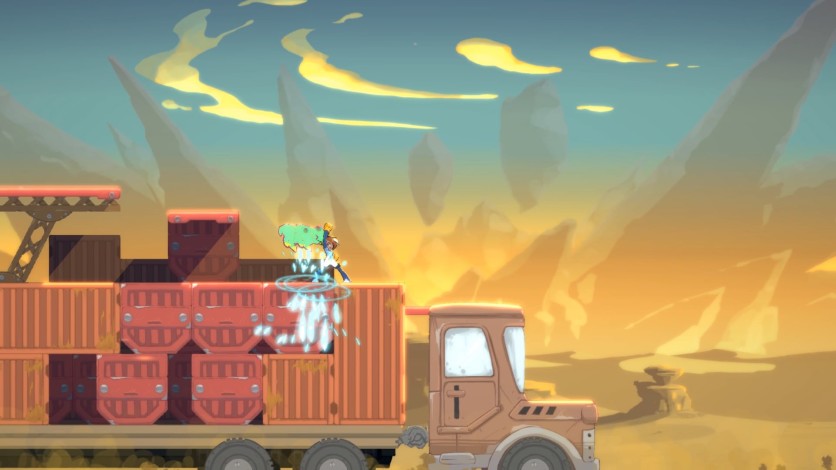 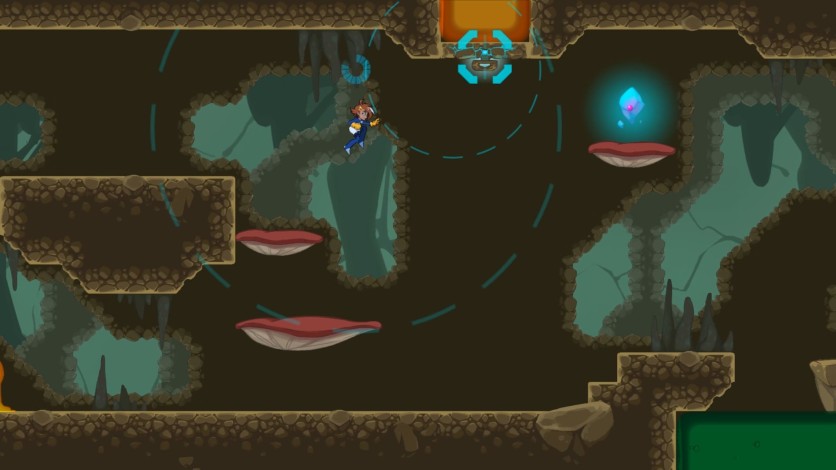 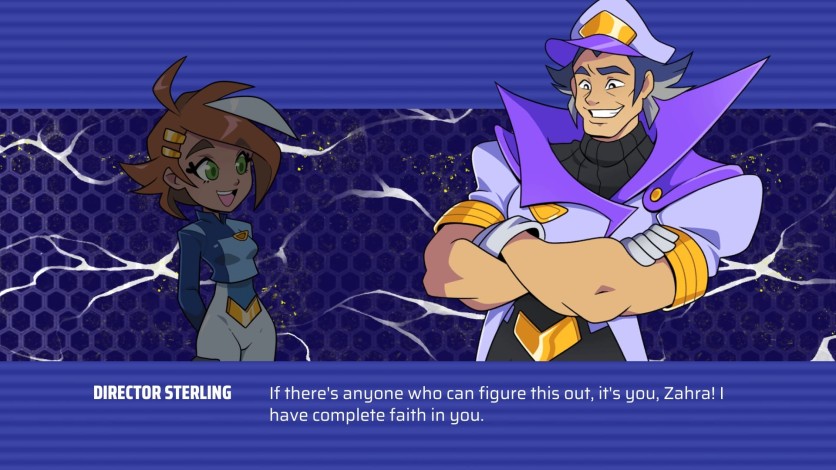 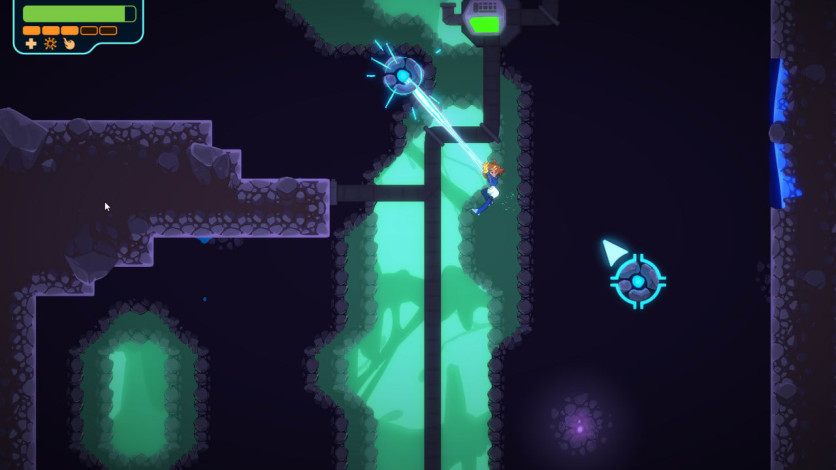 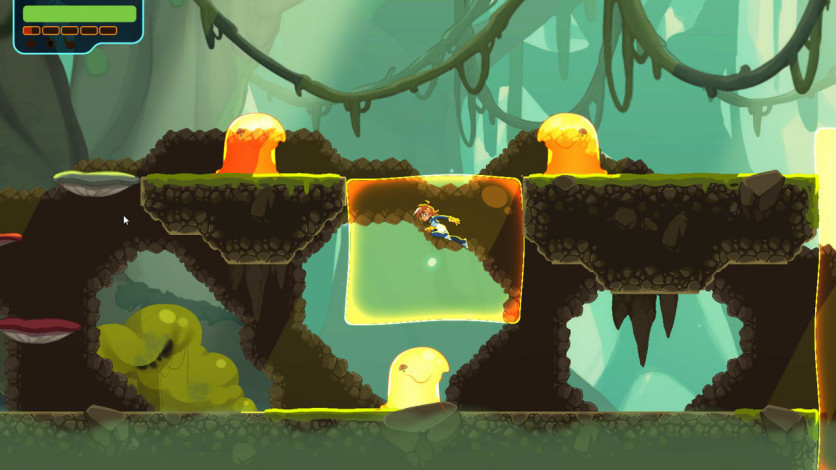 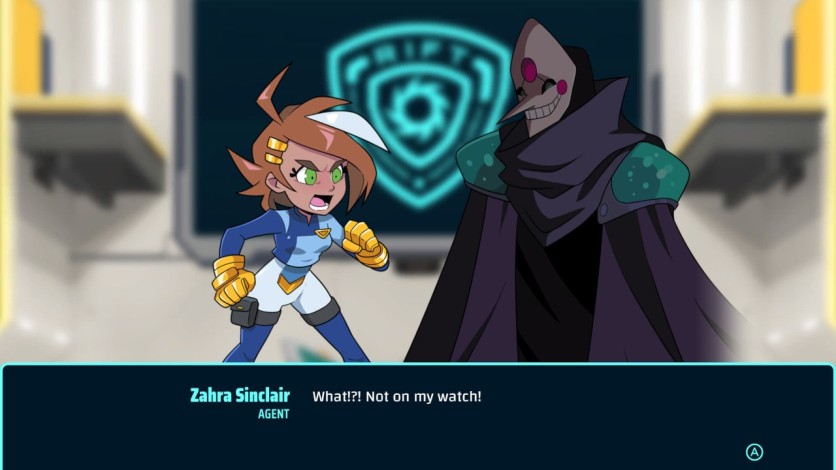 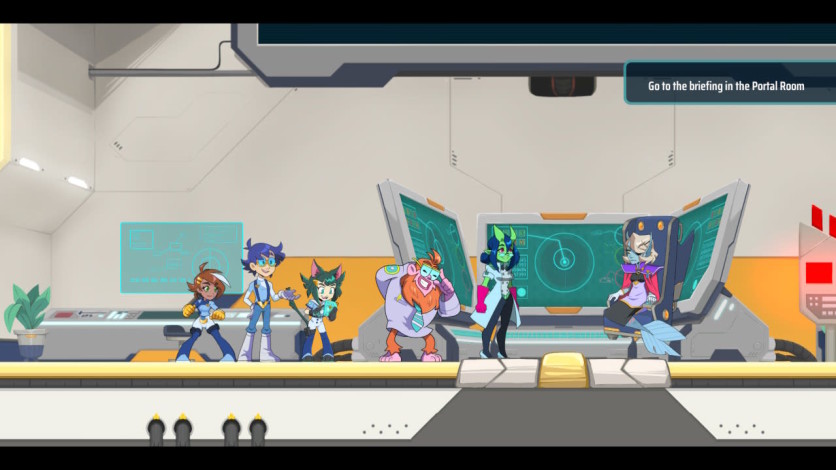 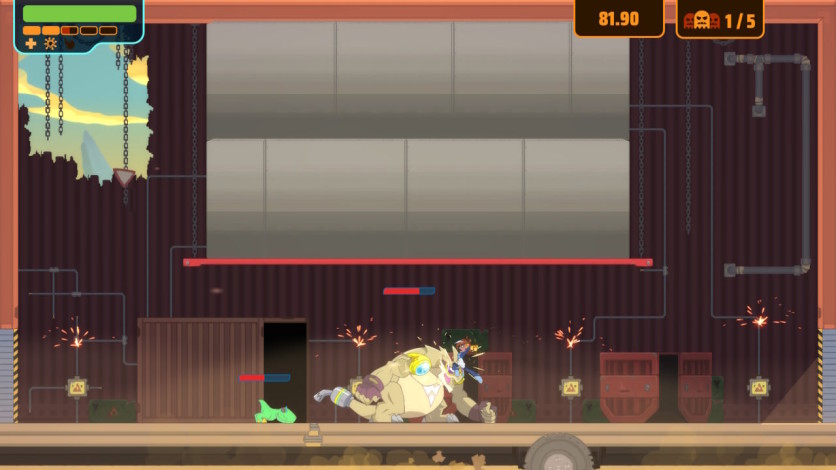 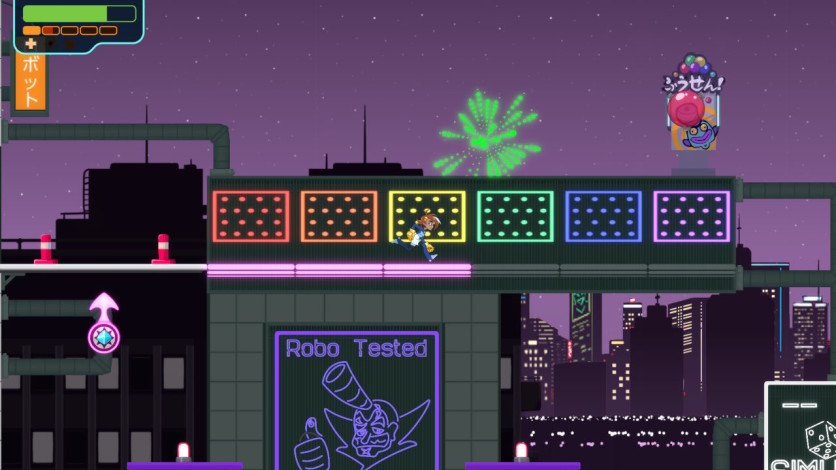 Developed by 13AM Games, the studio behind award-winning Runbow, Double Cross is an exciting action adventure game that has players take on the role of Zahra, an agent of R.I.F.T. (Regulators of Interdimensional Frontiers and Technology) whose job it is to maintain peace and order between all dimensions. A recent attack on R.I.F.T. headquarters thrusts players into a thrilling new case where they must use their R.I.F.T. developed gear to sling, swing, fight and investigate across distinct dimensions. During their travels players will gather clues to bring themselves one step closer to finding the identity of R.I.F.T.’s attacker and save every variation of the universe.