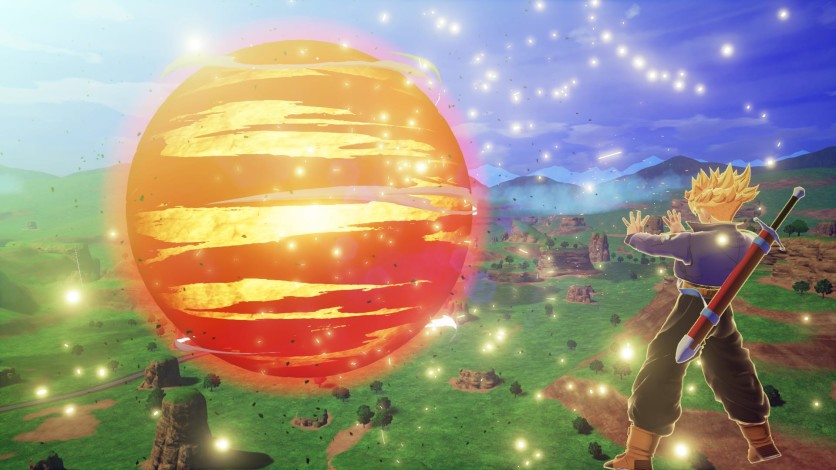 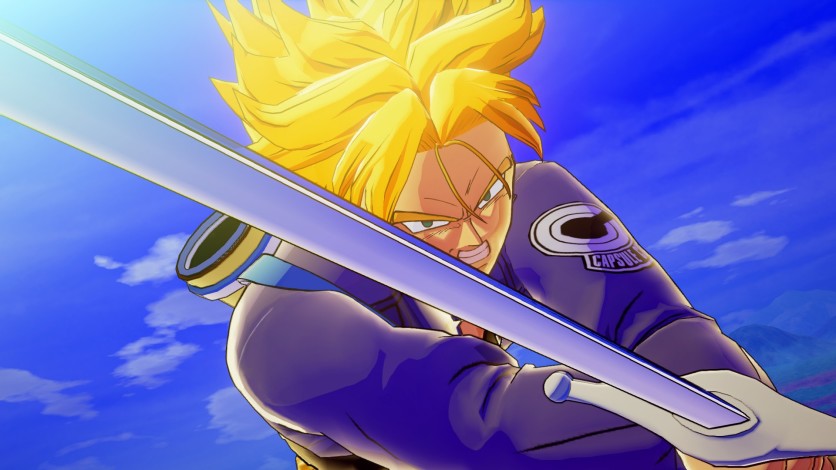 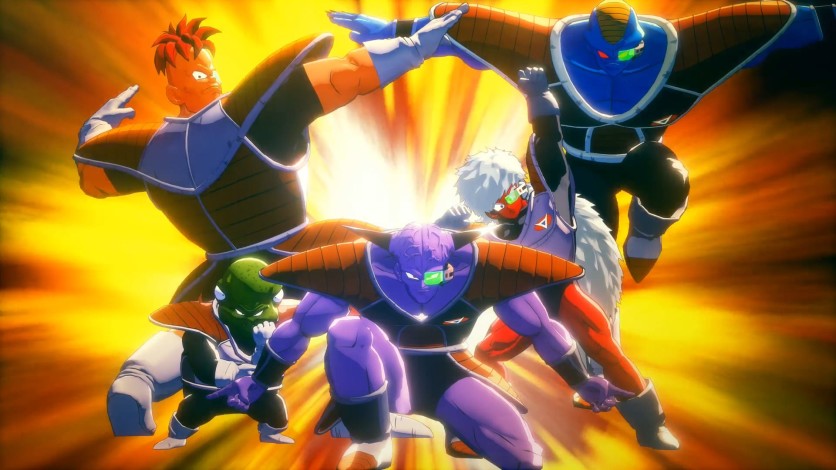 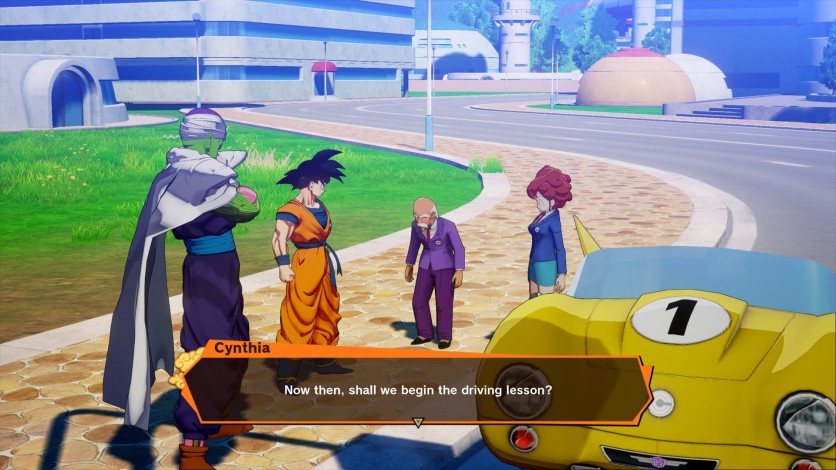 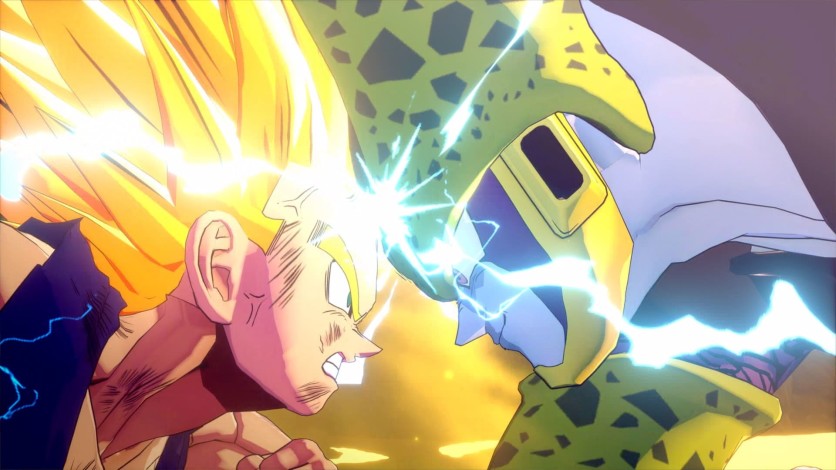 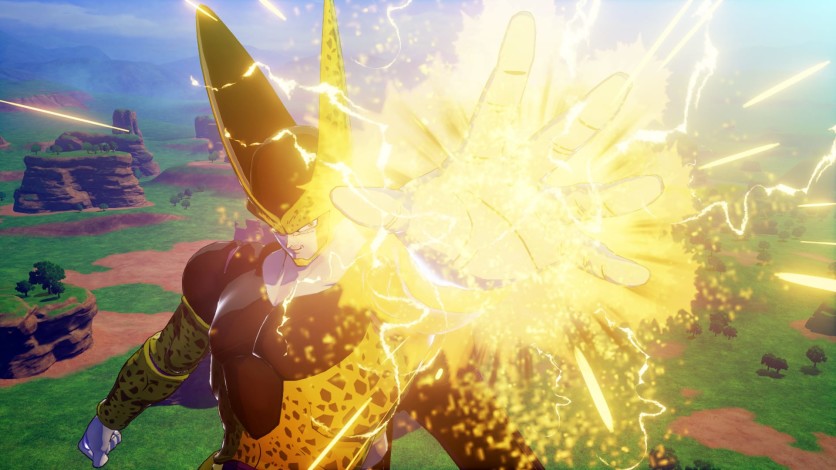 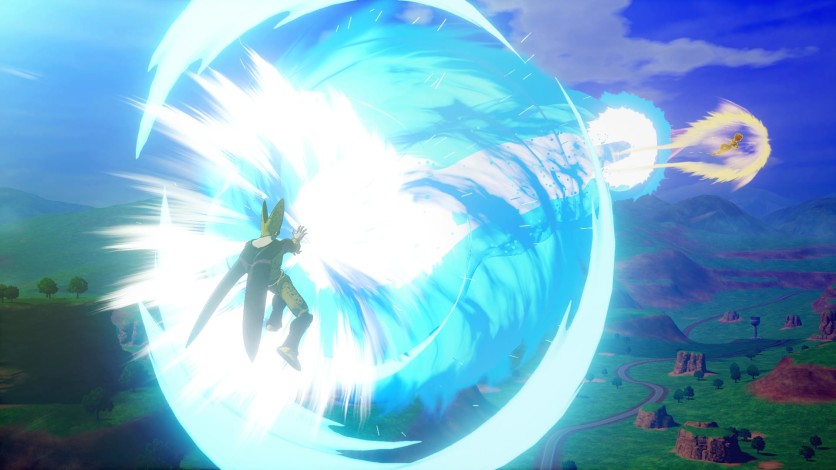 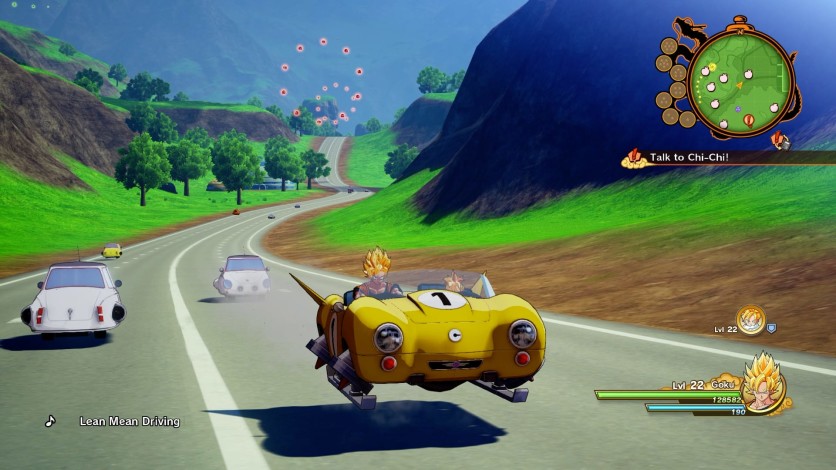 "Dragon Ball Z: Kakarot is also successful in exploration. The map is gigantic in any of the sagas present in the game (Saiyajins, Freeza, Cell and Boo) and interacting with the most diverse characters, in addition to performing side missions, is always a good option. In particular, if you're a huge long-time Dragon Ball fan – you'll notice numerous references and tributes" - TechTudo

"Dragon Ball Z: Kakarot entertains, captivates and thrills. The setting and graphics both in the open world and in the fights are excellent and extremely trustworthy for the anime. You really feel in the Dragon Ball universe in every detail, every passage, no matter if it's in the forest or in the cities” - Canaltech

"Dragon Ball Z: Kakarot is an old fan dream come true, a canonical action RPG that hits almost anything it sets out to do, made with love and filled with references to the universe itself” - Tecmundo