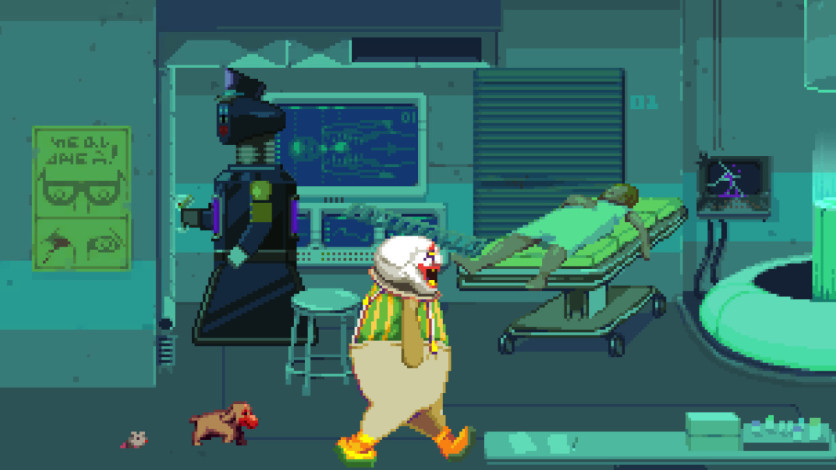 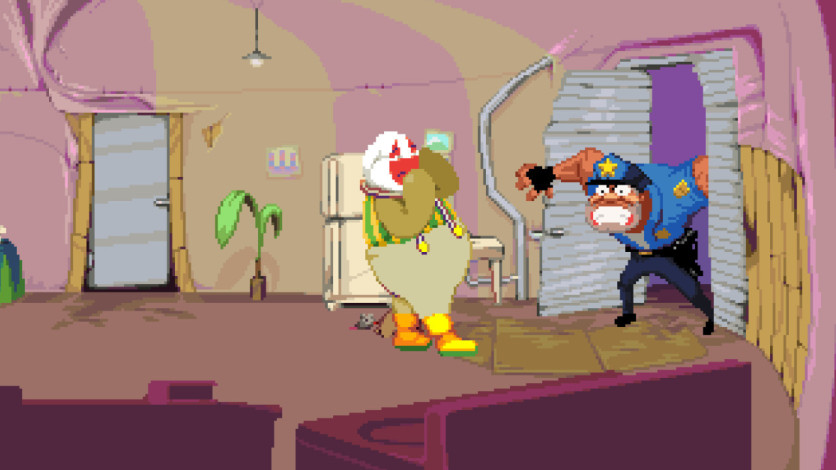 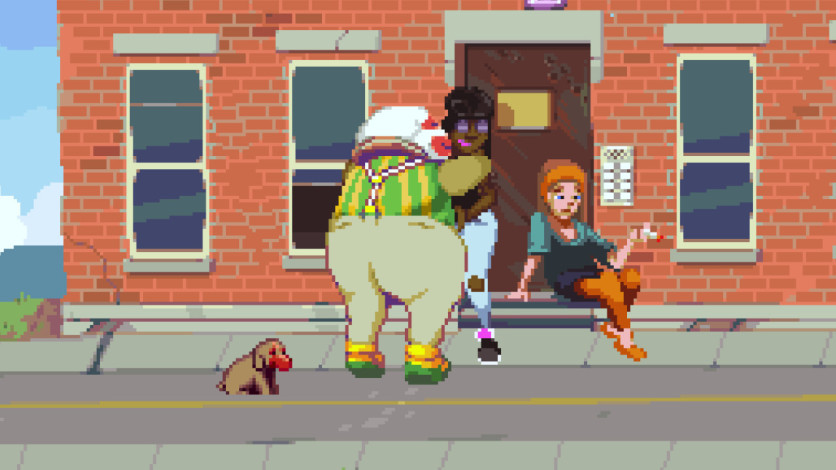 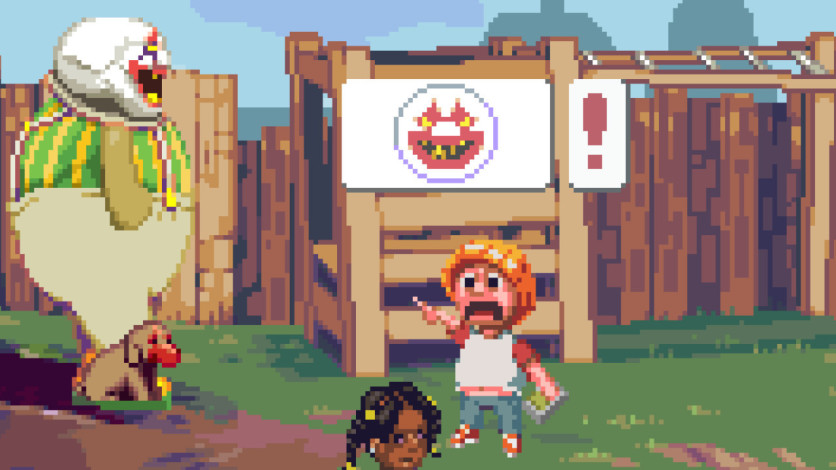 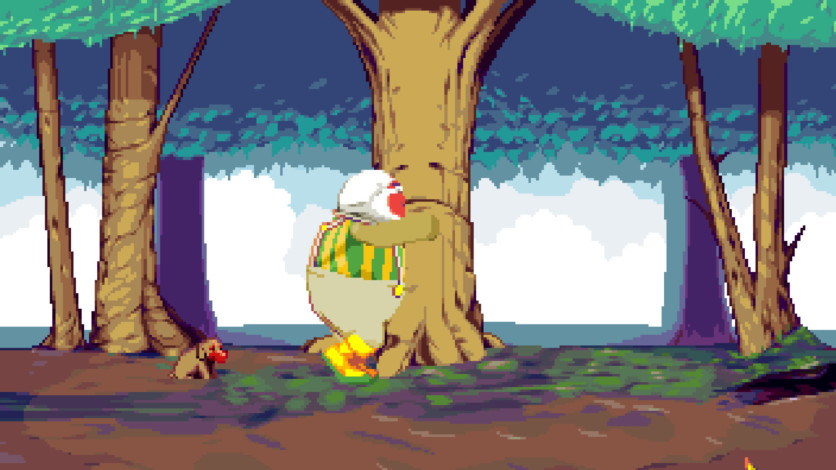 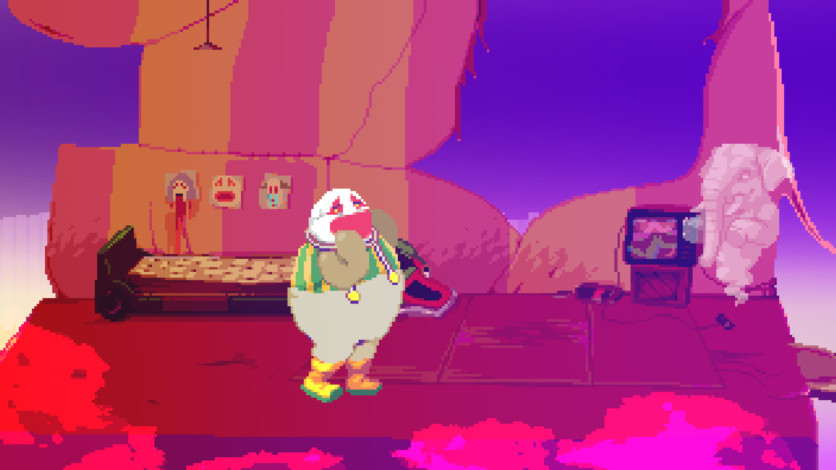 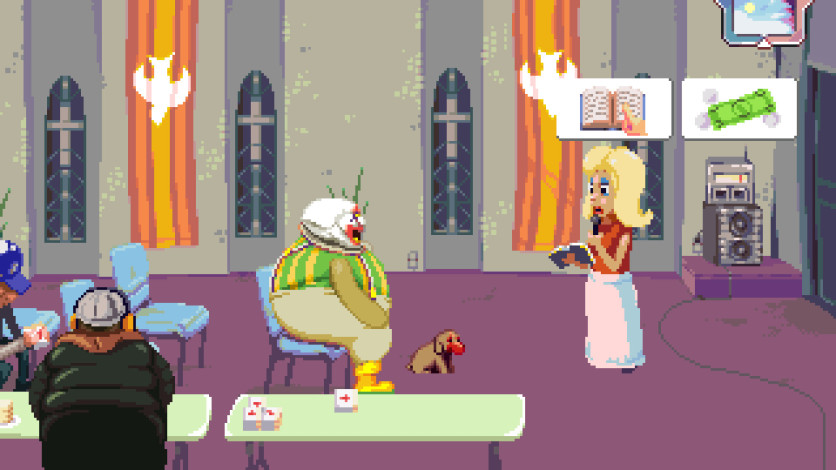 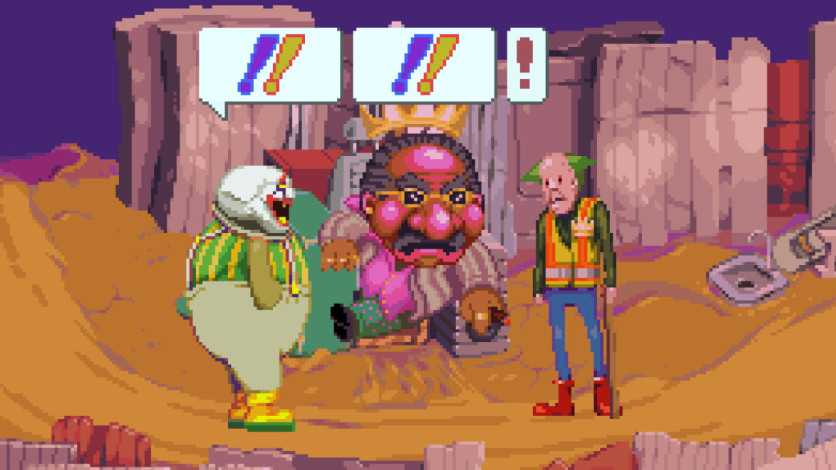 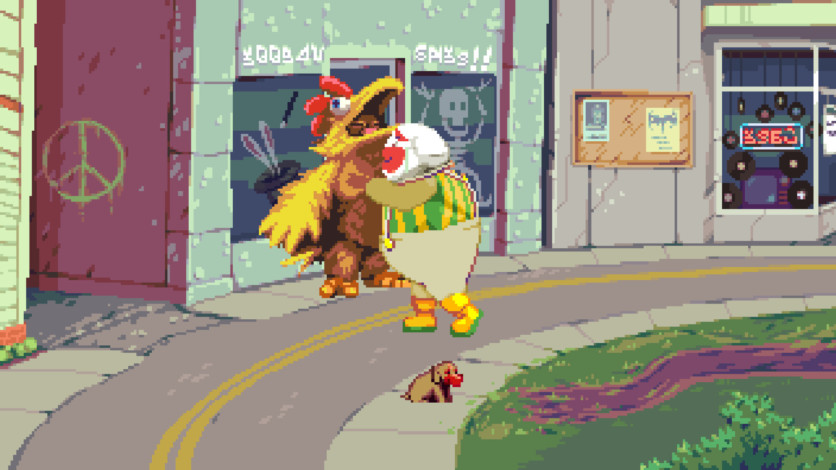 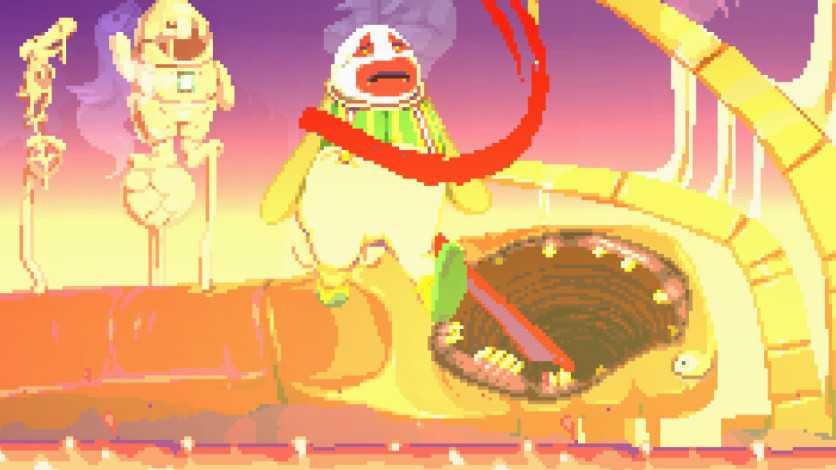 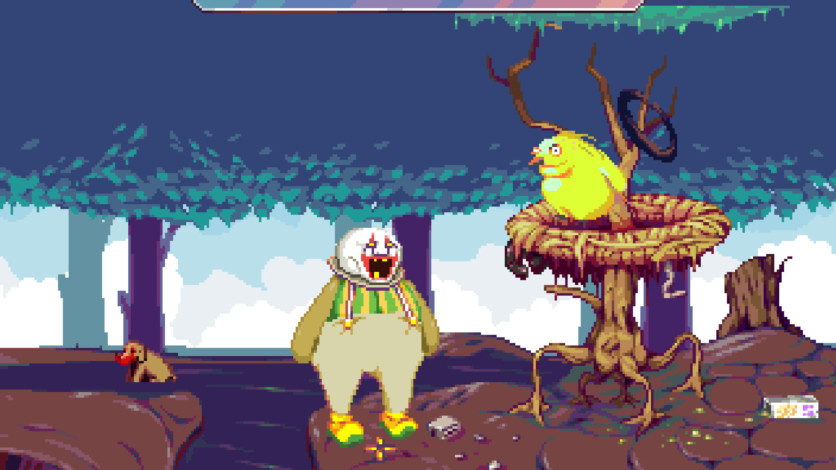 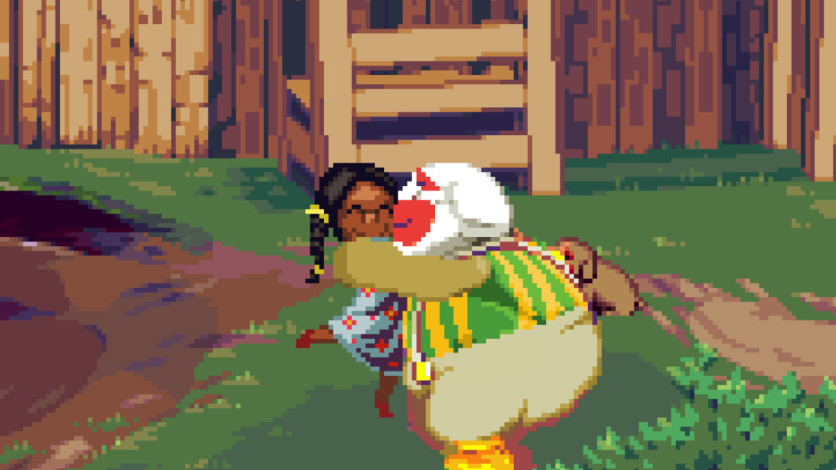 After a deadly circus fire shatters his world and tarnishes his name, Dropsy the Clown finds himself on a journey of self-discovery through a story that harnesses powerful themes of love and unmerited kindness. With his father gravely ill and the world turning its back on the once celebrated clown, Dropsy will need to help those in need, hug total strangers, and unearth dark secrets on the winding road to redemption. Oh, and Dropsy can also talk to animals.

Dropsy is a non-traditional take on the classic point and click adventure formula starring the game's perpetually carefree namesake clown as he explores a richly detailed world full of colorful characters and sinister secrets, doling out hugs along the way. Rather than lead players on a singular narrative path, players are free to determine which avenues of adventure they want to explore in an open world setting and can piece the puzzles and story together however they choose.