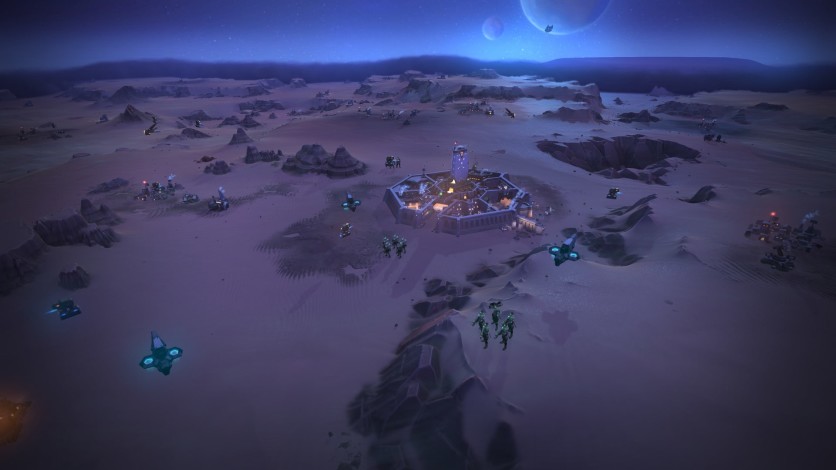 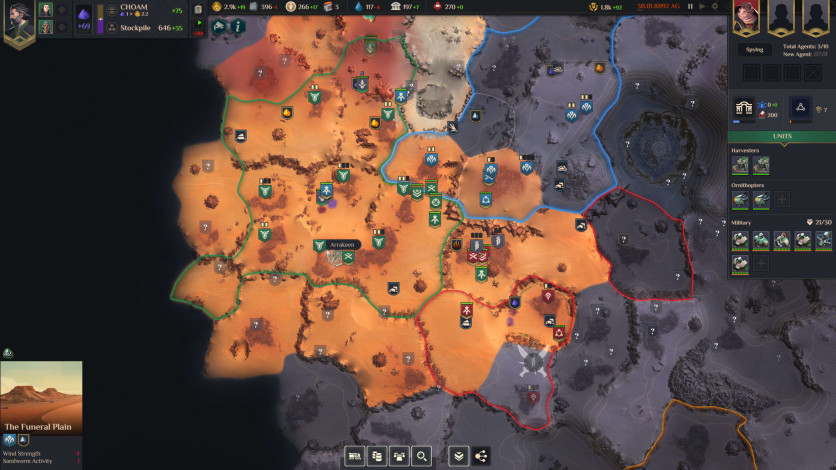 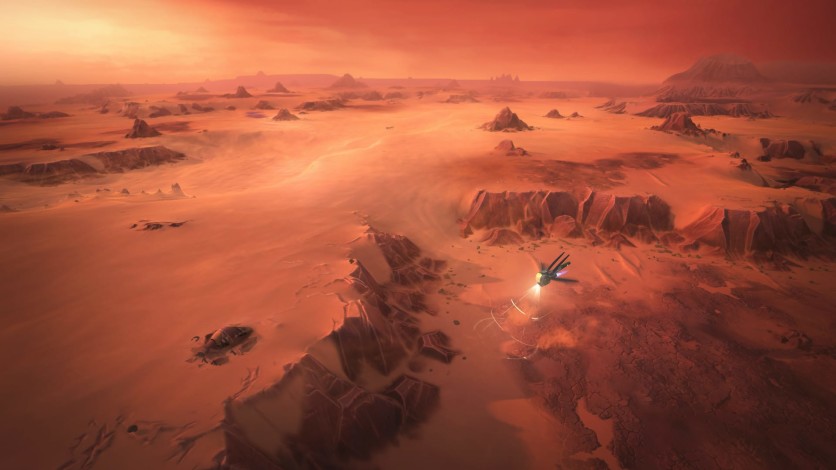 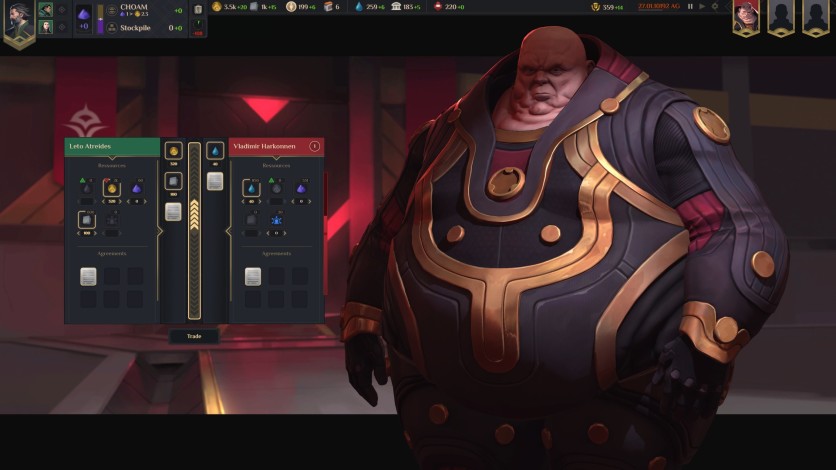 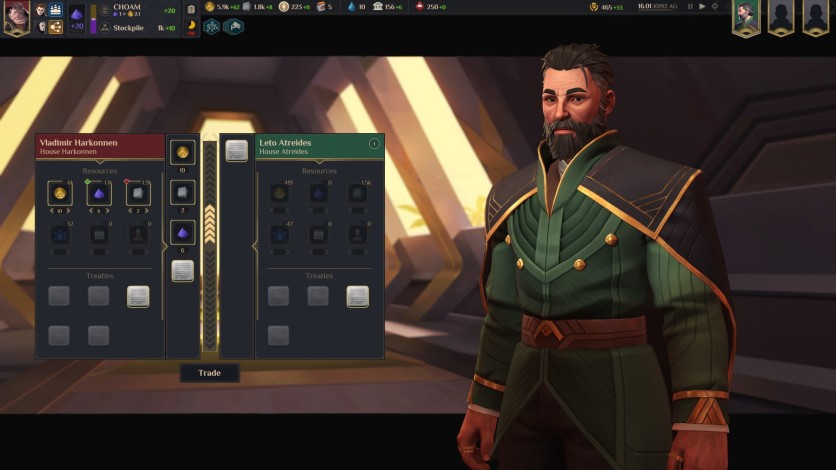 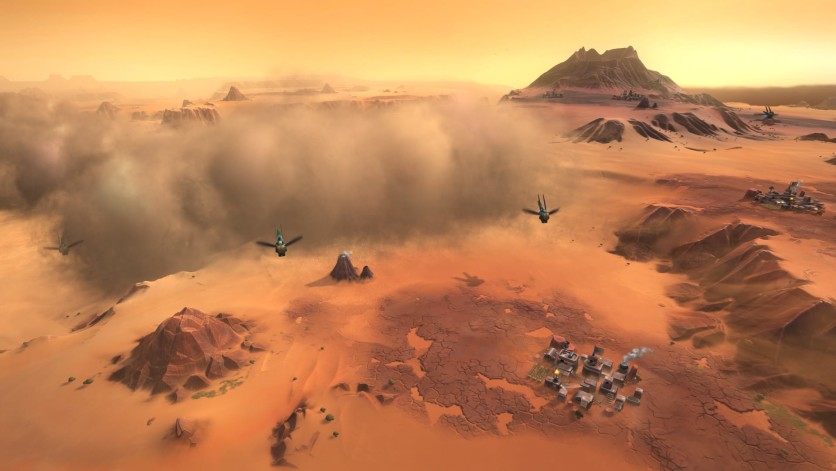 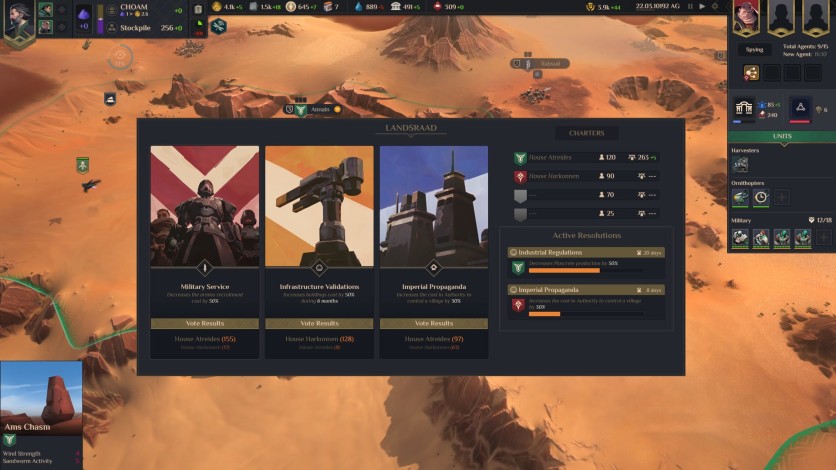 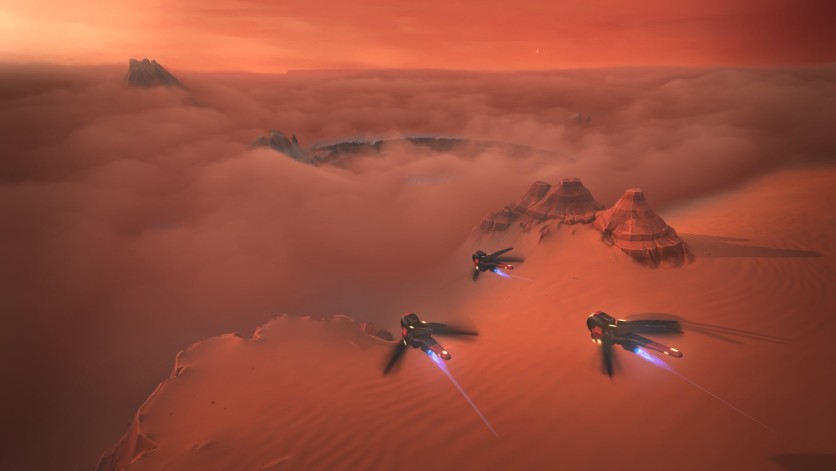 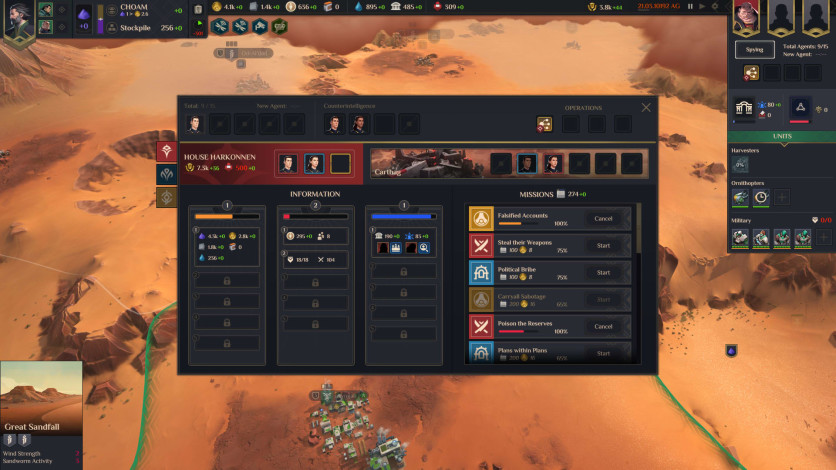 A 4X real-time strategy game from the developers of the critically acclaimed Northgard. Set in Frank Herbert’s groundbreaking Dune universe, you must lead your faction and battle for control and dominance over the harsh desert planet of Arrakis.

Spice is the most valuable resource in the universe. The spice extends life, it expands consciousness and makes interstellar travel possible. Create your own story and play as one of several factions, including House Atreides and House Harkonnen, and compete for power over Dune and the spice.

Scan the landscape for wormsign or risk losing your troops and spice harvesters to titanic sandworms who will burst through the sand dunes to swallow and devour them whole. Best your opponents through political intrigue, crush them in combat, and undermine them with your network of illusive spies.

We make our own justice. We make it here on Arrakis. We win or we die.
- Duke Leto Atreides

TM & © 2021 Legendary. All Rights Reserved. DUNE and related logos, characters, names and distinctive likenesses thereof are property of Legendary. Used with permission by Funcom. Funcom and the Funcom logo are trademarks of Funcom Oslo AS.