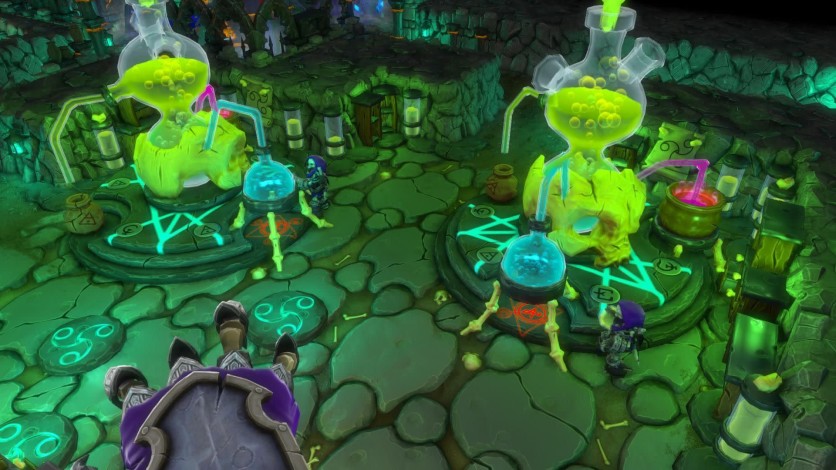 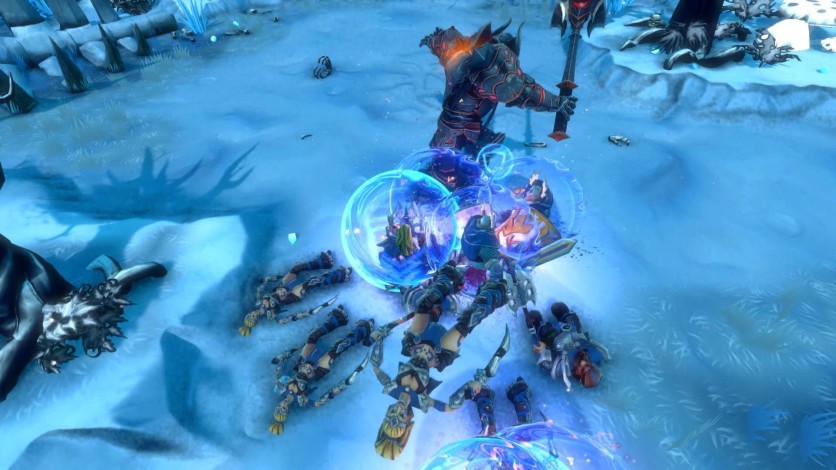 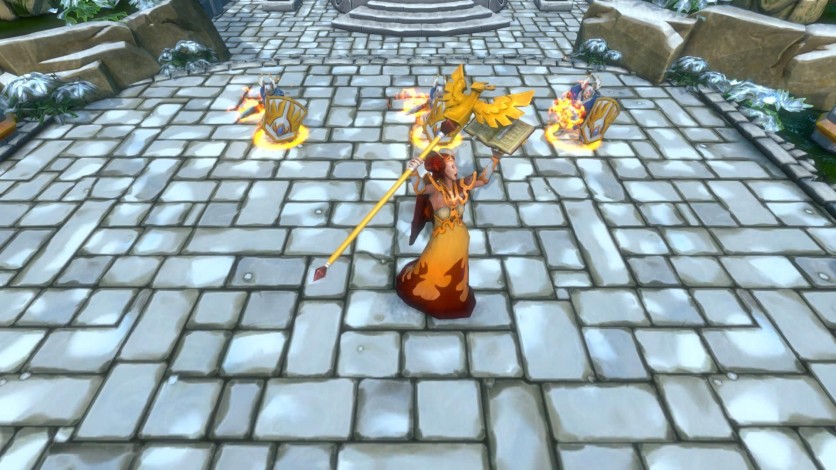 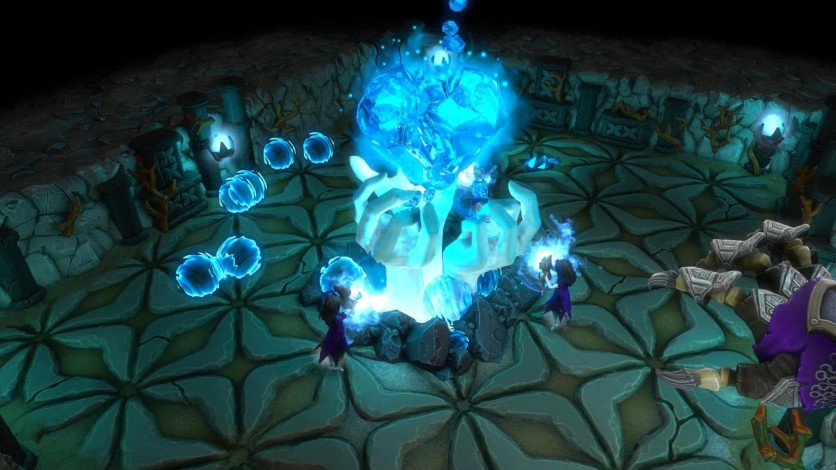 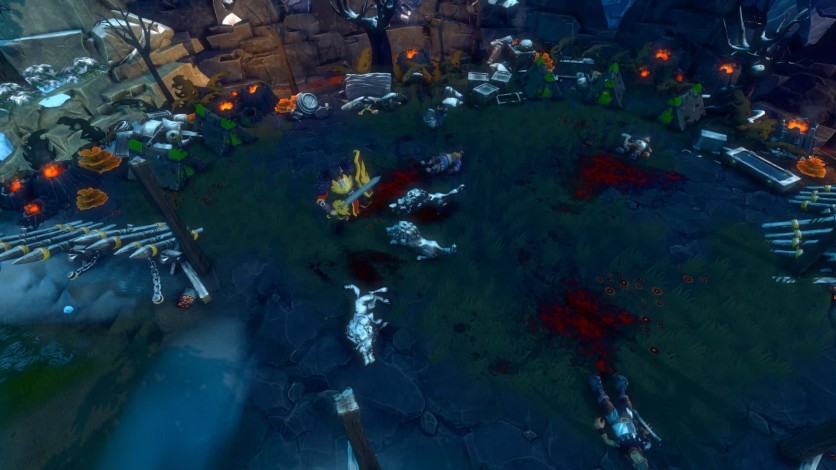 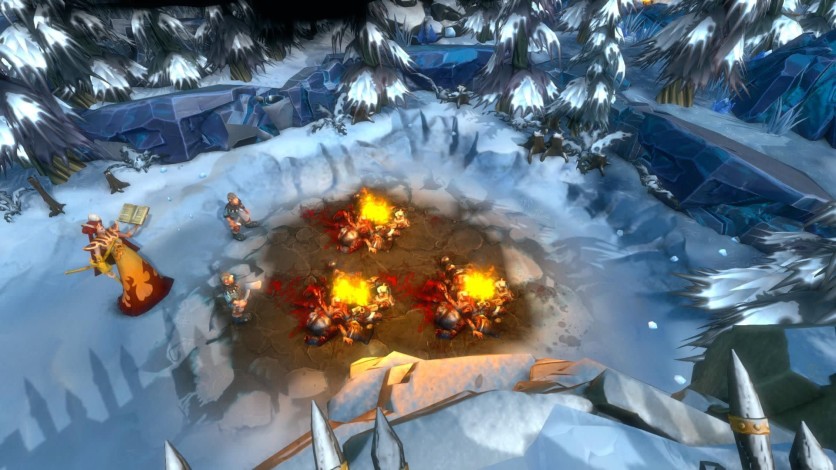 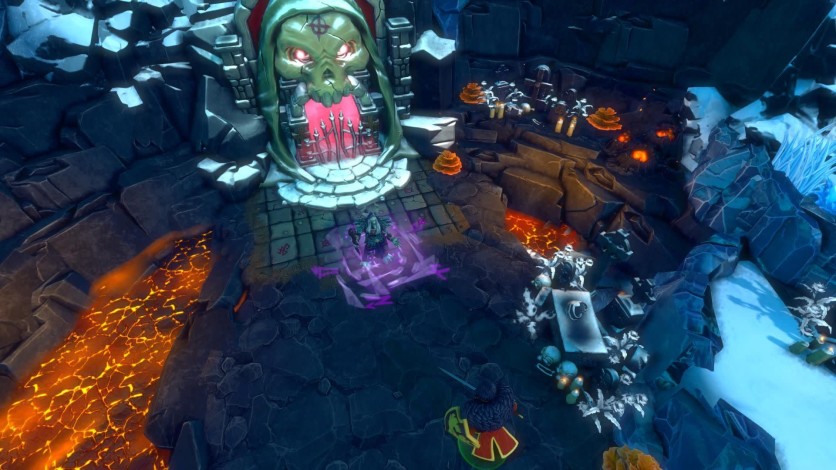 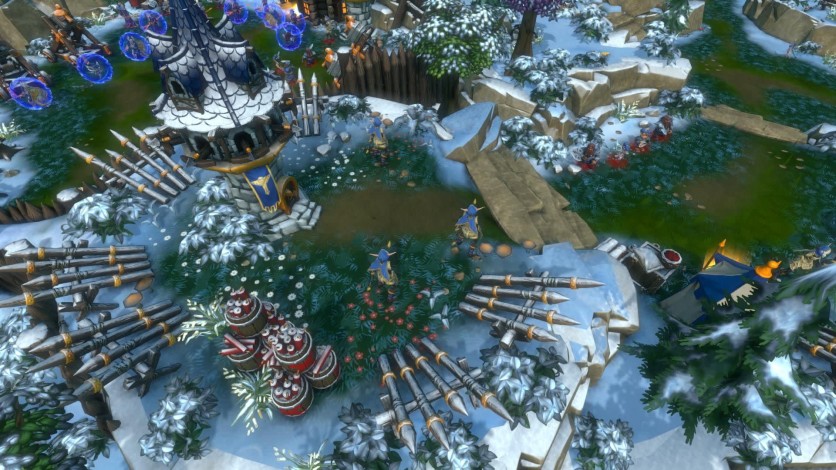 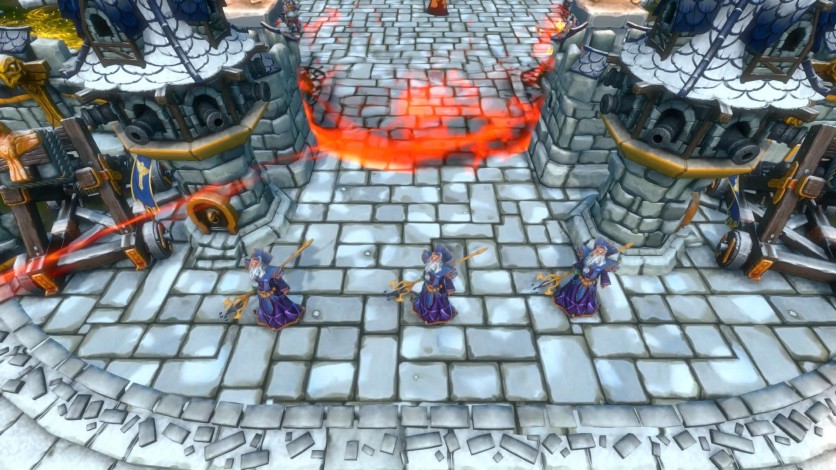 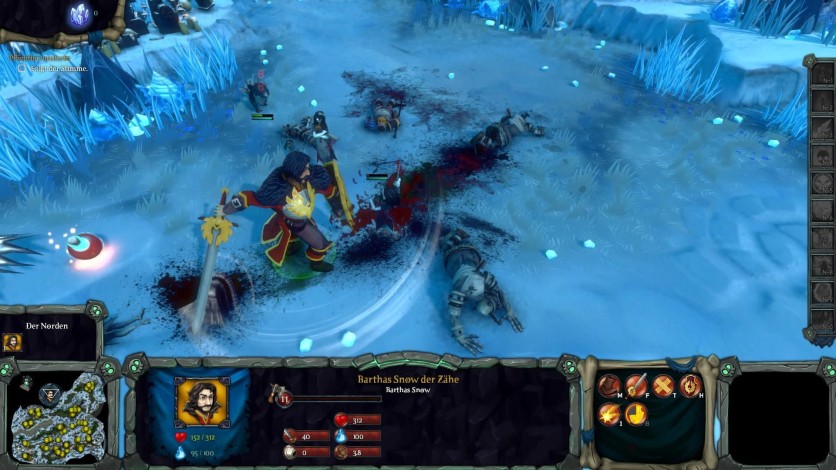 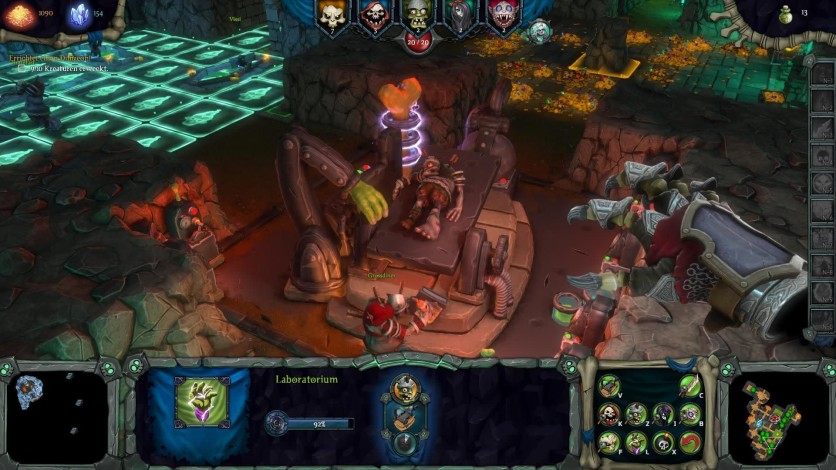 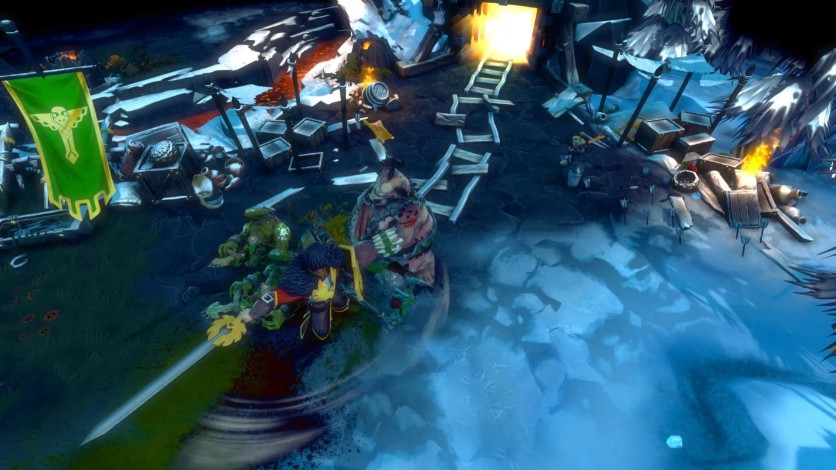 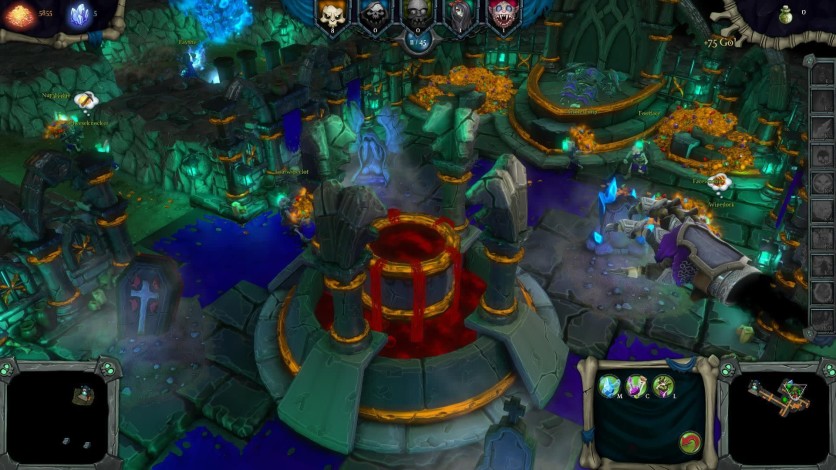 Young Barthas Snow of the Northwatch goes forth to search for his lost uncle Banjo beyond the great wall. A difficult journey lies before him, on which he unwittingly awakens an unimaginable evil from a long dead era...

In the major extension A Game of Winter, hordes of undead overrun Dungeons 2 – and not only are they accompanied by the foul stench of blood and decay, they also come equipped with a completely new, fully scored and voice acted campaign with eight maggot-ridden missions! As the Commander of the brainless army, you control 13 gruesome new units, including brain-devouring zombies, bone-crunching skeletons and sorcerous vampires, and gain eight new rooms for your dungeon to do with as you please, such as the cemetery, the laboratory and the final resting place. You can now also take command of the undead in multiplayer games!