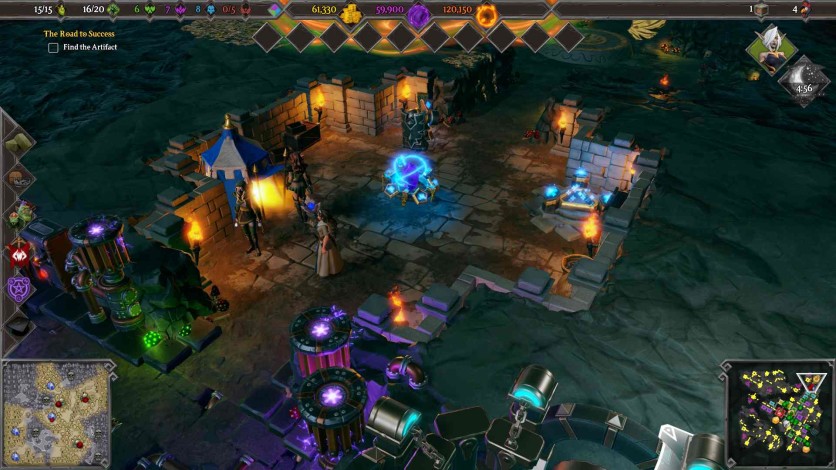 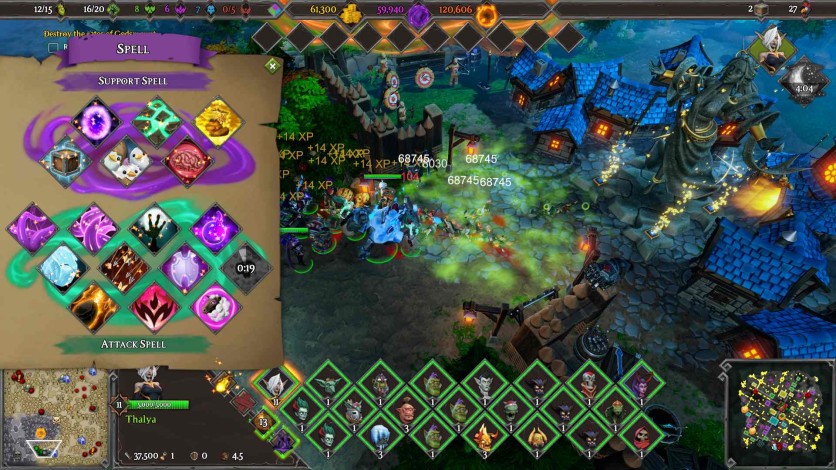 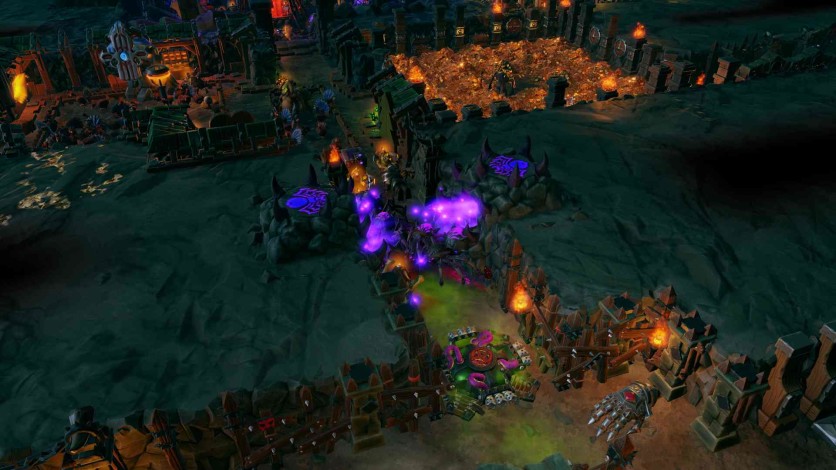 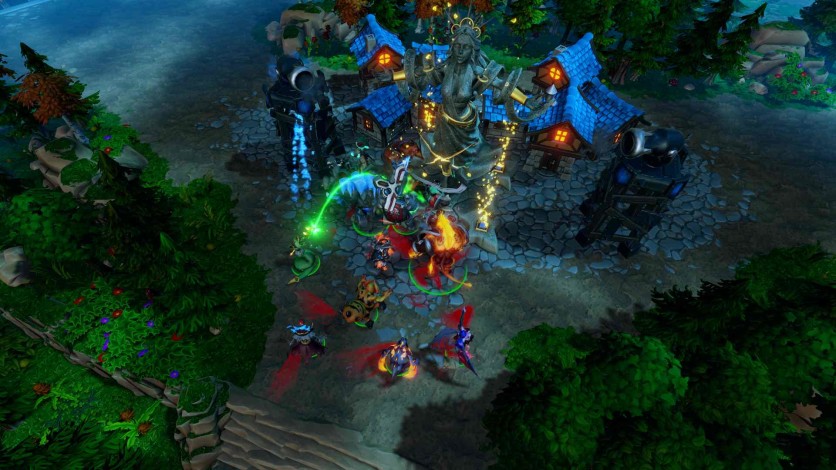 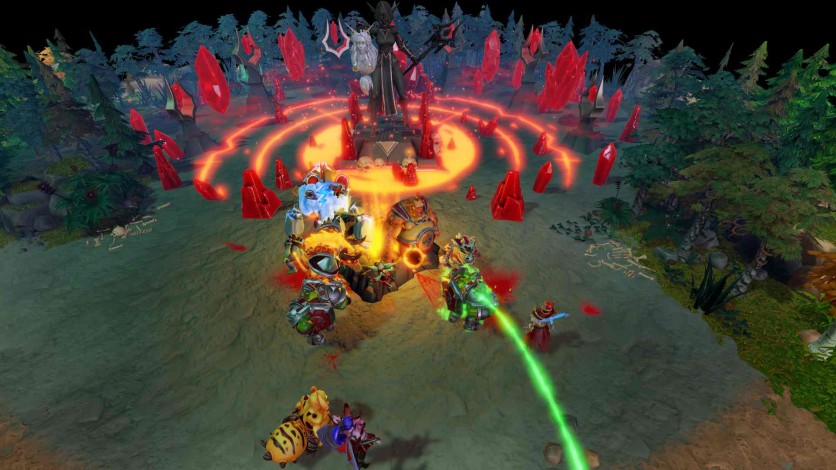 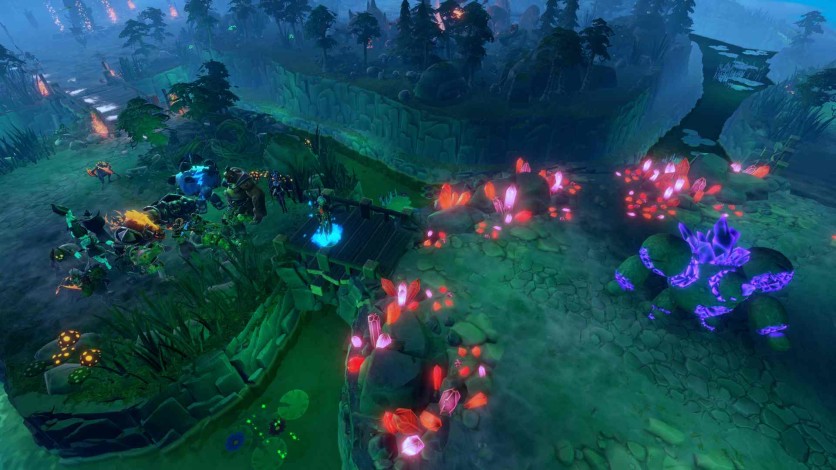 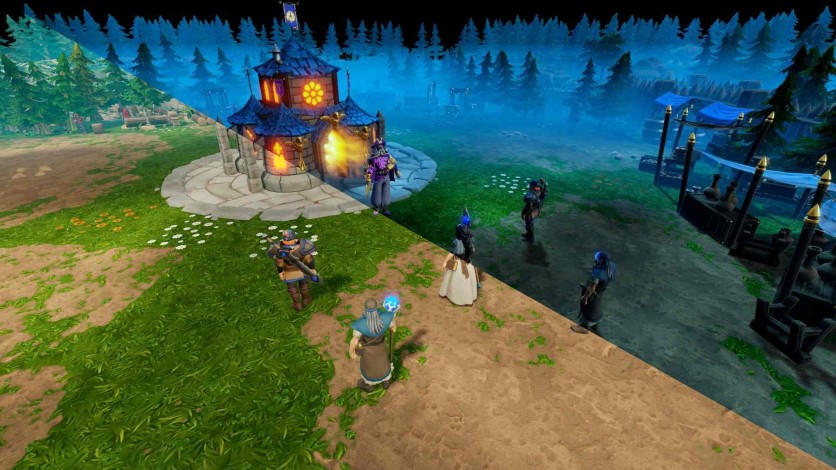 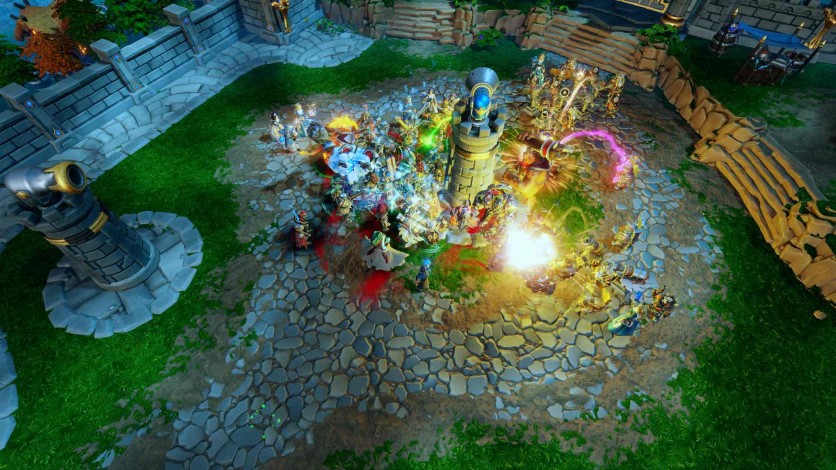 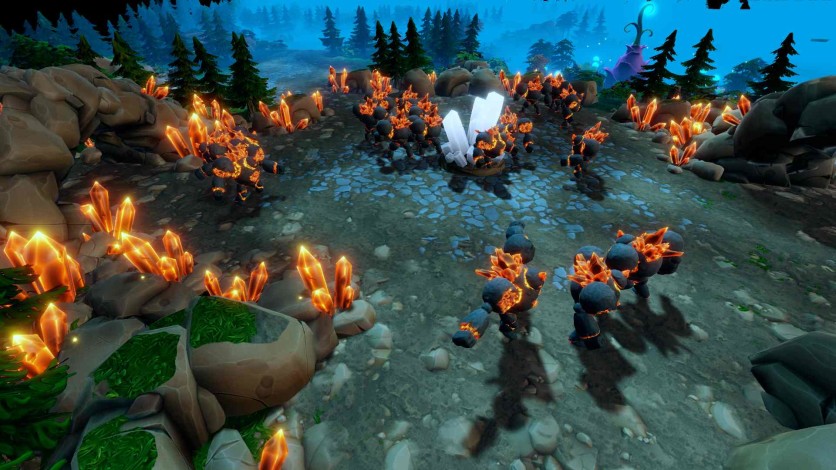 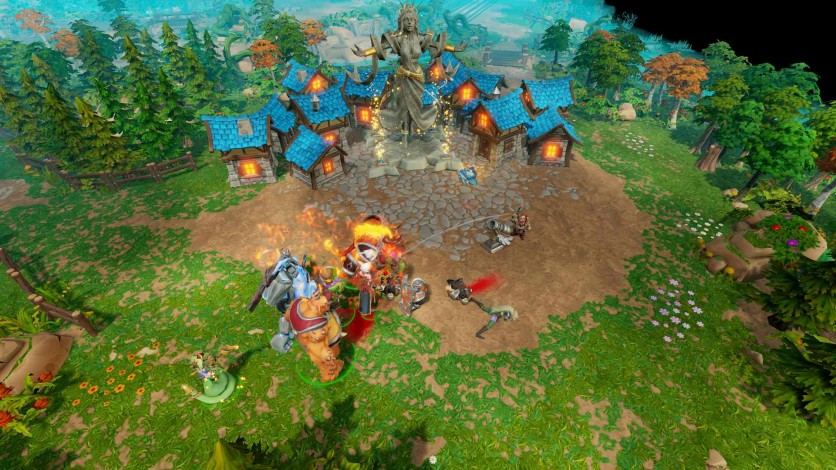 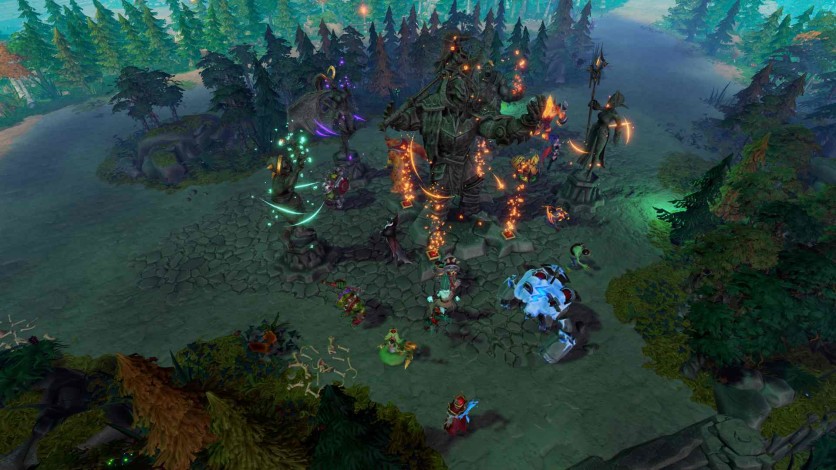 The cries of joy are still echoing through the dungeon halls alongside the distinctive, melodic parp of the fanfare corps’ butt trumpets – a cacophony of wickedness that lingers in the air after the Absolute Evil’s undisputed triumph over Tanos.

But, as the saying goes, all good ...errr... evil things come to an end – and so is the Absolute Evil’s relentless assimilation of everything that dares to be good. For now is the time for the Absolute Evil to ascend to the throne and crown himself the sole ruler of the world.

However, there’s one itsy-bitsy little problem standing in the way…the Above-And-Beyond-All-Beings Goddess of Light herself! Who will emerge victorious from the final battle between good and evil?