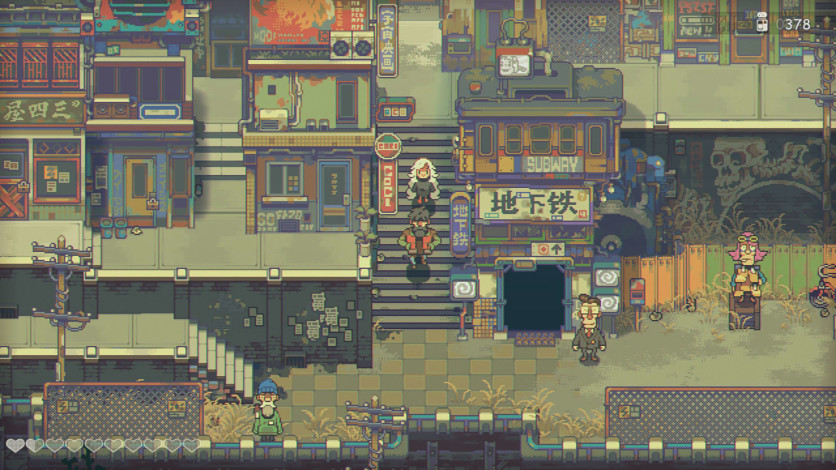 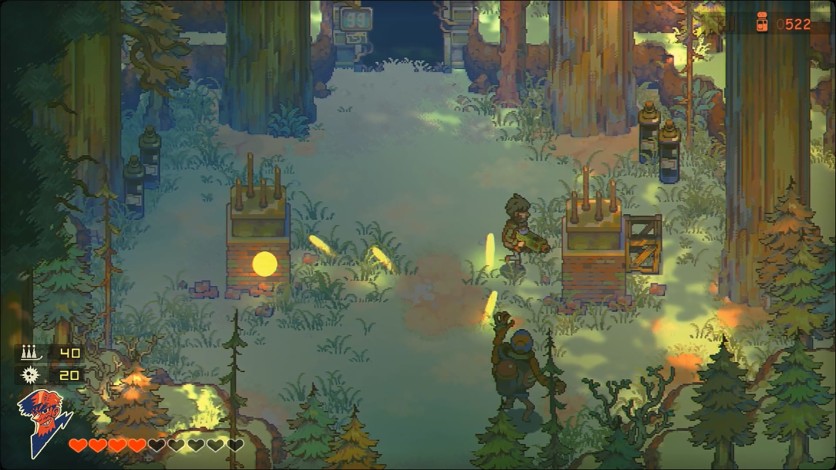 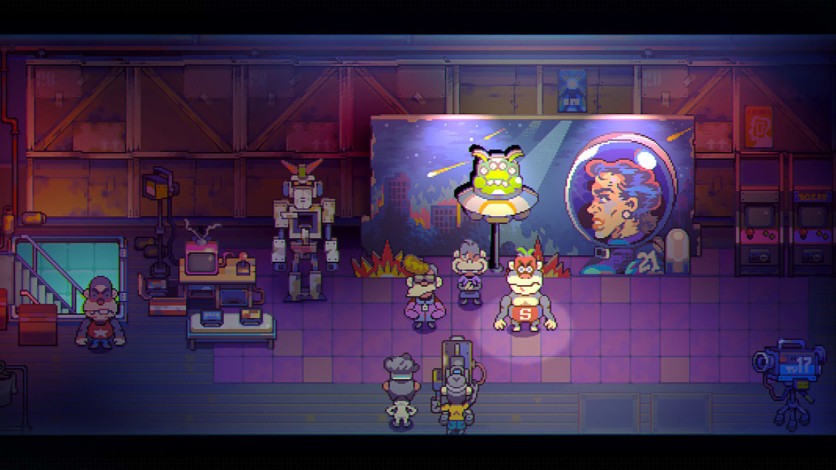 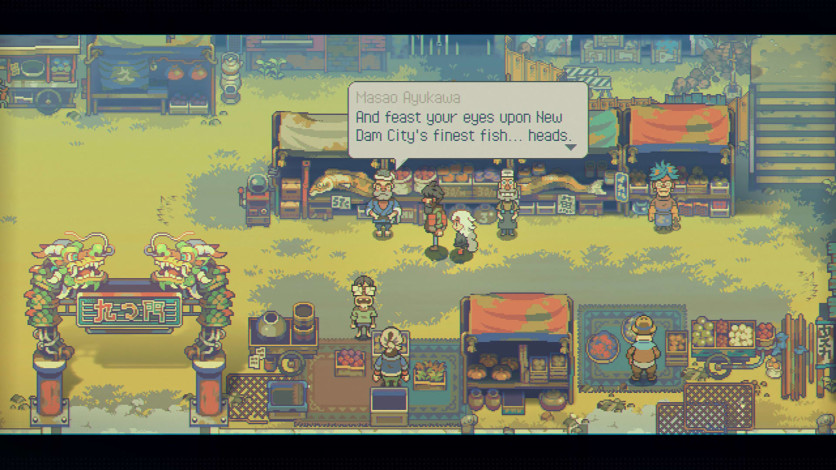 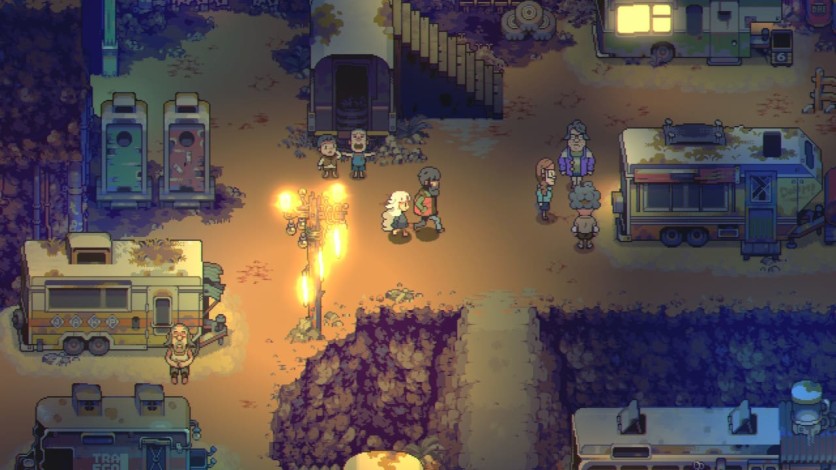 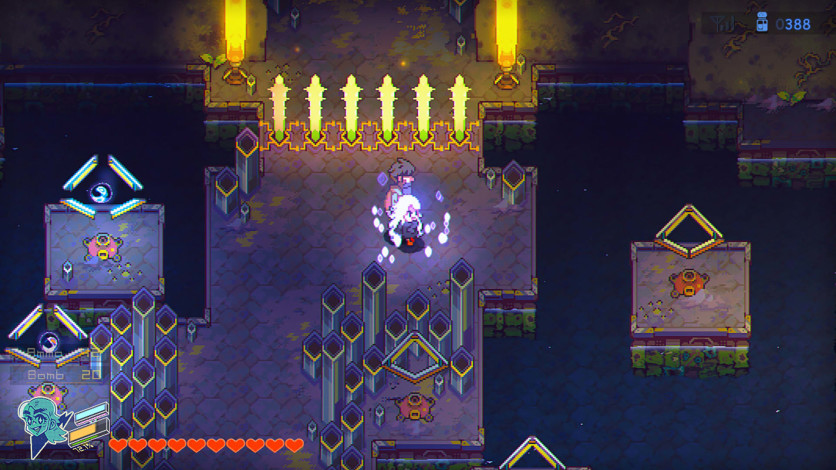 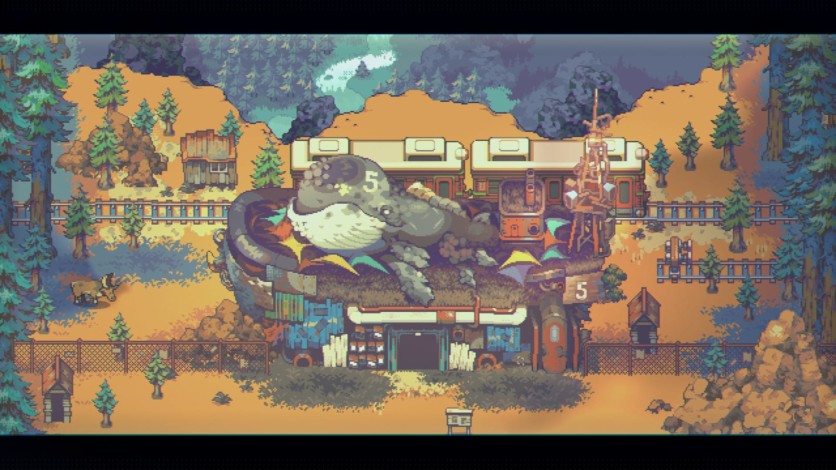 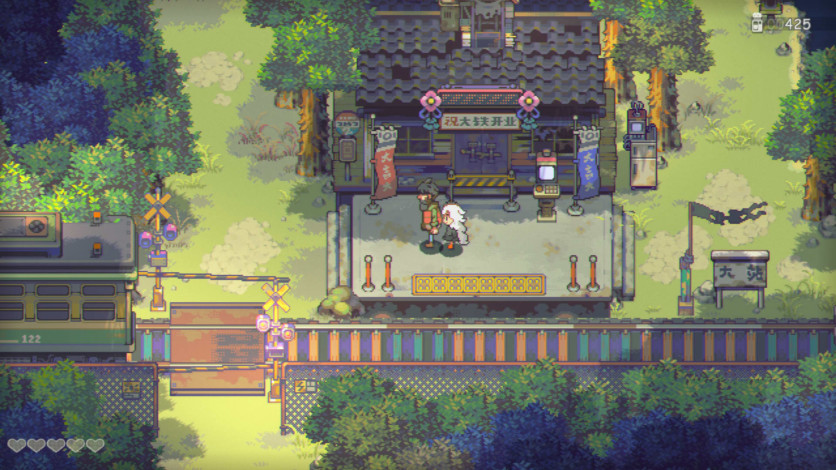 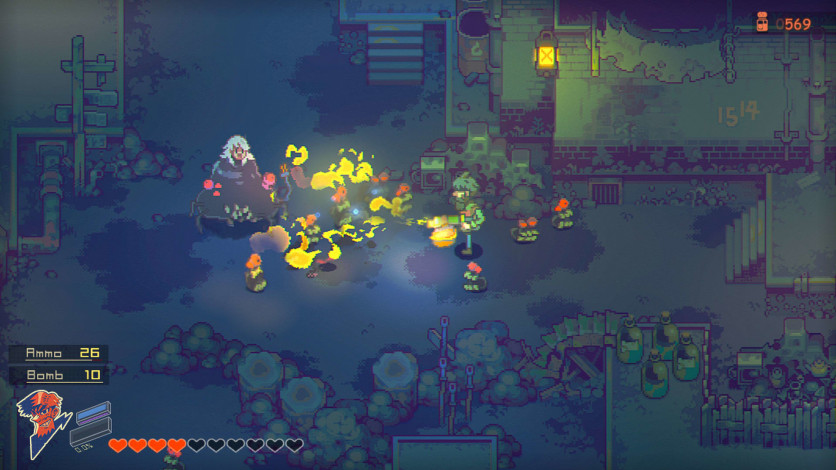 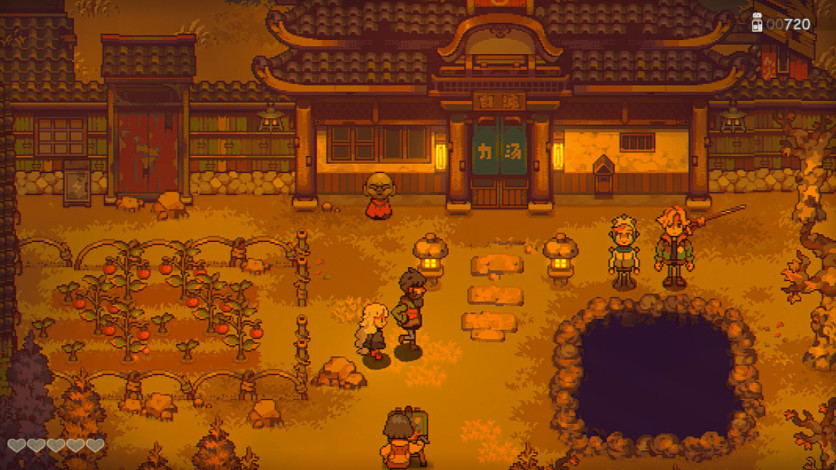 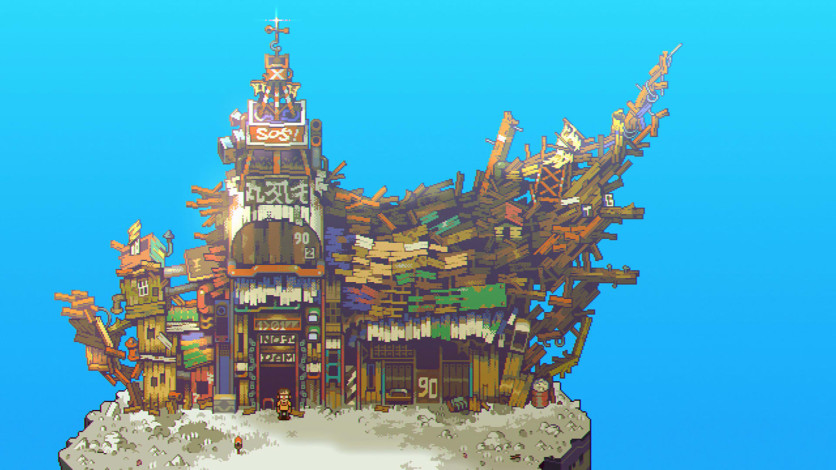 In the near-future, society is starting to collapse, and the human population is at an all-time low. A deadly toxic presence has spread across the land, destroying and devouring everything in its path.

Those who could escape the miasma flocked to underground villages to start a new life. But for a hardworking miner and a mysterious young girl, the hope of a thriving outside world beckons…

Escape the tyrannical clutches of Potcrock Isle's subterranean society and join Eastward’s unlikely duo on an exciting adventure to the land above! Discover beautiful yet bizarre settlements and make new friends as you travel across the world by rail.