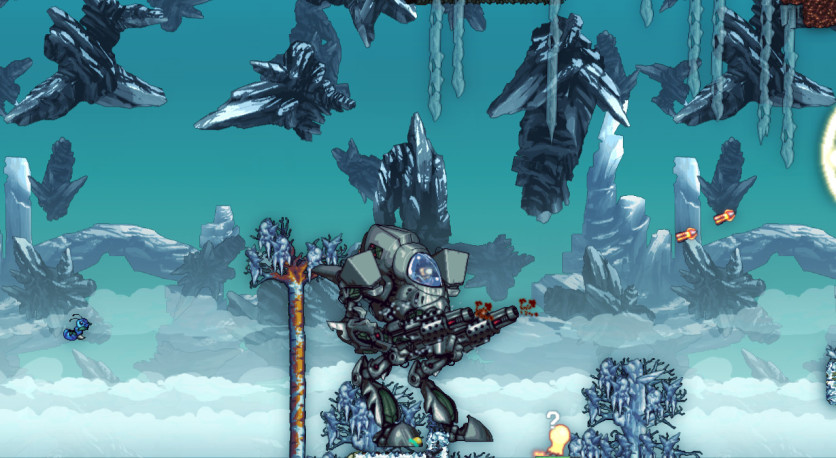 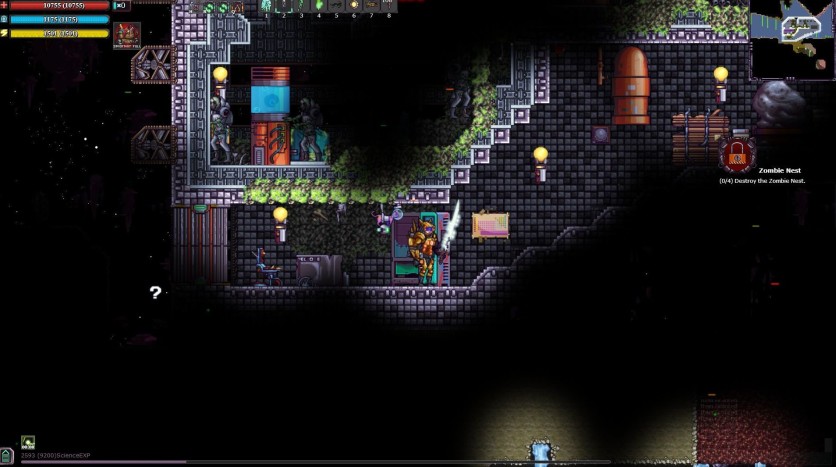 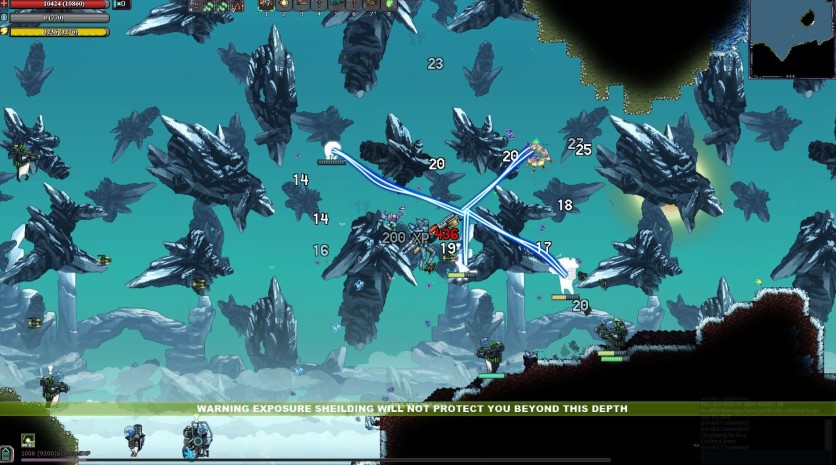 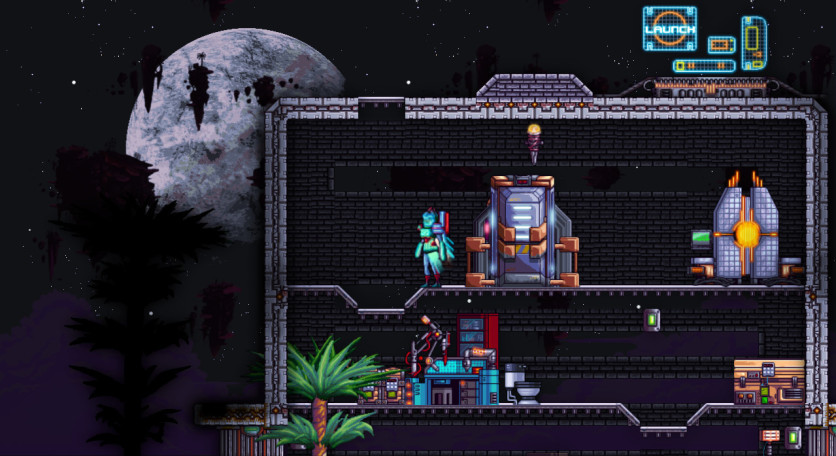 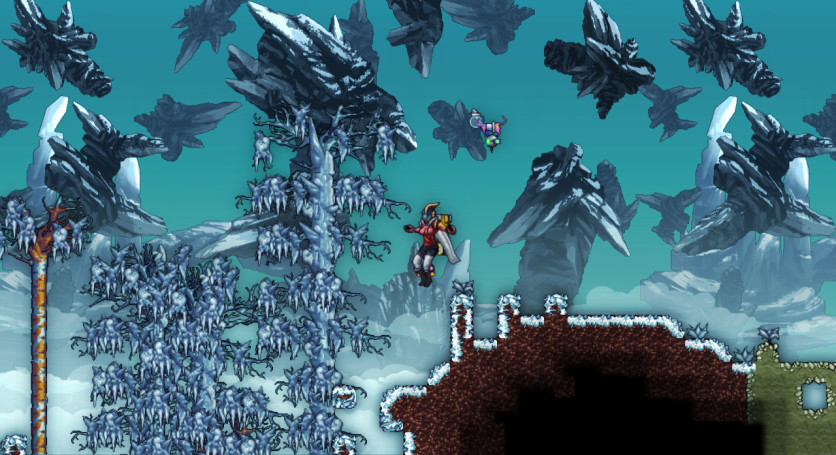 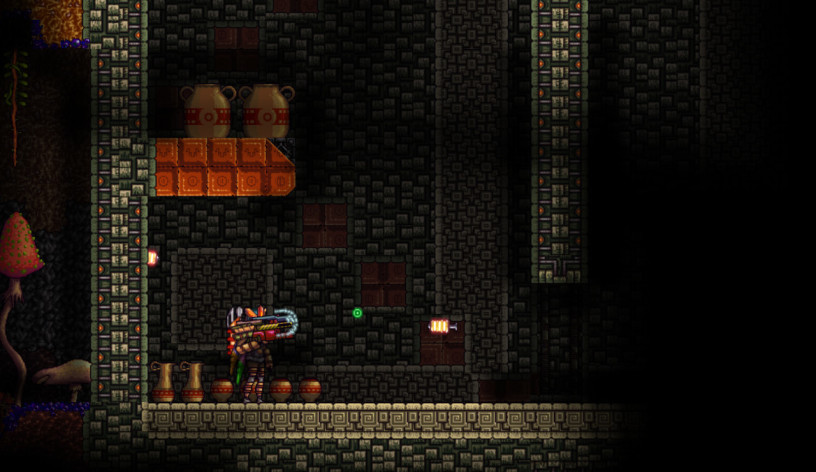 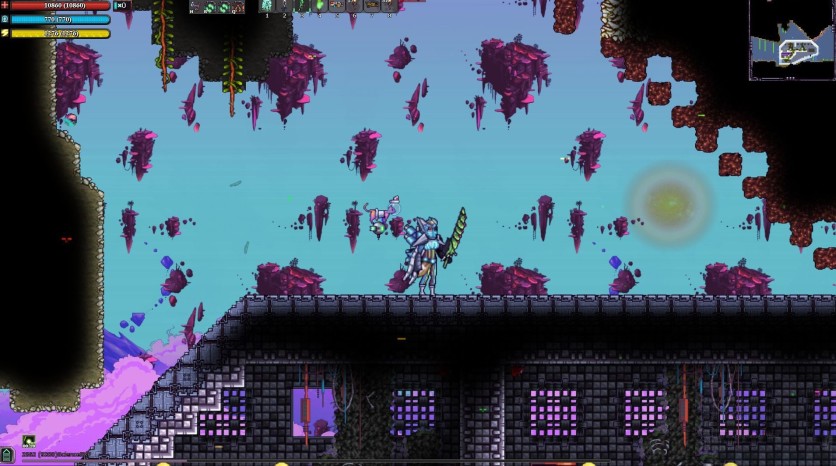 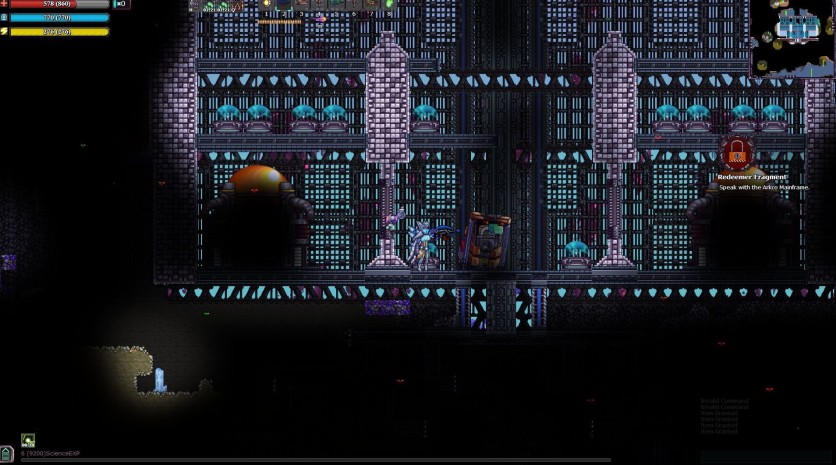 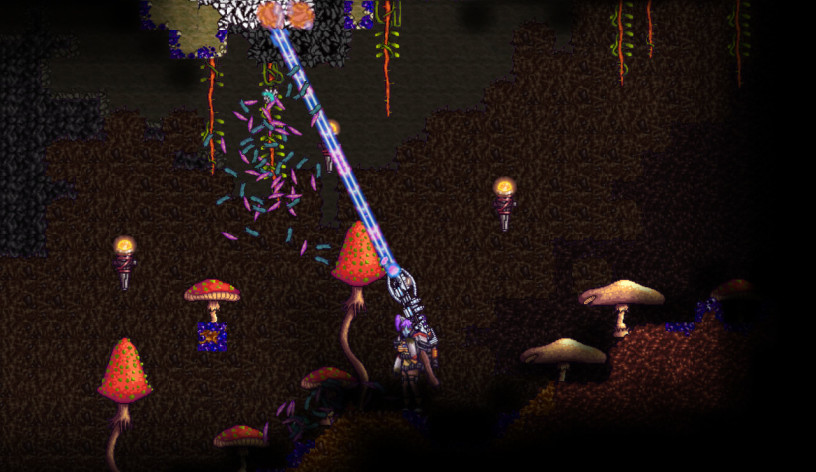 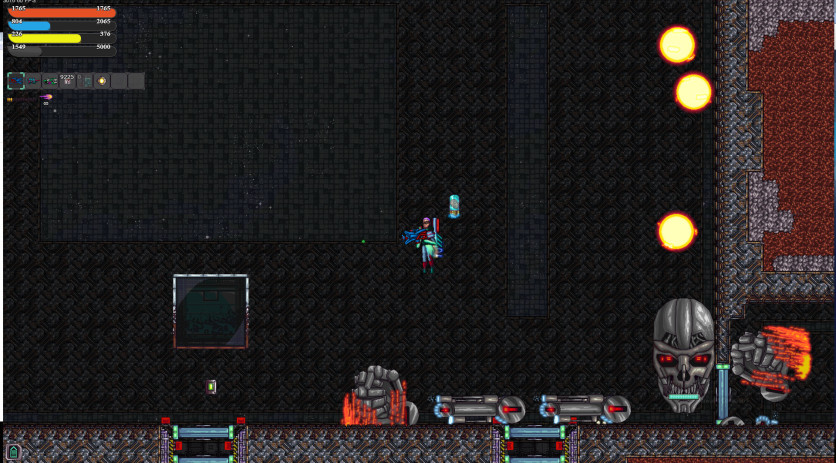 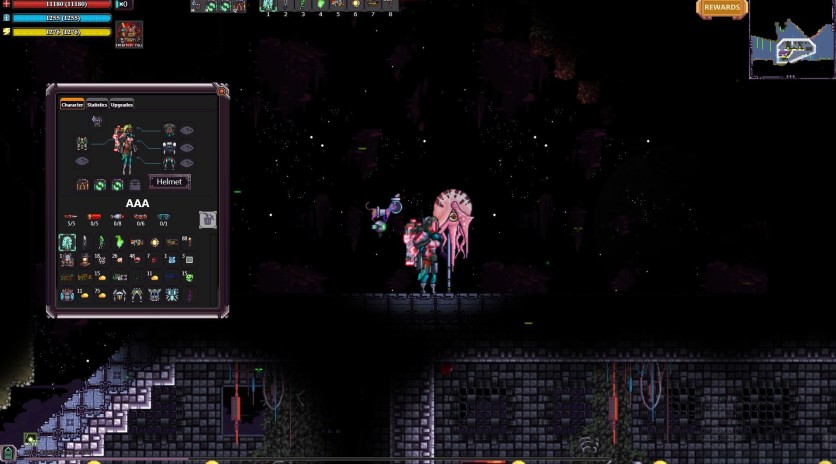 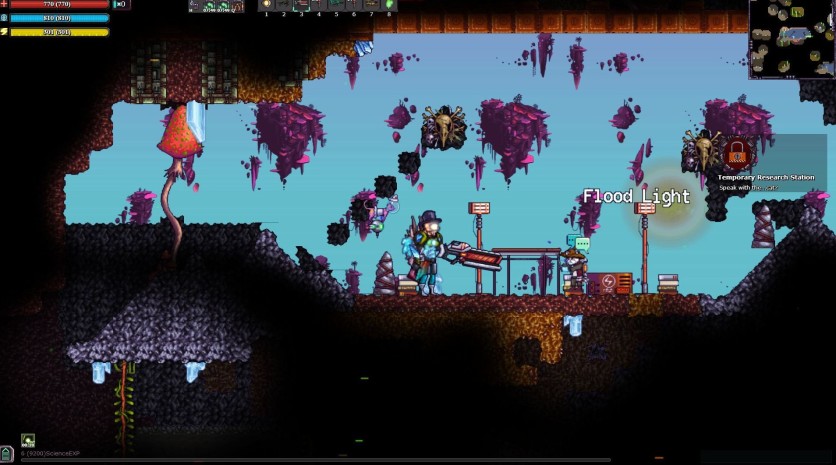 Suit up as an operative of the Ark Corporation, sent to the farthest reaches of the universe in search of habitable planets to terraform. However, after the long space journey you awaken from cryosleep to find that your ship has gone way off course and is disabled near a strange new world. With no choice but to descend to the surface and figure out how to survive long enough to complete your mission, you step into the escape pod.

Along the way you’ll gather resources to craft armor, weapons, facilities, and vehicles to help you explore the world and conquer its aggressive inhabitants. Your base of operations will evolve from a few basic facilities exposed to the elements into a hardened fortress full of advanced technologies that let you accomplish amazing improvements to your equipment and alter the environment itself.

Be careful, though; almost everything down there wants to kill you, including fierce laser space sharks, artillery-toting polar bears, wickedly quick jetpack penguins, and even crazier horrors. Out on the Edge of Space, you must adapt or you die. Good luck, ArkCo Operative!