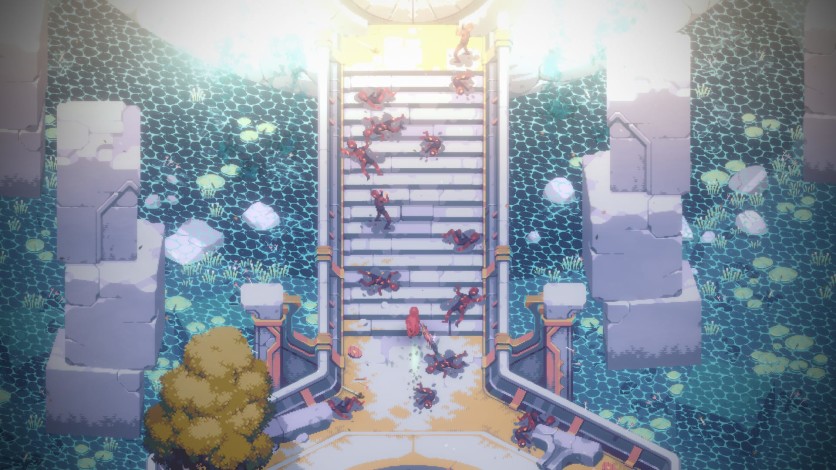 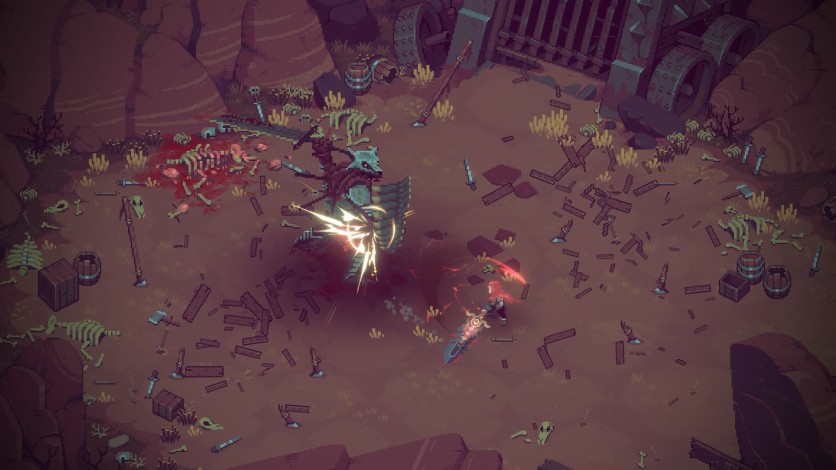 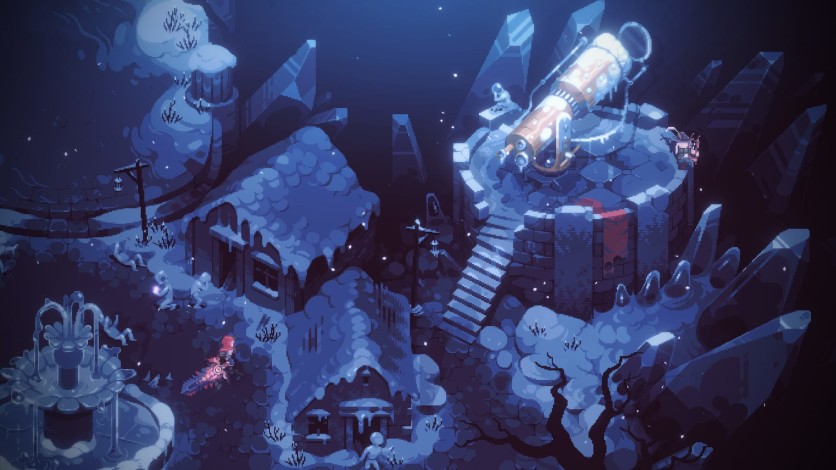 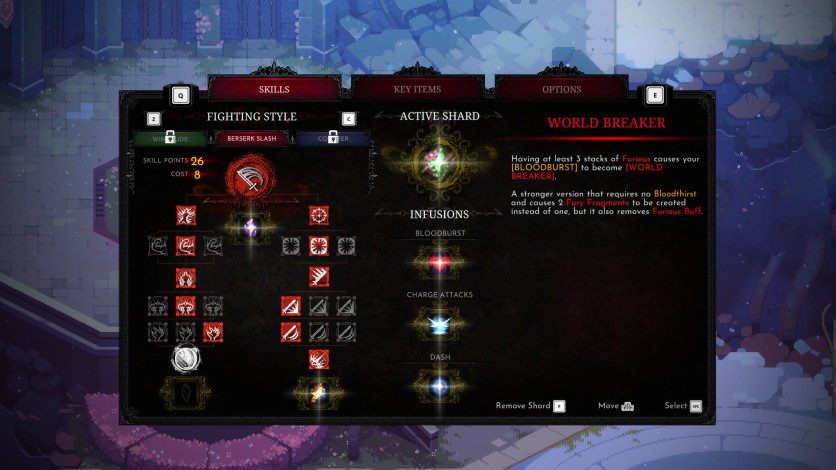 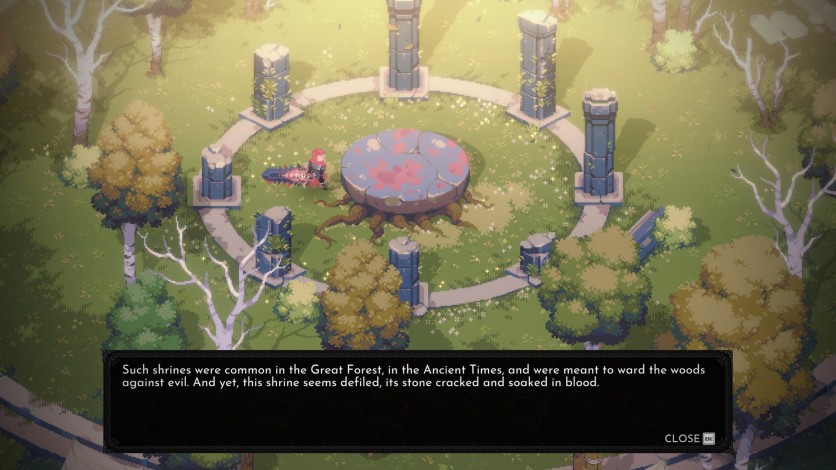 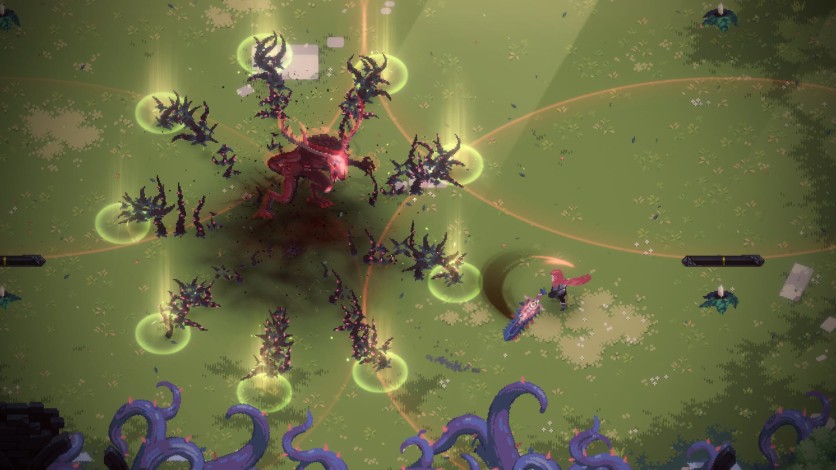 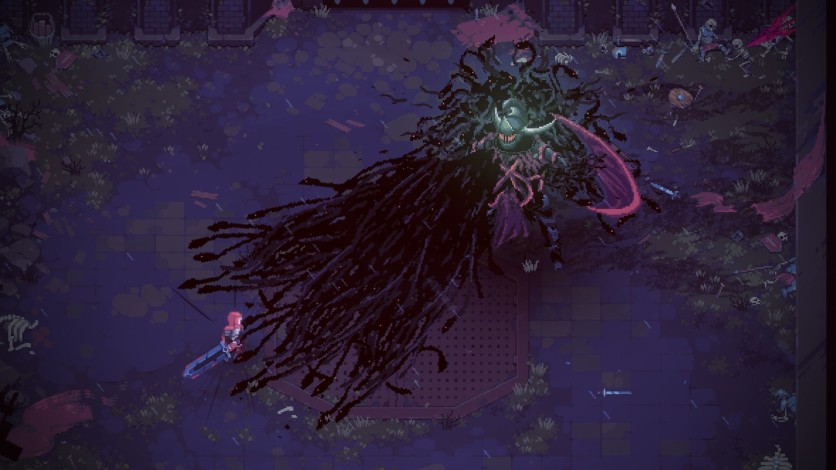 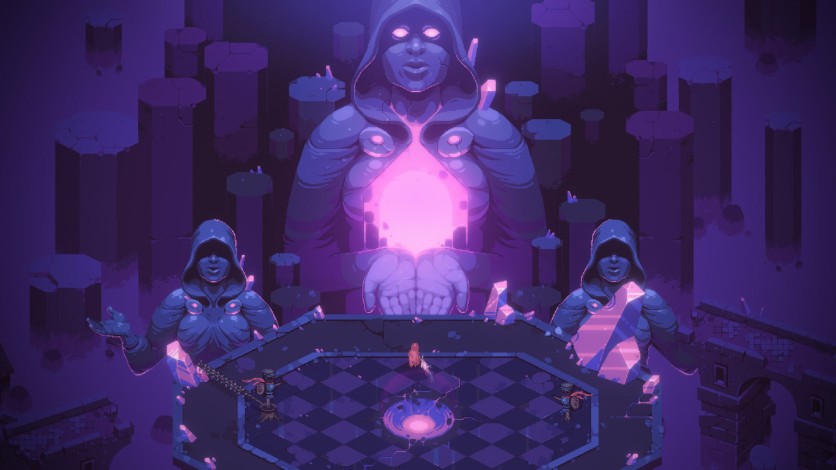 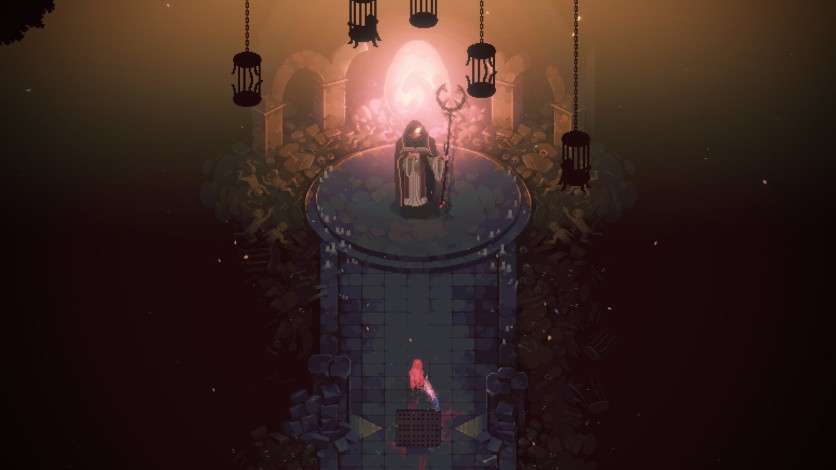 Following centuries of servitude, Man finally rebelled against the Old Gods, imprisoning these colossal calamities within the sacred walls of the Citadel. But an evil stirred within...

In a final act of vengeance, the Old Gods have unleashed a great Desolation upon the world. Mankind is fading, with but a glimmer of hope remaining. Heavy is the burden that lies on one lone Warrior. Armed with a greatsword… of the purest Obsydian.

Eldest Souls now includes ‘Depths of the Forgotten’: a free, major expansion which introduces a new and perilous region, three new bosses, a selection of special weapons, a weapon customisation system, and an all-new, obliterating ability.

Entrenched within the very bowels of existence, far removed from the moon’s pale radiance, rots an ancient abyss: The Forgotten Depths. It is as these unfathomable reaches, that Eksyll caged those that no longer served his abysmal purpose; a general with naught to command; an heir of crippling malcontent; and a King, consumed with the elongation of his own hollow existence. The very world, and all within it, had long forgotten these forlorn souls, until now…

Step forth into the void once more, brave warrior. For the deepest depths are calling, and froth with the bitterest vengeance.