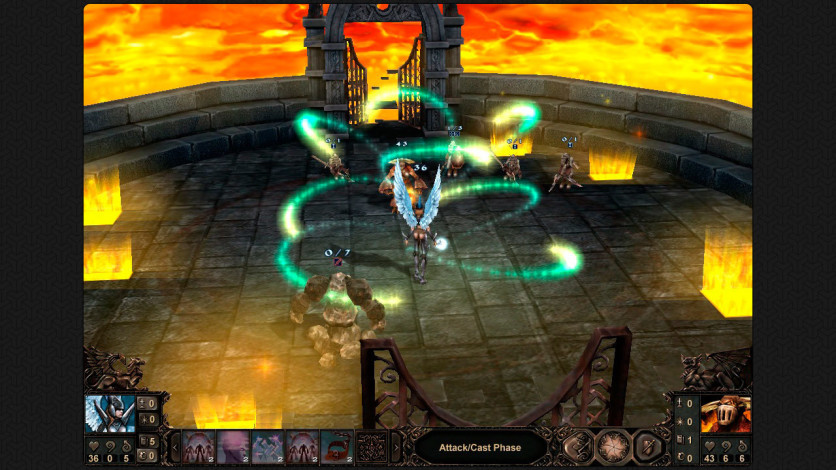 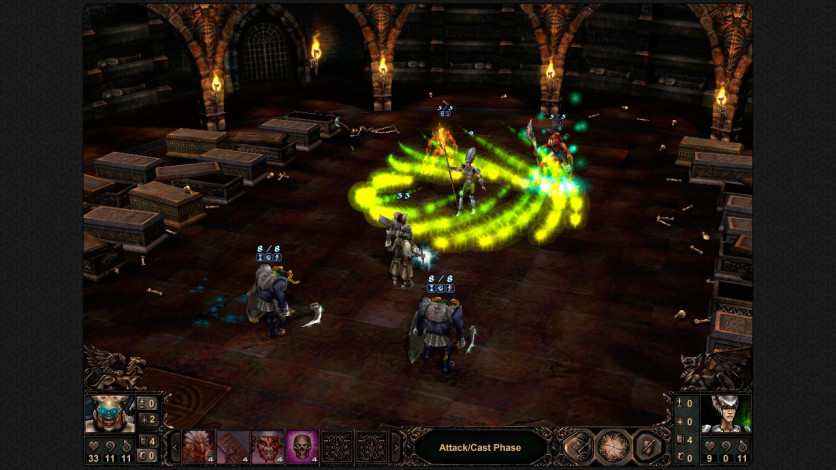 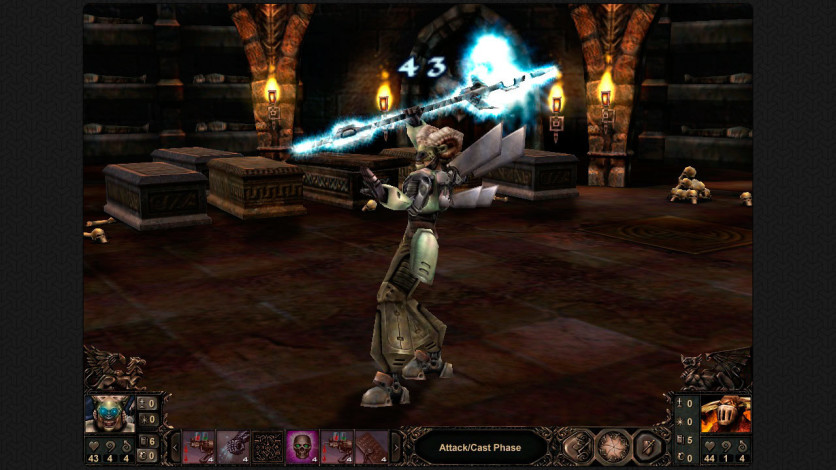 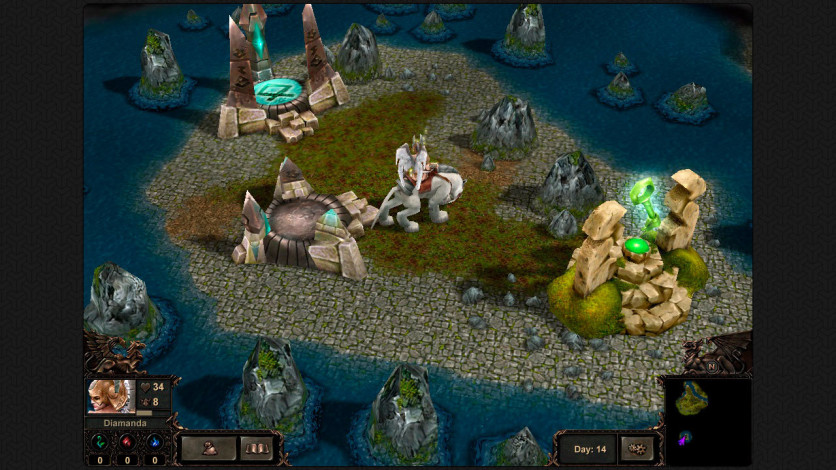 The saga continues! Etherlords II takes you back to the world of Ether and into a whole new realm of fantastic possibilities. Lead your hero on an unforgettable journey through lands filled with unsurpassed beauty and danger to unlock the ultimate mystery.

Etherlords II is an exciting mix of role-play and tactical turn-based combat in the best traditions of fantasy trading card games.

This version of the game supports co-op battles via Internet, including Round Table mode: round robin elimination tournament with random set of cards.