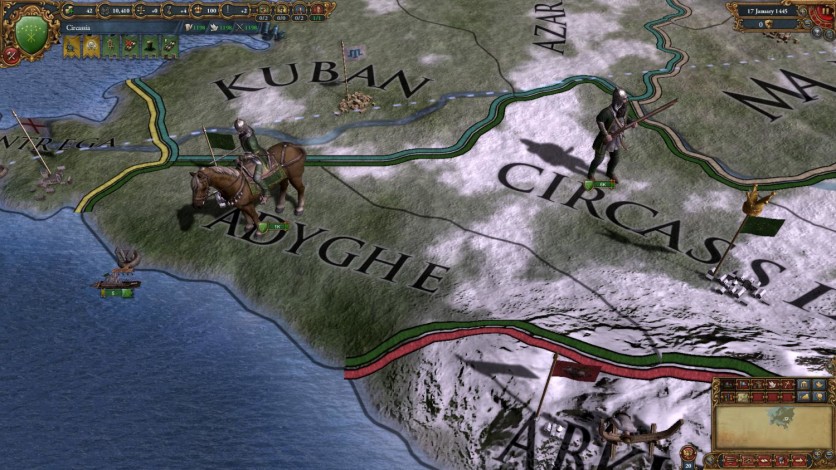 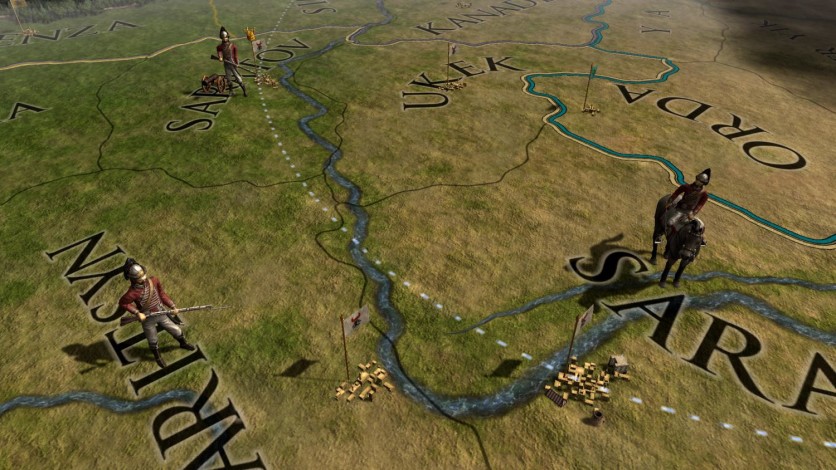 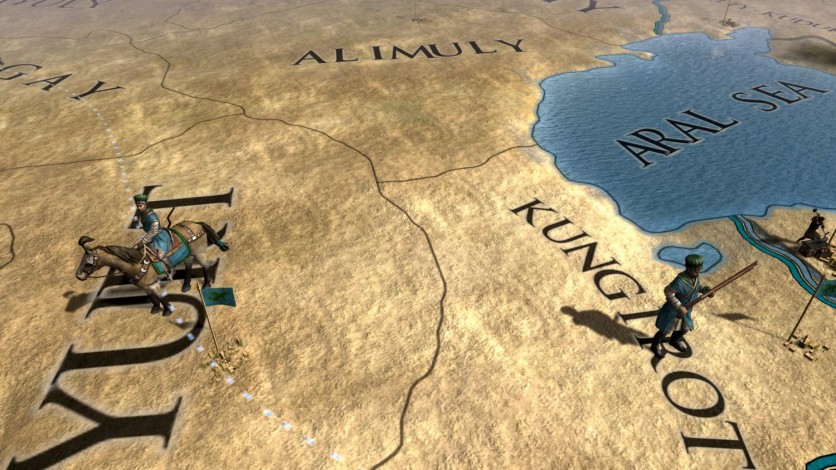 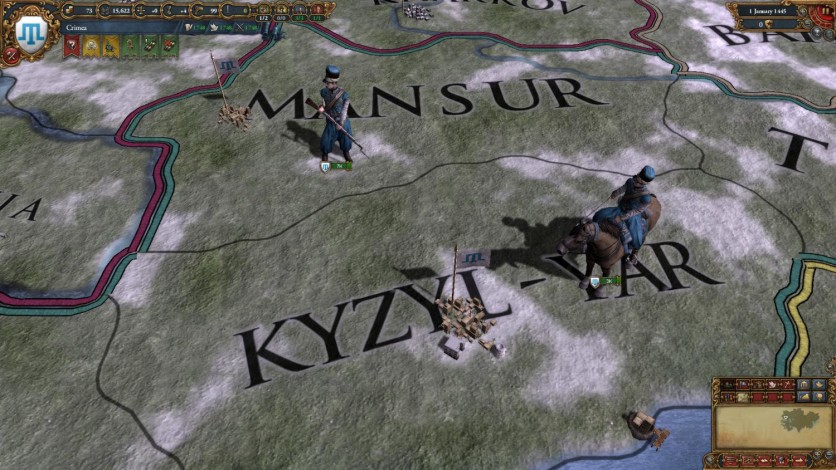 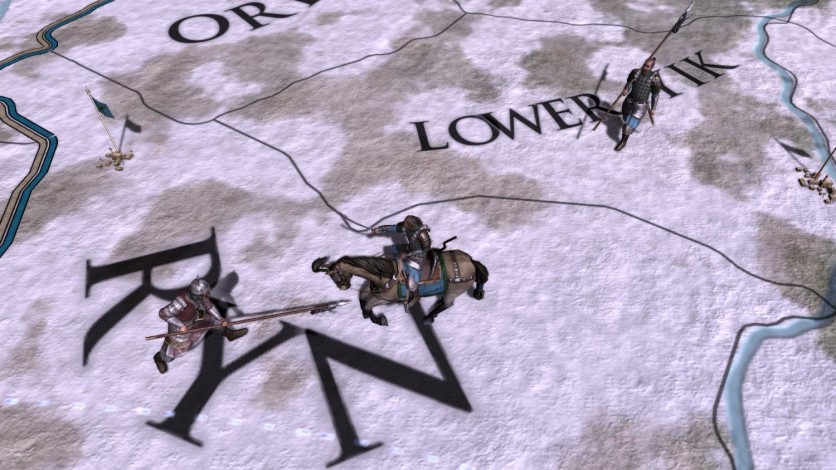 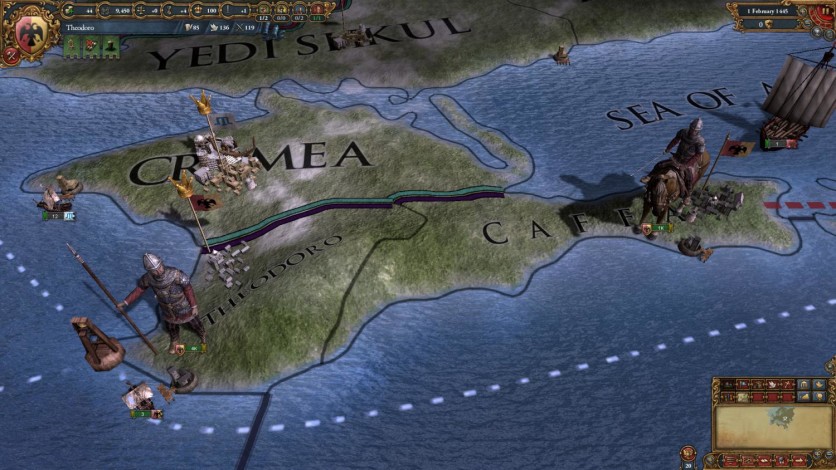 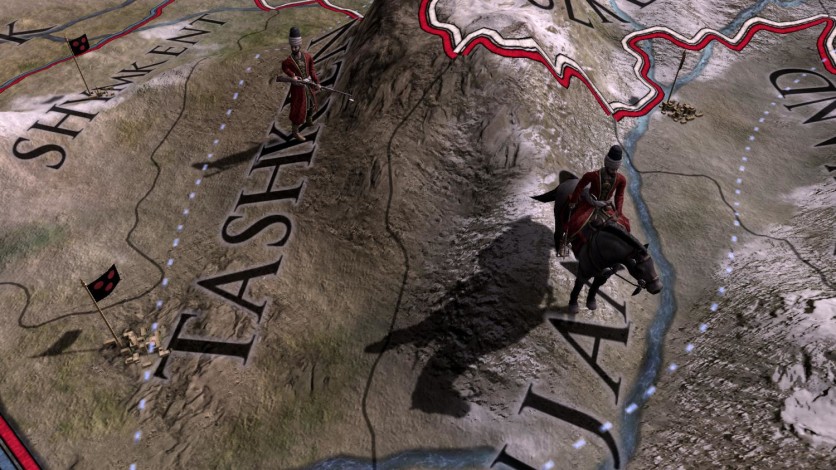 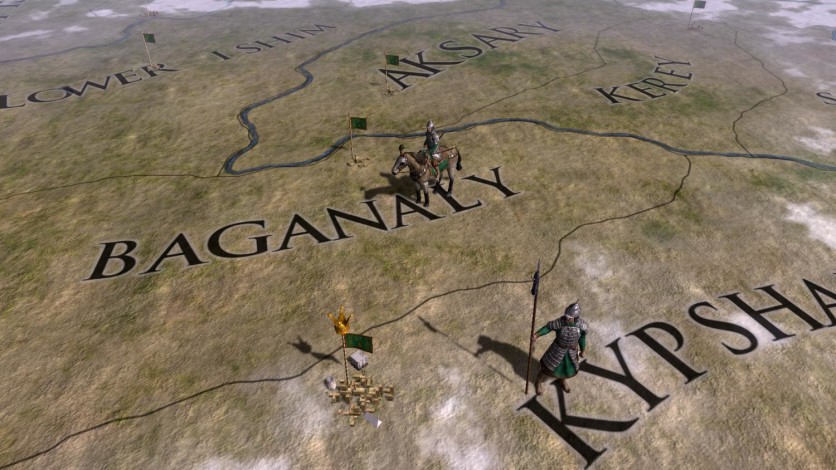 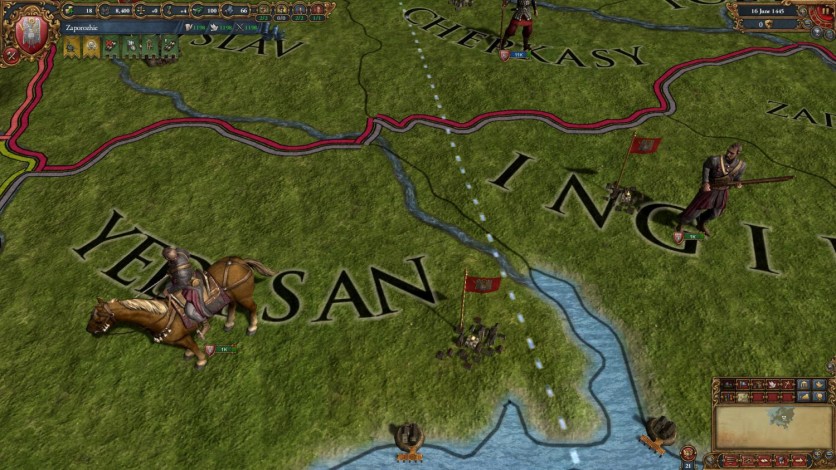 Europa Universalis IV: Cossacks Content Pack includes three new unit packs and a fort pack as part of the Cossacks expansion. The Cossacks is the sixth major expansion for Europa Universalis IV and focuses on Hordes and Eastern Europe. This addition allows you to plunder your neighbours as a horde in order to keep your tribes loyal and raze their lands to gain power to advance in technology or reform into a settled nation.