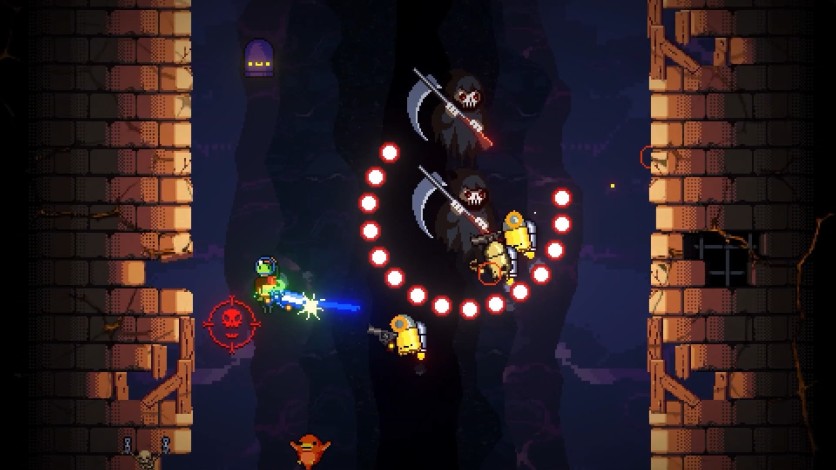 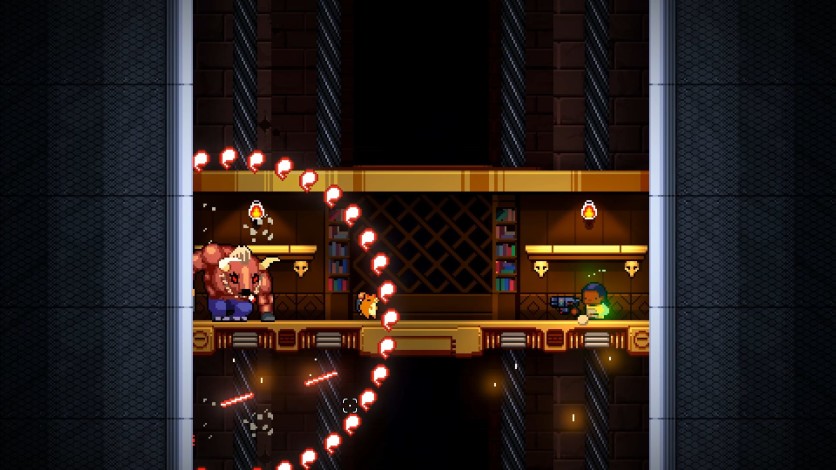 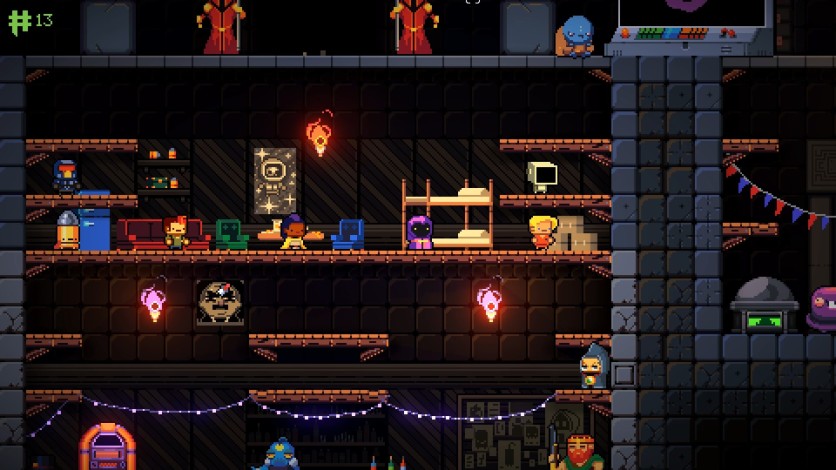 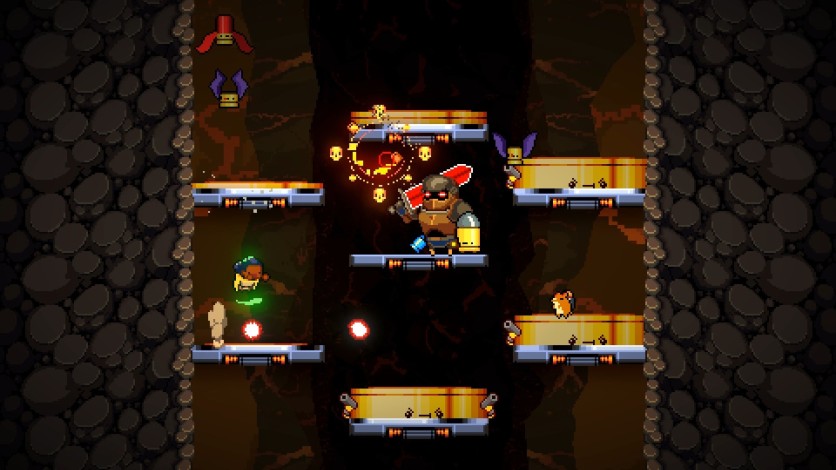 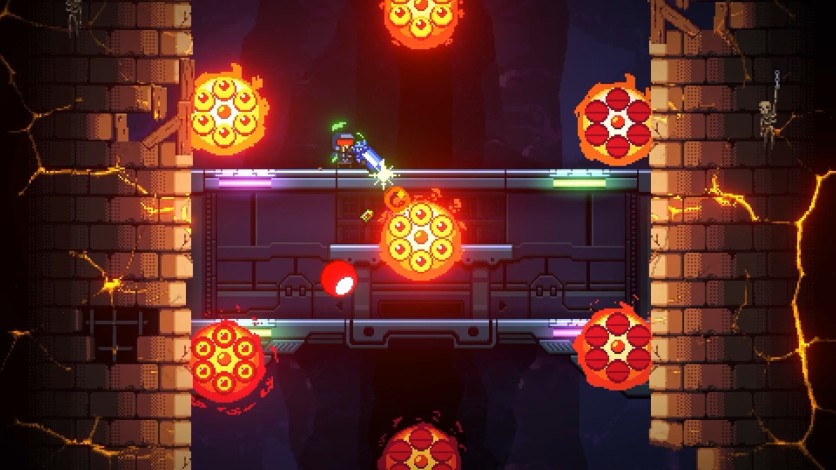 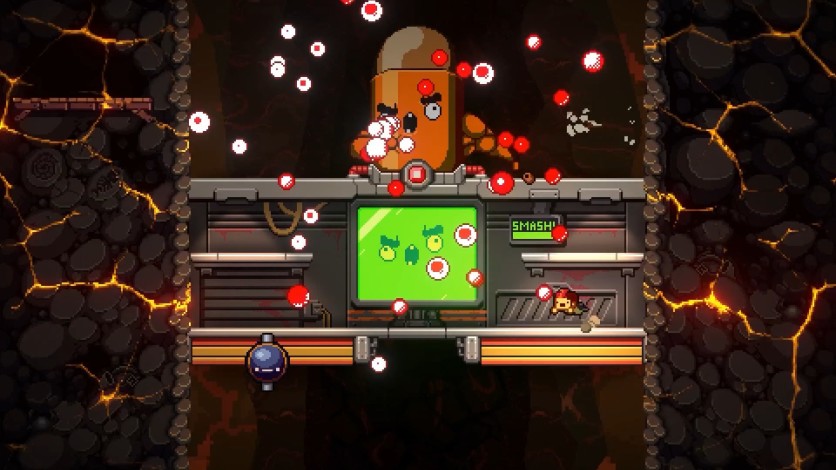 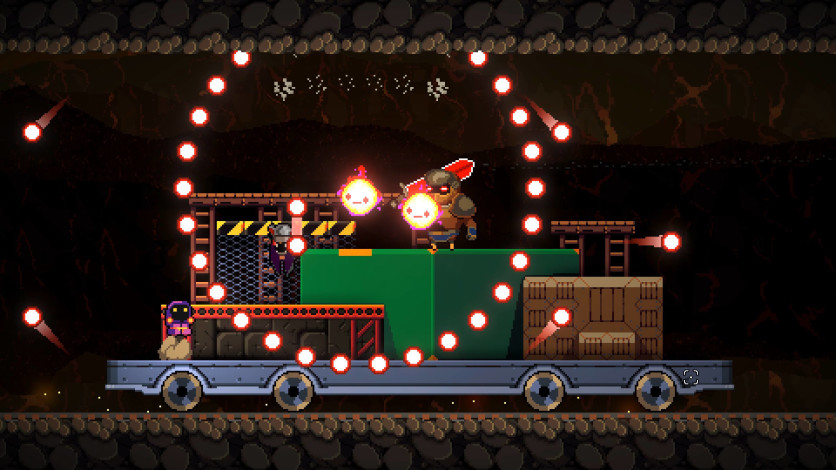 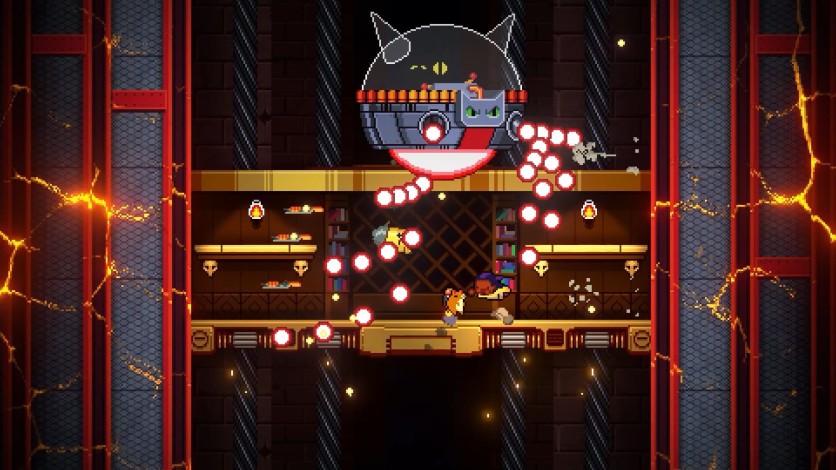 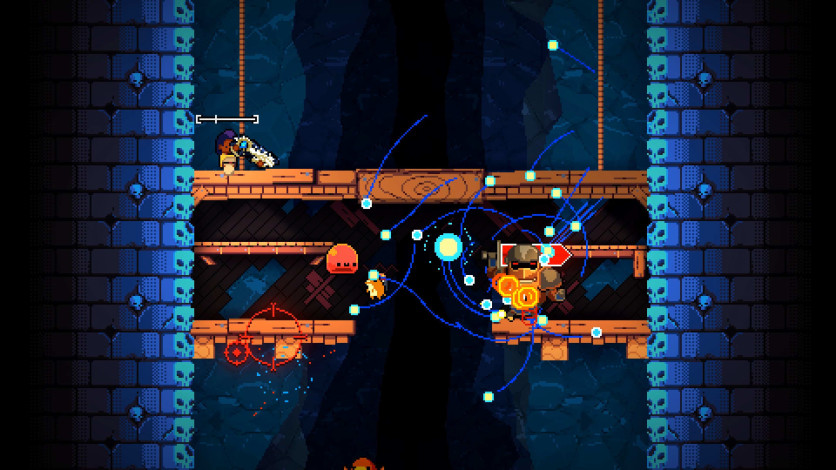 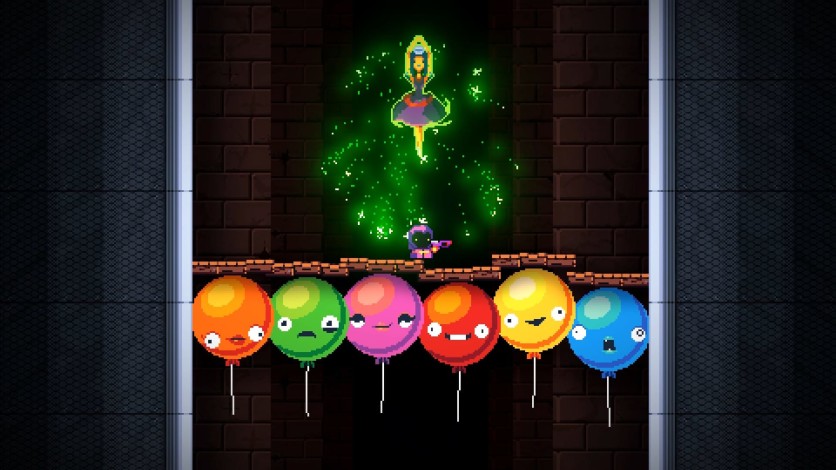 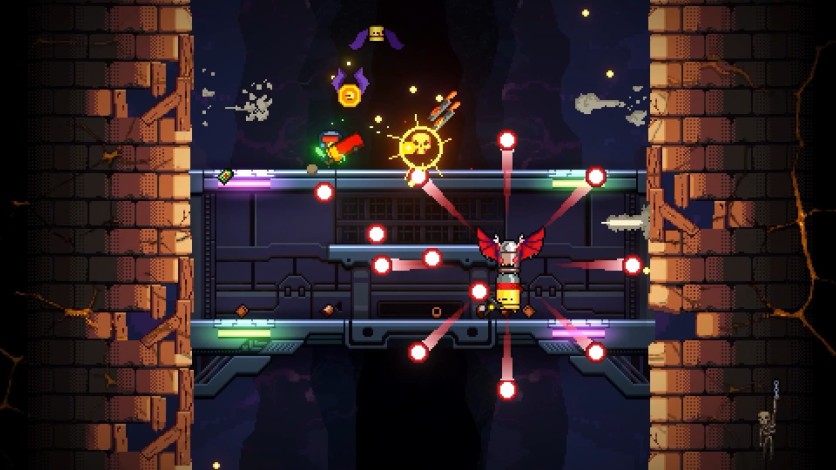 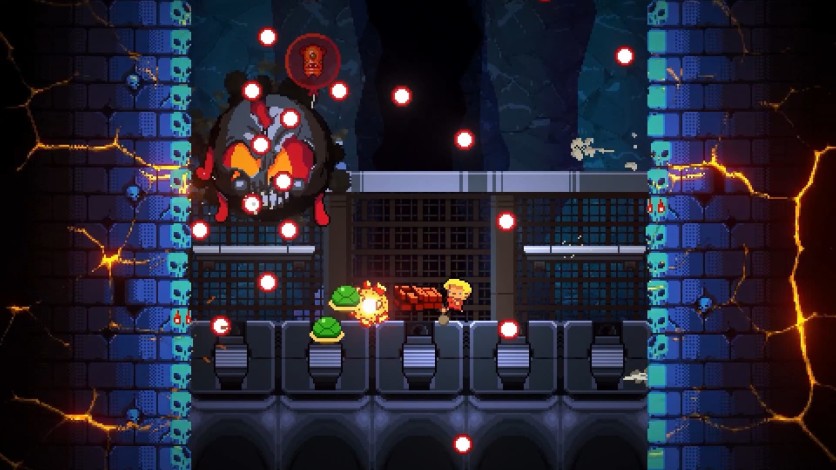 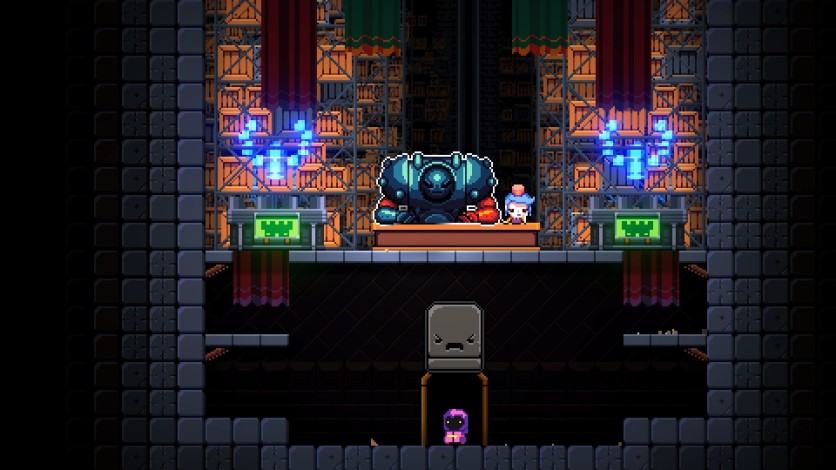 Exit the Gungeon is a bullet hell dungeon climber immediately following the adventures of the misfit ‘Gungeoneers’ and their journey for personal absolution in Enter the Gungeon.

The Gungeon has become a paradox and is collapsing! Armed with an ever-changing weapon, an insatiable need to loot, and the trusty dodge roll, each of our heroes must ascend and escape via their own unique route of increasingly perilous elevators.