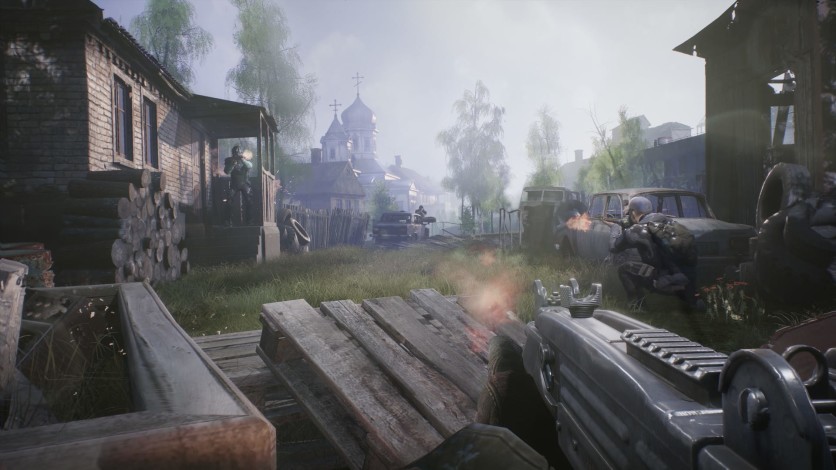 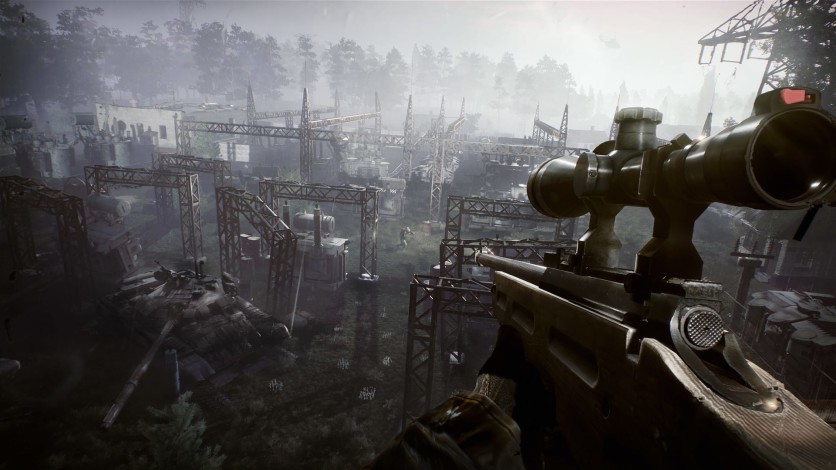 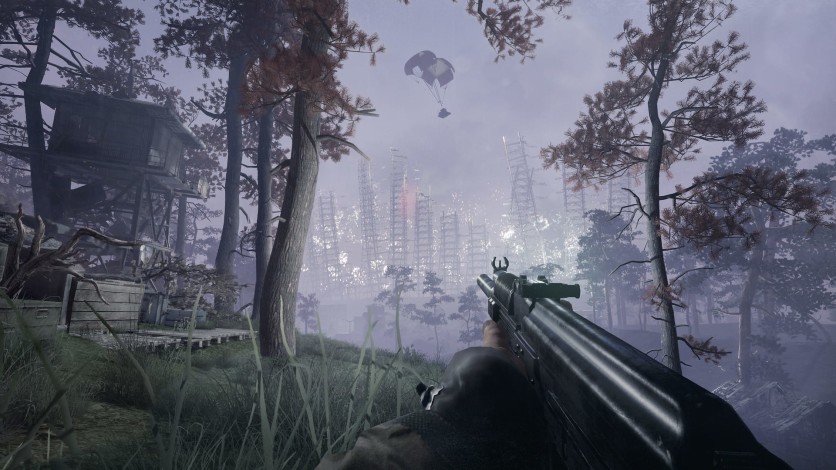 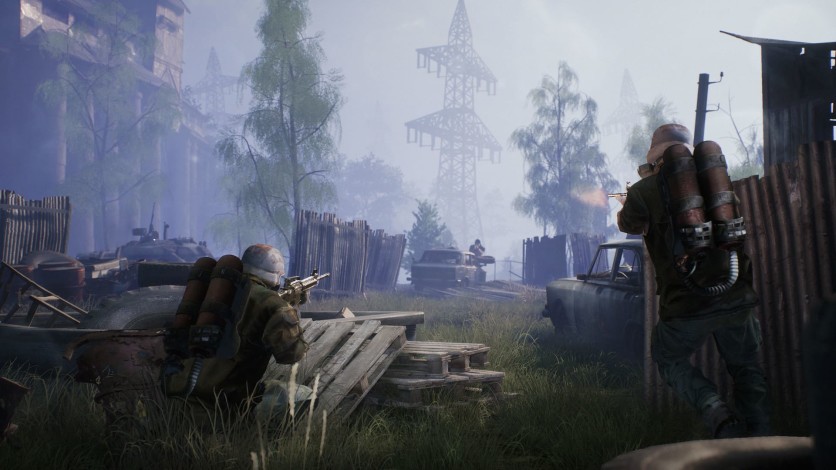 Fear the Wolves is a competitive Battle Royale FPS by Vostok Games, bringing S.T.A.L.K.E.R. DNA to the brutal 100-player arena. The game drops players, in squads or as lone wolves, into the oppressive environments of a radiation-ravaged Chernobyl spread across a 25km2 map. The classic Battle Royale mode forces them to fight to be the last man standing out of 100 fighters. while another, to-be-unveiled mode brings an exciting twist to the genre.

To secure the top spot, players will need to worry about more than just other survivors. Across the hostile wastes, everyone is threatened by deadly anomalies and the dynamically-changing weather – voted for by players and spectators, both in-game and on streaming platforms. As time wares on and day turns to dusk, survivors must stay on their toes and constantly adapting to new situations.

Protective gear allows players to explore dangerous off-limit radioactive zones inaccessible to less-equipped opponents - but filled with powerful loot. All the while, the howls of mutated creatures echo through the wasteland. Wolves and much worse lay in wait for foolish players who don’t keep their wits about them.
Further breaking the mold of the genre, every game is made truly unique by the irregular and unpredictable spread of deadly radiation, which organically closes in on players with different stages of toxicity, all of which can be battled and avoided in different ways. Safety is rarely certain, and adept players will need to read the environment to determine when it is no longer wise to remain in an area.

Finally, every match ends with a dramatic race to the extraction helicopter, with only one of the handful of survivors able to make it. Will you pick off stragglers from a rooftop until you are the only one alive? Or would you rather make a mad dash for freedom, leaving your pursuers behind and escaping under the cover of night? Each extraction is unique, with the final area layout and your skills deciding the winner. Cosmetic customization options and a deep progression system reward you for your victories and close-calls.

All this, rival players, tight shooting mechanics, and an arsenal of guns, attachments, armour, and melee weapons mean no two matches are the same: