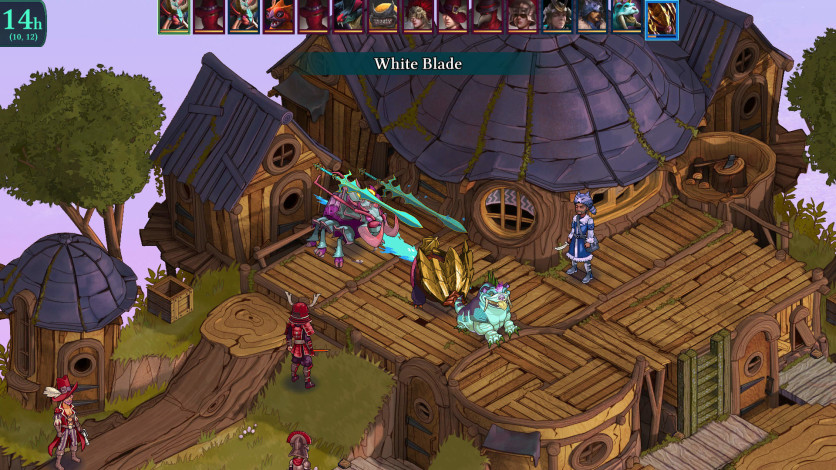 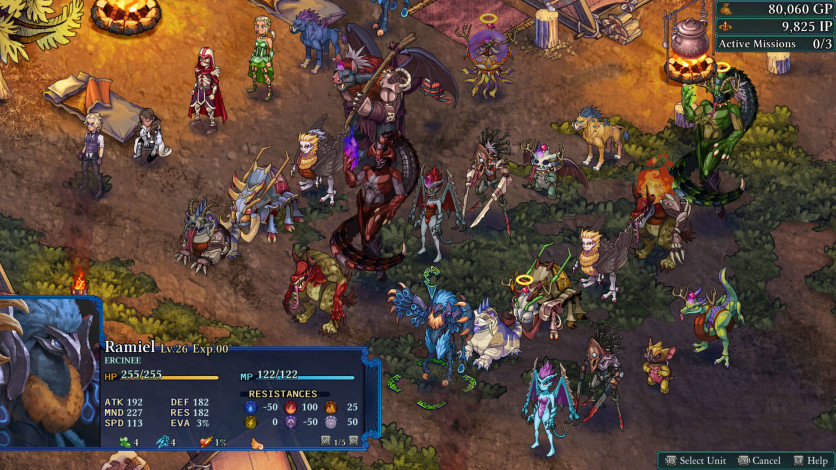 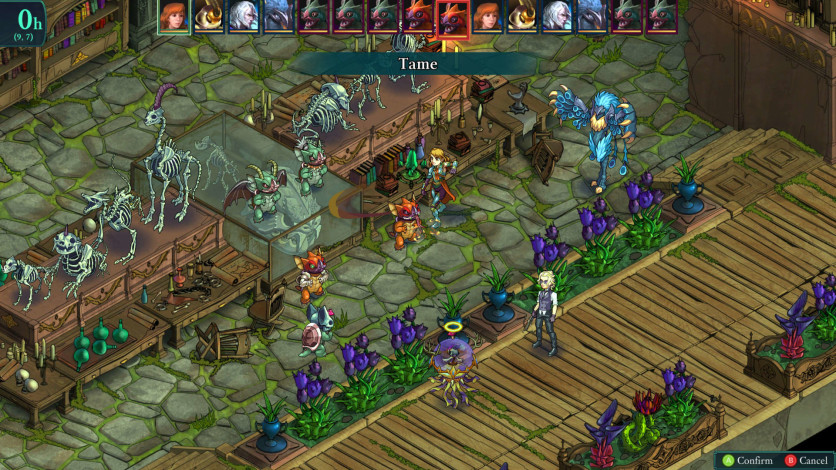 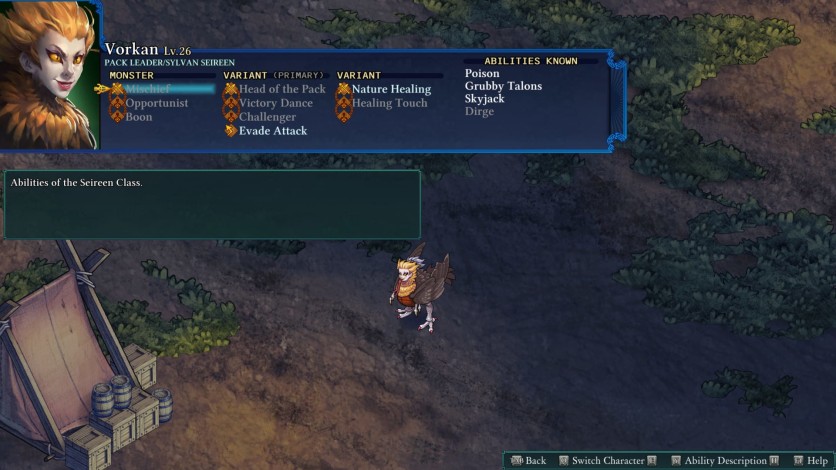 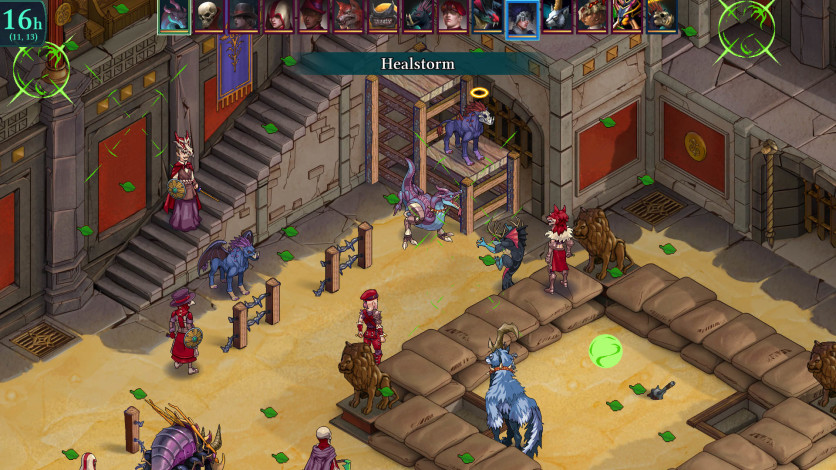 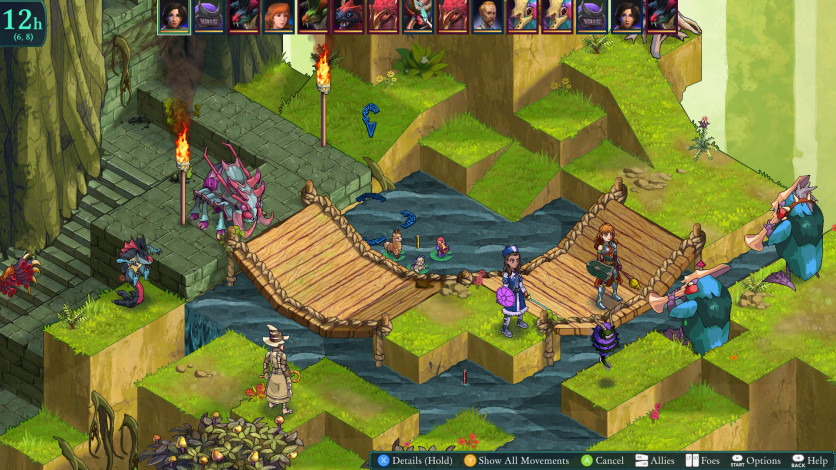 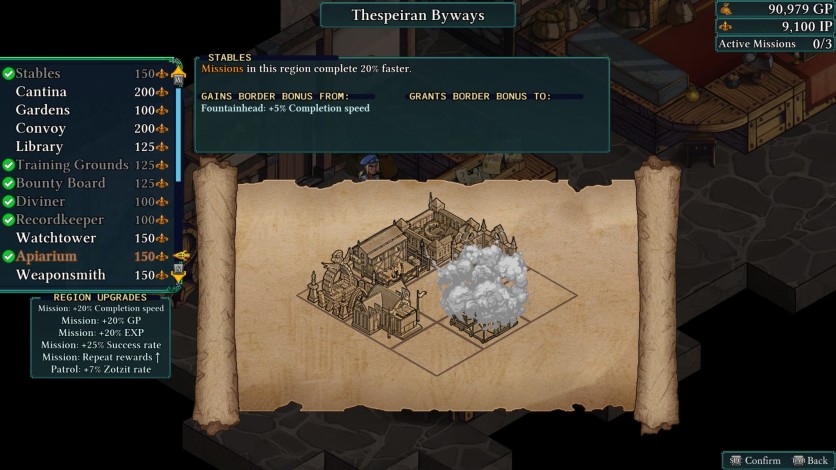 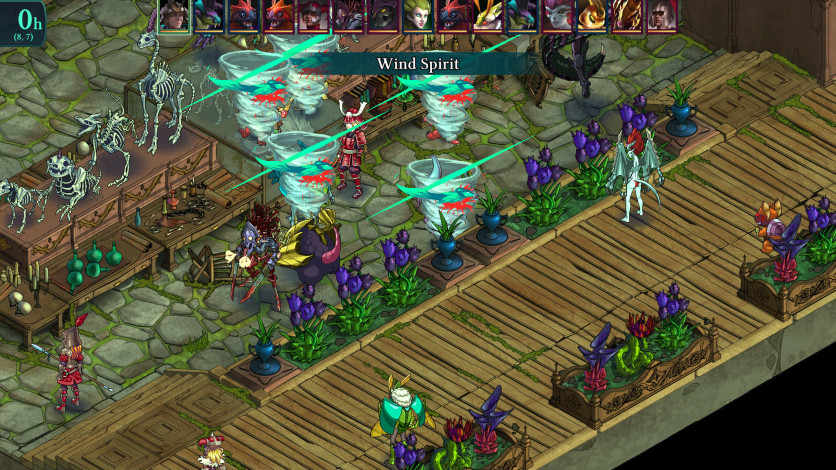 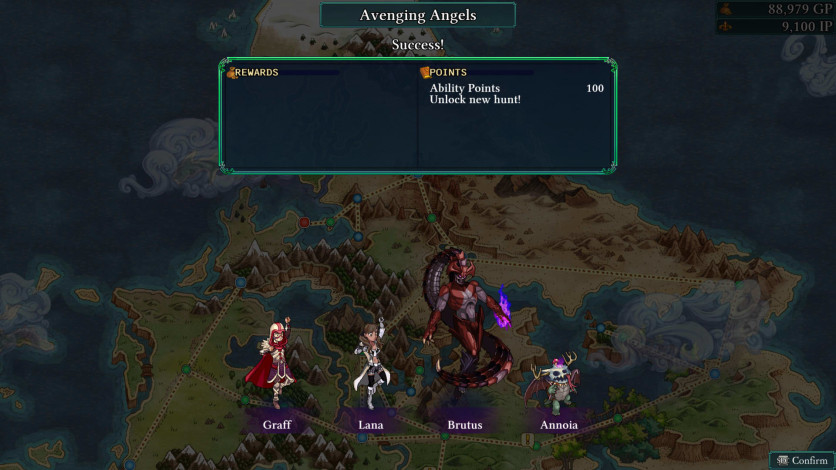 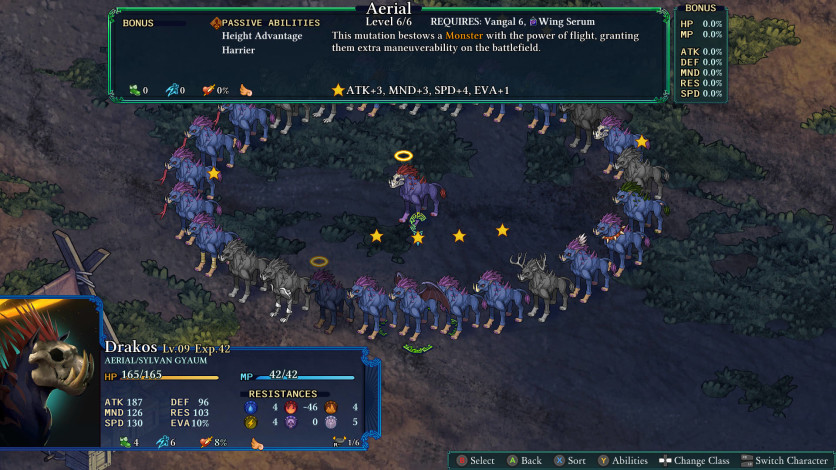 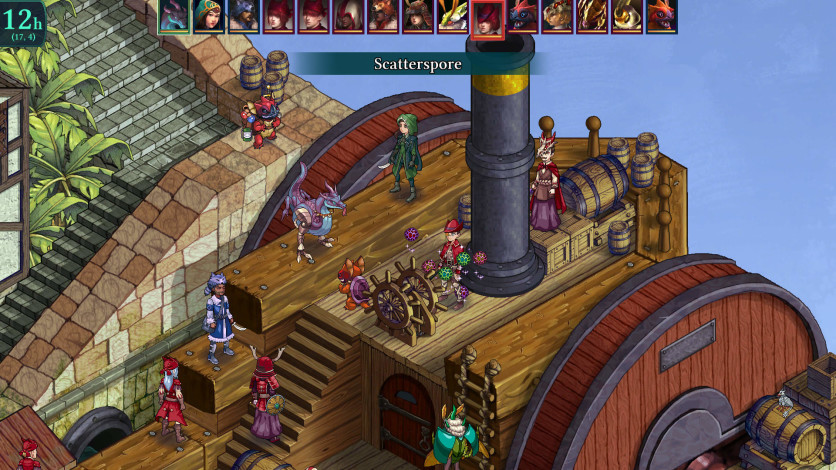 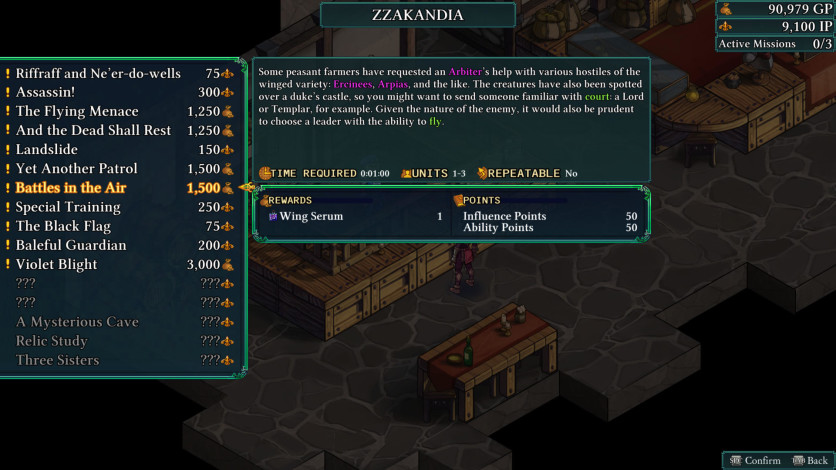 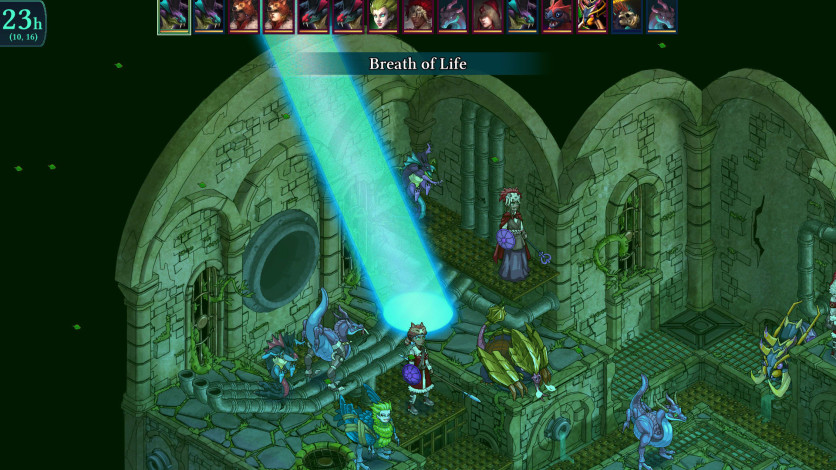 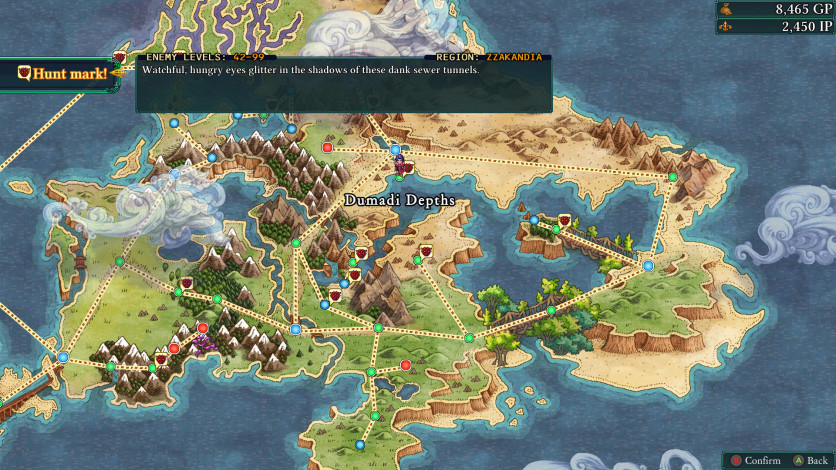 Missions and Monsters is the first expansion to Fell Seal: Arbiter’s Mark and brings several new additions to enrich the gameplay. You'll now be able to recruit powerful monsters from across the land of Teora, customize them with their own classes, and send them into battle alongside the rest of your forces.

As your army grows, you'll get to dispatch your troops on missions of their own to gather precious resources, earn special rewards, unlock new locations and classes, and, ultimately, keep the land a safer place! Face new challenges that will test your tactical mettle as you embark on larger-scale battles against the deadliest monsters the land has ever seen!