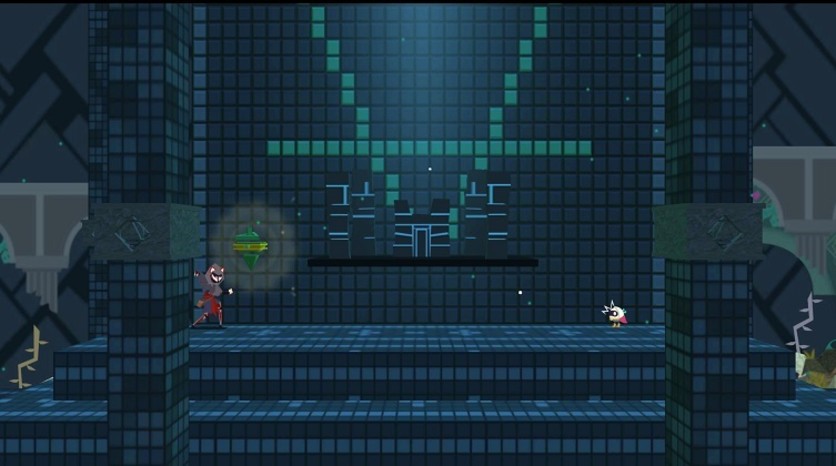 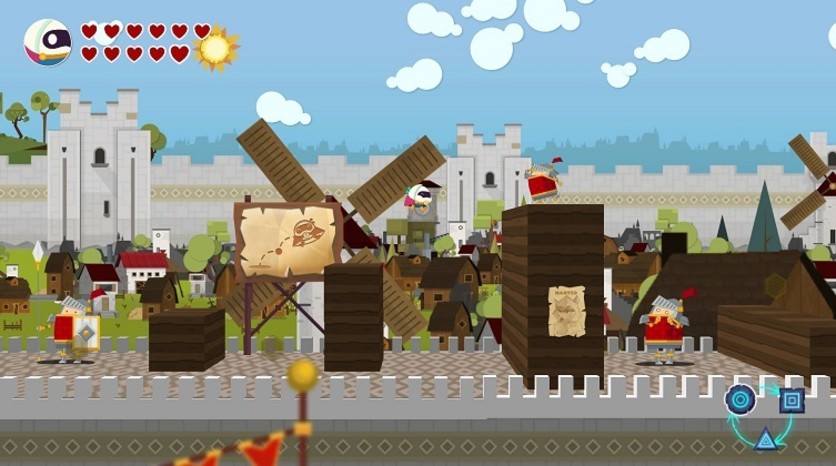 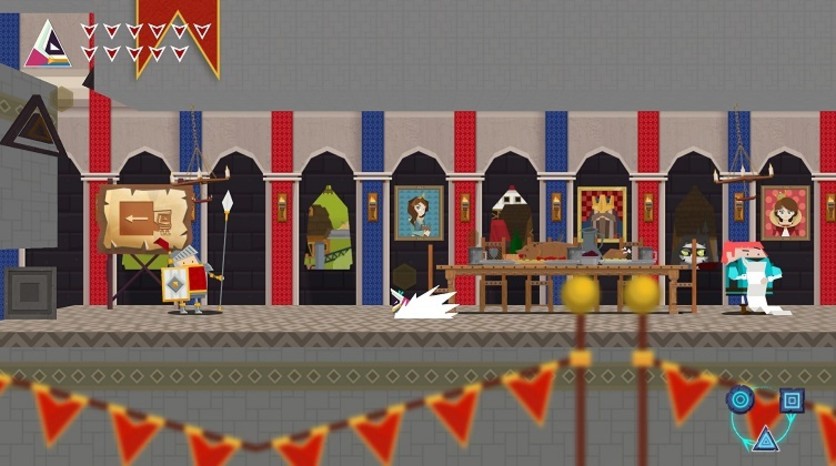 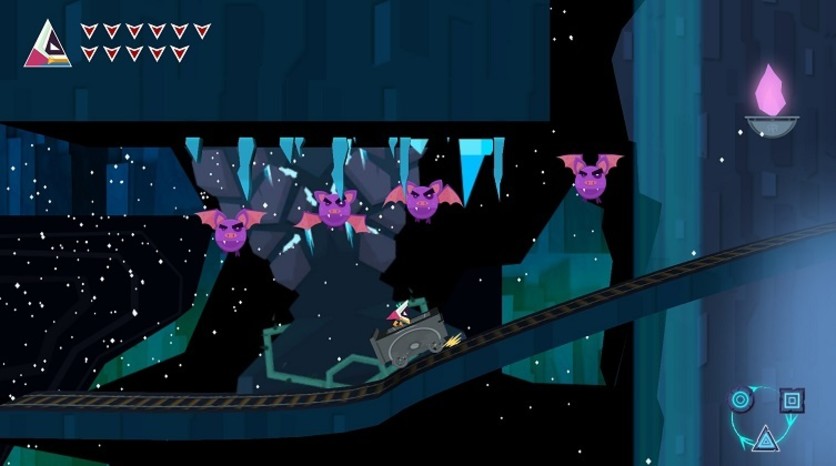 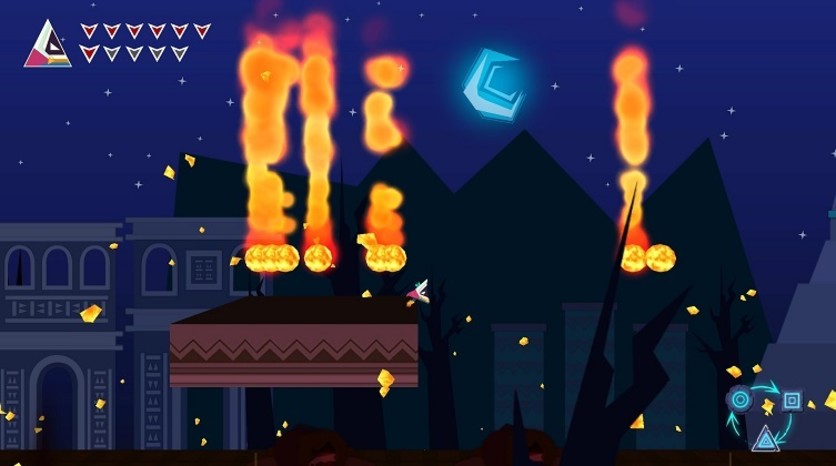 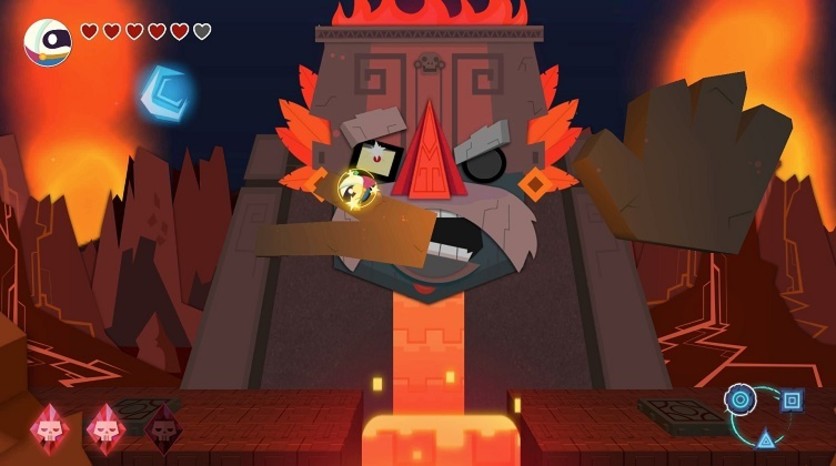 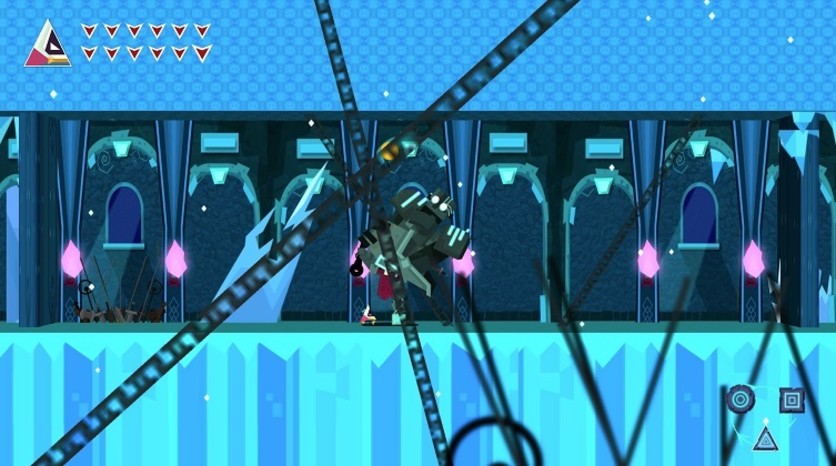 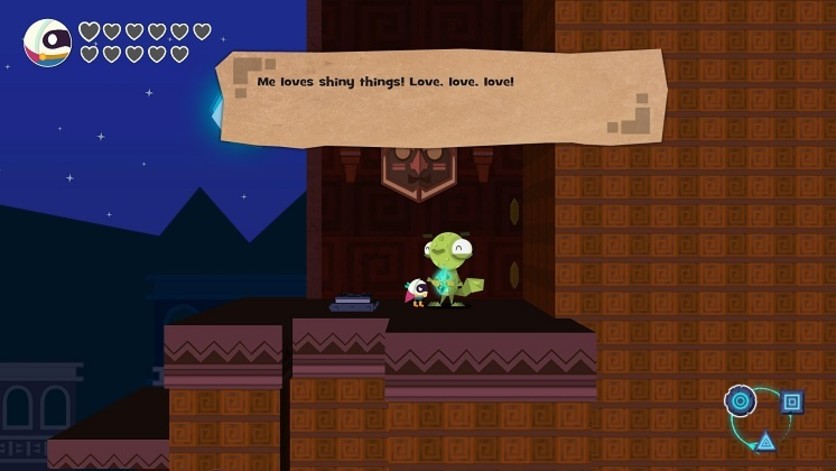 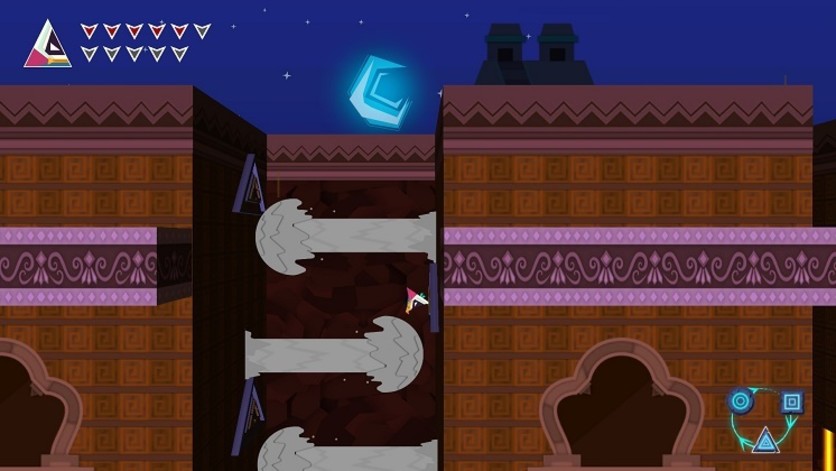 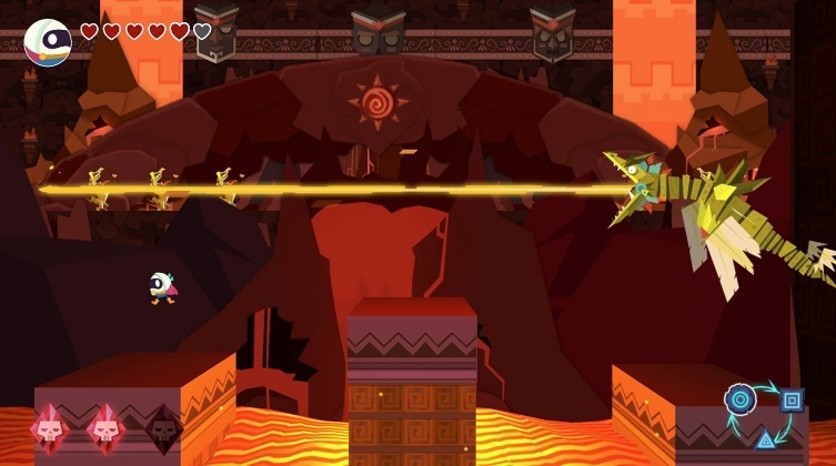 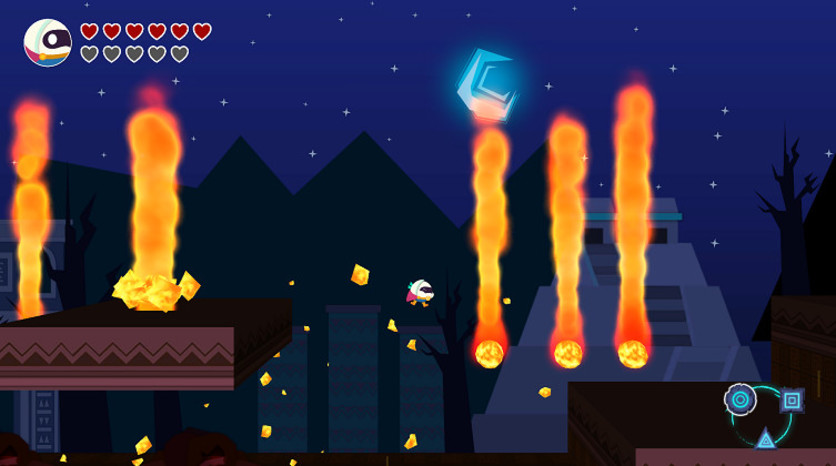 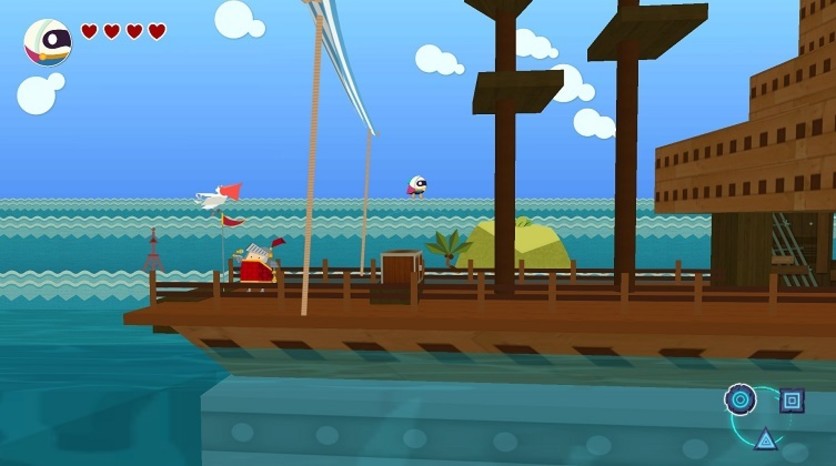 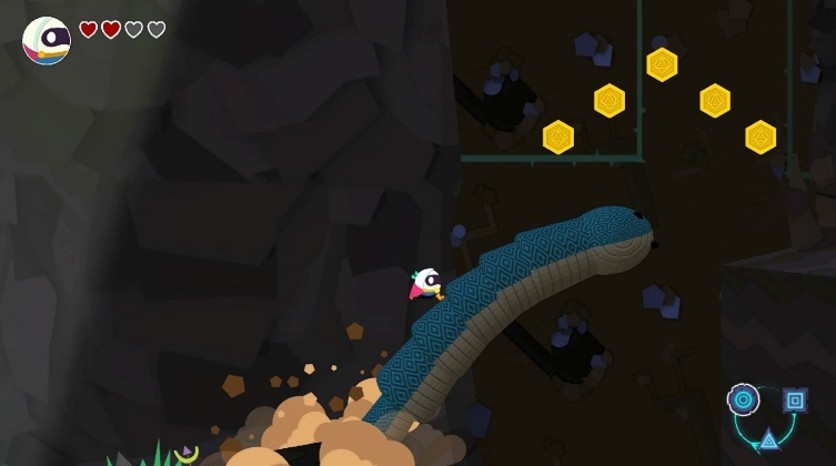 A STORY ABOUT DIMENSIONS, SHAPES AND JEWELS! According to the Flat Kingdom’s legends, the world was once filled with malice and chaos because the 3D realm dominated all. But one day, a wise sorcerer created six Magical Jewels that kept the effects of the third dimension at bay, granting peace and prosperity to the beautiful 2D world. However, one day an evil masked thief named Hex stole one of those Jewels and kidnapped the princess. This disrupted the balance and made the chaos return.

The king of Flat Kingdom knew there was only one being able to save their land: Flat, the little shapeshifting hero! With his unique abilities, he’s not only able to change his shape, but is also the only one in the kingdom capable of withstanding the 3D chaos.

Now the time has come. Flat must use his incredible powers to save the world and restore the Flat Kingdom to its former glory. Will he be able to stop Hex before it’s too late?

Flat Kingdom is filled with fun platforming action, puzzles and some Metroidvania elements. It also features a unique combat system! Instead of directly attacking your foes, you’ll have to touch them while transformed in the correct shape to beat them! Kinda like a rock-paper-scissor game.

Every shape in Flat Kingdom beats the opposite, so sharp triangles can defeat the soft circles, heavy squares beat the fragile triangles and squishy circles can triumph over the slow squares. Both enemies and puzzles can be beaten using the correct shape and strategy, so you'll have to observe them and come up with the best solution.

You can also learn new abilities along the way that will help you solve even more puzzles, beat enemies faster and reach new areas that were inaccessible to you before!