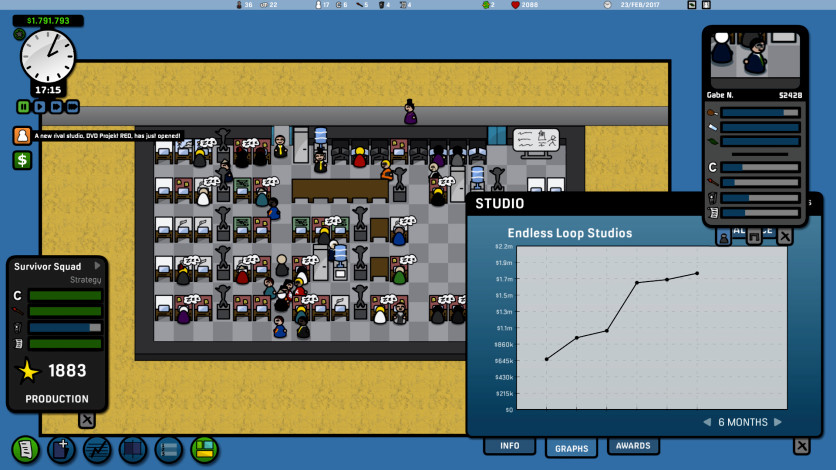 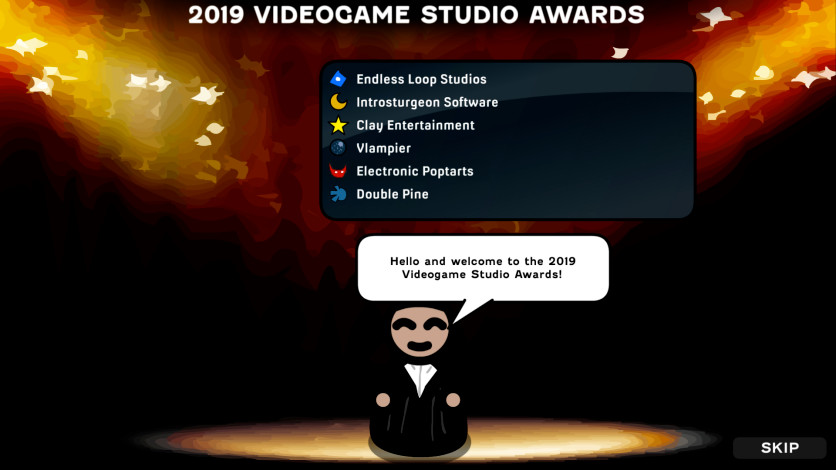 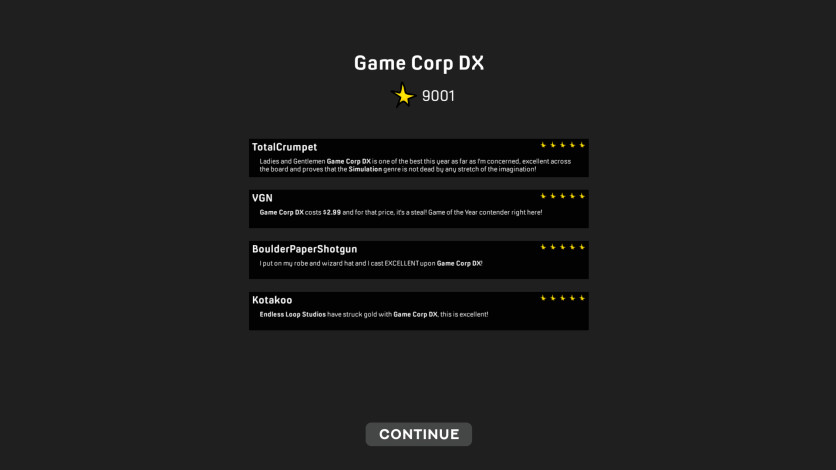 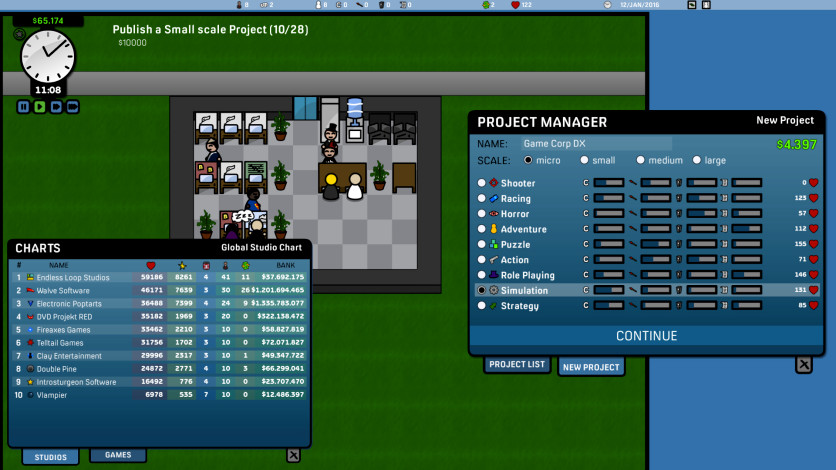 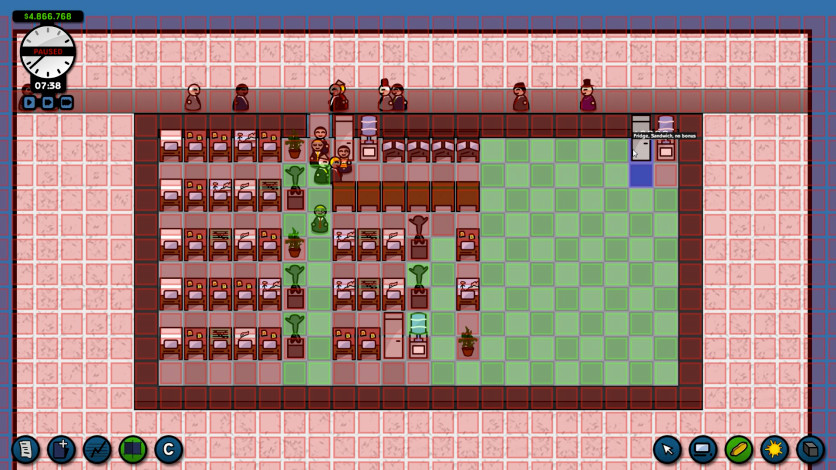 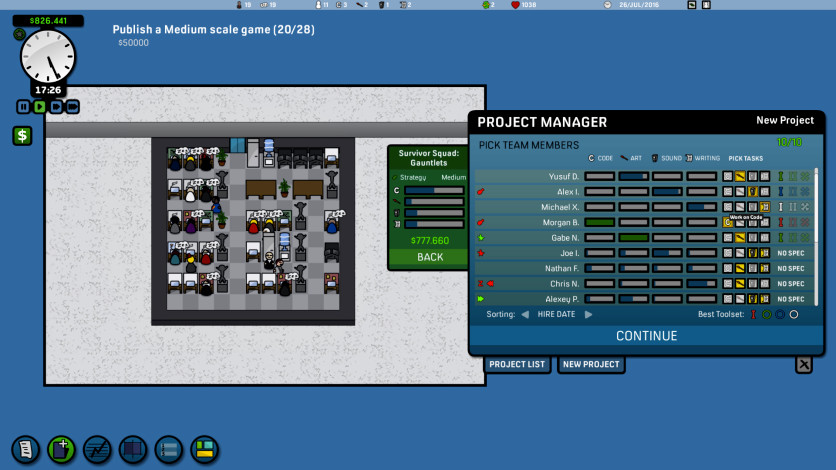 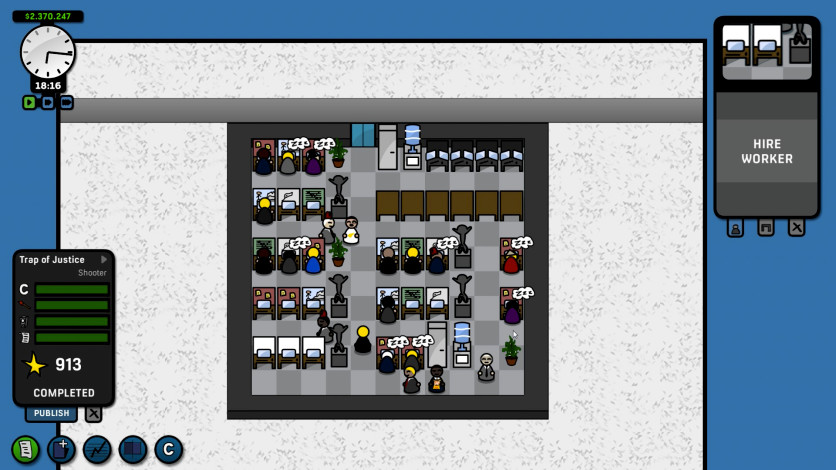 Manage your Game Studio, earn big bucks, impress the critics, beat rival studios and clean up at the awards!

Based on the Flash game that has been played over 5 Million times, Game Corp DX is an enhanced version that has been built from the ground up to be enjoyed on PC, Mac and Linux with proper full screen support, faster performance, Steam features and a lot more polish!