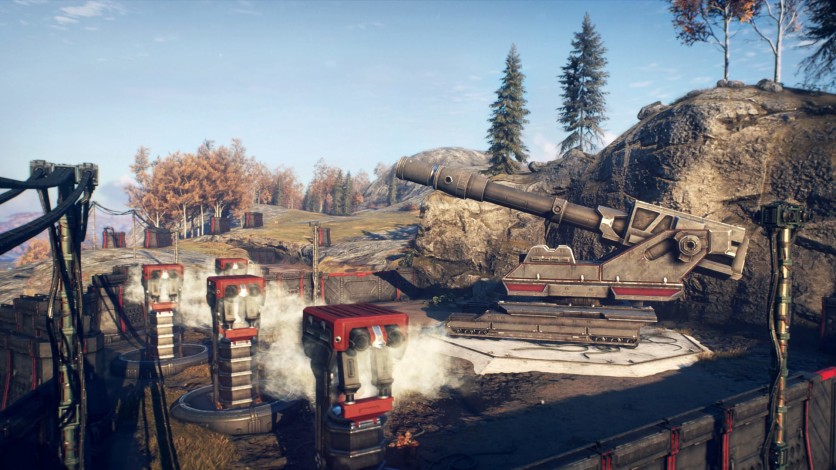 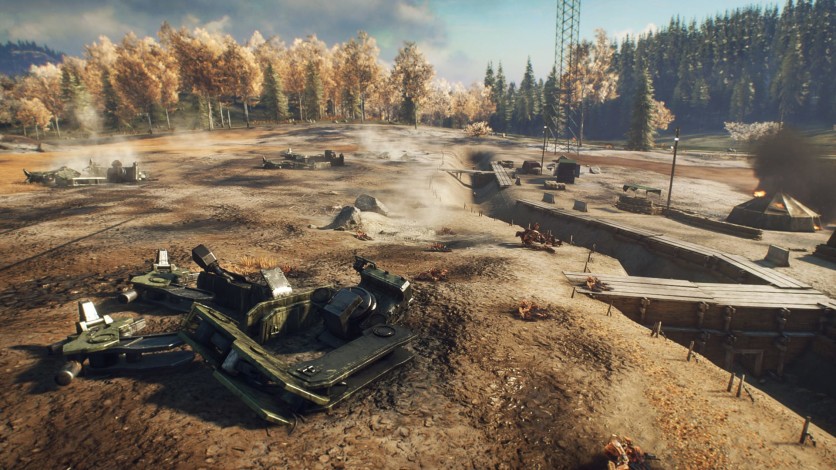 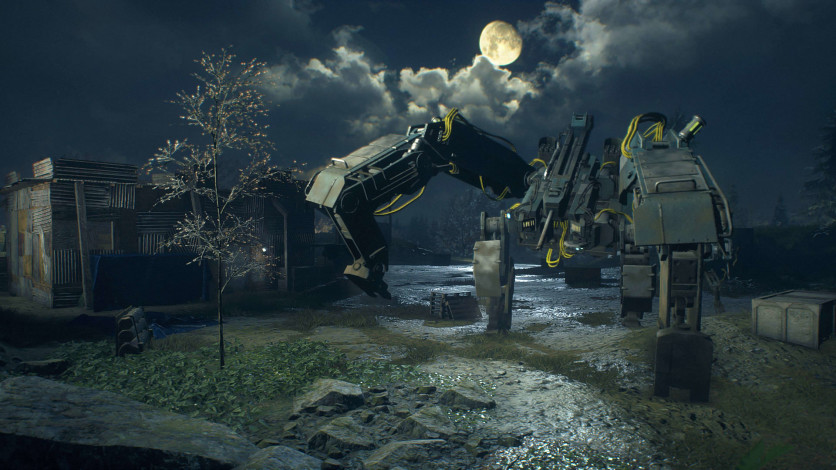 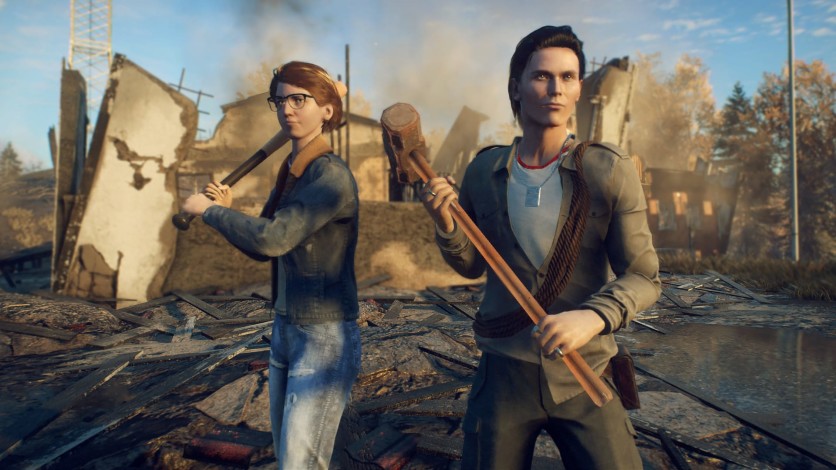 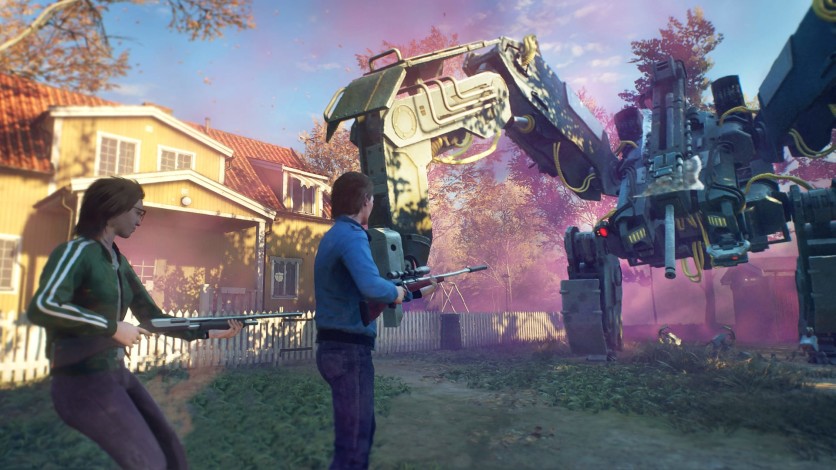 The struggle for survival continues as the year 1989 draws to a close. Hope for finding the missing population has started to dwindle, as you and your friends continue to do your best to stay away from the invading machines and scour abandoned buildings for weapons and equipment. However, recent scouting missions that you have conducted on your own and with friends have yielded some unexpected results - structures that appear to be made by the FNIX machines have started appearing along the Southern Coast of mainland Östertörn. Thankfully it seems that there are also survivors, scattered across both the Southern Coast, the Archipelago and Farmland regions, putting up resistance against the invaders.