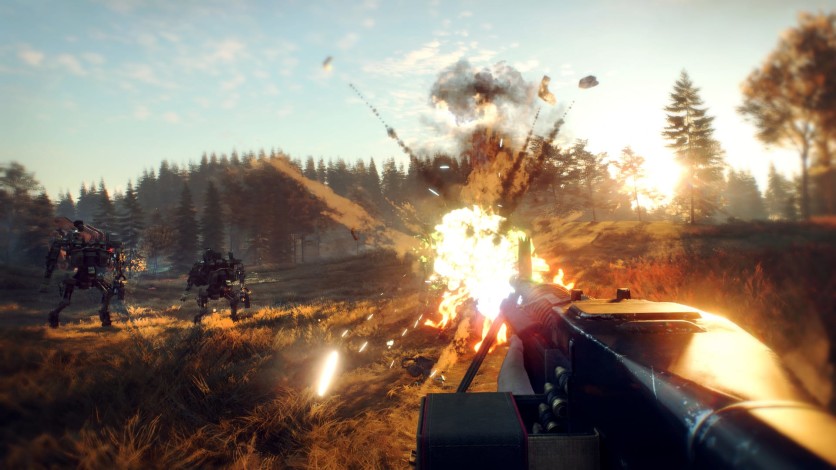 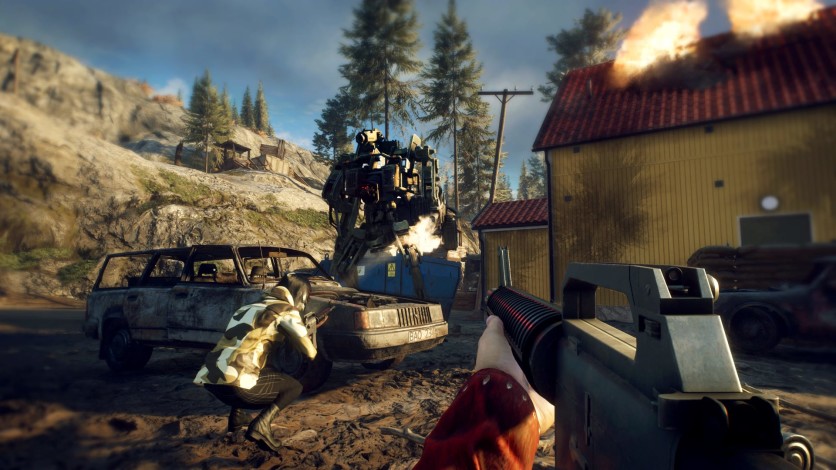 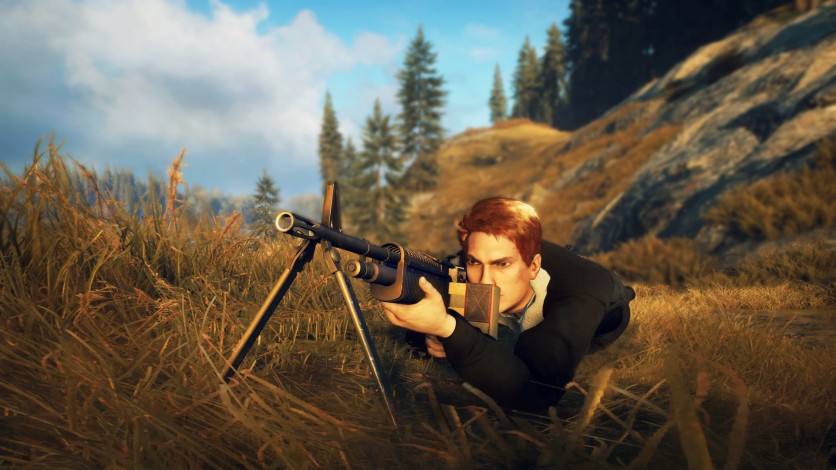 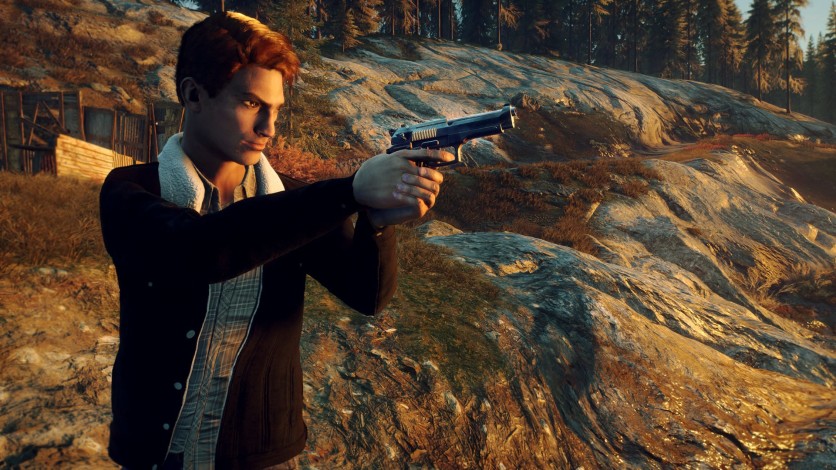 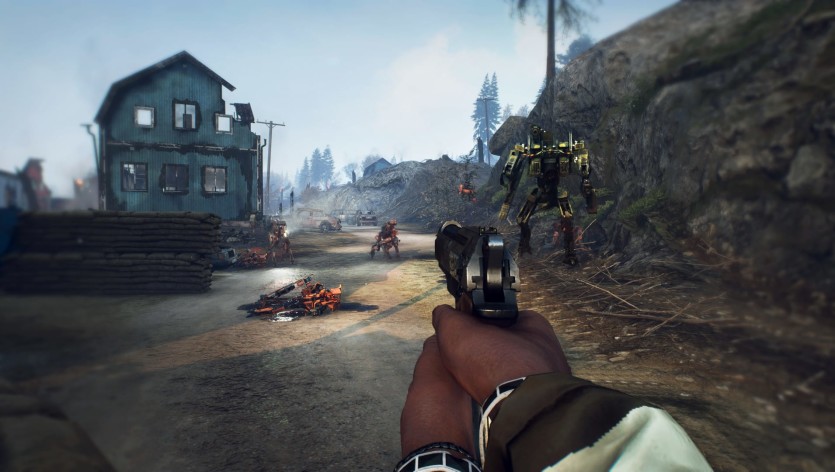 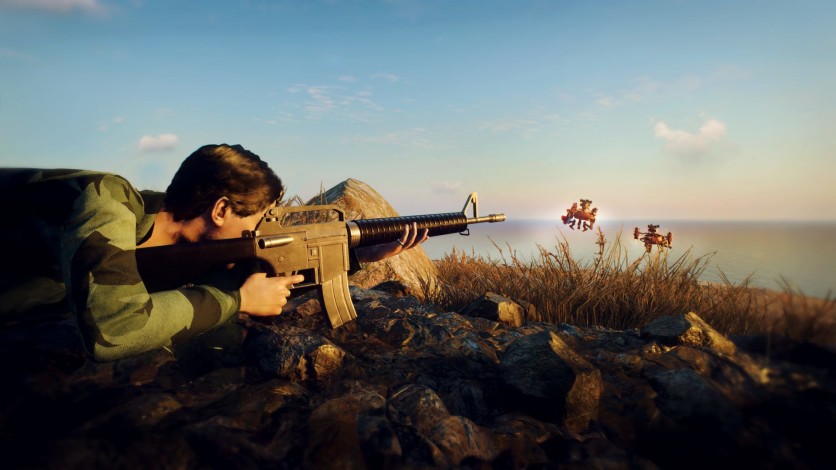 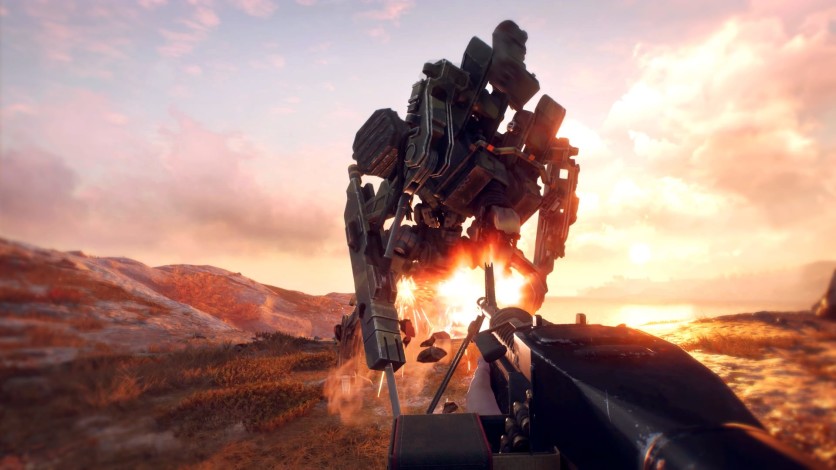 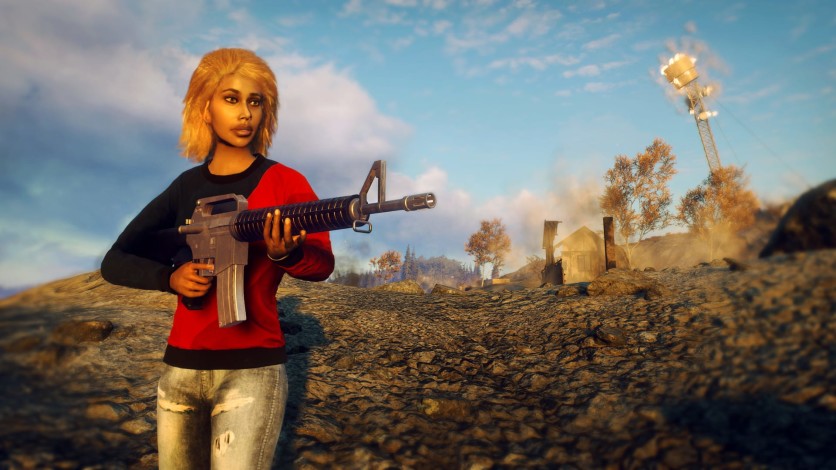 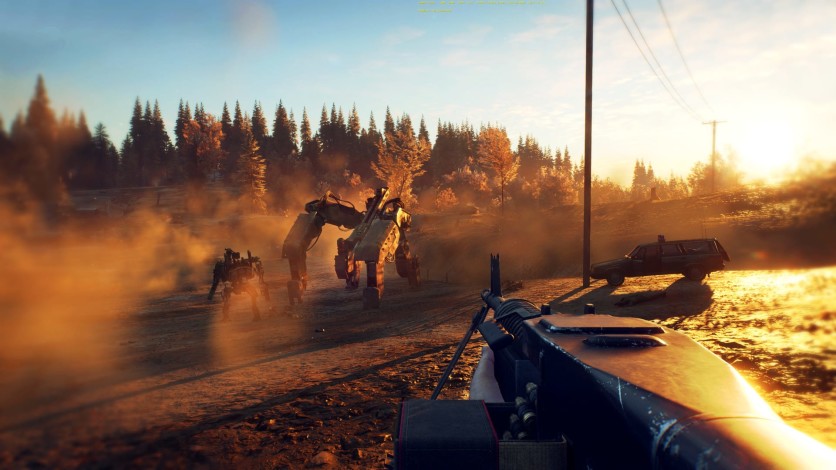 Since the fateful day of the "Cataclysm", NATO and the USSR have each been closely monitoring the situation in Sweden, raising their preparedness levels and weighing options.

When proof was obtained that there were survivors hiding in multiple locations in Östertörn, resolution "Reaction: Phase 1" was passed at NATO, as an urgent, temporary solution: large quantities of standard-issue weapons used in the American military were to be dropped all over Östertörn, in order to offer immediate assistance and support to the various groups of survivors.

N9 Handgun - A proven, medium-power 9mm semi-automatic pistol. Standard-issue pistol for the US Army. Good for short-range encounters and as a last resort when your main weapon runs dry.

N16 Assault Rifle - Standard-issue assault rifle for the US Army. Easy to handle and equipped with a burst fire. Excels at medium to long range encounters due to its accuracy, sight options and fire mode versatility.

N60 Machine Gun - The N60 is a powerful and stable general-purpose machine gun used by the US Army since the late 1950s. Suitable for short to medium range encounters where accuracy is secondary to being able to sustain a high rate of fire without frequent reloads.