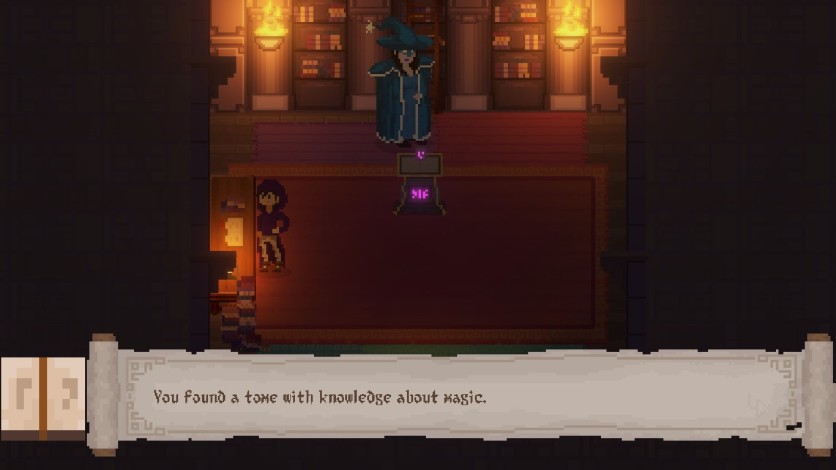 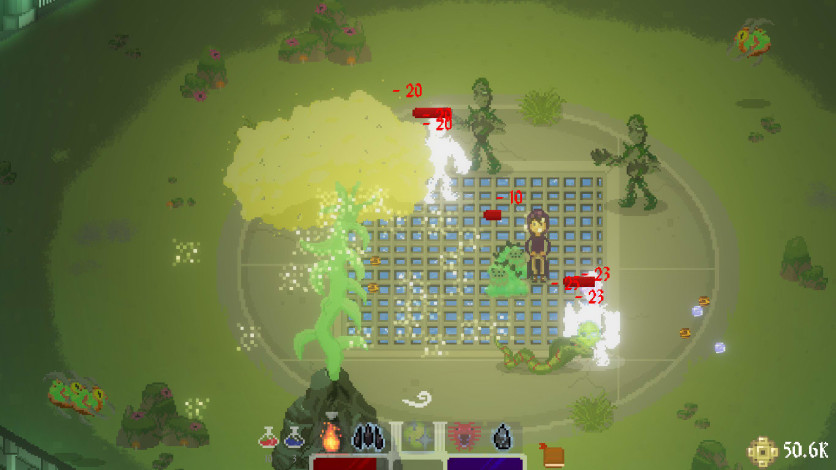 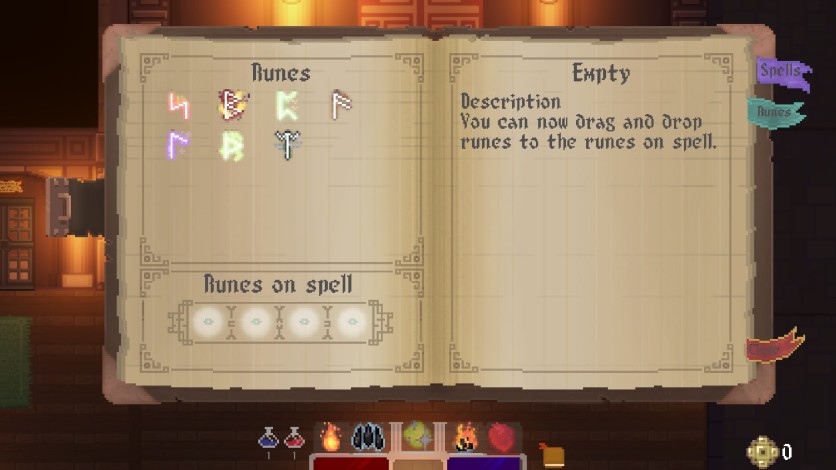 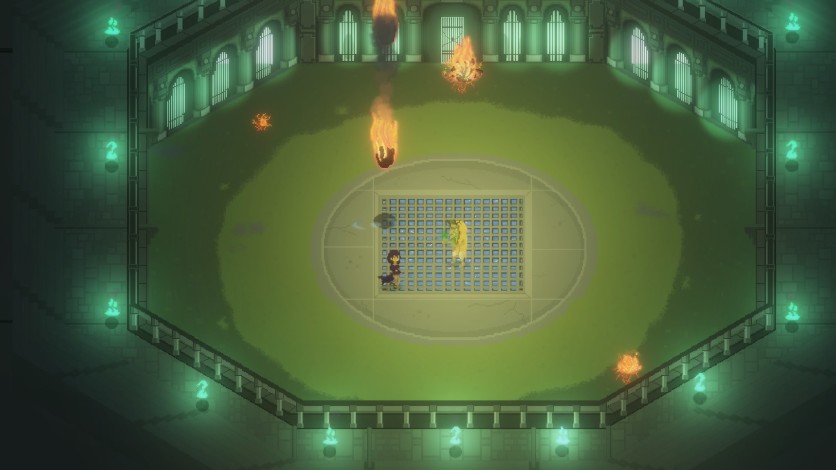 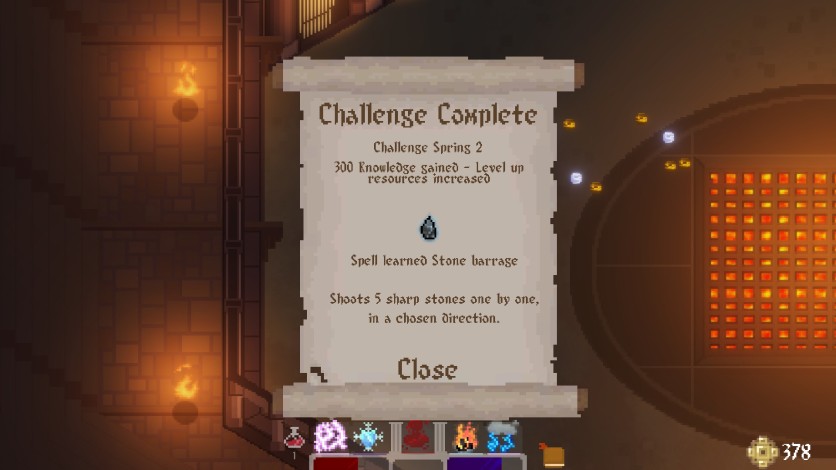 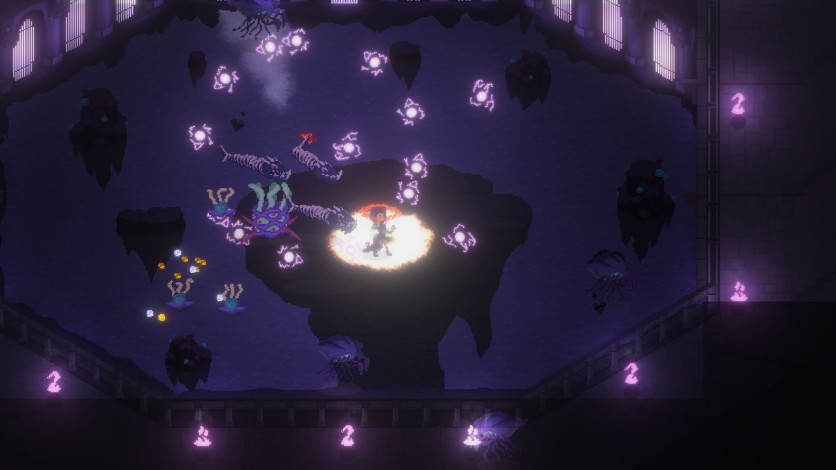 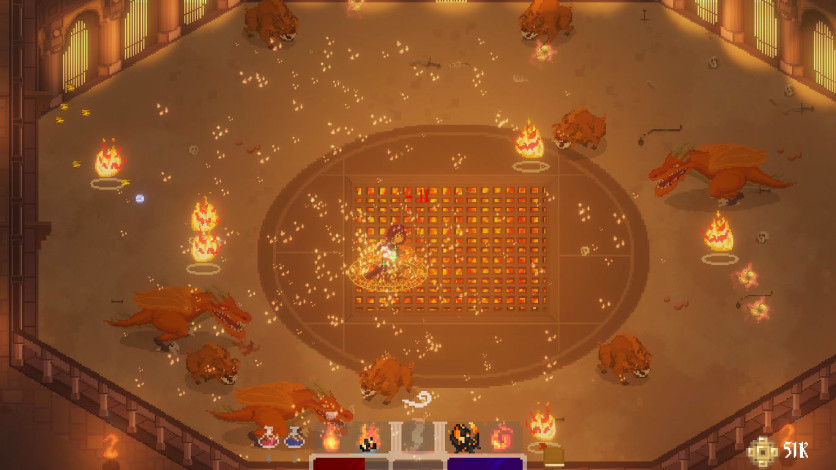 Follow the story of the purple-cloaked runaway wizard, Arif, on his quest to save his friend’s life. In a world where wizardry is outlawed, the magicians, Arif and his companion Veleus, were captured by a group of agents during their escape from the Kingdom of Duredyll and thrown into the dungeons. One day, Veleus, was sentenced to fight for his life in Atixa’s Grand Colosseum, run by a powerful mage by the name ‘Parthax’. Veleus fought valiantly, but was severely injured and incapacitated following his defeat. Arif heard rumors of his condition and knew the only way to save his friend would be to surpass any opponent standing in his way of attaining the champion’s prize, his friend’s only salvation, the Gift of Parthax.