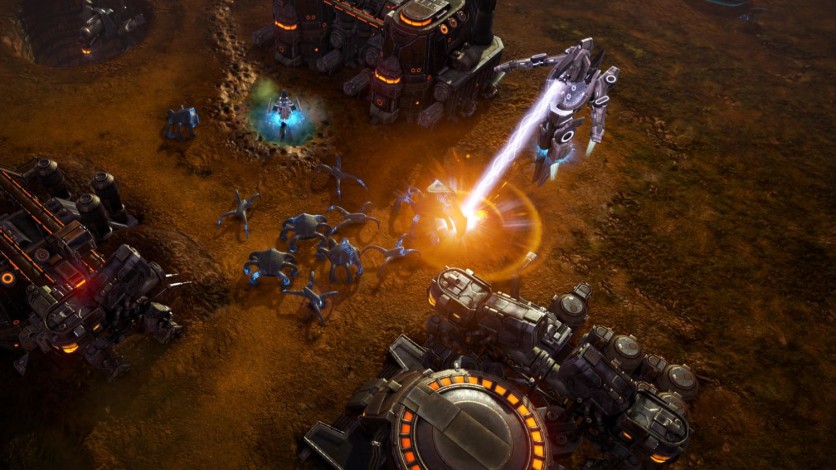 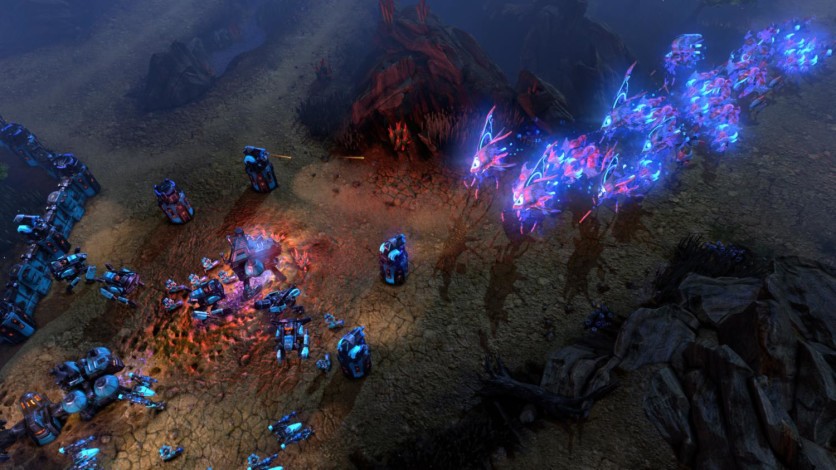 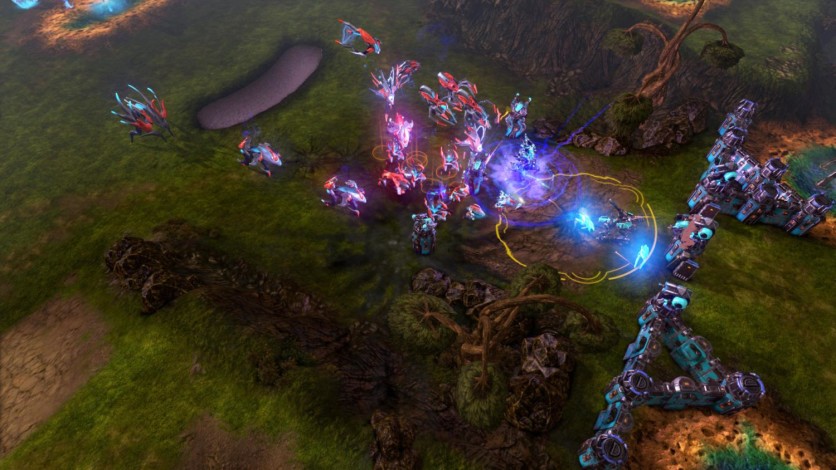 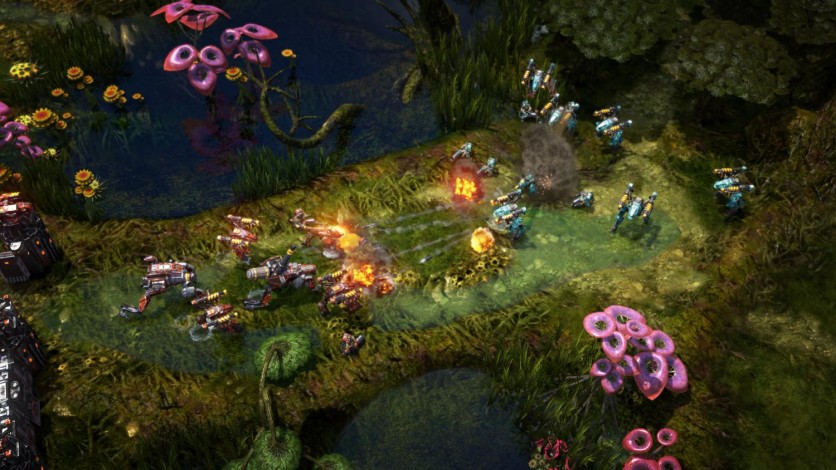 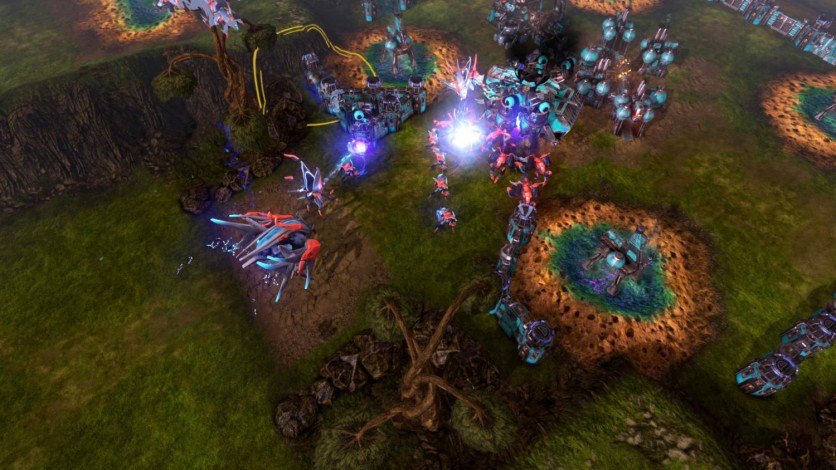 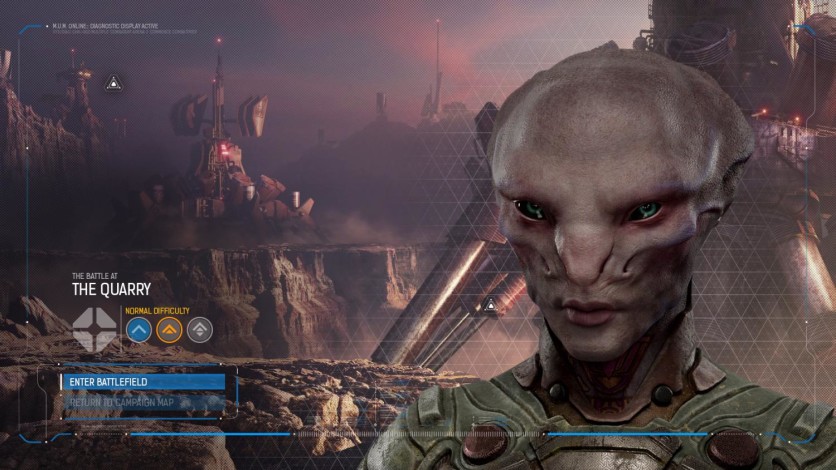 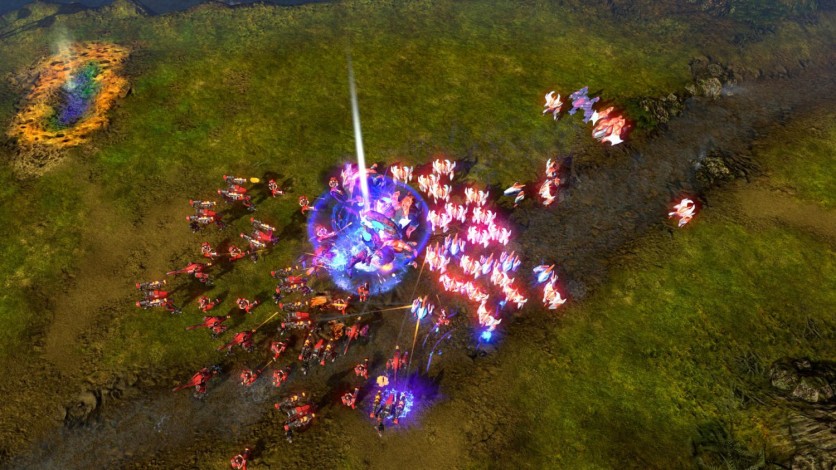 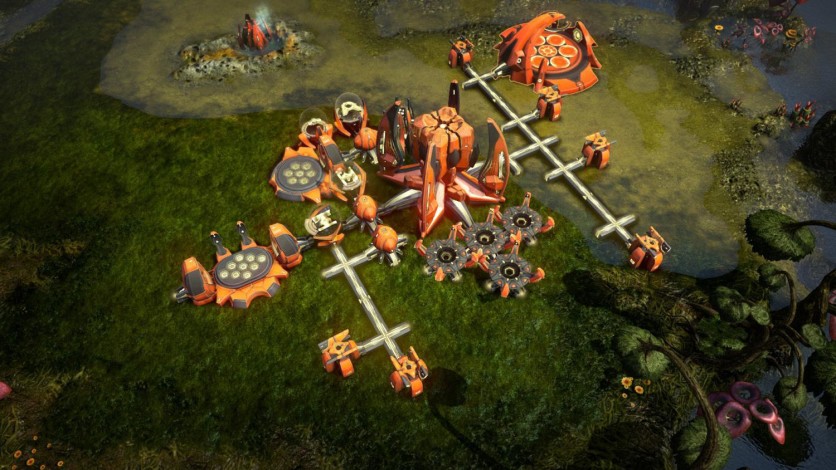 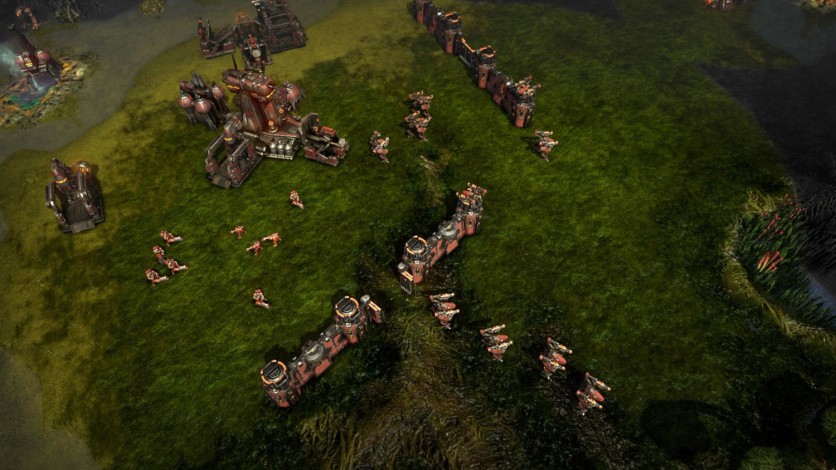 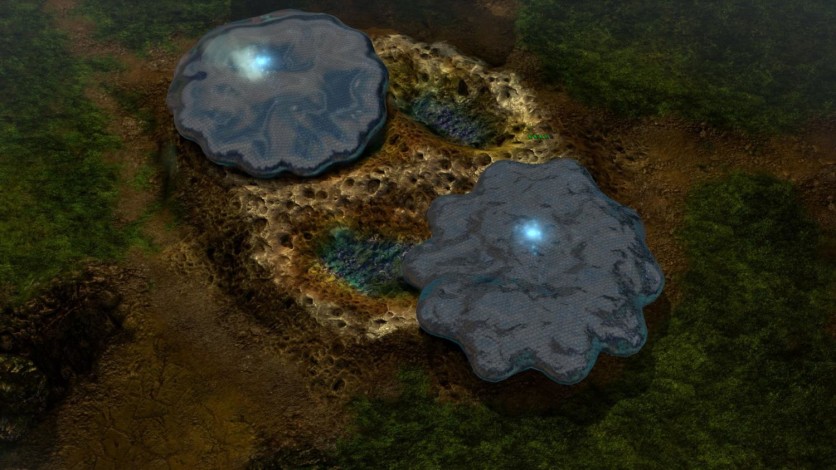 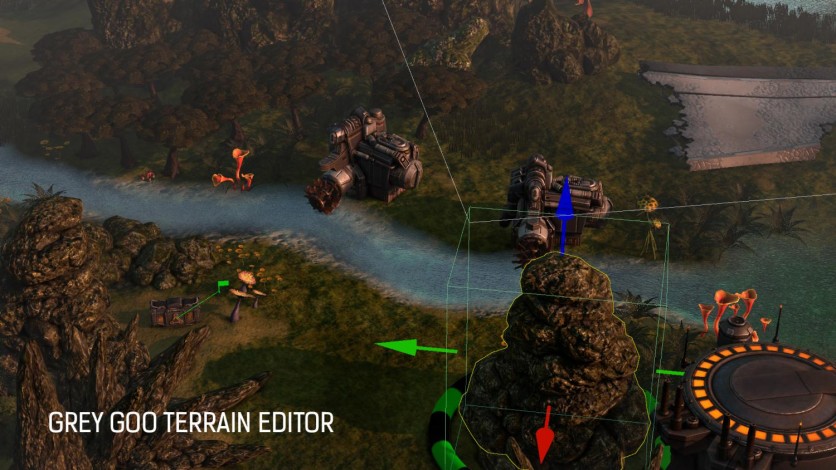 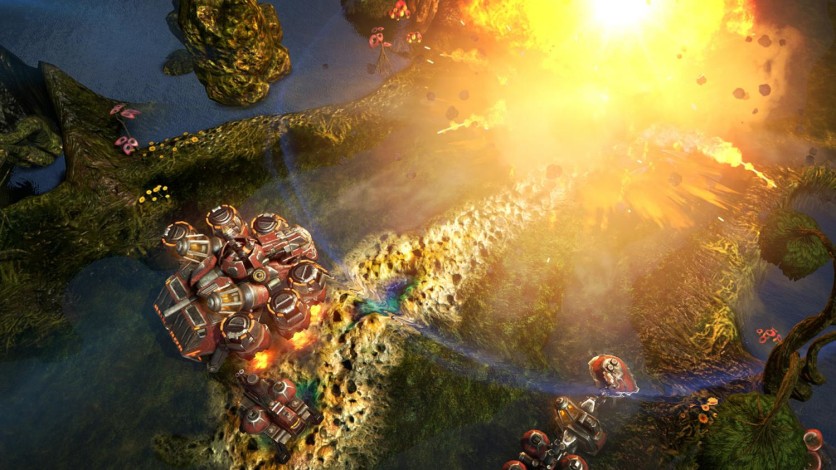 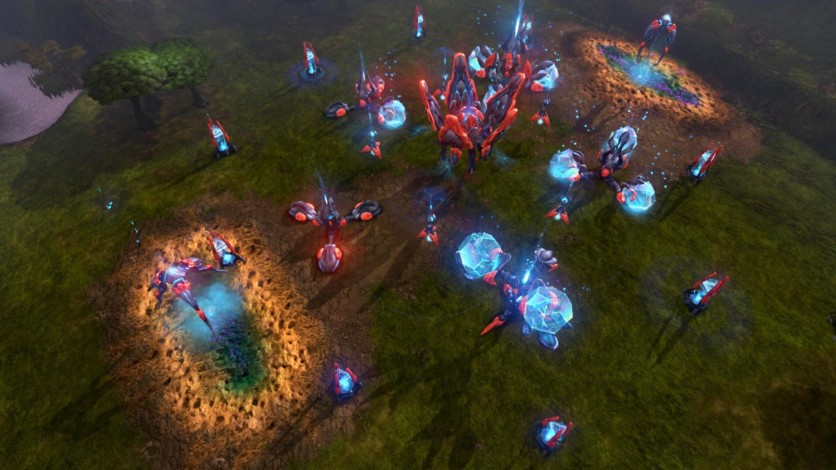 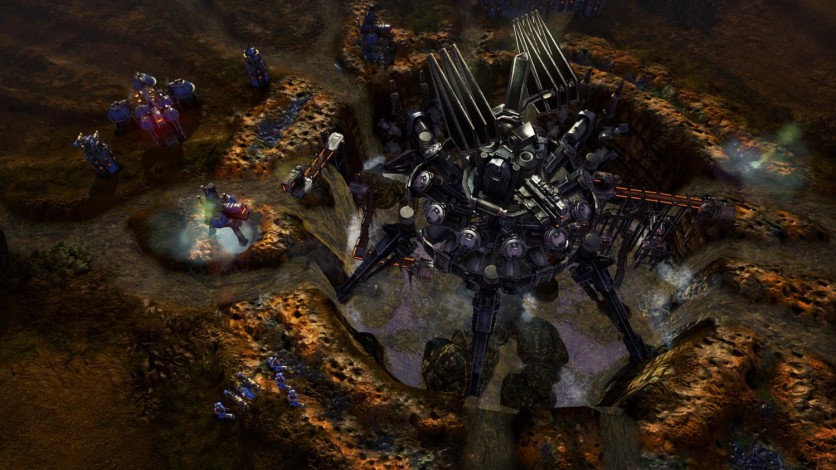 FIGHT THE CHAOS. OR HARNESS ITS POWER. Out of the ashes of war, a tentative truce emerges between the Humans, Beta and the Goo—but peace doesn’t last long. Ecosystem Nine finds itself thrust into turmoil once again with the arrival of a destructive, alien life form known as the Shroud.

Grey Goo is a real-time strategy (RTS) game that combines classic strategy mechanics and a balanced combat system with an emphasis on large-scale decision-making. It puts you at the center of a tactical struggle for survival—and ultimately, control of Ecosystem 9.

Take on the single-player campaign to command three factions: the Humans, masters of defensive architecture; the Beta, a proud, versatile alien race; and the Goo, an enigmatic, highly mobile life form. Or compete with any of the four multiplayer factions—including the disruptive, unpredictable Shroud.