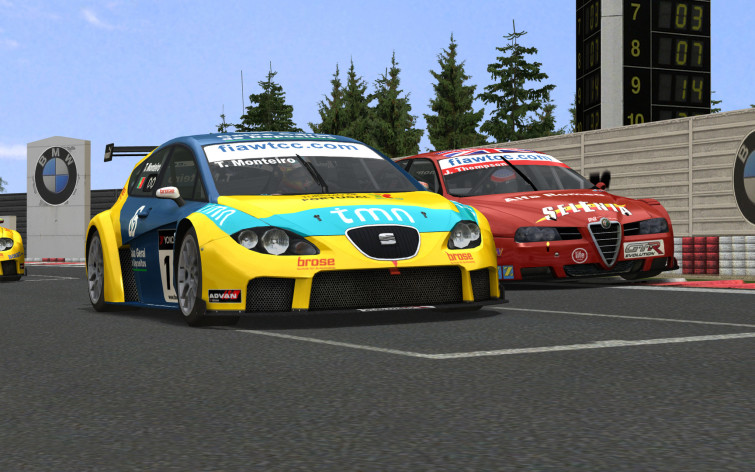 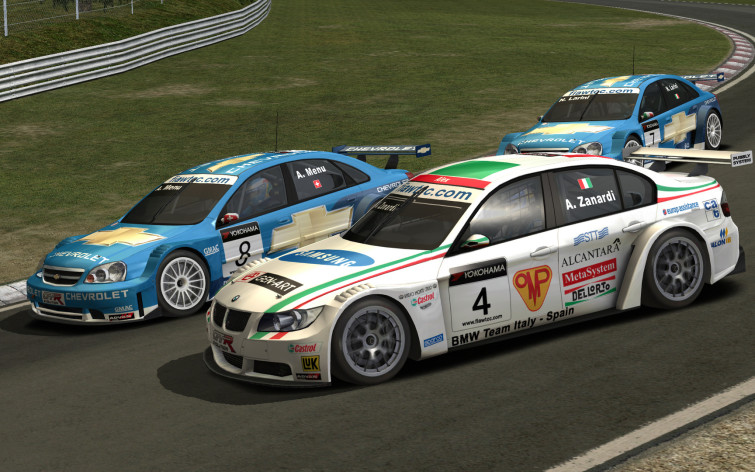 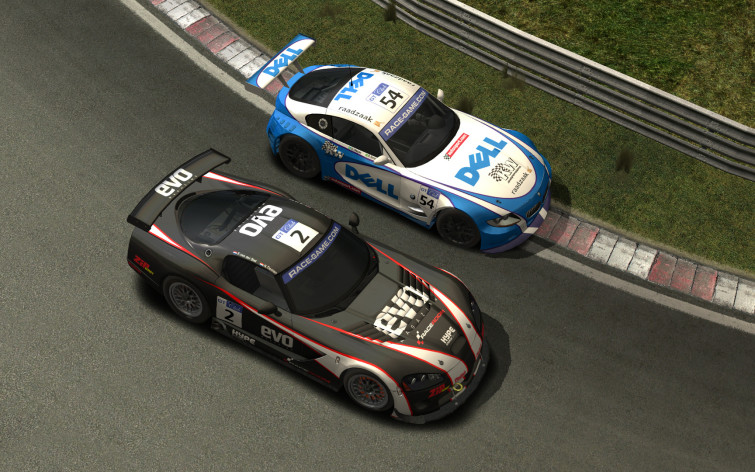 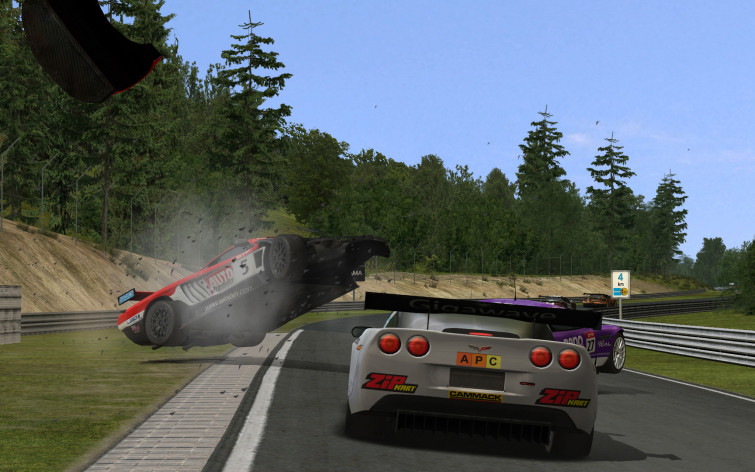 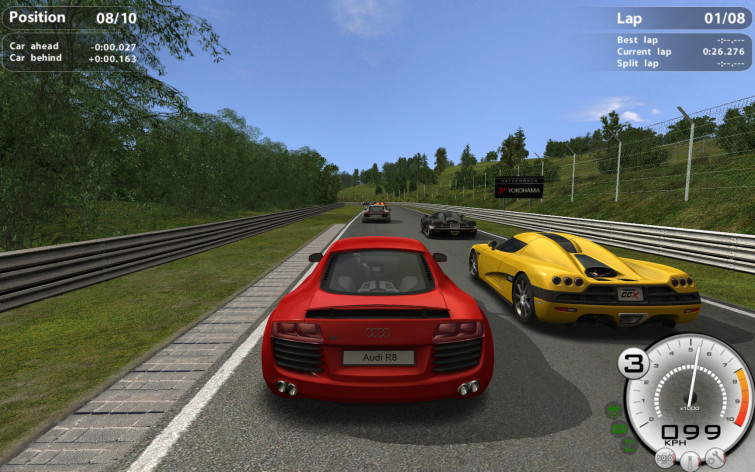 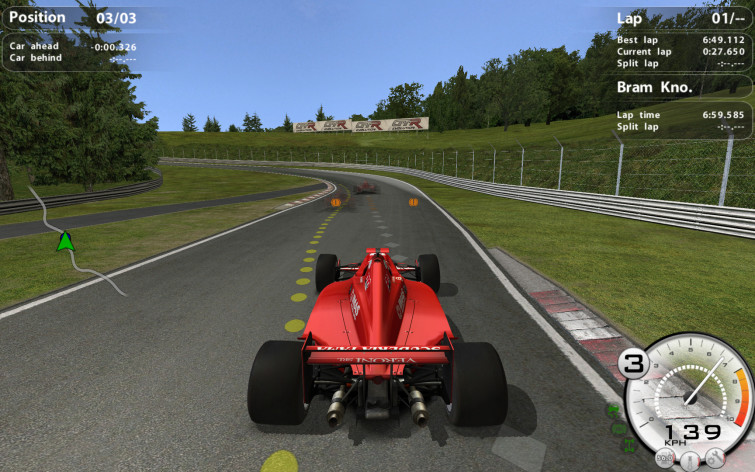 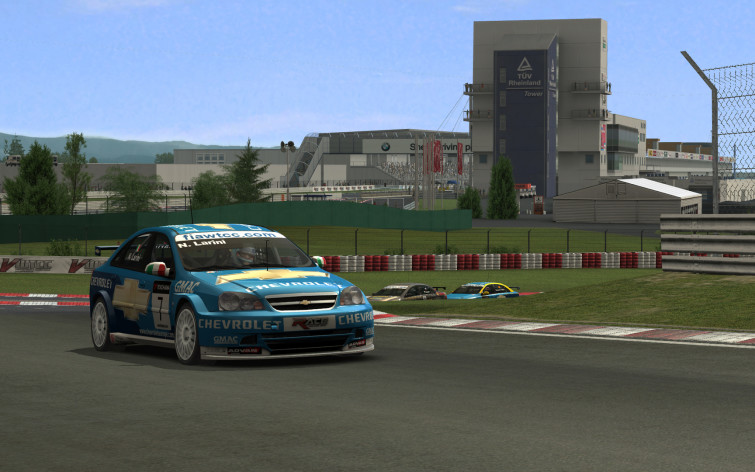 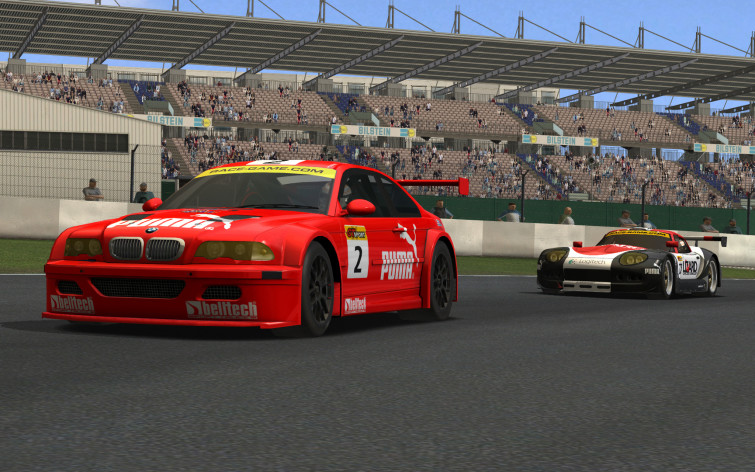 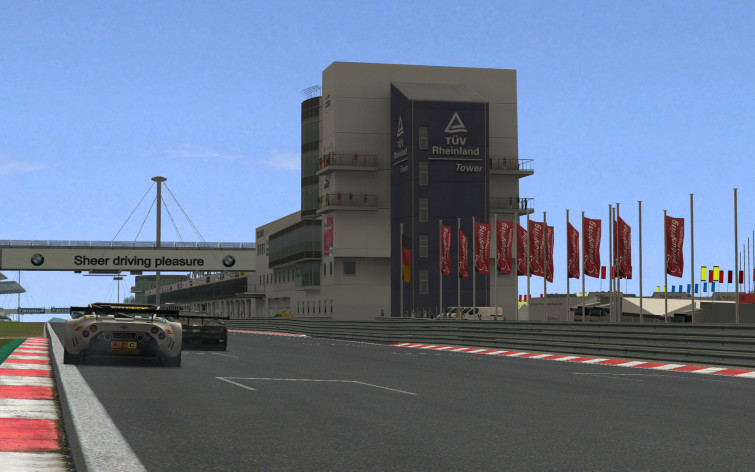 With 49 unique cars in 12 classes, and more them over 500 combinations. You will find that and much more in GTR Evolution, including the legendary Nürburgring Nordschleife, the fabled 22, 8km long racetrack in Germany.
This is a racedrivers heaven…and a true evolution in virtual racing.

GTR Evolution is a game from SimBin Studios, based on the award winning release RACE 07!