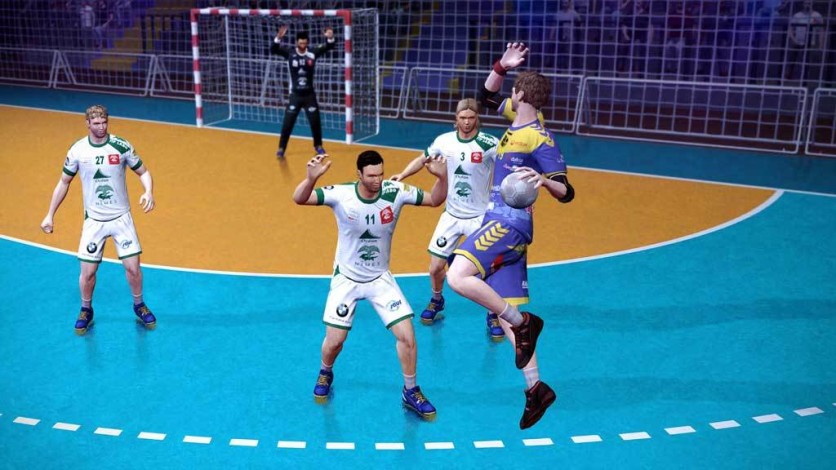 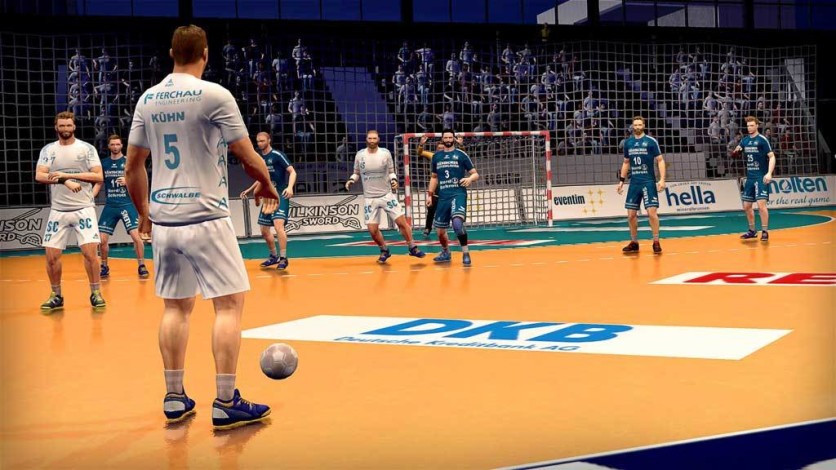 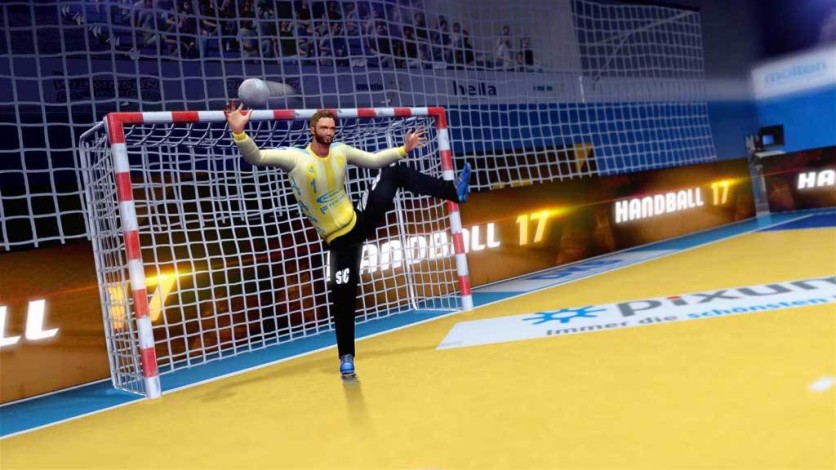 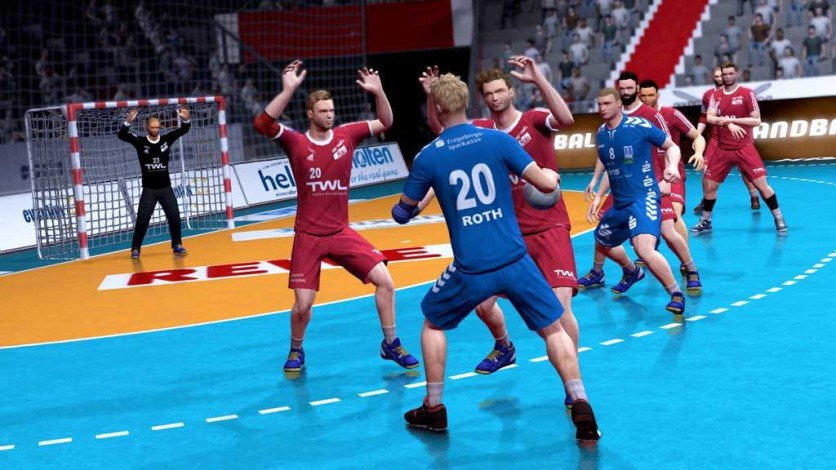 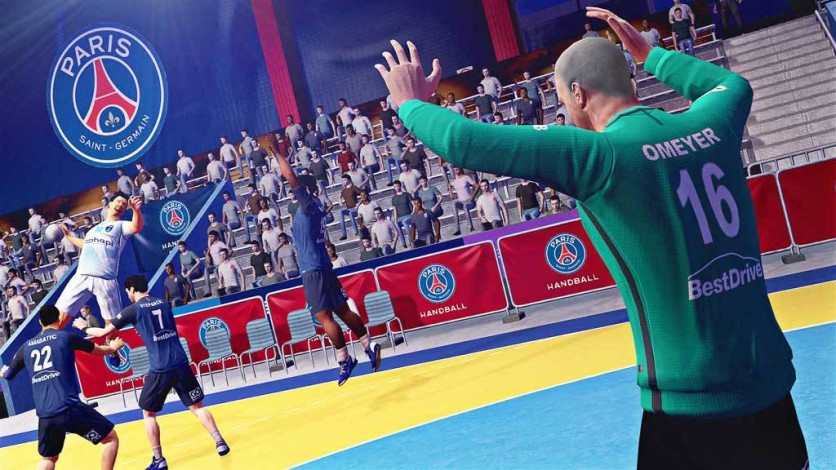 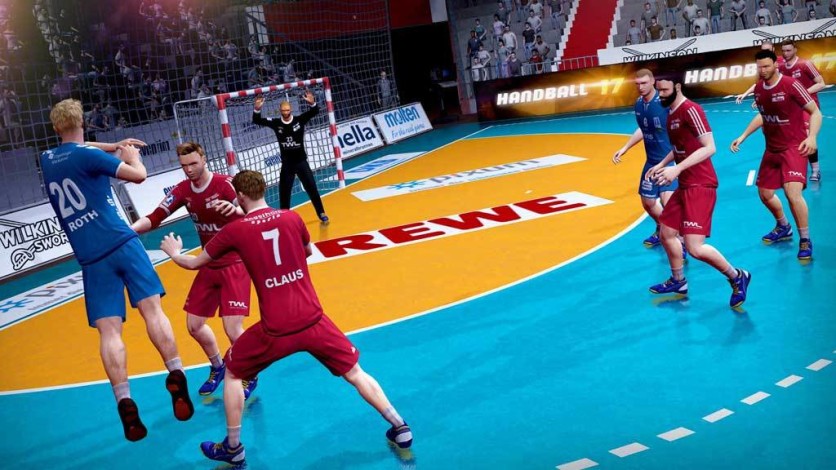 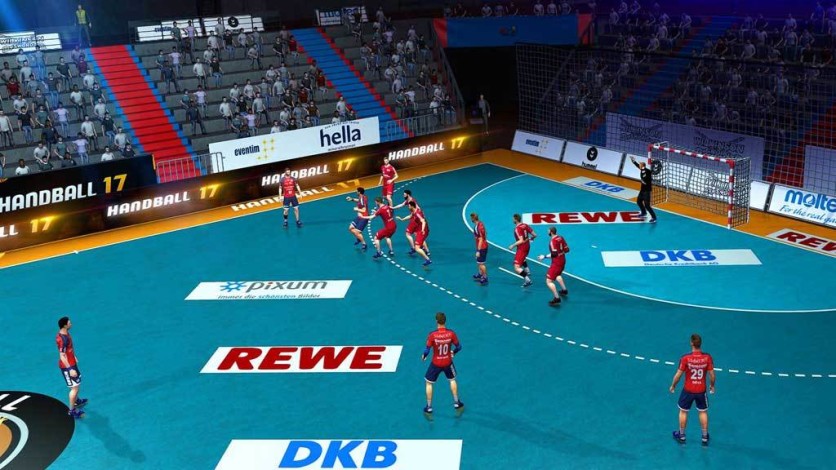 Use all the real handball moves and tactics in Handball 17, the best handball simulation ever.

Find the 82 official teams from the most prestigious European leagues: the LIDL STARLIGUE and PROLIGUE in France, the DKB Handball Bundesliga & 2. Handball-Bundesliga in Germany and the Liga ASOBAL in Spain. Handball 17 features entirely redesigned controls, dynamic artificial intelligence, single player Season and Career modes, local and online multiplayer modes, and several levels of difficulty for an experience that is as close as it gets to the real thing.

LNH is a trademark owned by the Ligue Nationale de Handball. LIDL STARLIGUE and PROLIGUE logos and name are protected trademarks of the Ligue Nationale de Handball. Logos, names and club jerseys of the LIDL STARLIGUE and PROLIGUE are protected trademarks of the French professional clubs. All rights reserved.
ASOBAL is a registered trademark and property of the Association of Clubs SPANISH HANDBALL. The logo and name are registered as ASOBAL brands. Logos , names and clubs shirts ASOBAL are registered Handball club of the maximum Spanish category Men's Handball brands. The image rights of Spanish Handball competitions : Supercopa ASOBAL , ASOBAL Cup and Copa del Rey Handball owned by ASOBAL.
The information displayed is the property of the Handball Bundesliga GmbH. It depicts correct information at the time of publishing. They are not liable for the accuracy, correctness and completeness of the information and data provided.