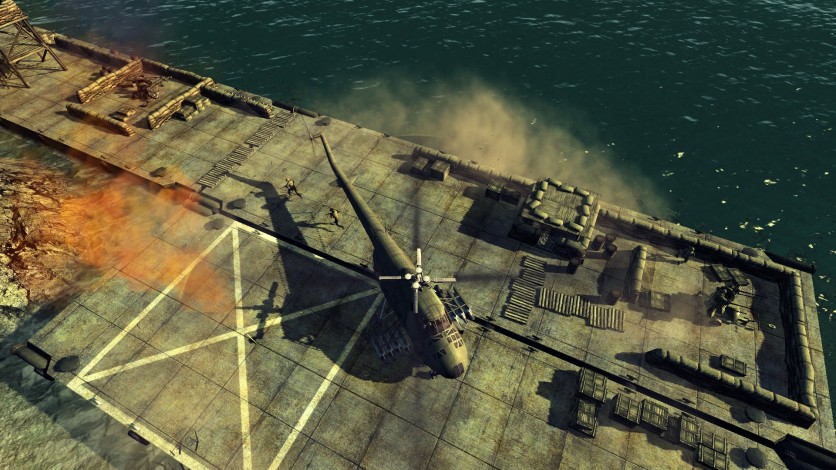 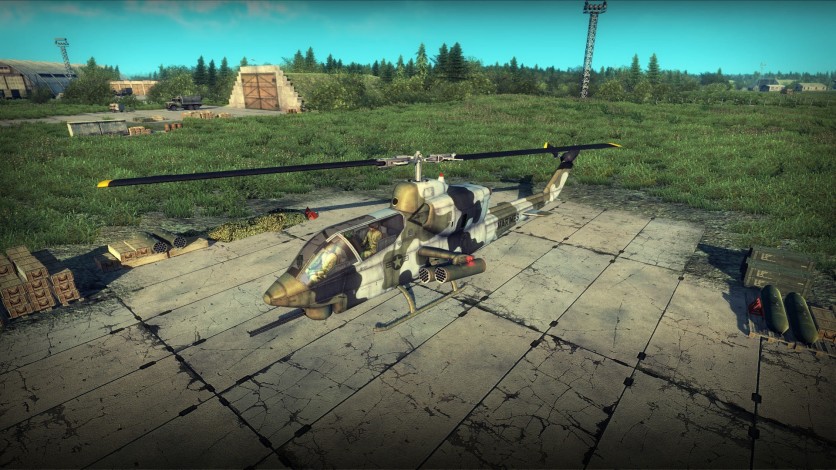 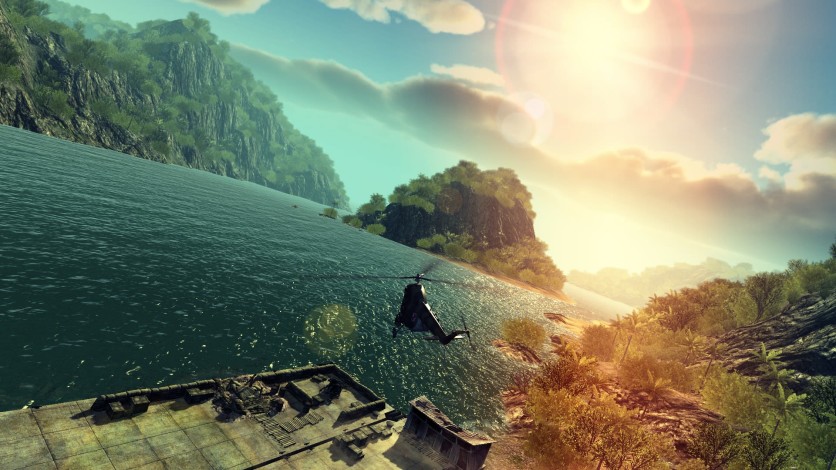 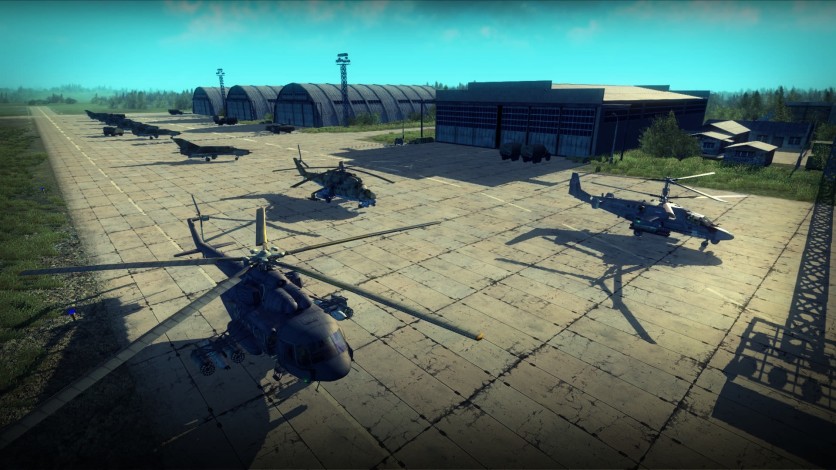 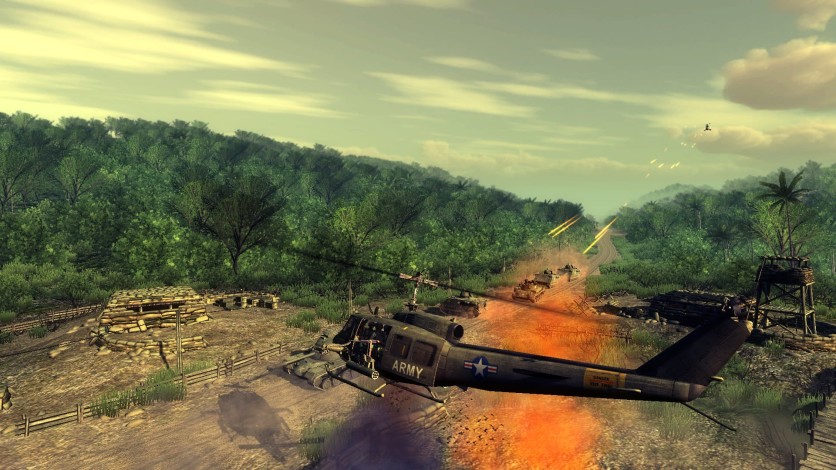 Fly some of the best helicopters in the world – from the classic machines of the 1950s to the modern gunships of the 21st century. Play missions with your friends and compete with players from all around the world in various multiplayer modes! You will be able to take part in a dynamic battlefield where you'll support the movement of ground forces that fortify positions and create supply lines.