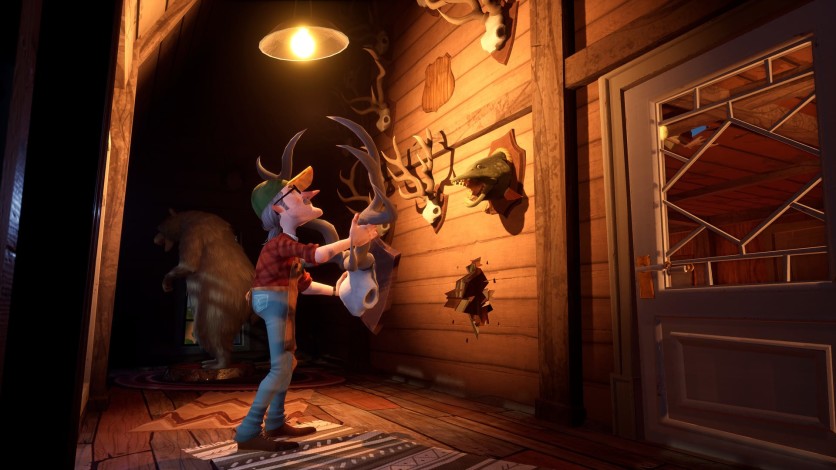 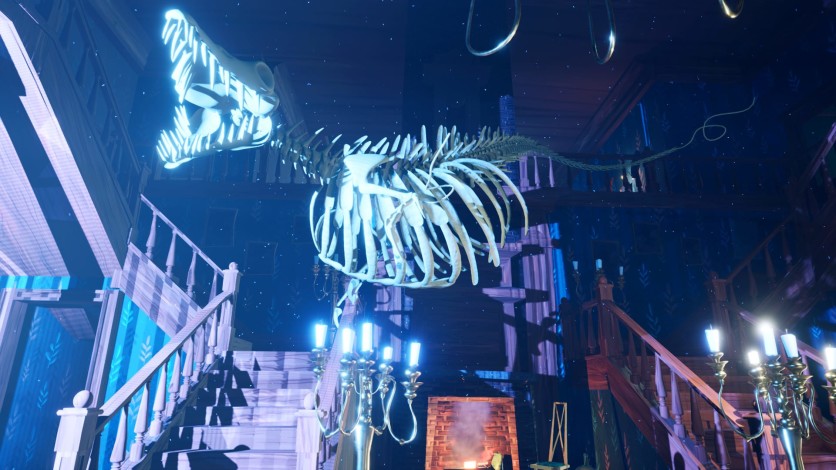 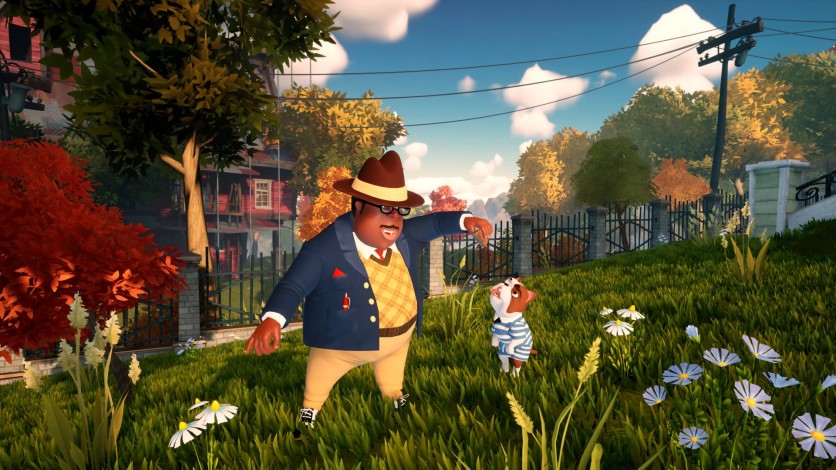 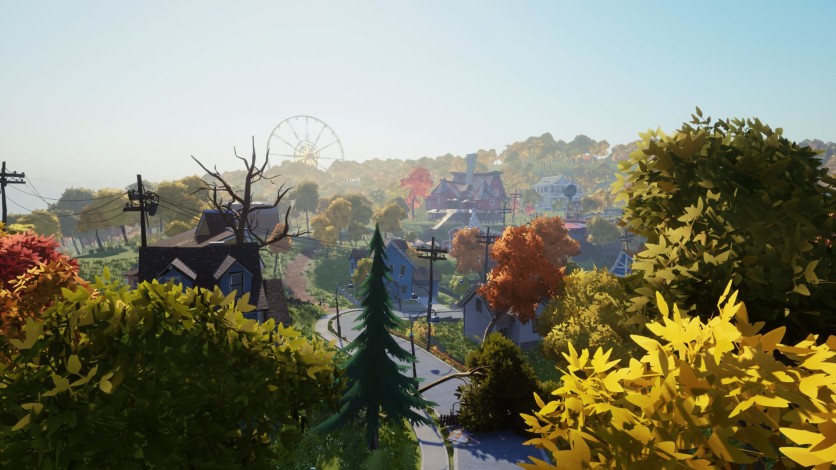 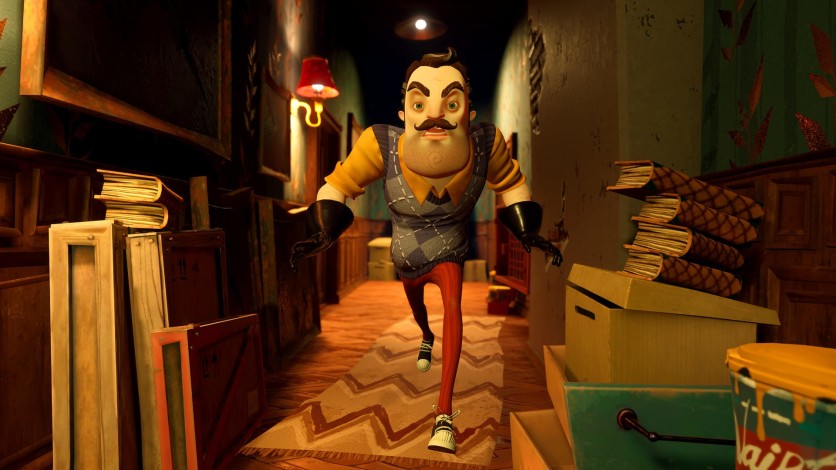 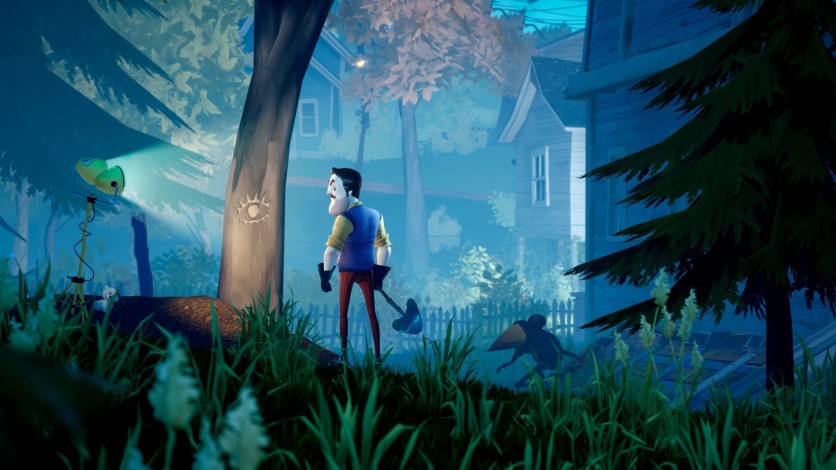 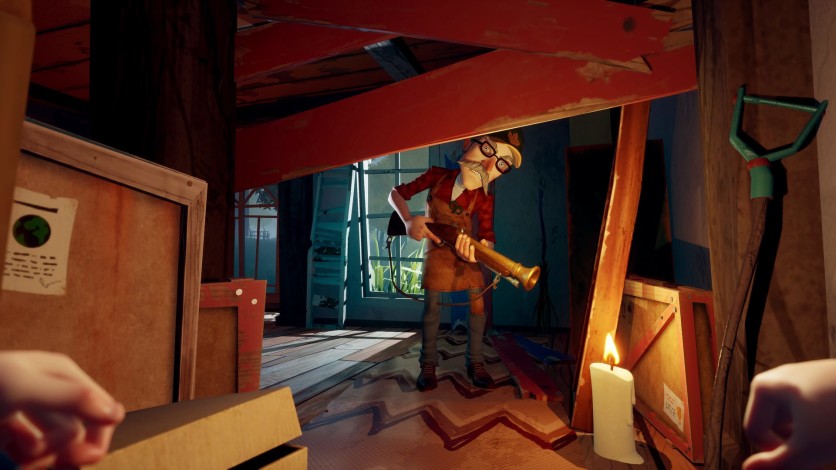 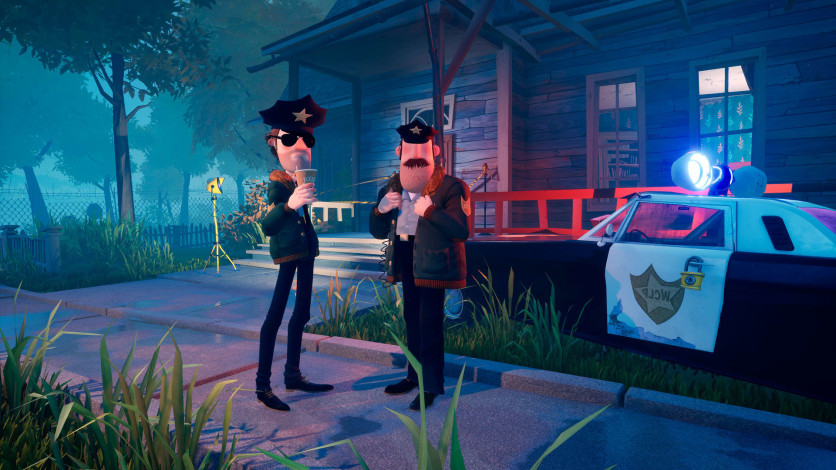 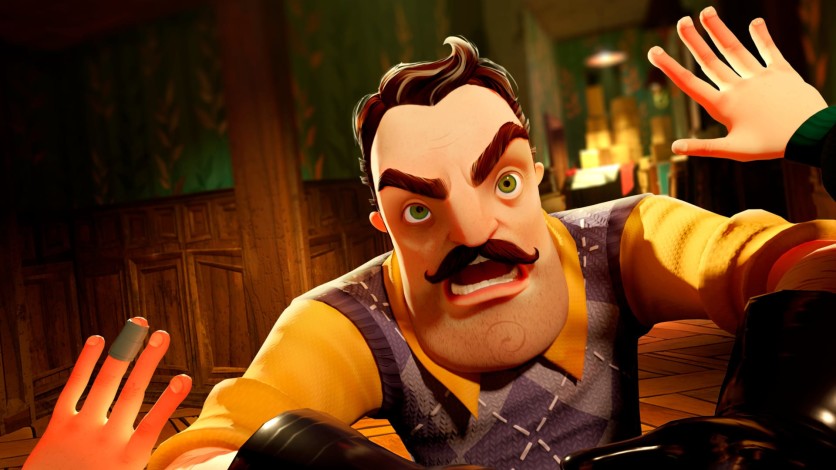 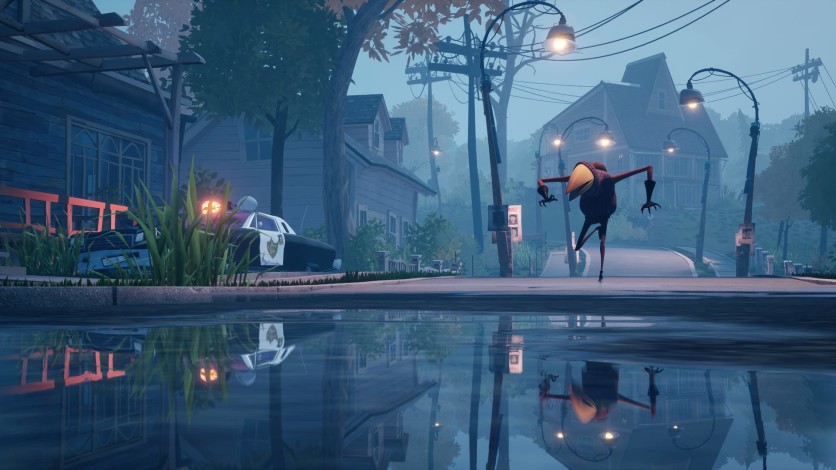 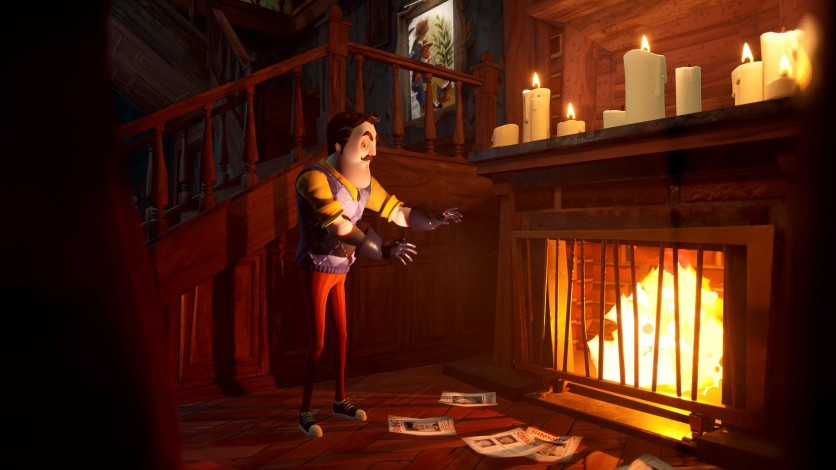 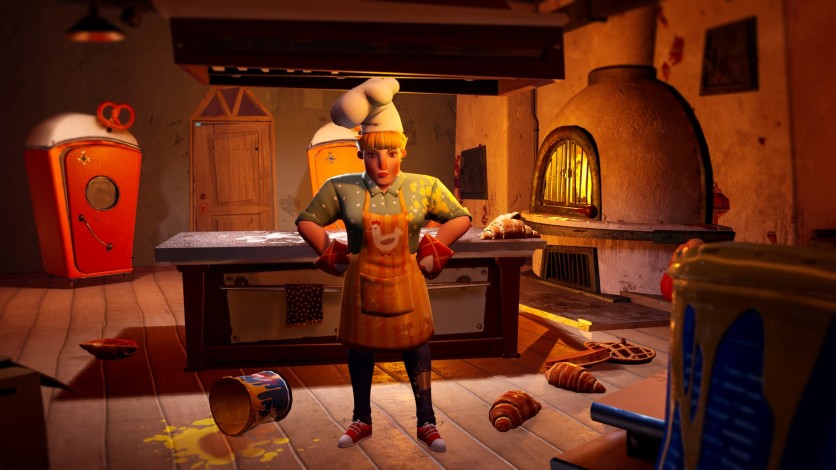 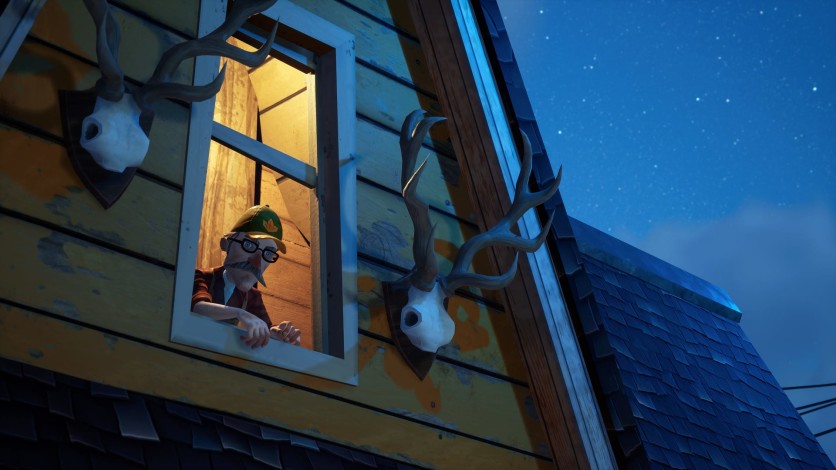 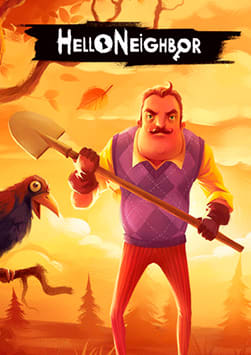 Think you can trust your neighbors? Think again.

Hello Neighbor 2 is a stealth horror game about uncovering your creepy neighbor’s secrets. You are a journalist looking to solve the Neighbor’s case, since no one else dares to. Play against a complex opponent controlled by an advanced AI that learns from you and all the other players! As time passes and the Neighbor adapts to the players’ patterns, his own behavior will change and surprise you. Will you be the one to outsmart the Neighbor and find out what he’s hiding?

Sneak around, search for clues behind the mysteries and play against complex opponents controlled by advanced AIs - the whole town is your playground now!