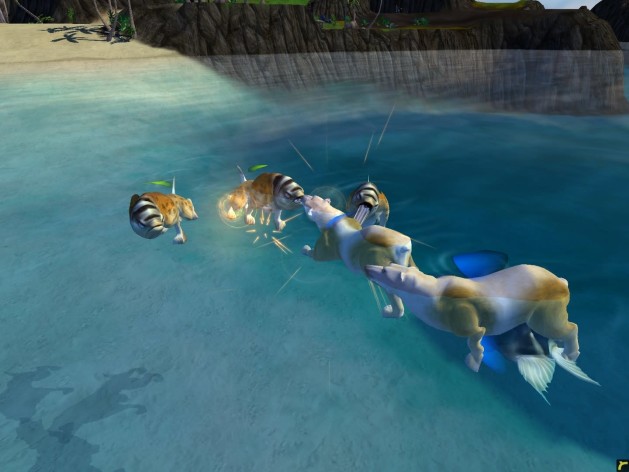 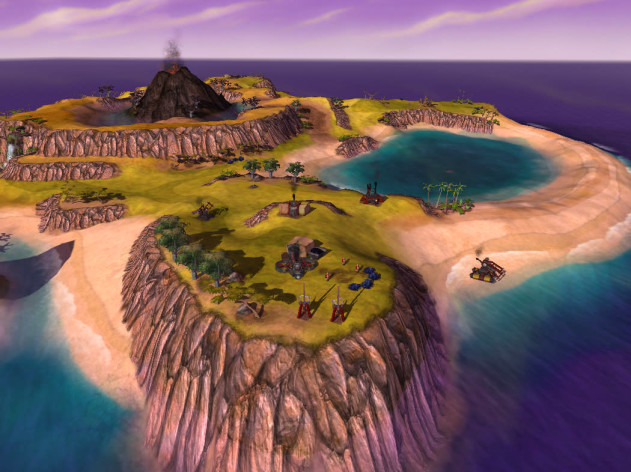 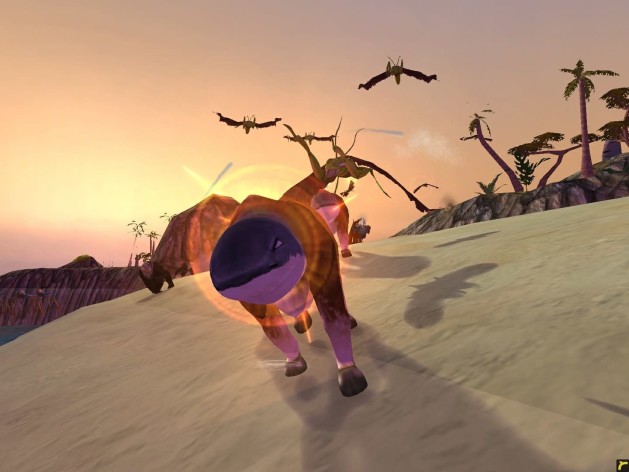 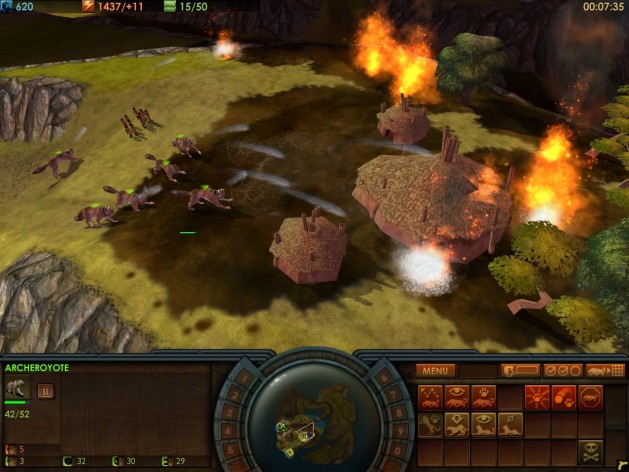 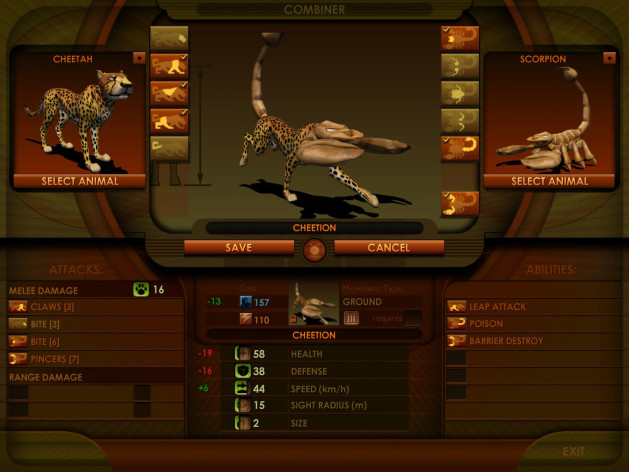 Set in a fantastic 1930s world, "Impossible Creatures" is a 3D strategy game from Relic Entertainment, the same creators of Homeworld, Dawn of War and Company of Heroes.

Using science to convert the most formidable animals on Earth into battle weapons; the game puts you in front of an evil villain in a desperate pursuit of world devastation... To prevent the world from being dominated by these creatures, the player must create their own genetically altered army; leading a campaign to protect an unsuspecting world!

© 2015 by THQ Nordic AB, Sweden. Licensed exclusively to THQ Nordic GmbH, Austria. Developed by Relic Entertainment. Impossible Creatures and THQ are trademarks of THQ Nordic. All rights reserved. All other trademarks, logos and copyrights are property of their respective owners.