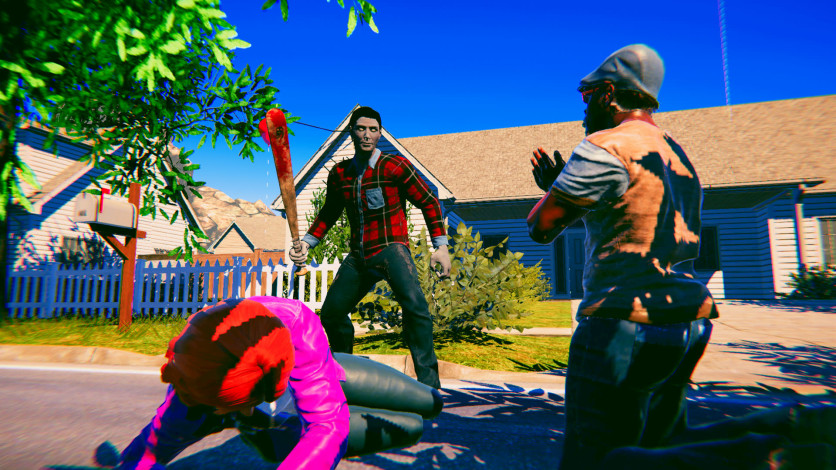 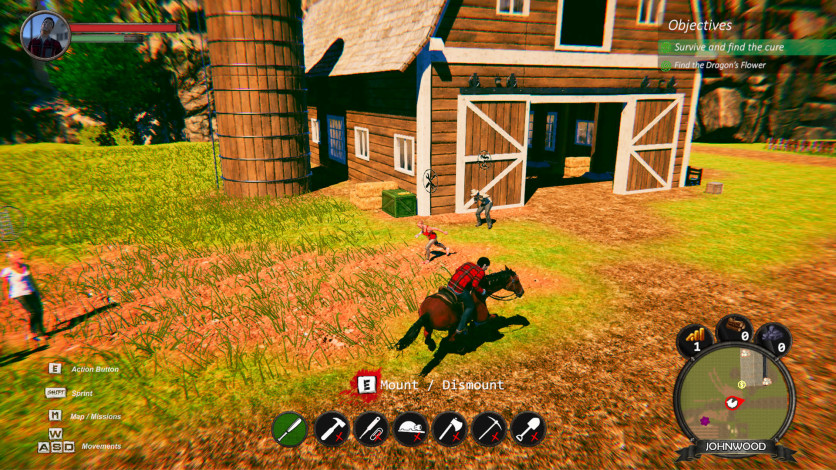 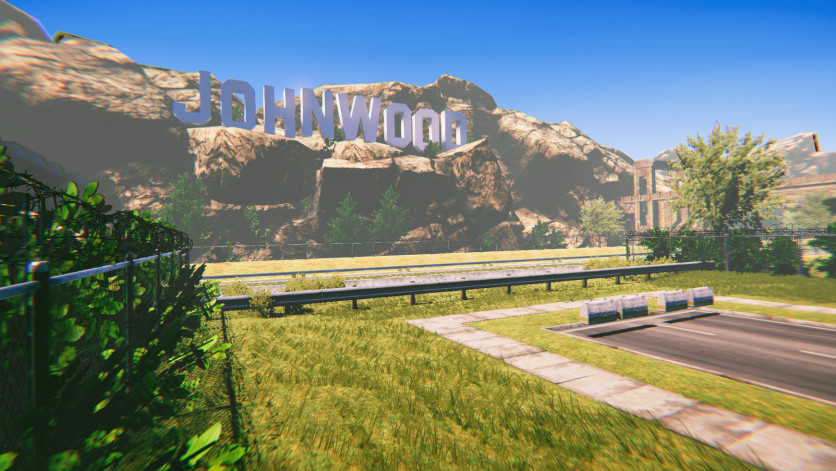 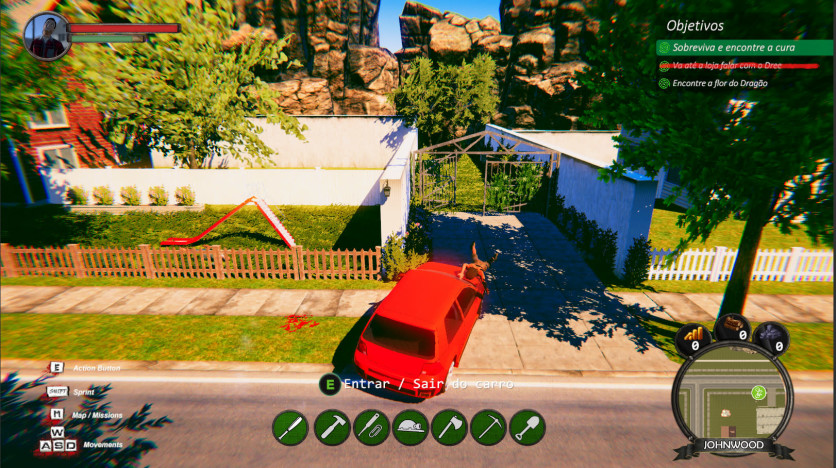 Ok, what the heck?

Did you know 9 among 10 nutritionists recommend brains for the undead so they can have a diet rich in vitamins and proteins? In John, The Zombie you have the craziest zombie simulator ever to try delicious brains of all forms and tastes so you can test out this diet and prove its efficiency!

If you expect a serious game, I’m admired you’ve read this far.
But if deep in your soul, you're badly crazy to run after the most weird citizens you’re gonna see in the video-game world and eat their brains mercilessly, then stop wasting you time: Come to Johnwood and have a taste of delicious brains from the dumbest citizens you’re ever gonna find!