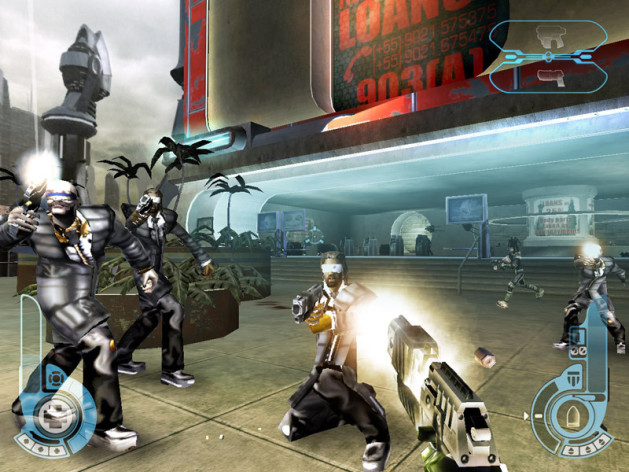 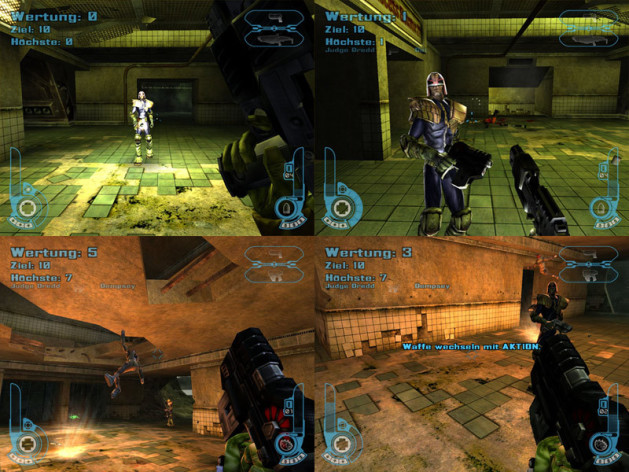 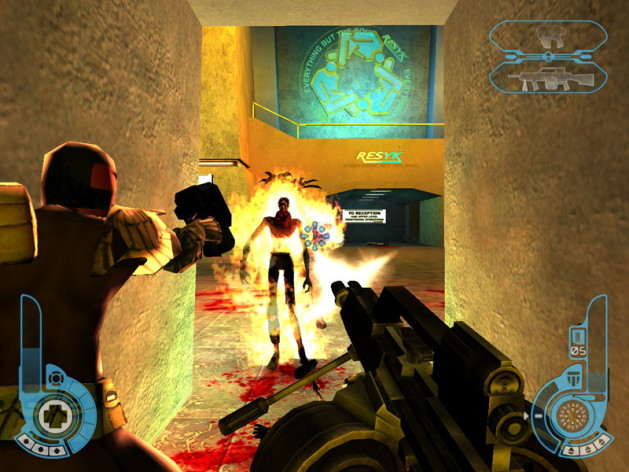 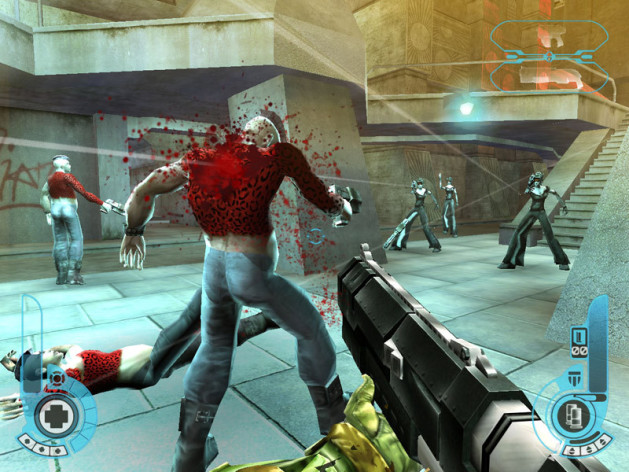 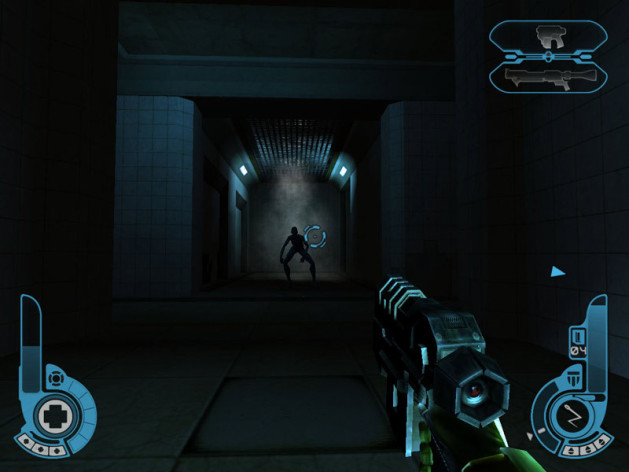 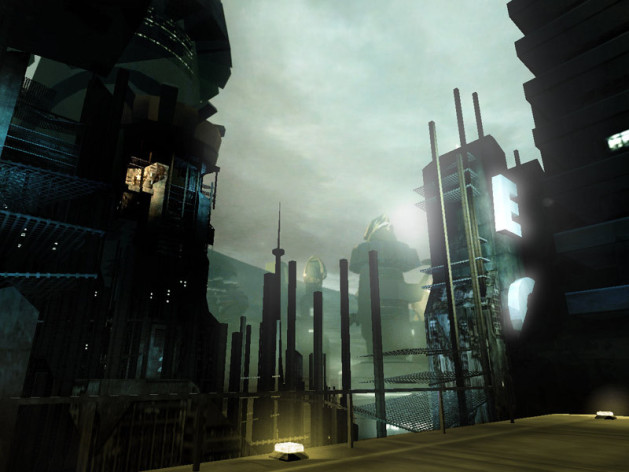 Welcome to Mega-City One, a city of over 400 million people - every one of them a potential criminal. It is the third decade of the 22nd Century, unemployment is widespread, boredom is universal and only the Judges can prevent total anarchy. Empowered to dispense instant justice, they are Judge, Jury and Executioner all in one. The most feared and respected of all the Judges is you, Judge Dredd.

Patrol the streets and mete out instant justice wherever it is needed. The Psi-Judges are predicting a terrible plague – is this the sudden outbreak of Vampires on the city, and are they the work of the malevolent Dark Judges?