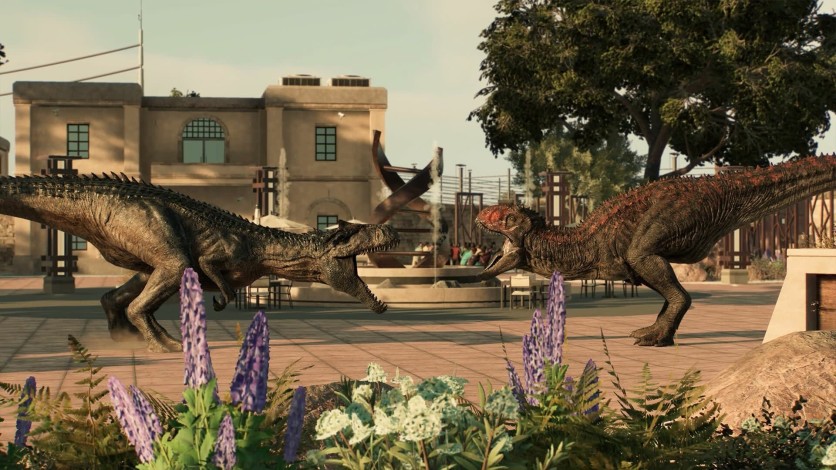 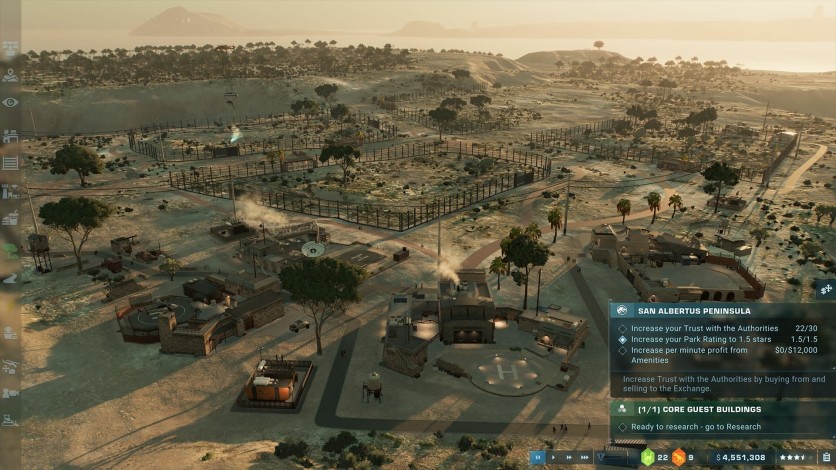 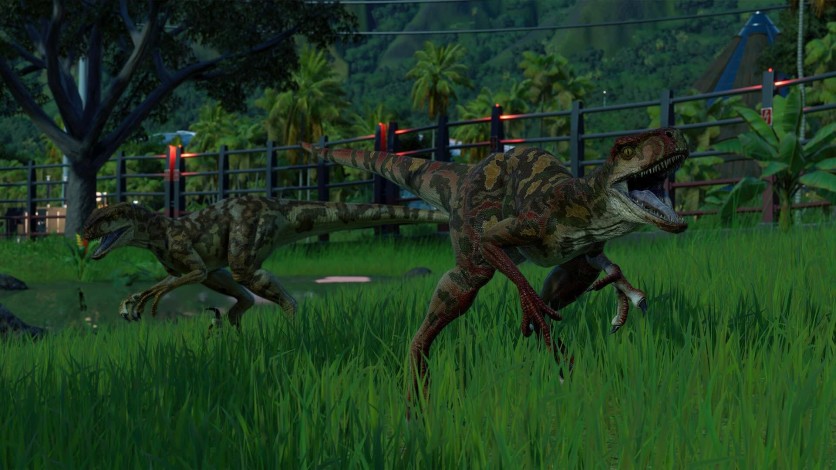 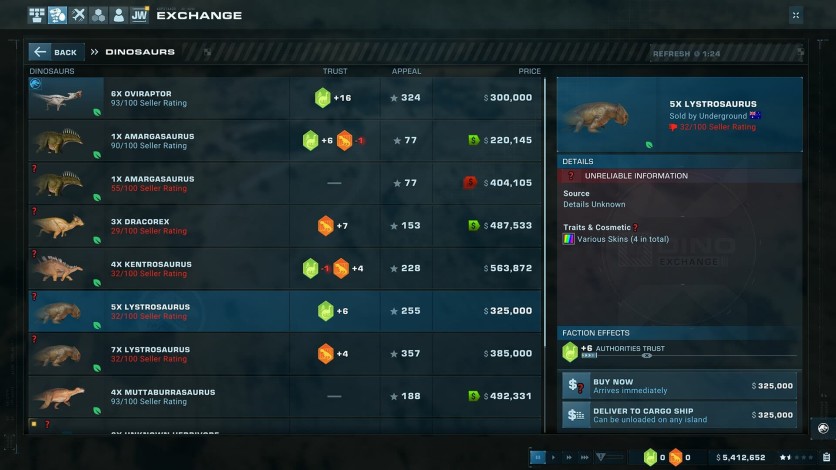 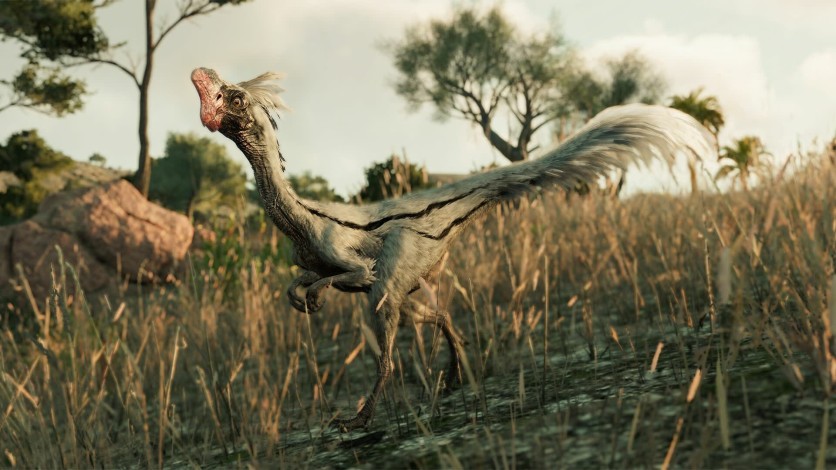 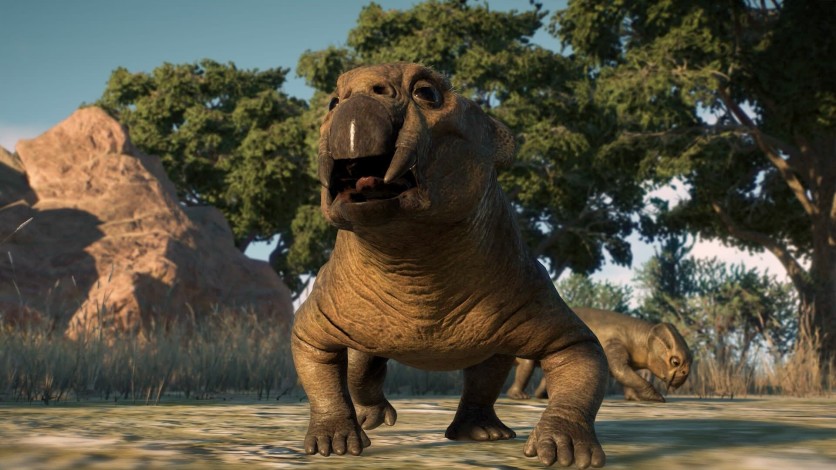 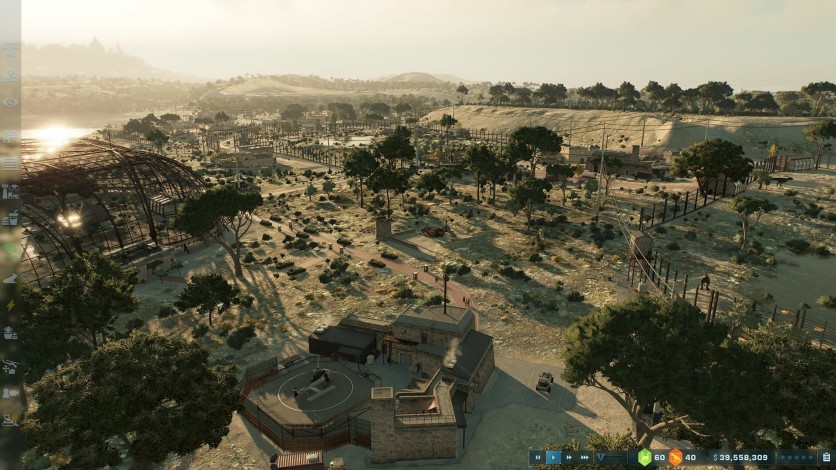 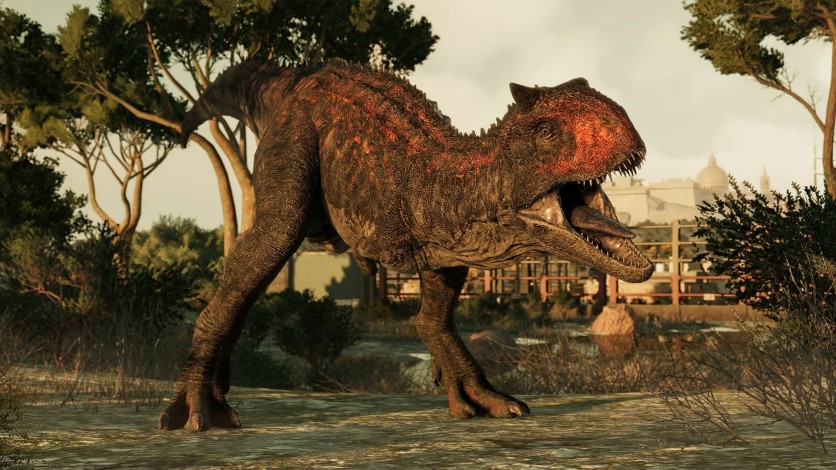 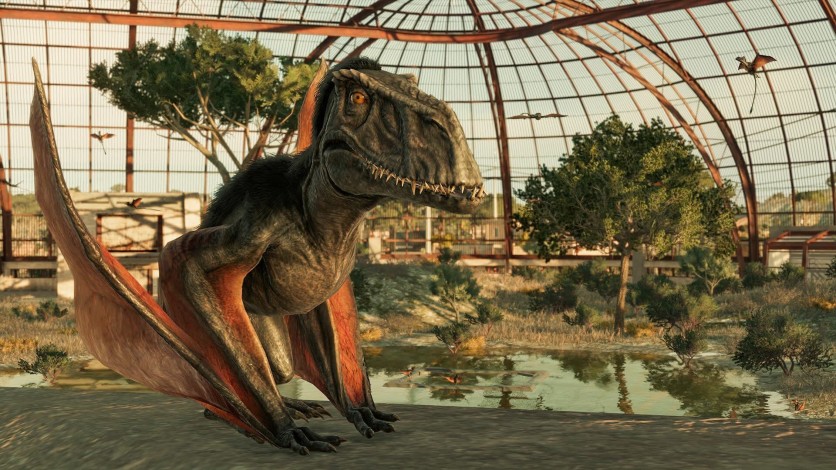 NEW DINOSAURS - Atrociraptor (with 4 "squad" skins from the movie) Arguably even more dangerous than its velociraptor cousins, Atrociraptor has a bulkier body and squarer snout. The color varies greatly between individuals as they are some of InGen's designed dinosaurs.